Declan Kennedy and music go together like maroon and orange – a perfect pairing.

Kennedy, Class of 2015, has built his musical prowess from a young age, performing in numerous local shows with the family band “Kennedy Compound” and actively participating in the barbershop quartet and choir.

Declan graduated from Brother Rice with honors and sprouted into the music business, attending Belmont University in Nashville. As a songwriting major, he wrote and published two studio albums that have thousands of interactions on Spotify. When discussing a favorite song he’s written, there wasn’t much hesitancy.

“Warning Signs, 100%,” Kennedy assured. “It speaks the truth about me and my experiences.”

However, despite the potential rockstar lifestyle, Declan changed his major to audio engineering, finding that music means more to him than the bright lights of being an artist.

“I found a lot more fulfillment in the creation of music versus the marketing aspect of it,” he said.

Declan still resides in Nashville, Tennessee, writing songs for the Chicago-based company, Songfinch. Songfinch uses a unique form of music creation, gifting personalized-songs to customers based on their specific requests. Since 2016, Declan has written hundreds of songs covering all different topics from engagements to funerals. Songfinch describes Declan as “one of their top artists” and they have received many “compliments and amazement” from customers who’ve enjoyed his work.

Even under the bright lights of Nashville, Declan will always remember the foundations built on 99th and Pulaski.

“When I started at Belmont, I realized I knew how to write better than the average student. Rice taught me how to convey my thoughts effectively,” he said.  “My relationships with teachers went far beyond the classroom. I felt that they truly cared about my life and my path. Mr. Bergstedt, especially, was always so supportive.”

Bergstedt, entering his 26th year at Brother Rice, describes Declan as “passionate, hard working, and one of the best students I’ve ever taught.”

If you could give current students one piece of advice, what would it be?

“Build relationships with your teachers. They want to help you; be open to things that interest you.”

“I attended Kairos my junior year with mostly seniors. It was a great experience, and all I could think about was getting the opportunity to lead one of the retreats senior year. I waited all year, and a few weeks before the final retreat, I became a Kairos leader. Pretty cool.”

Be sure to check out Declan’s music on Spotify! 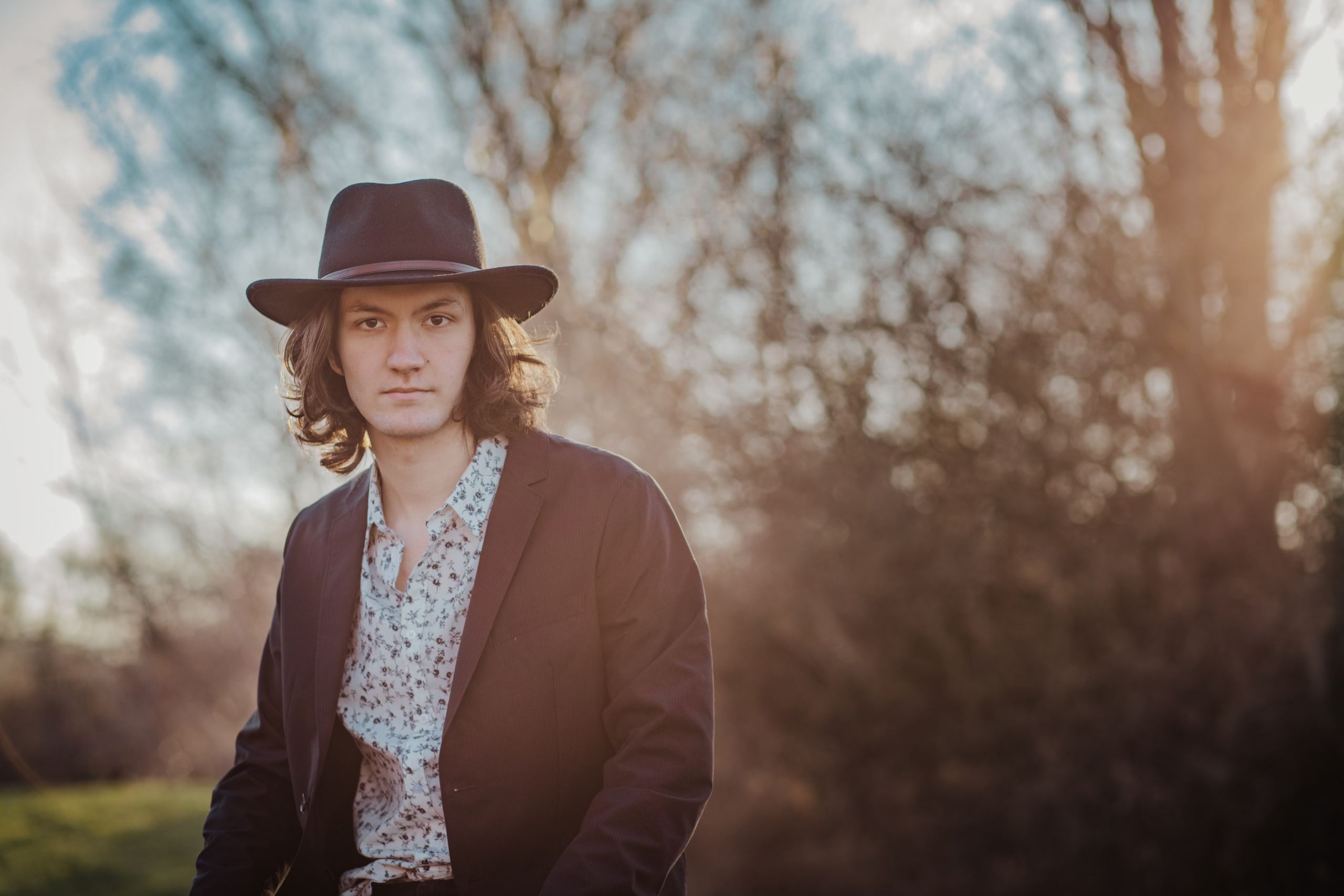 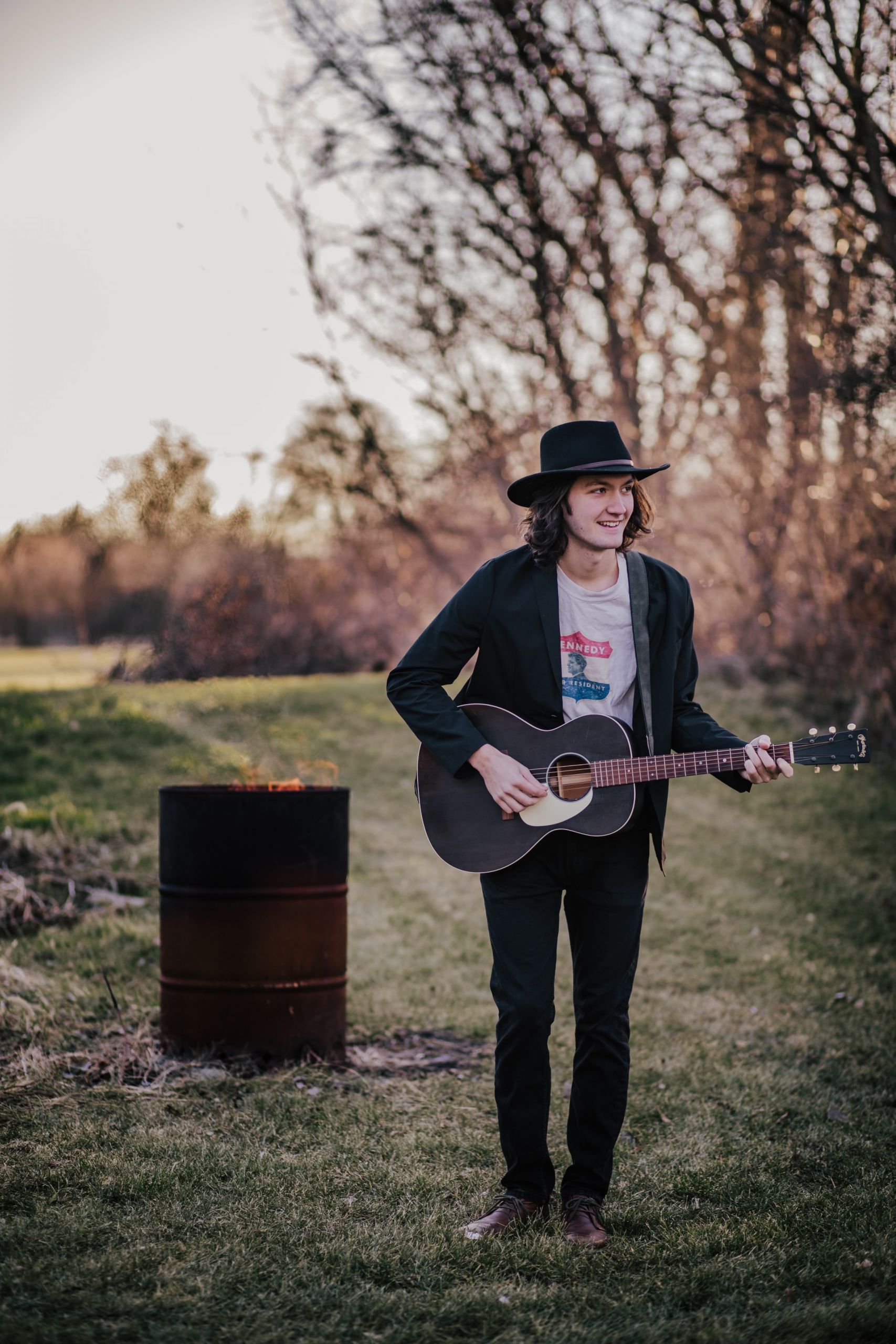