The Brother Rice Esports program is off to a great start in its first year.

Coordinated by science teacher Mr. Evan Strehlau, the club provides both a competitive and leisurely gaming experience for students looking to further develop their skills while learning how to work as a team and communicate with other players.

The Esports team is currently composed of 13 students who compete through the PlayVS platform, a company that hosts virtual gaming competitions between high schools across the country. They compete in games such as League of Legends, Overwatch, Madden NFL, and Rocket League. Each separate team plays on its own day each week after school, with League of Legends on Tuesdays, Overwatch on Wednesdays, and Madden on Thursdays.

Strehlau says that the competitions have been going “very well.”

“It’s cool to see the guys communicating and working together in the same room,” he said. “It’s just like being on a sports team.”

Strehlau has also coordinated an in-house Madden football league, where Brother Rice students can sign up to play in a friendly tournament for bragging rights and fun interaction with their friends. There are two divisions with six teams in each. Only one will raise the trophy come season’s end.

This is something that Strehlau continues to expand on for years to come, along with a potential NBA 2K basketball tournament. Look out, hoopers.

The club’s home base is a high school gamer’s dream spot: a beautifully renovated classroom lined with gaming computers, Playstations, monitors, and loads of equipment. LED lights along the walls, couches, and TV’s for spectators to enjoy the competitions make for a great overall experience.

The gaming industry is ever-growing, with popularity at an all-time high. Now more than ever before, players are given the platform to fully explore their interests in gaming and potentially pursue a career in the field. Furthermore, gaming can provide a mental release from everyday stresses, a way for one to immerse him/herself into a virtual world where one can relax and feel comfortable without the pressures of the outside world.

But the benefits of competitive gaming go beyond the obvious: teaching students how to better problem solve, think critically, and work with other players towards a common goal.

While gaming can be greatly beneficial in many ways, Strehlau also knows the importance of moderating screen time, as too much can be detrimental to one’s health. He consistently has  players take breaks every 30 minutes to an hour to refresh and refocus their minds.

Senior Tim Hayes, a member of the Overwatch team, spoke very highly of his experience as part of the Esports team thus far.

“It’s nice to come in after school to relax and do something I love,” Hayes said. “Kids who play a lot of video games have typically been looked down upon and viewed as nerdy, but I feel like the Esports club has really helped to change that narrative.”

Mr. Strehlau plans to grow the program for years to come, expanding the amount of players the team has and marketing the continued growth of the gaming industry to younger generations.

The Brother Rice Esports program will be hosting interactive summer camps for the second year, where grade school students can sign up to learn more about competitive gaming while becoming familiar with the atmosphere of the school. Further information regarding these camps can be found on our website at www.brotherrice.org/summercamps. 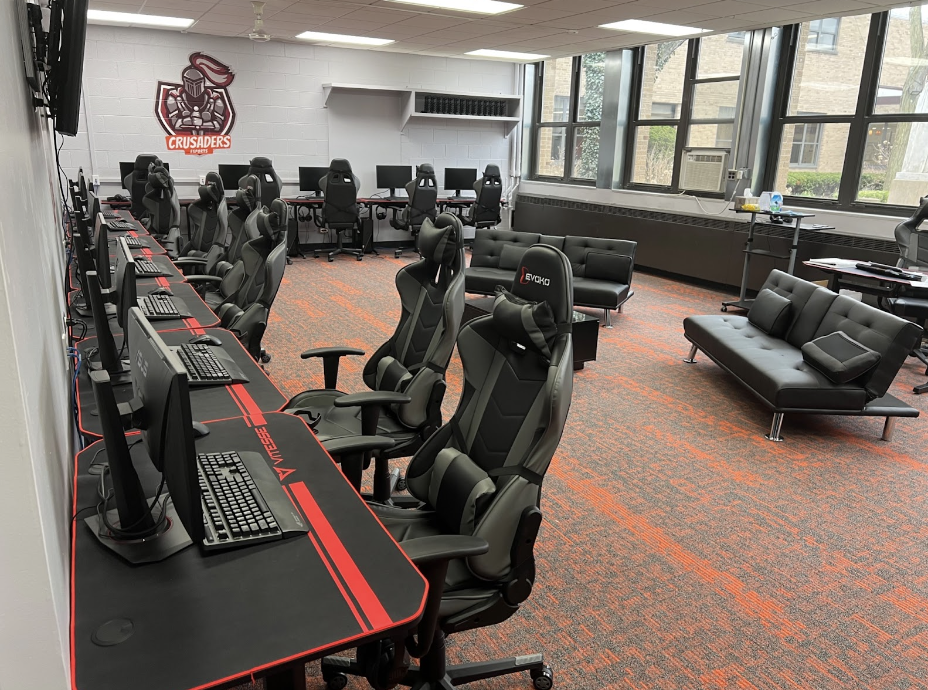 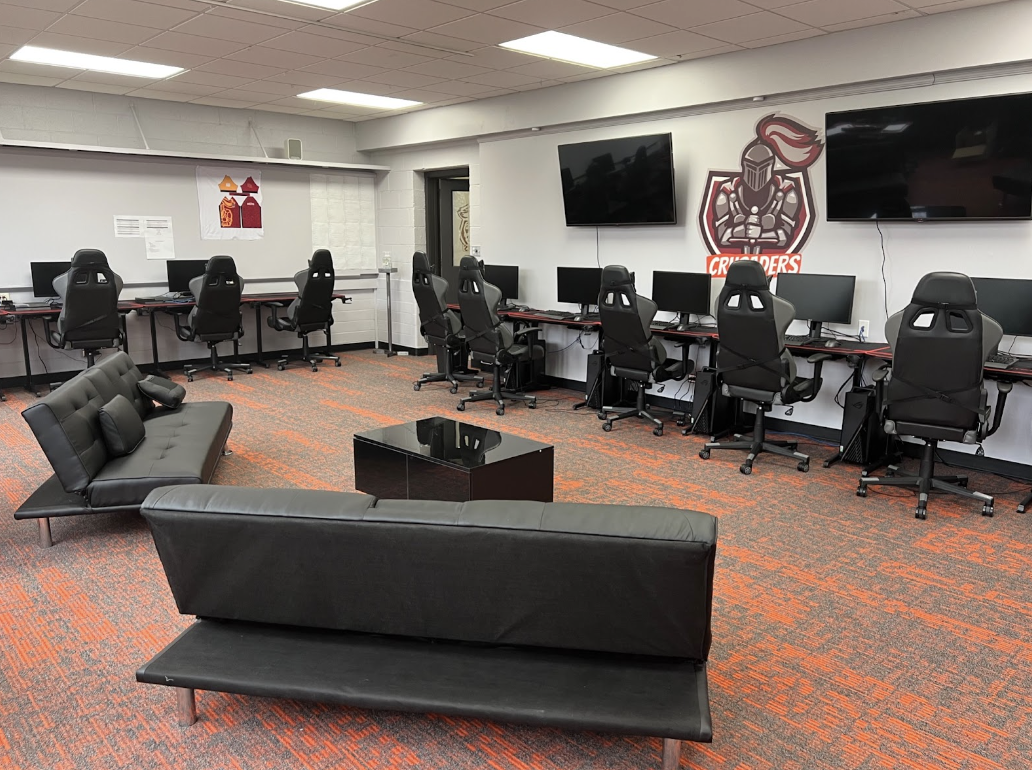