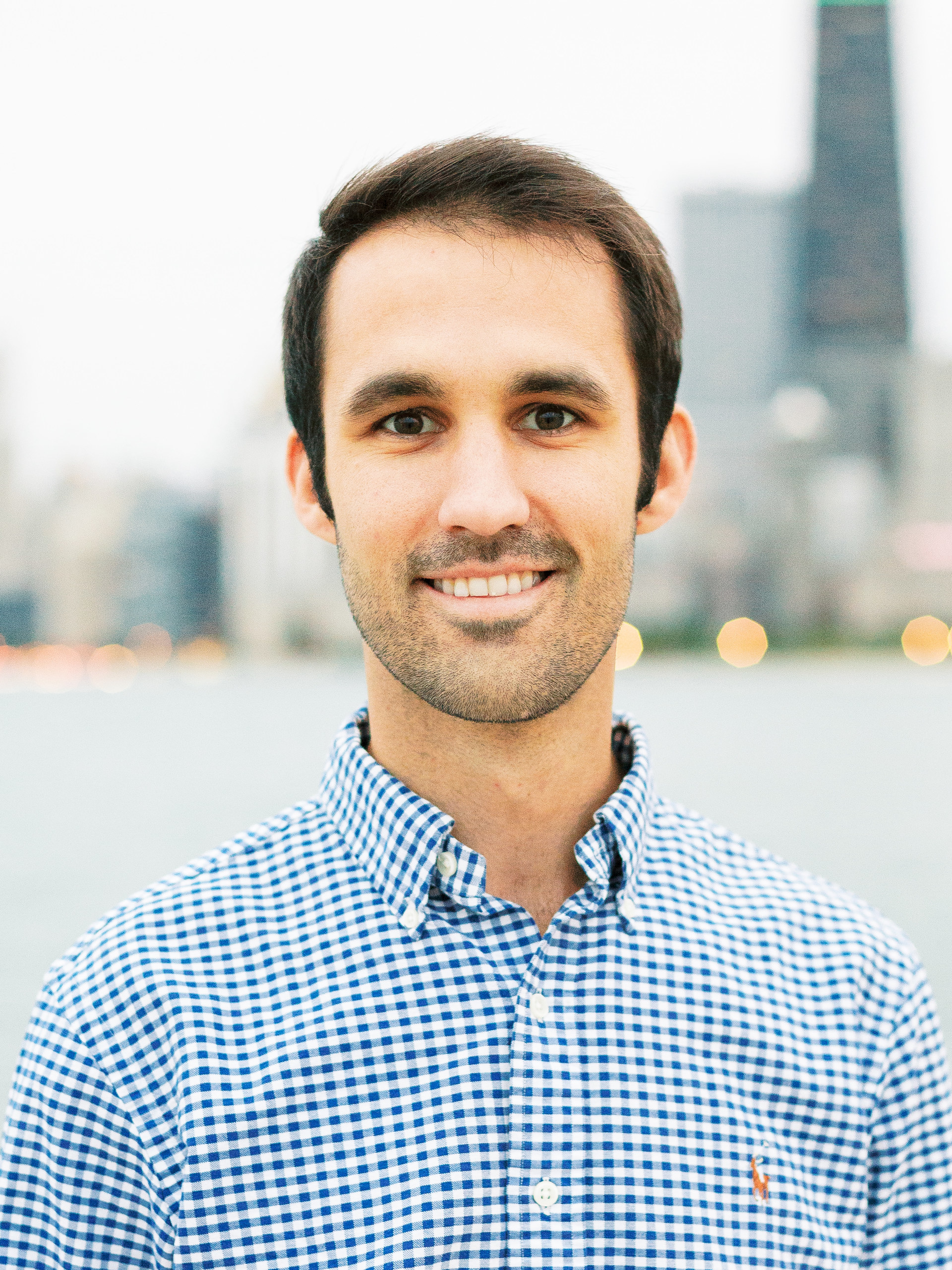 I always had a knack for math and science and being in the proper environment at Brother Rice, I was able to explore what was possible with that skill set. After a lot of back and forth, I decided to study mechanical engineering at the University of Illinois at Urbana-Champaign. After four hard but fun years in Champaign, I earned an internship and then was offered a full time role at Rolls-Royce in the Engineering Graduate Development Program, a rotational program to explore opportunities within the company before committing to a long term position.
After two years of experiencing roles in Sub-System Combustion Testing, Tool Design, Advanced Materials, and Manufacturing Process Improvement, I took a role within the Defense Research and Development Division of Rolls-Royce, known as LibertyWorks, as a Mechanical Design Engineer. In this role, I’ve had the opportunity to focus not just on a single component or system but to solve a multitude of varying system level problems and truly explore what it means to be an engineer. 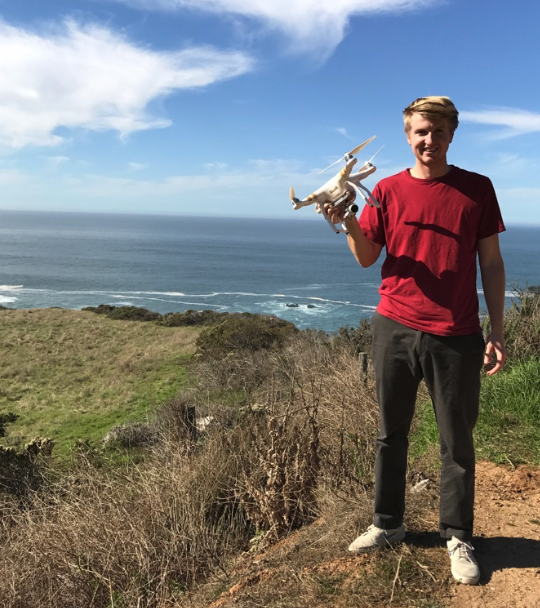 I am a Field Service Engineer for Honeywell Aerospace, supporting United Airlines in Chicago. This position places me close to the daily operations of one of the world’s largest airlines.
I graduated from Brother Rice in 2011 and pursued my BS in Aerospace Engineering from the University of Illinois at Urbana-Champaign. While at Illinois, I leveraged the interpersonal skills I gained at Brother Rice to distinguish myself amongst a sea of qualified engineers.  These communication skills yielded my summer 2014 internship at Rolls-Royce, where I interacted daily with colleagues on three continents. After completing my degree in spring 2015, I began a nearly four year journey at Rolls-Royce that afforded me the opportunity to live in California and visit England. During my time as a Mechanical Design Engineer at Rolls-Royce, I helped develop solutions for military, civil, and industrial gas turbines.
kmccormick2019-02-13T10:35:28-06:00