Mike Stritch ’93 – Alumnus of the Month 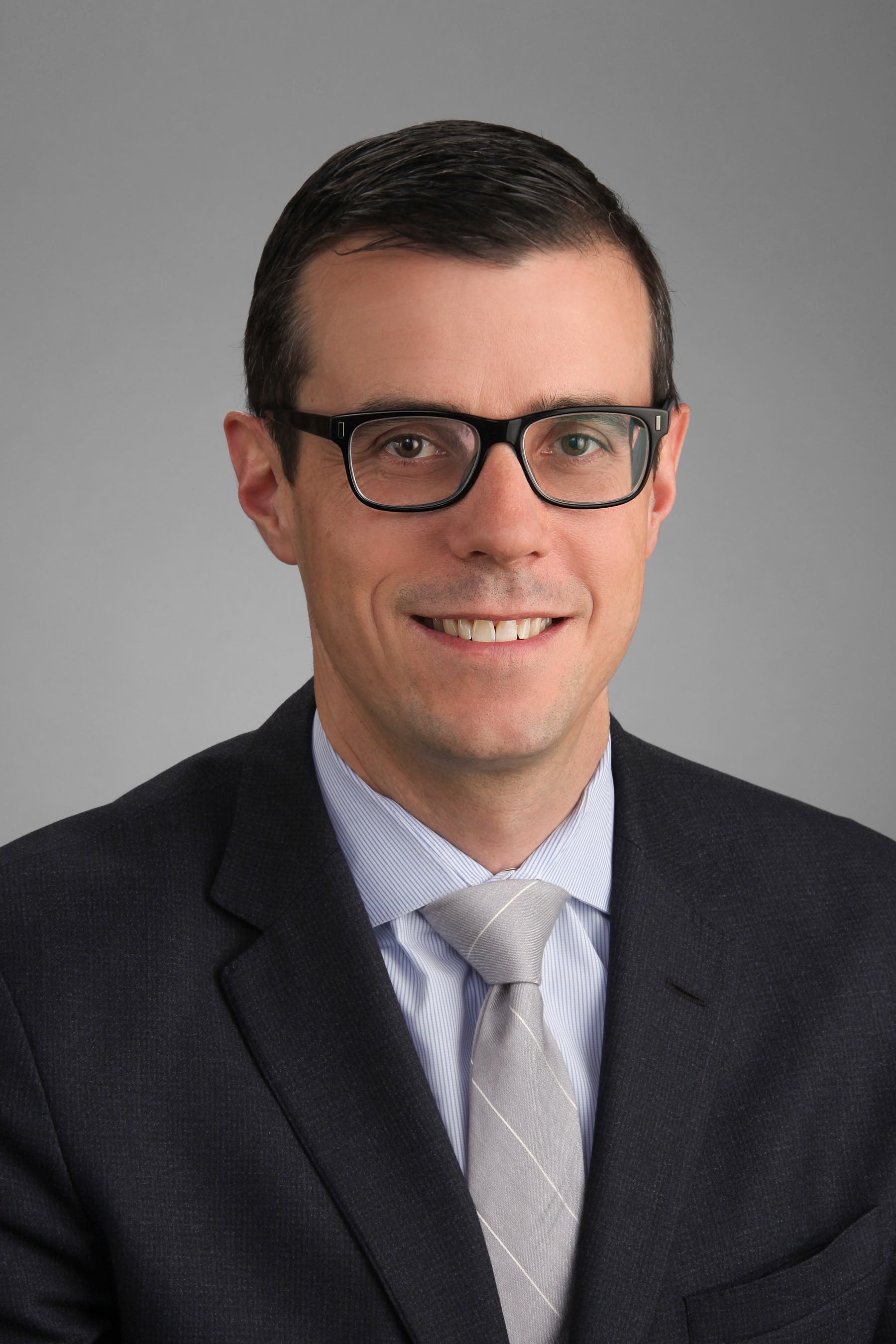 Anybody who knew Mike Stritch when he was a student at Brother Rice High School could see he was destined for great things.  In the classroom, he was an Honors student, a member of the National Honors Society, and the Gold Medalist as the Outstanding Scholar Athlete.  On the athletic fields, he was an All Conference/All Area football player, and a record setting All State baseball player and team captain for the Crusaders, who still holds the mark for highest career batting average.  The combination of athletic and academic success earned him a scholarship to Northwestern University where he starred for the Wildcats as a triple crown winning All Big 10 performer and team MVP. He is a member of both the Brother Rice Baseball Hall of Fame and the Circle of Champions.
Currently, Mike is the Chief Investment Officer and National Head of Investments in the U.S. with BMO Wealth Management.  As head of the Investment team, Mike chairs the Personal Asset Management Committee and is responsible for setting investment policy and strategy for our clients throughout the United States.  With close to two decades of experience in money management, Mike has a deep background in economic analysis, portfolio construction, and risk management.
Mike earned a B.A. in economics from Northwestern University and an MBA with distinction in finance and decision sciences from the J. L. Kellogg Graduate School of Management at Northwestern University in Evanston, Illinois.  He is a member of the Beta Gamma Sigma International Honor Society, holds a Chartered Financial Analyst designation, and is a member of the CGA Institute.
Mike and his wife, Katie, have three daughters and reside in the western suburbs.  The Crusaders extend their sincere congratulations to Mike on being named Alumnus of the Month for December.
kmccormick2019-01-14T10:08:17-06:00