The Standard: High School Basketball Season Up in the Air

After months of uncertainty regarding high school sports seasons, basketball teams are now faced with more confusion about their future. Last week, Gov. J.B. Pritzker declared that basketball would be played in the spring after moving it from a medium to a high-risk sport. The IHSA, however, stated that basketball seasons would move forward as scheduled.

So which is it? Will basketball practices begin on Nov. 16, or will teams take a break after weeks of contact days?

The decision to play is now left in the hands of individual schools and conferences. The IHSA’s approval of a winter season will likely give schools the confidence to go against the governor’s wishes. Unfortunately for Public League athletes, Chicago Public Schools announced that it would follow Pritzker’s guidelines.

Overall, handing freedom over to the schools is a huge win for student-athletes. Their fate is no longer decided completely by the state government, shifting the debate from whom should control the seasons to when the season should happen.

For a little over a month, teams have been practicing as part of the 20 contact days allocated by the IHSA. Many viewed these practices as a test that would weigh the risk of a full season. Senior basketball player Frank Cunnea said, “We’ve been practicing multiple times a week for the last month and have had no issues with it.”

Cunnea, like many other student-athletes, is hopeful for any vestige of a senior season by now: “I understand where the governor is coming from with the spike in cases, so I’ll just take any season at this point, whether that be in the winter or the spring.”

To many, the reward of playing high school sports outweighs the risk. Many teens use sports as a source of relief from the stress and unpredictability of adolescence. The COVID-19 pandemic has exacerbated mental health struggles across the country, and taking away the season of an already vulnerable high school student would worsen those mental issues.

The success of contact days seems to have proven that sports, specifically basketball, can happen as scheduled. Cunnea said, “I feel like we definitely have the ability to play.” If social distancing and mask regulations are put in place, as they have been during contact days, seasons could run without issues.

While Gov. Pritzker is trying to do whatever he can to decrease the mounting COVID cases in Illinois, robbing teenagers of playing the sport they love may not be the solution. As long as schools can continue with in-person classes, adding sports to the mix may be difficult, but is not unrealistic. 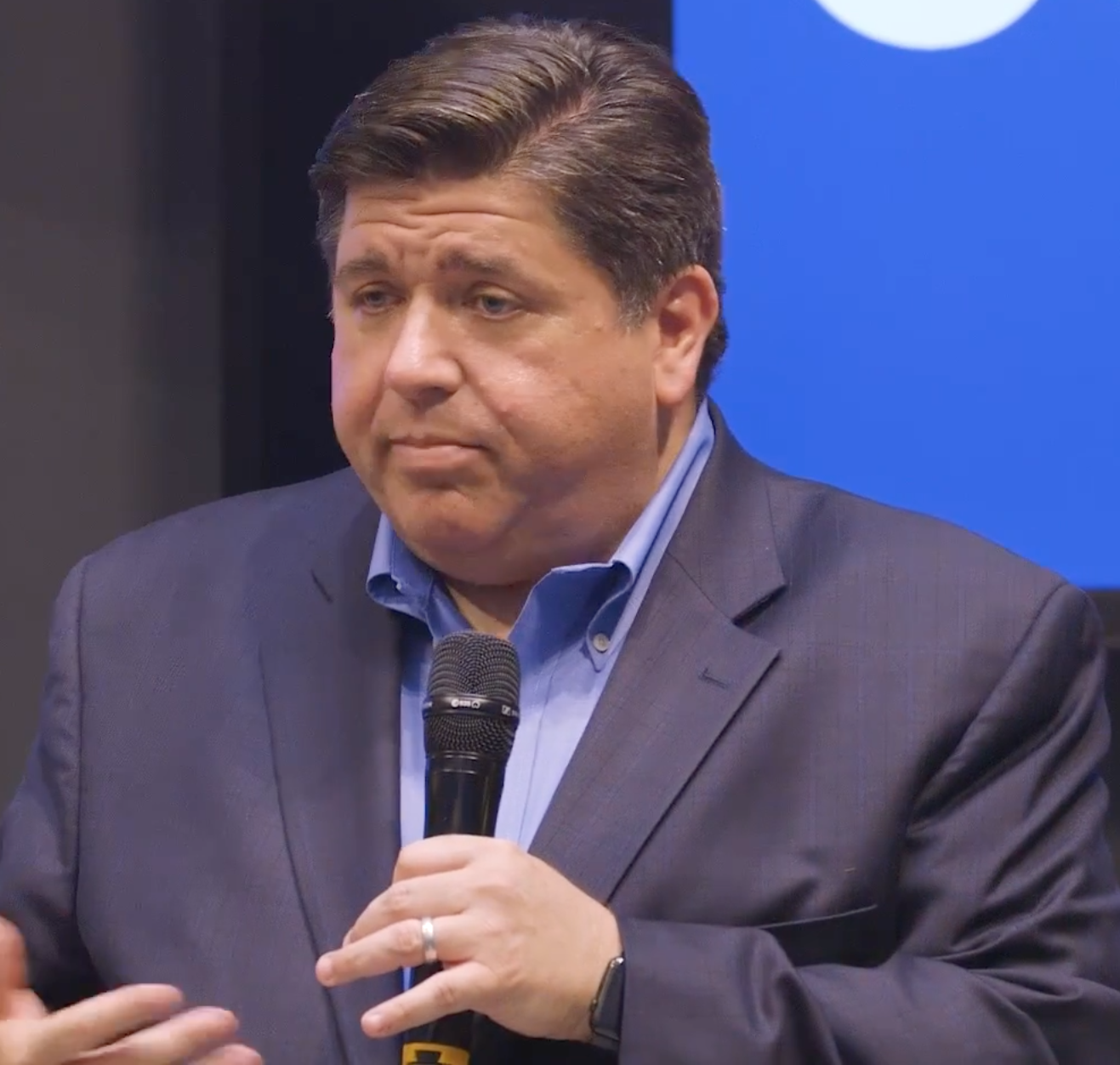 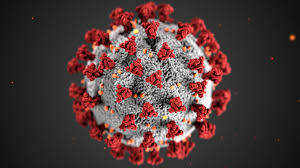