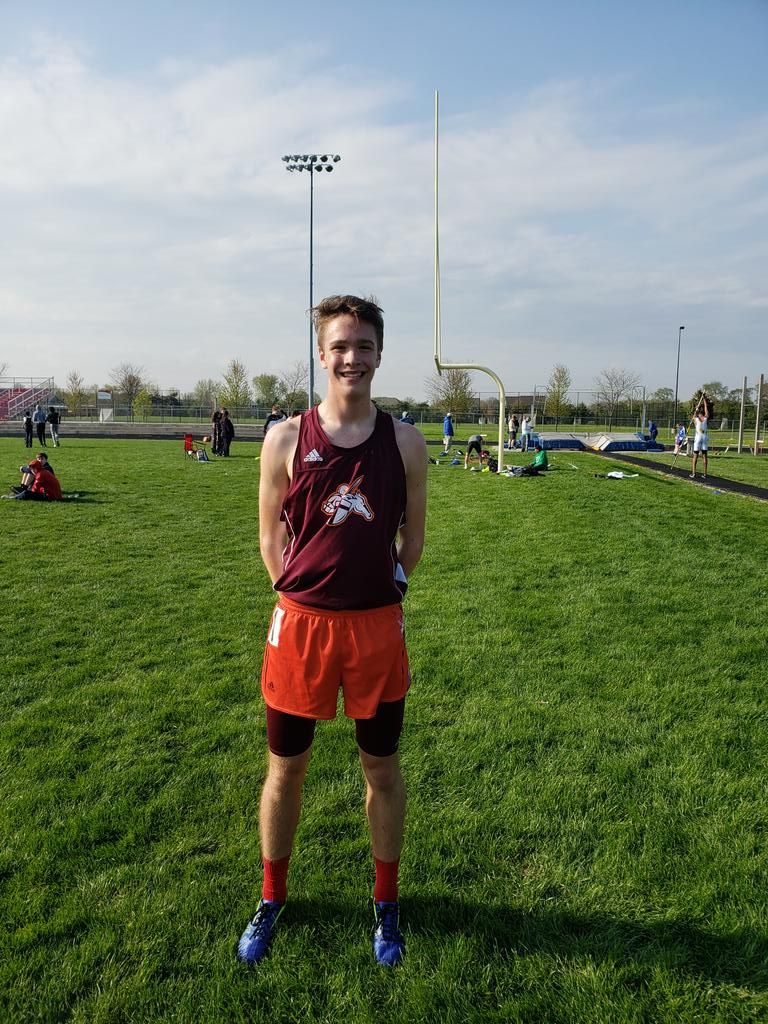 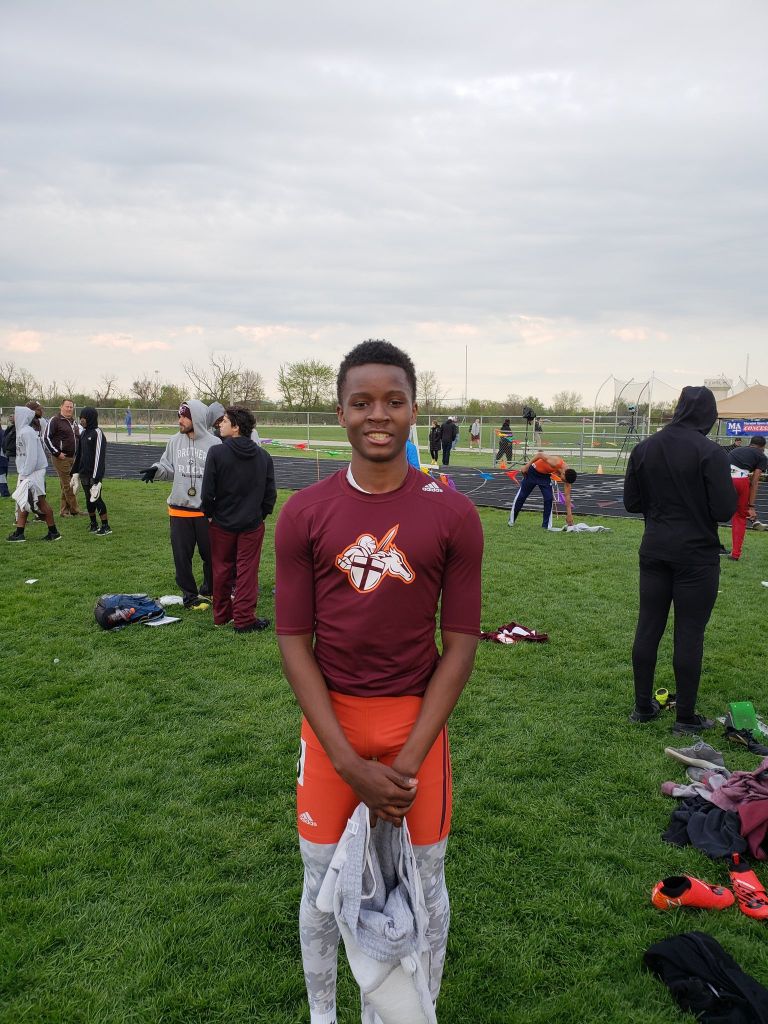 Yesterday the frosh/soph track and field team competed in the Catholic League Championship at Marmion Academy.  The team placed 7th overall.  Event champions were Eddie Burke in the 3200m run and Nehemiah Ray in the 400m.  Burke also placed 3rd in the 1600 while Ray was 4th in the 200m.  Mikey Corcoran had a strong race taking 3rd in the 800m run.  This Saturday will be the varsity championship at Loyola.