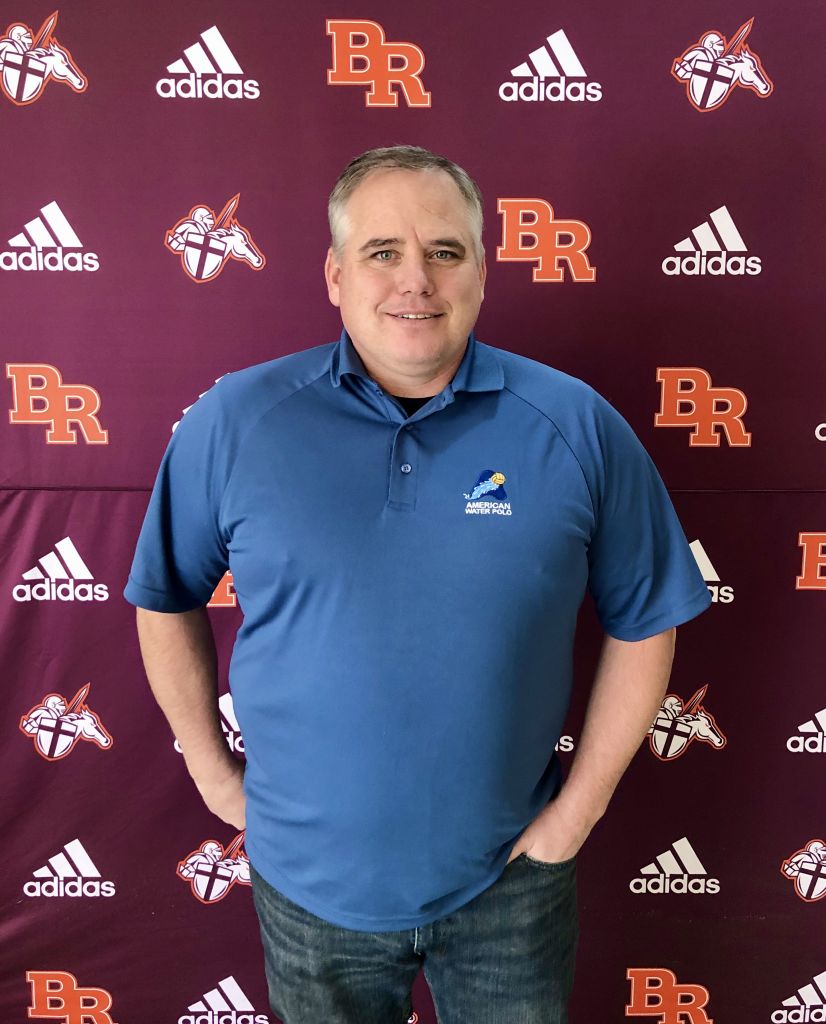 Brother Rice High School is pleased to announce Frank Mulcrone, Class of 1989, has accepted the position as the new water polo head coach beginning the 2020 season.

At Brother Rice, Frank Mulcrone was a member of the swimming and water polo programs all four years. While swimming for the Crusaders, Mulcrone qualified for the state meet from 1988-1989. He was named a member of the All-State team all four years, earned the MVP of the State tournament his senior season, as well as earning the Tony Lawless Award for the Chicago Catholic league. Mulcrone was also inducted into the Circle of Champions, the Brother Rice athletic hall of fame in 2013.

“I hope to have similar success as my brothers and father did winning multiple state championships,” said Mulcrone. “We have a lot of pride in our program and support from the alumni and school. I’m very excited to get started.”

“We’ve had a tradition of being one of the best programs in the state, and I hope to add to that tradition,” said Mulcrone.

“I was coached by two of the best coaches in the country, my father ‘Moose’ and my college coach Doc Hunkler,” Frank said. “They always stressed paying back to the sport after our playing careers ended. Water polo has given me many great opportunities in my life, and I plan on repaying my love of water polo back to the Brother Rice program and players.”

Frank Mulcrone left his mark on the Crusader water polo program and a strong legacy in the water polo community.  Brother Rice is proud to have him back.