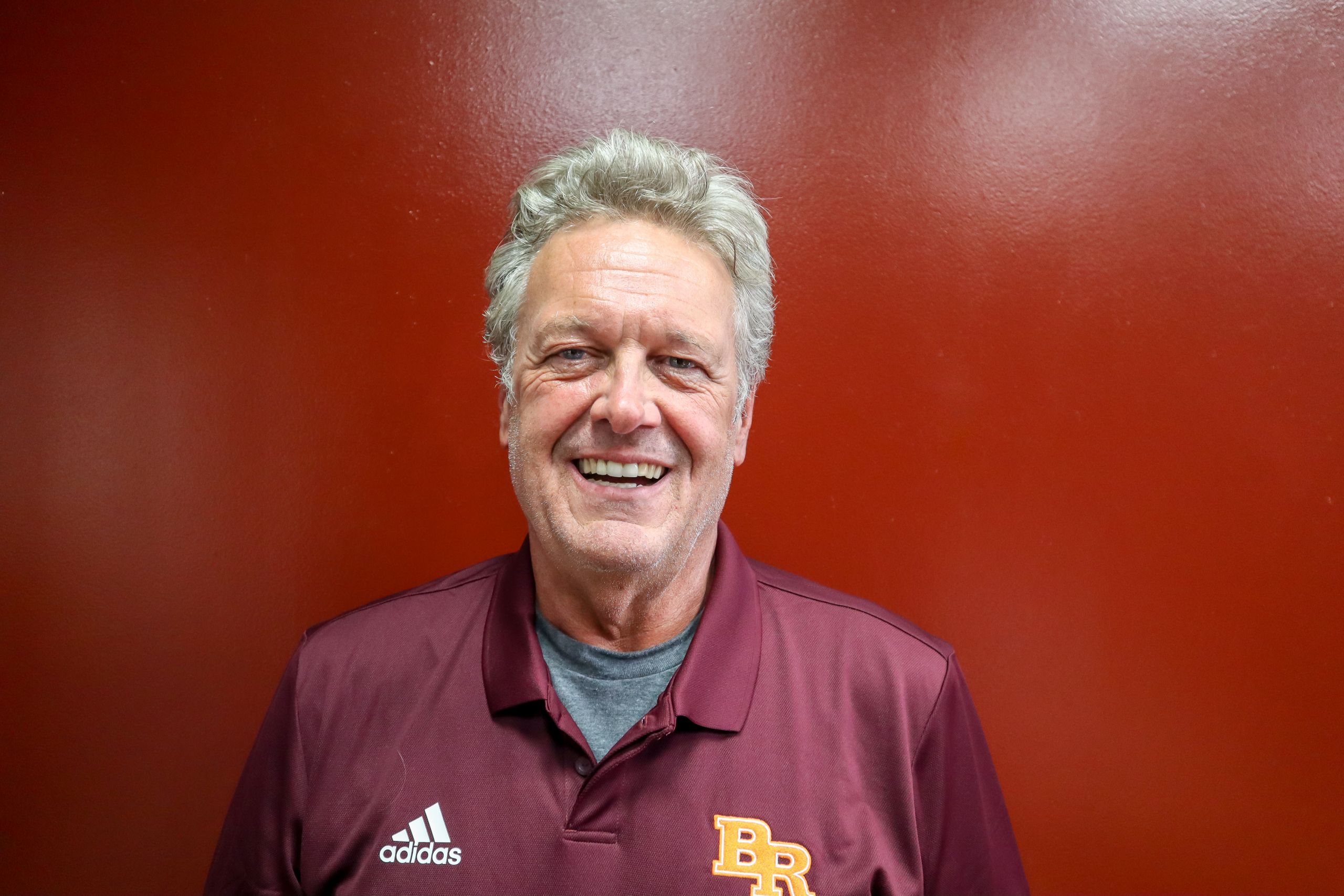 The Brother Rice High School Athletics Department has announced the hiring of Coach Tom Haggerty as the new head coach of its Lacrosse program.

Haggerty will replace Coach Chris Hilliard, who left the program this past spring after eight years.  “We’re extremely grateful for Coach Hilliard’s service, dedication, and commitment to the program at Brother Rice over the better part of the last decade,” says Brother Rice Director of Athletics Jim Prunty, “At the same time, we are absolutely thrilled that Tom has accepted the head coach position. He brings with him a tireless work ethic and an unmatched level of experience in developing and growing the sport of lacrosse on the south and southwest sides.”

Coach Haggerty took over the Chiefs Youth Lacrosse program in Orland Park in 2004, the only youth club option south of Naperville at the time.  He coached at the JV and Varsity High School levels with the program between 2008 and 2017, which sandwiched his role as the inaugural head coach at Lemont High School in 2010-12.  Meanwhile, in 2010, he continued his efforts to grow the sport by forming other lacrosse clubs in the area, including the Lemont Indians Youth Lacrosse Club and the Pelicans Youth/High School fall ball travel teams.  From 2009 to 2017, he served as Director of the United Southland Lacrosse League, which grew into four divisions of youth teams from Beverly, Homer Glen, Tinley Park, Oak Forest, Lemont, Orland Park, Homewood-Flossmoor, Chesterton, and Crown Point, Indiana.  In 2017, Coach Haggerty assumed the reins as the first head coach and program director for club lacrosse at Saint Xavier University.

There’s certainly nothing “lax” about Coach Haggerty’s lax résumé, or the successes he and his former athletes have achieved.  Over 60 of his former players have played or are currently playing at the collegiate level.  He is committed to sharing his knowledge and bringing that same culture to 99th and Pulaski.  “It’s about education and community,” Haggerty says. “We want to establish a culture of commitment to both team and mission here at Brother Rice.  I’m one of those guys who’s all in.”

Watch for news about some FREE upcoming Crusader lacrosse camps and clinics at Brother Rice High School that Coach Haggerty already has in the works.  This is in an effort to extend the sport to local kids of all ages who’ve never played before, as well as to help 7th and 8th graders develop their skills.  According to the IHSA, the high school boys lacrosse season is scheduled to commence on May 3, 2021.