Action on the Battlefield

Did you ever want to join an extracurricular activity at Brother Rice? Say no more! The Brother Rice Paintball Club is exactly what you would want!

With his first year as the club leader and also being a very experienced paintballer himself, Mr. Maple has done a tremendous job of bringing guys in to join this tremendous club. The club is slowly but surely growing exponentially, and is on track to possibly being one of the largest clubs in the school! For a club that only meets once a month, that is quite impressive! The club currently has about 25 members and more and more continue to join as the days go on.

This past weekend, the Paintball Club met for the second time at Badlandz Paintball Field in Crete, Illinois. Twelve members of the club were in attendance for this meet and everyone had a blast. The boys played 5 different maps numerous times and were playing games with several rookies as well as some professionals.

“This is one of my favorite paintball fields in the state of Illinois,” Mr. Maple said. “The variety of maps as well as the equipment is amazing.”

The club members participated in the “open play,” which consisted of about 15 other players in addition to the Crusader clan. Players competed against each other in vigorous match-ups and splattered each other in paint.

The club will continue to compete on the battlefield all the way until the end of the school year. When winter comes around, the club plans to attend a variety of indoor facilities to compete with each other.

“The indoor facilities are quite impressive with the different setups they have throughout the facility.” said Collin Rice, who is a senior at Brother Rice as well as the founding member of the club. “I enjoy every single moment of playing paintball with some of my closest friends.”

New members are always welcome to join the squad and to compete with one another. If you ever feel the urge to join the club, Mr. Maple is the guy to see! Stop by his room anytime throughout the day and he’ll give you all the information that you may need for the club. 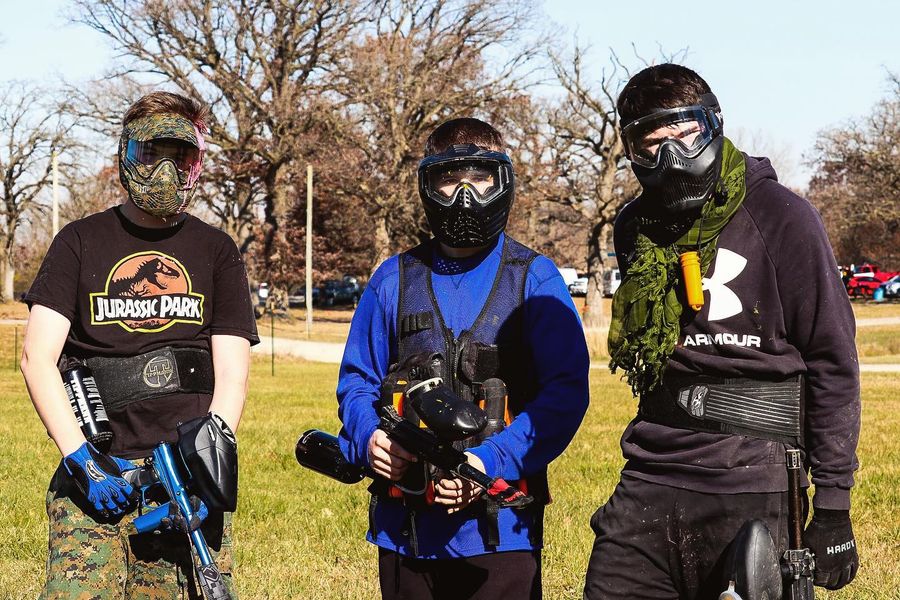 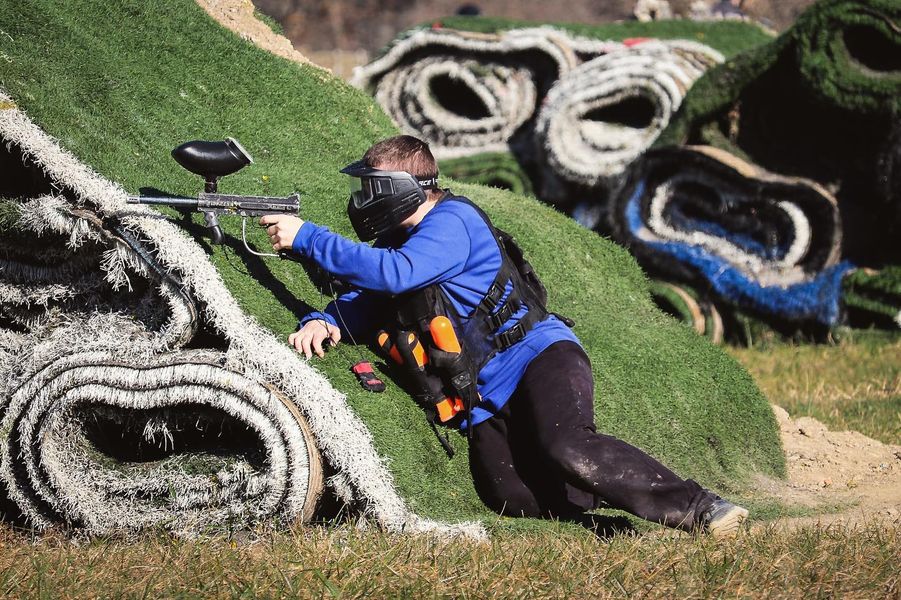