With only four teams remaining in the playoffs, a lot was at stake. Can Tom Brady go to the Super Bowl in the NFC? Will the Chiefs be able to repeat?

This weekend, we were treated to a Tom Brady turnover barrage, Green Bay coaching blunder, and a soon to be Super Bowl first.

Things got going early Sunday afternoon with the Tampa Bay Buccaneers visiting Lambeau Field and the Packers. The first half played out with both teams scoring on touchdown passes from their legendary quarterbacks.

Near the end of the first half, Tampa Bay held a 14-10 lead. Green Bay was driving to try and cut into the lead when Aaron Rodgers was intercepted by Sean Murphy-Bunting around midfield with 34 seconds left in the half.

A few plays later, Scotty Miller caught a 39-yard touchdown pass from Tom Brady pushing the lead to 11. Many of the analysts at the half discussed why the Packers wouldn’t just play zone and keep everyone in front of them.

That touchdown turned out to make a difference later in the game.

For the Packers, the second half did not start out as planned with Aaron Jones fumbling, leading to another Tampa Bay touchdown.  The Packers though, would not give up and came storming back. Two third-quarter touchdowns trimmed the score down to 28-23 Bucs.

One thing that occurred during the game was the unthinkable – Tom Brady throwing not one, but three, second-half interceptions. The three turnovers seemed to keep Green Bay in the ball game.

After a quiet fourth quarter, Ryan Succop buried a 46-yard field goal to extend the Tampa Bay lead to 31-23 with just under five minutes left. In Aaron Rodgers’ first home NFC Championship game, he would have a chance to try and tie the game.

Rodgers led Green Bay all the way down to inside the Tampa Bay ten yard line with two minutes and change remaining. On third and goal from the eight yard line, Rodgers threw an incompletion leading to fourth down. It appeared that Rodgers might have had a chance to run and try and score but hey, he’s the professional, not me.

On fourth down, Packers coach Matt LaFleur elected to kick a field goal which trimmed the lead down to five with around two minutes left. Green Bay had all three timeouts remaining needing a stop. Most teams would think about an onside kick on the kickoff but they decided against it.

Eventually, Tampa Bay got the first down which ended the game and left many fans shocked about the field goal decision.

Senior Grant Matern said, “I think the Packers’ doubts of Tom Brady’s performance down the stretch led to the field goal attempt, but overall turned out to be to conservative and cost them.”

With Tampa Bay winning the NFC, they will be the first team in NFL history to host a Super Bowl that they are playing in.

Over in the AFC, the Buffalo Bills visited the Kansas City Chiefs. Leading to either a Mahomes versus Brady Super Bowl or a Bills and Brady matchup like back in the AFC East.

Kansas City wanted no part of the Bills Mafia and the folding table antics that come with them. Many Bills fans even made the trip to Arrowhead Stadium in anticipation of a return to the Super Bowl.

The way things started it looked as if the champs were in trouble. A Chiefs muffed punt put the Bills with a first and goal which led to a Dawson Knox touchdown. It was 9-0 Bills.

At the end of the first quarter, things began to change. Kansas City would go on a 38-6 run over the next few quarters to take a 38-15 lead.

Senior Brendan McQuillan said, “The Bills played for field goals while the Chiefs looked for touchdowns. You cannot play safe against Andy Reid, all you can do is hope your gamble does not backfire.”

Late in the games, the Bill would get a touchdown and field goal to trim the score to 38-24 but Kansas City had done the damage. The Bills did successfully recover an onside kick in the fourth quarter, a rare occurrence in the NFL today.

Overall, the lights might have shined too bright last night for Buffalo. The coaching staff was a bit too conservative and the players seemed too tight. Across the field, the Chiefs played loose and it showed because their offense seemed poised.

Senior Frank Cunnea said, “The Chiefs have too many weapons on the offensive side of the ball. No matter who you take away, someone else will win on the outside.”

This leads us into Super Bowl LV, legendary quarterback Tom Brady against up and coming Patrick Mahomes. 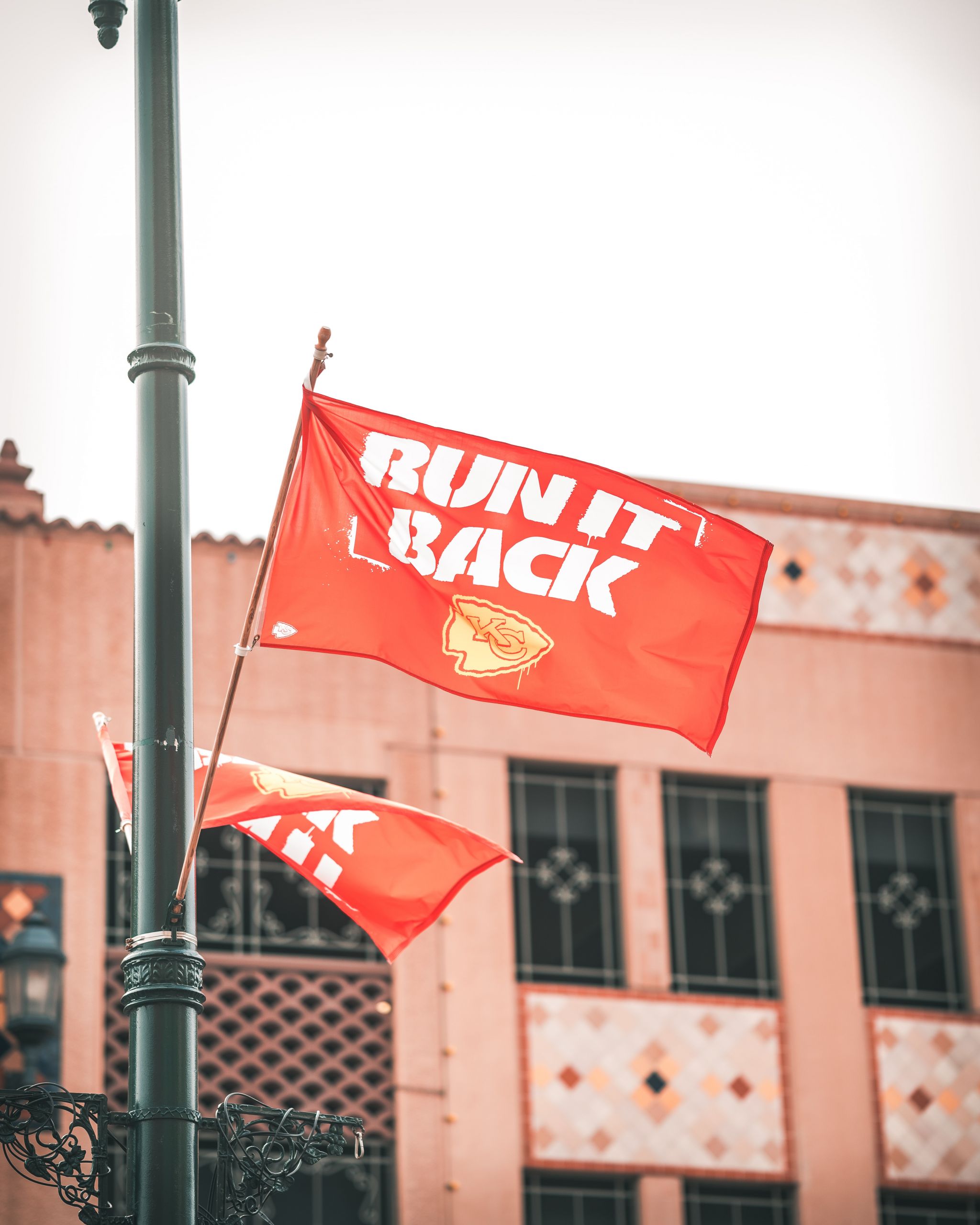