The Standard: Still hesitant about going on Kairos? (No Spoilers)

Despite the challenges the 2020-2021 school year has presented so far, Brother Rice has luckily been fortunate to have kept the full Kairos experience, with three regularly scheduled retreats having taken place so far. However, one of the most notable changes in the routine is the number of candidates allowed to attend, which has been halved from an average of 30.

As a result, space for March’s Kairos 156 is limited, so for seniors who haven’t gone yet, the final opportunity to save a spot is just around the corner.

However, many people are hesitant to give Kairos a chance, and it makes sense, too. It’s an event that’s practically shoved in everyone’s faces, whether it be by teachers and students who have experienced it, or even the mysterious “Fourth Day” meeting constantly mentioned in the morning announcements. The emphasized secrecy of the retreat leaves many to think of it as some sort of cult.

“No, it’s not a cult. Not in any bad sense at least,” said Kiernan Schumacher, Kairos 154 leader. “You form great friendships that are built on the truest trust form from what I’ve experienced. Take this chance before it’s gone and don’t leave with any regrets.”

However, the only way to get rid of that mindset is to give Kairos a chance. One may go seeking an opportunity to rest from the craziness of the world and come back with an entirely different viewpoint.

Kairos 153 leader Jeremy Ludwig said, “To someone hesitant about going on Kairos, I’d probably tell him that there is nothing to worry about. Kairos is an escape from reality for a few days while with your friends. You and a group of equally scared people are going to get through the same things together, so don’t be afraid of it, embrace it, Kairos can be a life-changing experience to anyone that goes on it. Step out of your comfort zone and take a chance at greatness.”

However, no matter how much convincing others can do, there’s ultimately only one person that can stop by the ministry office and pick up a form.

“Going on Kairos is a big decision, don’t get me wrong,” said Kairos 155 leader Joe McIntyre. “But it’s definitely worth it. So if you’re hesitant about going on Kairos, just send it. When I decided to go on Kairos I was hesitant too, but I sent it, and it was the best decision of my life.”

So, just to review, three Kairos retreats have happened this year without trouble, and Brother Rice is the only school in the area to keep most of the experience unaltered but at the cost of allowing fewer people to attend.

There are only fifteen spots open for Kairos 156. As a leader myself, I say, “Don’t anticipate, just participate.” 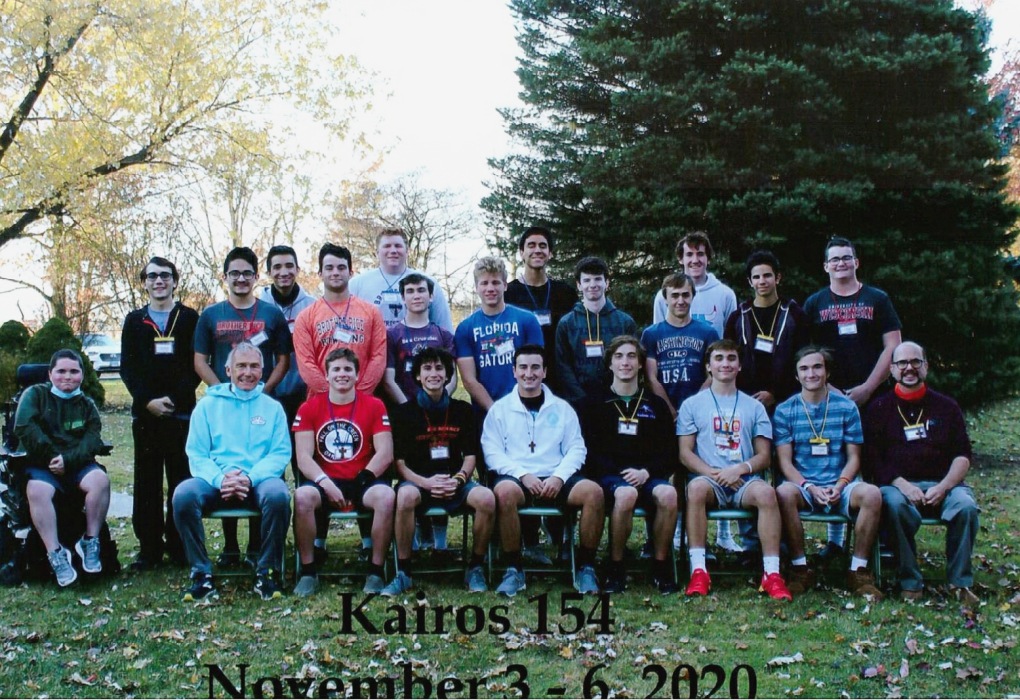