The Standard: A Convincing Victory for the Bowling Team on Senior Night

On March 2, Brother RiceTV hosted its first bowling broadcast in five years.  They could not have chosen a better match to broadcast as the Crusaders put on a show against the Marist Redhawks on Senior Night.

The Crusaders had impressive victories at both the varsity and junior varsity levels at Arena Lanes on Tuesday with both teams winning all three games.The varsity team, consisting of bowlers Colin Rice, Ryan Kirchman, Brennan O’Malley, Josh Bell, and Tony Lundy won by a total score of 3,155-2,570.  Each game in the series was won by an impressive margin.  The Crusaders managed a 1,010-893 victory in their first game, 1,084-813 in their second game, and 1,064-864 in their third game.  The team was led by Tony Lundy who has made a name for himself by bowling 18 perfect games and nine 800 point matches with his unique two-handed style of releasing the ball.

Tony said, “I was really impressed with the team since it was the best we’d ever shot collectively.  The positive vibes from Coach Dwyer helped us to keep our momentum later in the night and to finish strong.”

The junior varsity team had a closer matchup but still managed to win 2,200-2109 against the Redhawks.  Seniors Kevin O’Connell, Michael Lynch, and Aidan O’Connor made the win possible by all having tremendous nights.

Kevin O’Connell said, “Beating Marist on Senior Night was a great experience.  Aidan O’Connor had a strike in the 10th frame of game 3 that really got the boys going.  It was cool to see all the seniors being recognized for their hard work over the past few years.”

The presence of the Brother RiceTV crew was unfamiliar to the bowlers as there have been no games covered since the current senior class has been enrolled at Brother Rice.  You would not know that the BRTV crew members had never covered a bowling match based on their outstanding broadcast.  Announcers Ryan Schiestel and Jack DeMatteo did a great job of keeping the audience informed about the score, and cameramen Danny Doligale and Danny Durkin captured all of the most exciting angles of the action.  The crew even managed to show a scorecard between games with up to date information on both teams’ performance that night.

Aidan O’Connor said, “It was really cool that we were able to have a Senior Night despite this year’s circumstances and it was even cooler that BRTV was able to cover the match.”

The Senior Night was a great success and BRTV did an outstanding job of covering it.  Both groups will be very busy in the coming weeks with the resurgence of high school sports in Illinois.  Make sure you tune in to Brother RiceTV so you don’t miss out on the action! 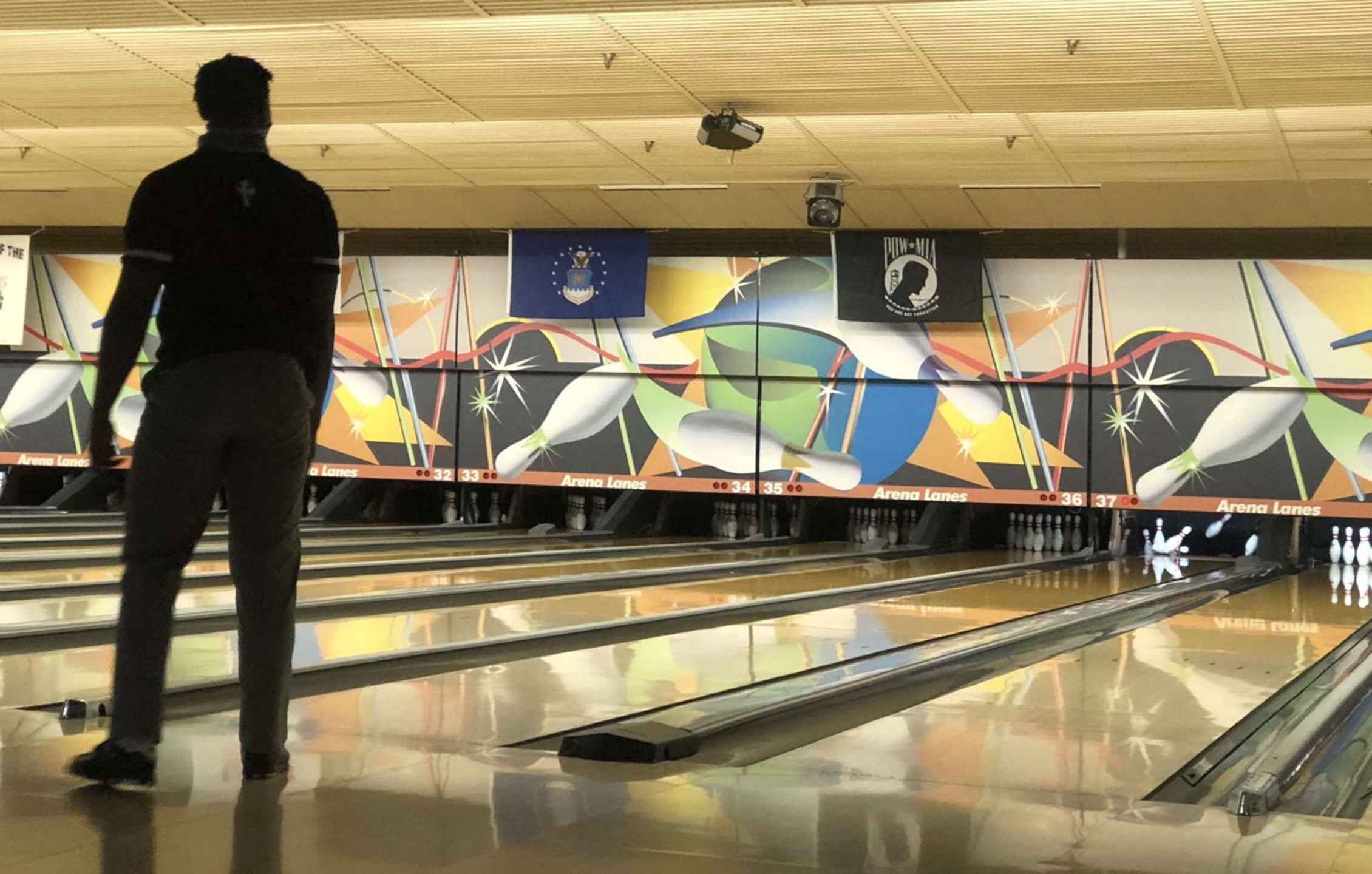 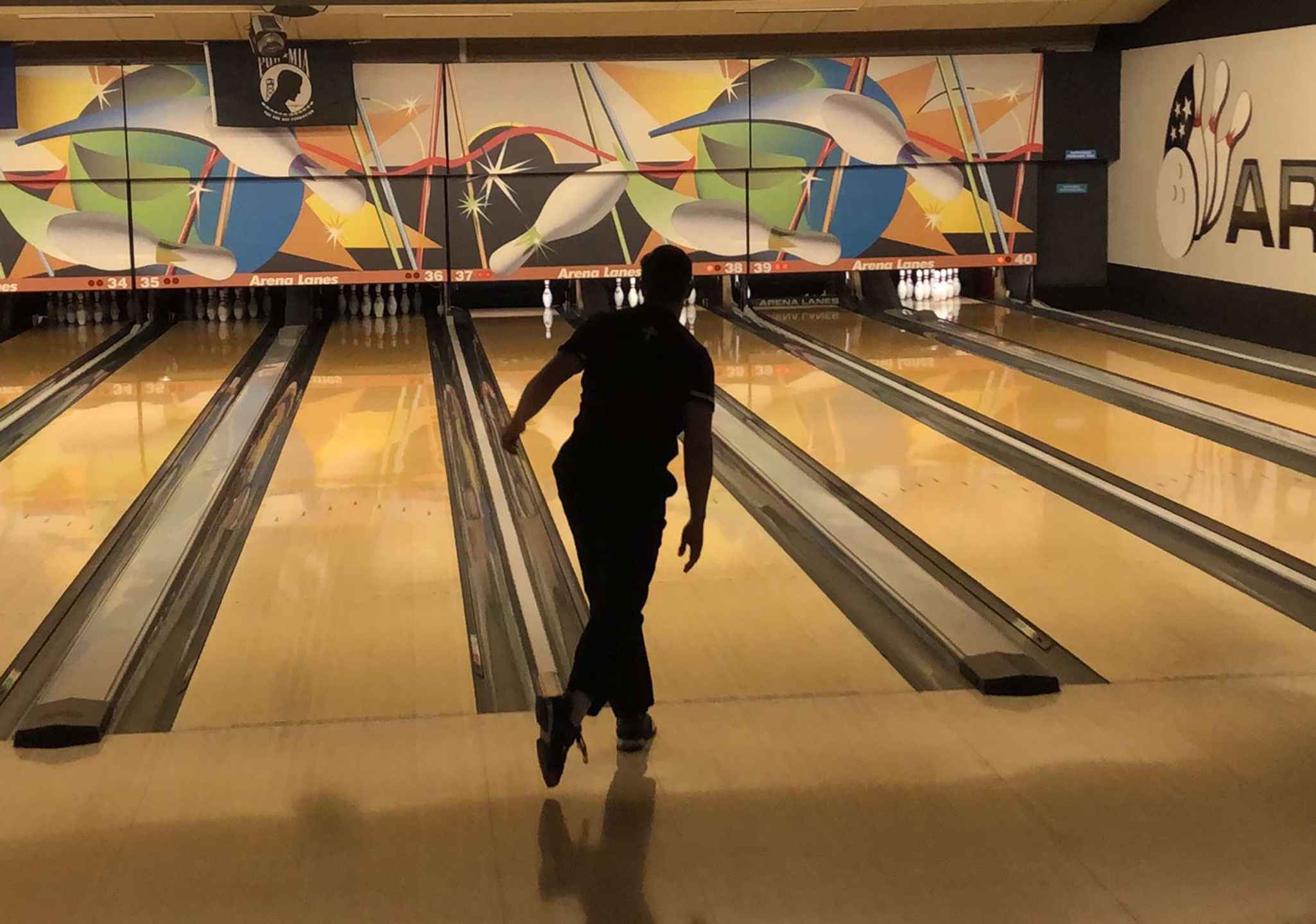 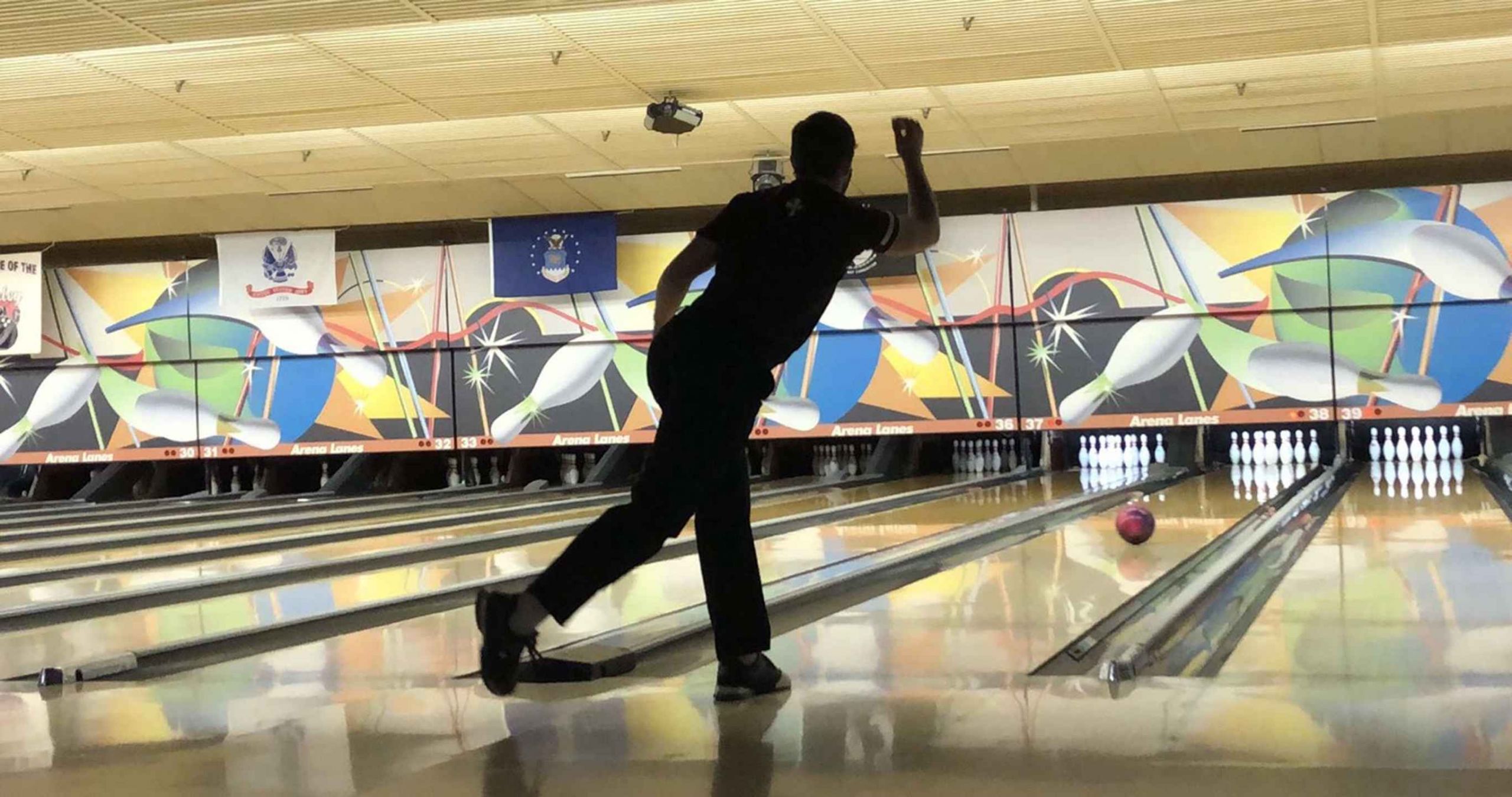