The Standard: A Letter from the Editor

As our crazy senior year comes to a close, we as seniors can’t help but look back on our finest times in the maroon and orange. The sports, activities, and classes provided some front-and-center entertainment, as well as some behind-the-scenes comedy. It’s like a car ride. As much as you’re going to remember the destination, you’ll always have some fond memories of the journey.

As a kid who only came to Rice because his friends did, I’d say I’ve gotten way more than I deserved out of 99th and Pulaski. You could say that it was a happy coincidence that I ended up at Rice, but as I learned on Kairos 155, those don’t exist.

I didn’t know it at the time, but I was put at Rice for a reason. If I had to sum up why I ended up here, it was to be the best version of myself. I would not have the chances to succeed that I had at Rice anywhere else. However, it was the people that surrounded me that made me the person that I am today. These teachers, coaches and friends taught me life lessons that I will carry with me for the rest of my life. I could go on and on about my memories of the last four years, but let’s keep this short.

I am lucky enough to have experienced sports games at Brother Rice from three different perspectives. Player, fan, and announcer. As a player, I participated in soccer, bowling, and lacrosse. Soccer was always a good time, whether it was Coach Linus letting us play “tackle soccer” or leading the league in cards my sophomore year, there was never a dull moment.

Let me tell you, bowling was a roller coaster. My sophomore year I joined and not only was I not good, but I had no friends on the team. So my junior year, I convinced Kevin O’Connell, Andy Sloyan, Brennan O’Malley and Tom Skrypkun to join. I can safely say that I may not have improved my average, but I made stronger friendships with all of these kids.

Then, there was lacrosse. Lacrosse has always been my favorite sport. Like with bowling, I was able to get some friends on board with me. Paul Staudacher, Brennan O’Malley, and before he took his talents to the diamond, Danny Wallace. Not only were memories made with the players, but also the coaches. Coach Chris Hilliard told me that I was “the guy” in goal months before I even played in a game. The confidence he instilled in me on day one by telling me I was the starter lasted me four years on varsity between the pipes.

Being a fan at a Brother Rice sporting event is one of a kind. Although the cheers have become more appropriate through my four years, the energy has stayed the same. Let me say one thing, and I mean this. There will never be another rivalry like Brother Rice vs Marist. NEVER. When COVID hit, we knew that our time as Crusader Crazies had come to an end, or so we thought. As much as that win over Carmel meant something to the players, we as fans will never forget storming Tom Mitchell Field one last time.

For me, Brother Rice TV was a game-changer. I found an activity I wanted to do, and with it came friends, memories, and a passion. Now I don’t want to bore you talking about BRTV again, so hit that back button, scroll through “The Standard” and find my last story. It’ll save you and me some trouble. Thanks.

At Brother Rice, I was an honor roll student, took two AP classes, and was consistently top 30 or so in class. And guess what, I really don’t care. I don’t care what grade I got on my Estudio packet in Senora Lynch’s class, but I do care about the memories, jokes, and pencils tossed around in that room. I’ll never remember what country the Mayans conquered, but if you ask me to give my best “All Rise” ten years down the road, I’ll break it out for you. Don’t even get me started on math, because I didn’t even know what was going on the day of the test. But hey, you can only go up from here, right? Talk to me in the future about the “goon squad” or “quick roll” and we’ll have a good laugh.

I was told by Grant Matern that I’d like Mr. Molenda. I thought he was crazy. Not only has he become one of my favorite people around Rice, but I could sit down and talk about the Hawks with him for hours much like Mr. Albanese with the White Sox. I always knew I liked the speaking part of journalism, but I don’t know how Rice made me like this writing nonsense. Ms. P, you’re a miracle worker, I guess.

All that other stuff

Kairos, intramurals, student council events, everything. I’ve been lucky enough to be so involved at Rice that I’m sure I forgot something. Kairos 154 and 155 showed me that the little things make the biggest difference, and to always be there for others. I am a proud Lord Edmund’s Cup Champion. The “Floor Monstars” will always be one of the greatest teams to ever do it. As well as making life-long friends in Conor Durkin and Quinn Clifford, I think we ran some pretty good events as the cabinet of the student council.

If I had to give advice to anyone at Brother Rice, it would be to get involved. I would not have made half the memories that I did if it weren’t for clubs, sports, and activities around BR. These extracurriculars led to friendships that will last a lifetime, and memories that I hope to have forever. Put yourself out there, because the things you get in return can change your life.

My Brother Rice experience would be nothing without the teachers and students who helped me along the way, and they all know who they are. Brother Rice surrounded me with these people that made me the man I am today. So, Thanks for that Rice. 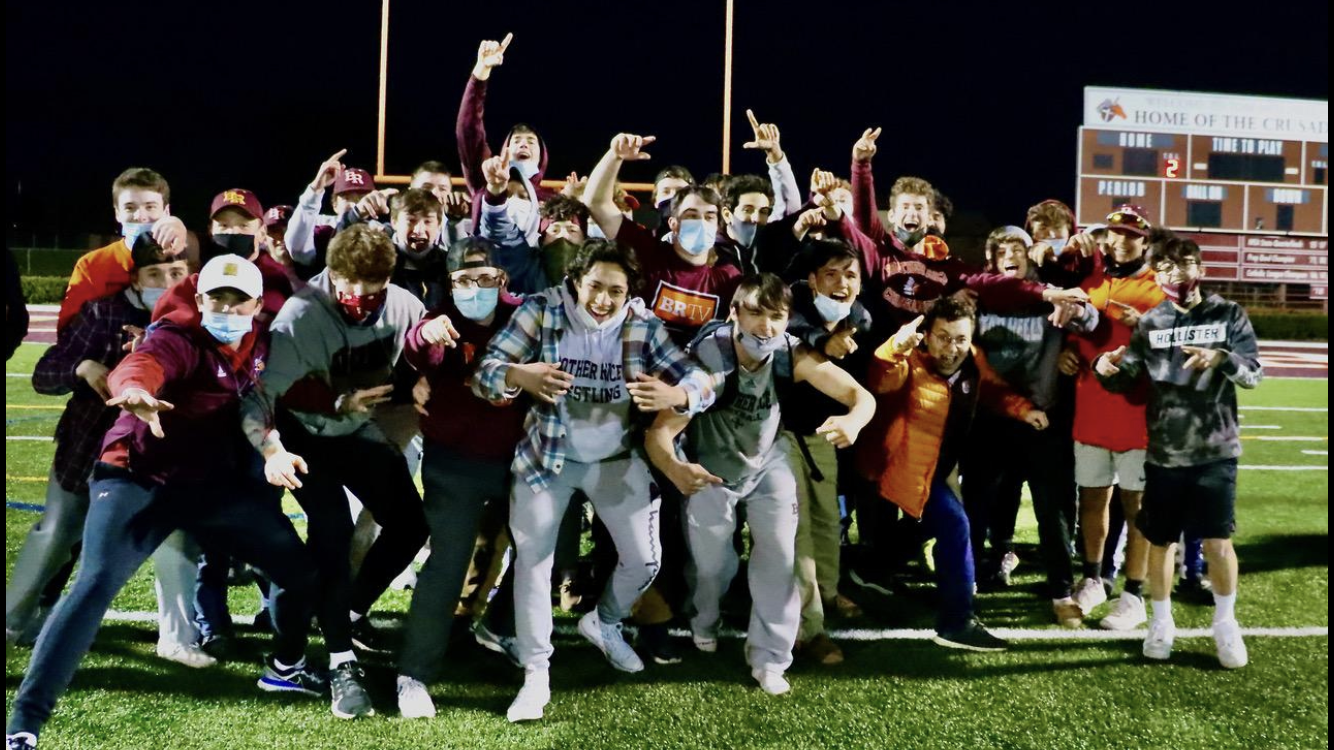 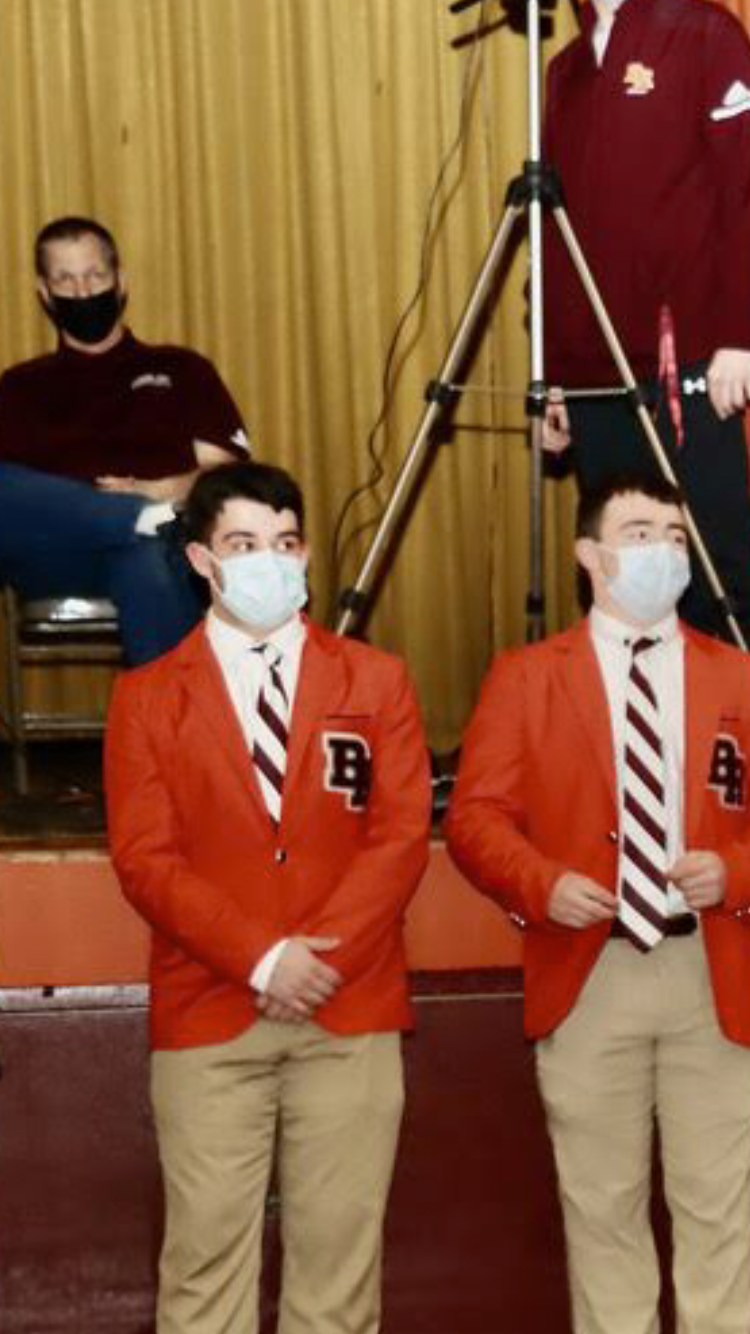 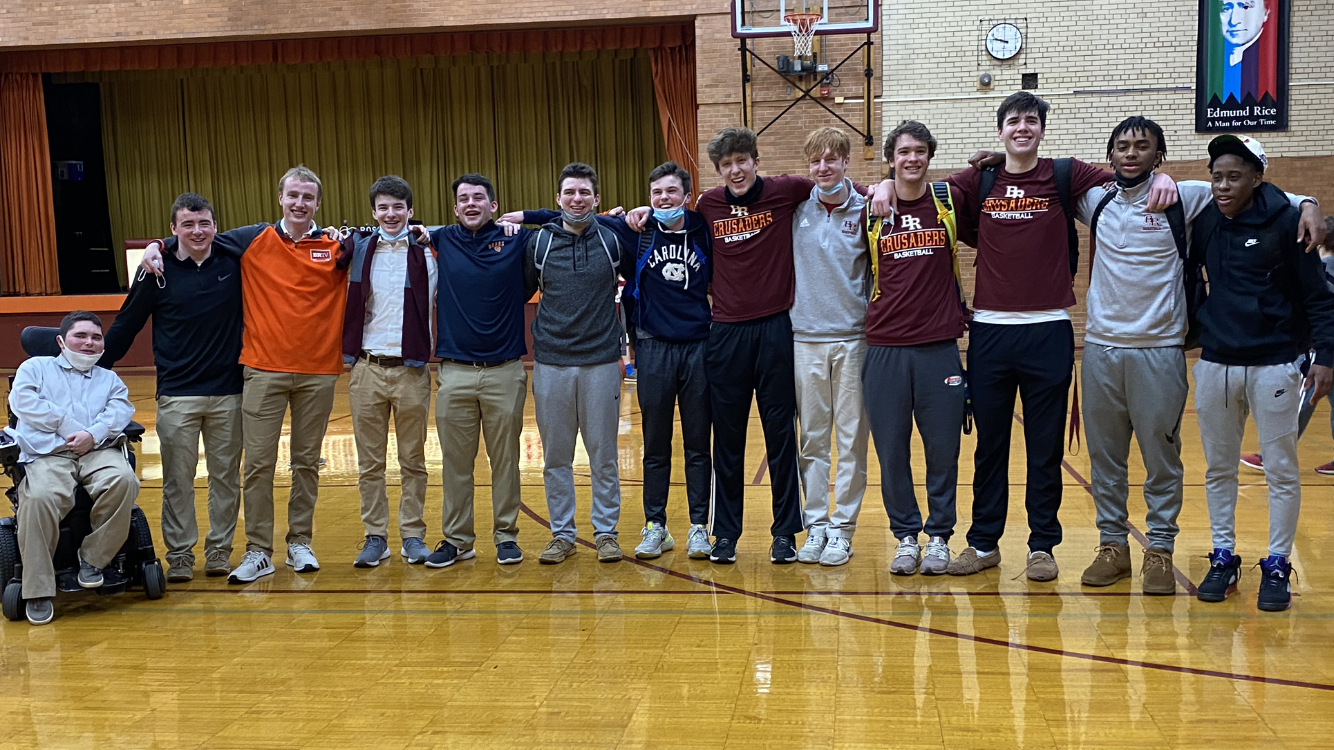 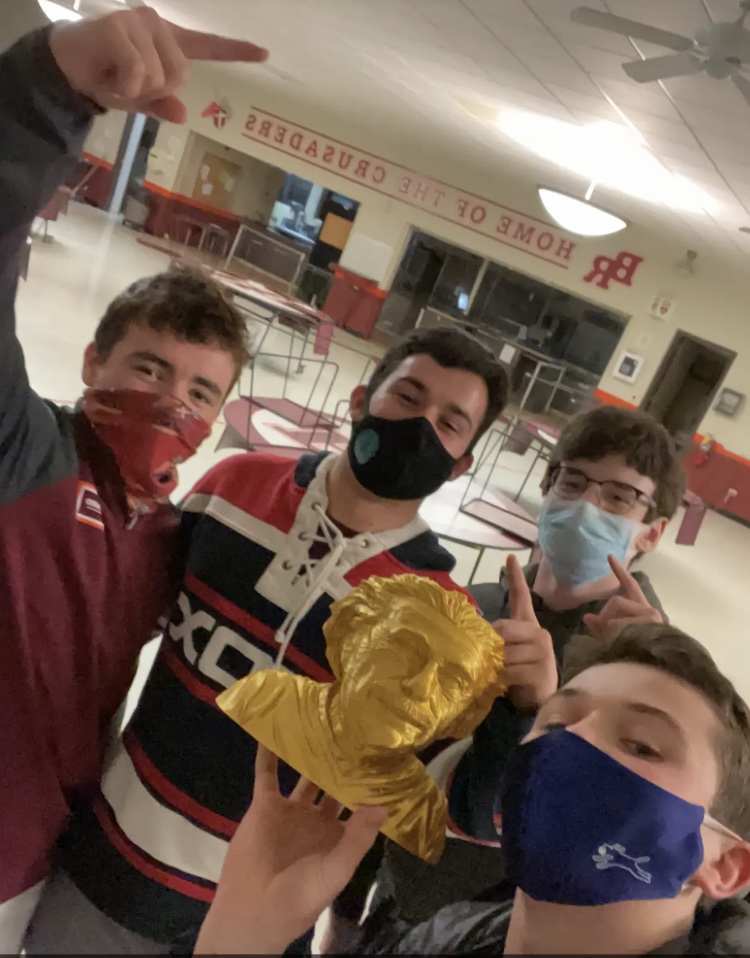 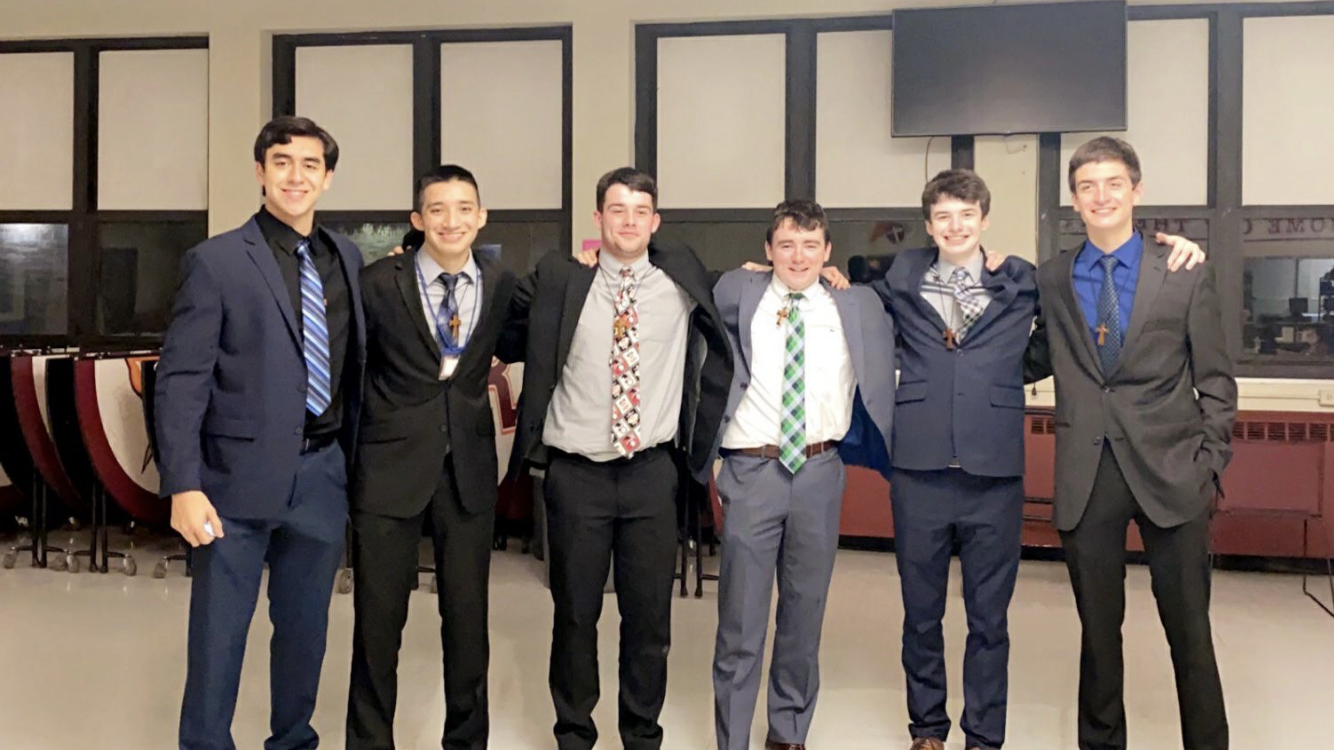 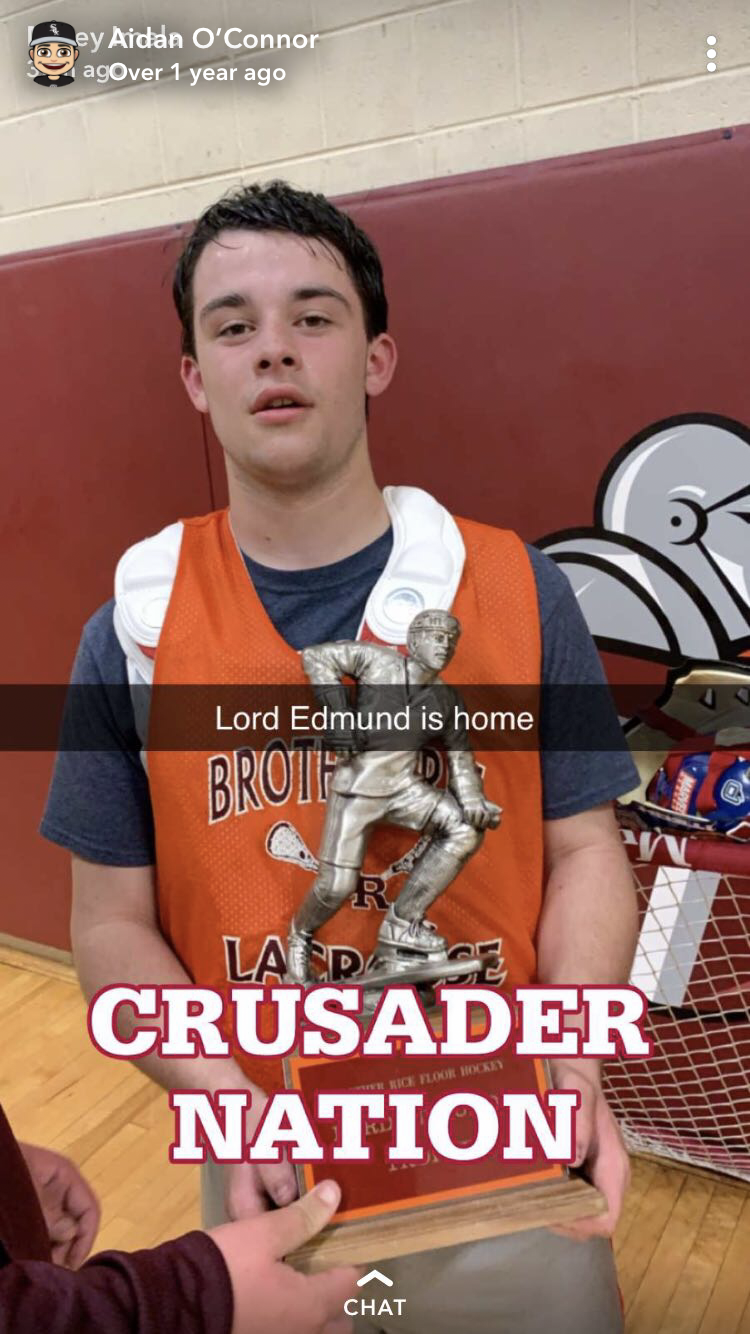 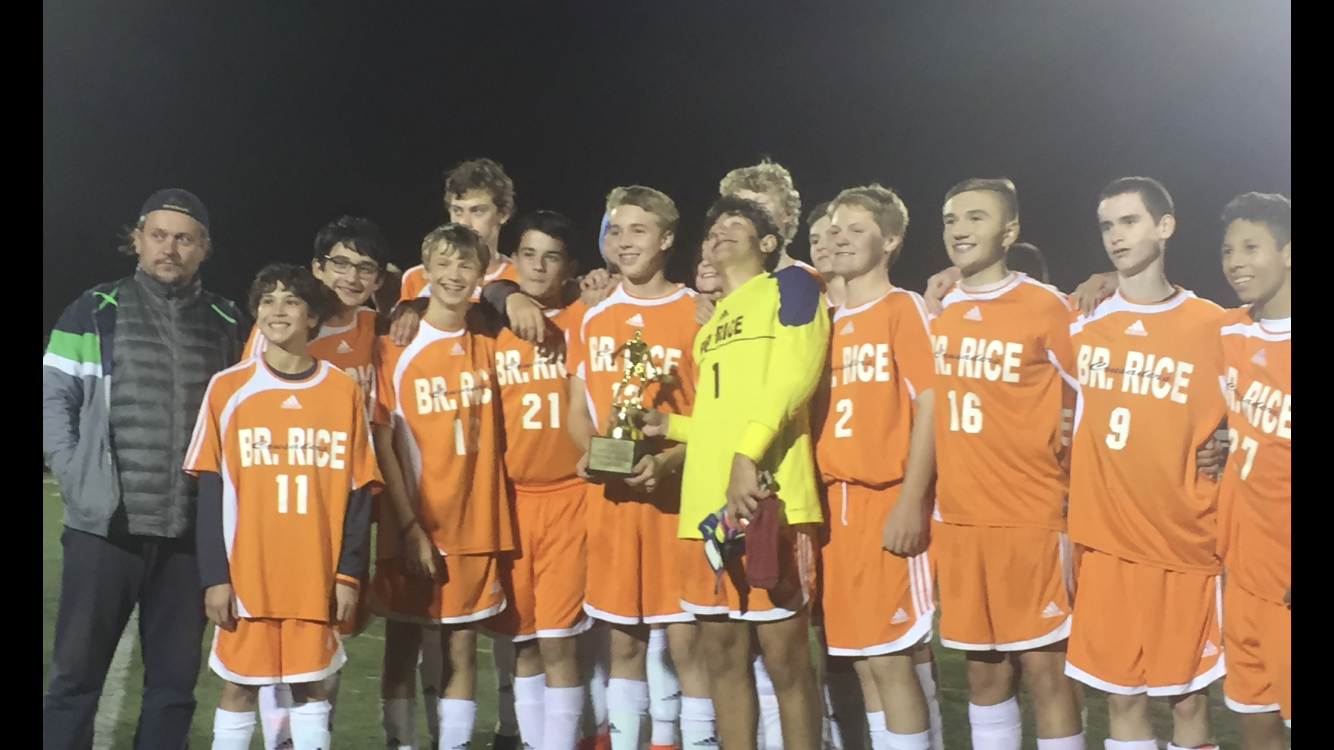 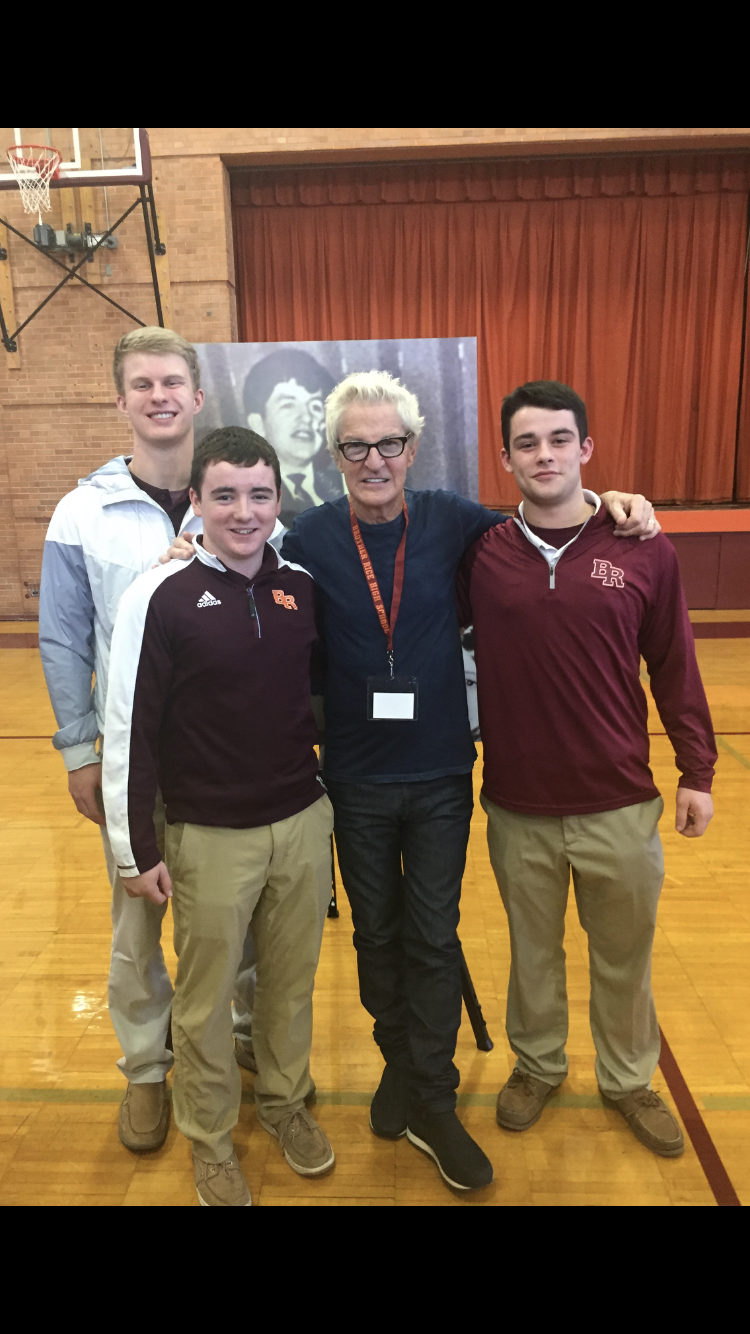 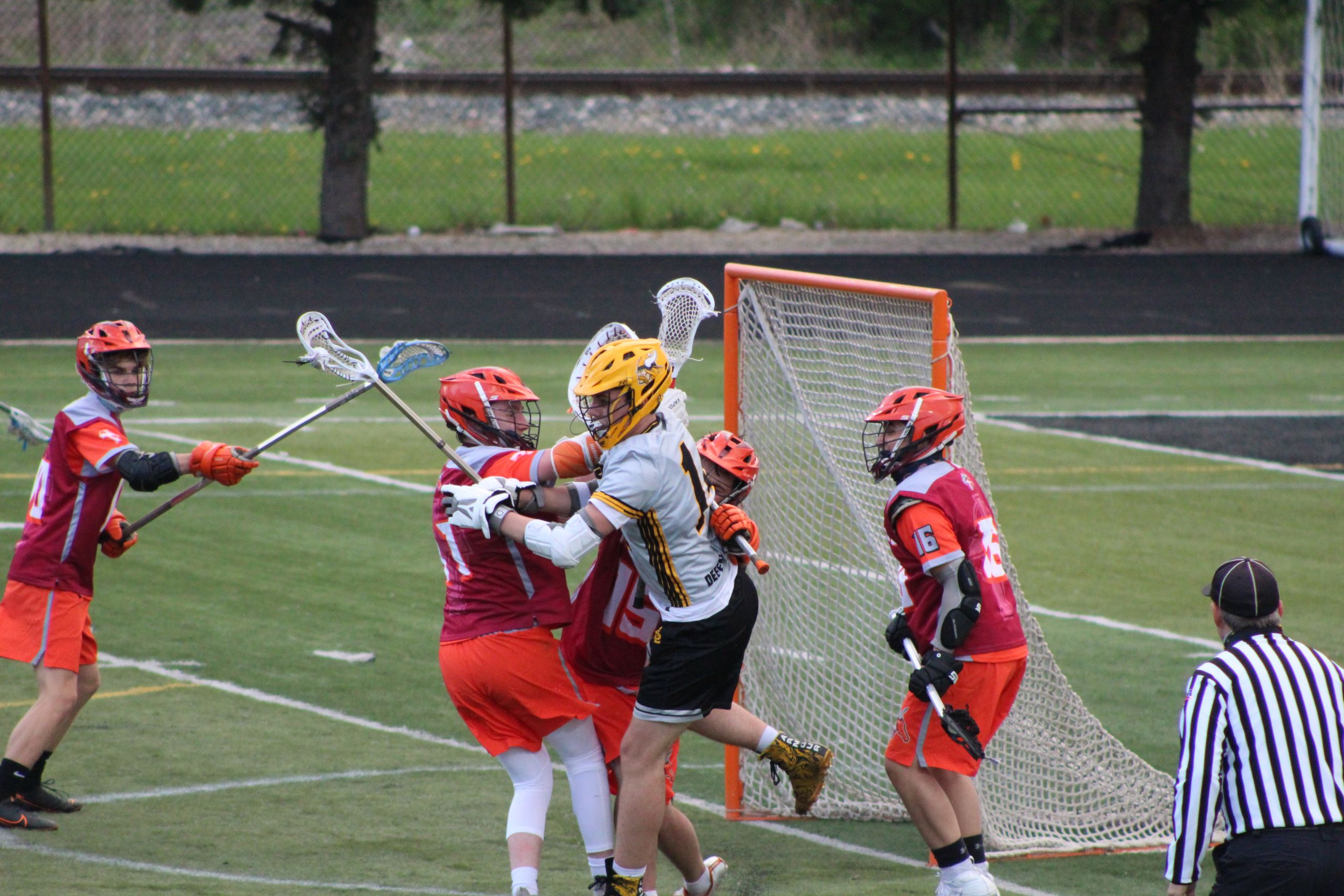