The Standard: A Rough Stretch for the Illini

The Fighting Illini men’s basketball team are having one of their best seasons in school history. The Illini, led by Ayo Dosunmo, have defeated many powerhouse schools this season such as Duke and Minnesota.

“I was very surprised that Illinois lost to Maryland. They were much more skilled and athletic than the Terrapins. I hope they are able to recover from this loss and get back on their feet before they take on Iowa,” said senior Matt Murphy.

The University of Illinois takes on multiple top ranked teams including Iowa, Indiana, and Michigan in their upcoming schedule. These next few games, especially against Iowa, will allow Illinois to climb back up the rankings.

Illinois, previously ranked No. 14, dropped to No. 22 after a heartbreaking loss to Ohio State on Saturday, Jan. 16. This was one of the Illini’s worst games of the season, as they trailed by as many as 18 points in the first half.

“I was only able to catch the first half of the game, but I was really disappointed with the way Kofi and Ayo played. They really need to perform better if they want Illinois to have any chance of winning the Big Ten,” said junior basketball player Dylan Warda.

Ayo Dosunmo and Kofi Cockburn are the two most influential players on the Illinois basketball team and are both projected to get drafted in the first round of the 2021 NBA Draft. Although they are incredible players, the team needs to perform well even if they are struggling.

“When I watched the Illini take on the Buckeyes, I felt as if Ayo and Kofi were the only ones being aggressive with the ball. I truly believe that Illinois is relying too heavily on those two to do most of their scoring,” said senior basketball player Luke Moustakas.

If other key players, such as Adam Miller, become more aggressive with the ball, a large burden would be taken away from Ayo and Kofi. Another key offensive player could be the missing piece the Illini need to get back on their feet. Let’s hope Illinois is able to recover before they take on some of the best basketball schools in the country. 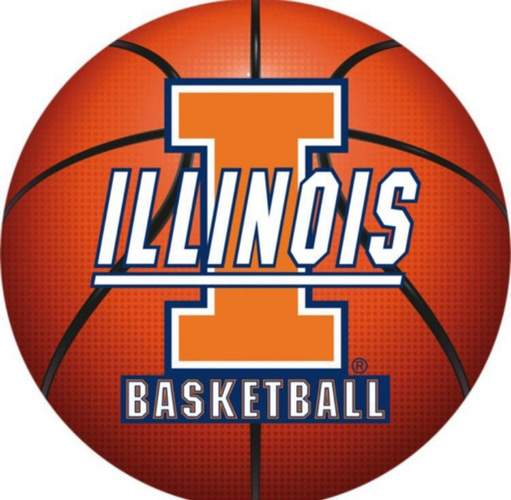 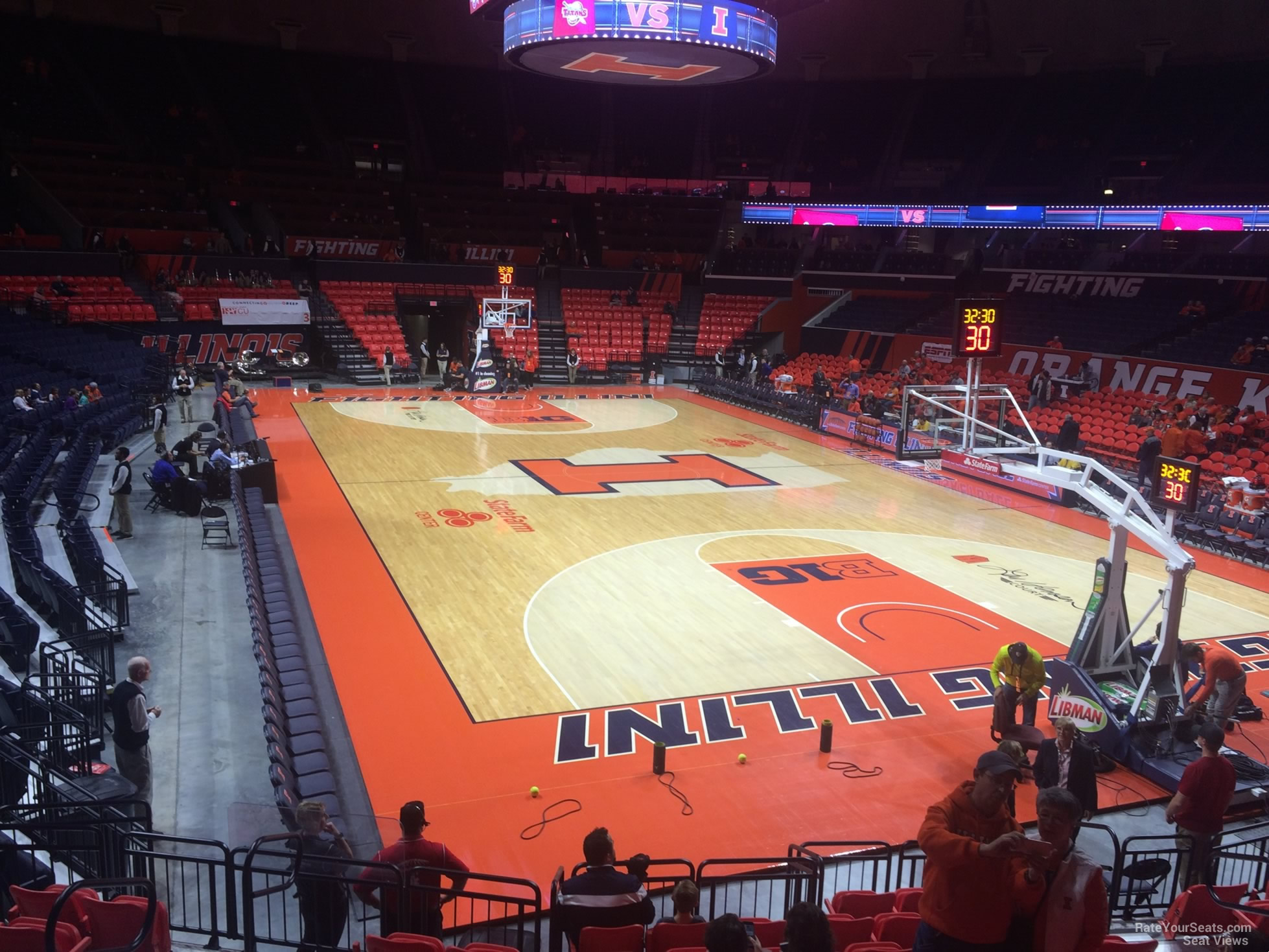