The Standard: A Year in the Blink of an Eye

Our lives are an intricate tapestry of slideshows that play out through specific memories. During senior year of high school, those moments are exasperated to the highest degree, leaving us begging the gods of time to allow me time to savor the experience of senior year.

When I think back on senior year, I’m reminded of the joyous occasions that I’ve shared with my brothers at Brother Rice, from the times cheering on our teams in their pursuit to state to just bonding during our time together in class.

One of my favorite memories from senior year was the work I got to do with Brother Rice TV. Being able to call some of the most crucial games of the year was something I would not trade for the world.

I would also not concede a single advertisement read or commercial for anything.

Possibly my greatest achievement was my work in the Drama Club this year. We started the year unsure of how to complete our show. We’d decided to do an adaptation of “Planes, Trains, and Automobiles.”

Aimlessly we ventured on through the year, trying to figure out how to bring the show to life. At times, it seemed that the task was more demanding than any of us could possibly handle. Yet somehow, we were able to prevail. Come March, we put on four exemplary shows that received resounding praise from those in attendance.

Just as I was fully beginning to bask in the glory of the show, it was over. Then the last two months of the year began to speed by. It was like being an involuntary participant on a carousel with no off-switch, watching the last few weeks of senior year passing by without stopping to embrace those moments.

When I think back on this year, it feels like a blur. Yet it was one of the most exhilarating bursts of memories I’ve had the pleasure of capturing. Even though I cannot freeze these moments in time, just the simple thought of what occurred this year is enough to satisfy me.

It’s a simple add-on for life. We are unable to truly freeze ourselves in time to truly partake in special moments, which is why our lives are worth so much more when we choose to live in the present, rather than trying to control the unstoppable clock of life. 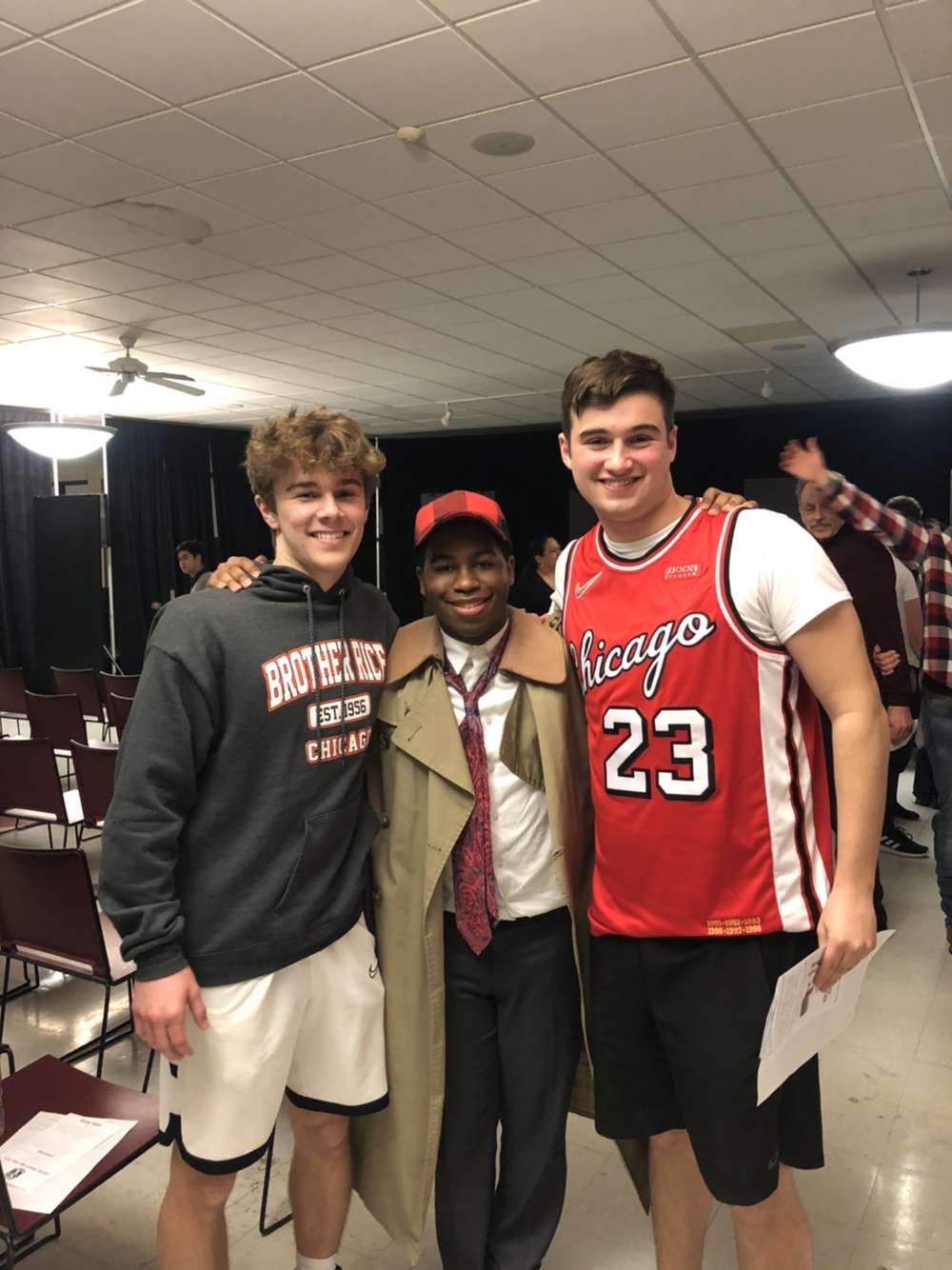 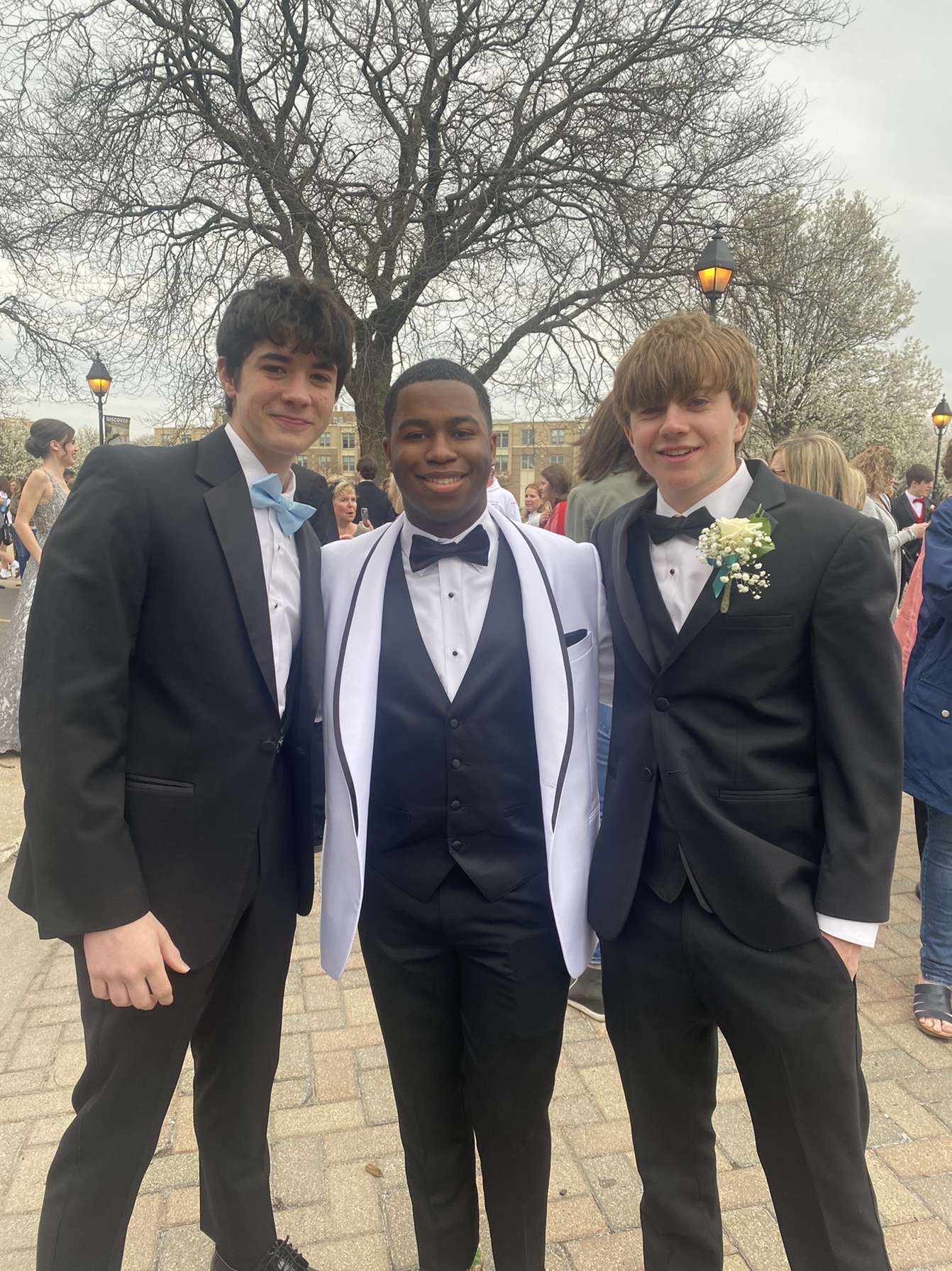 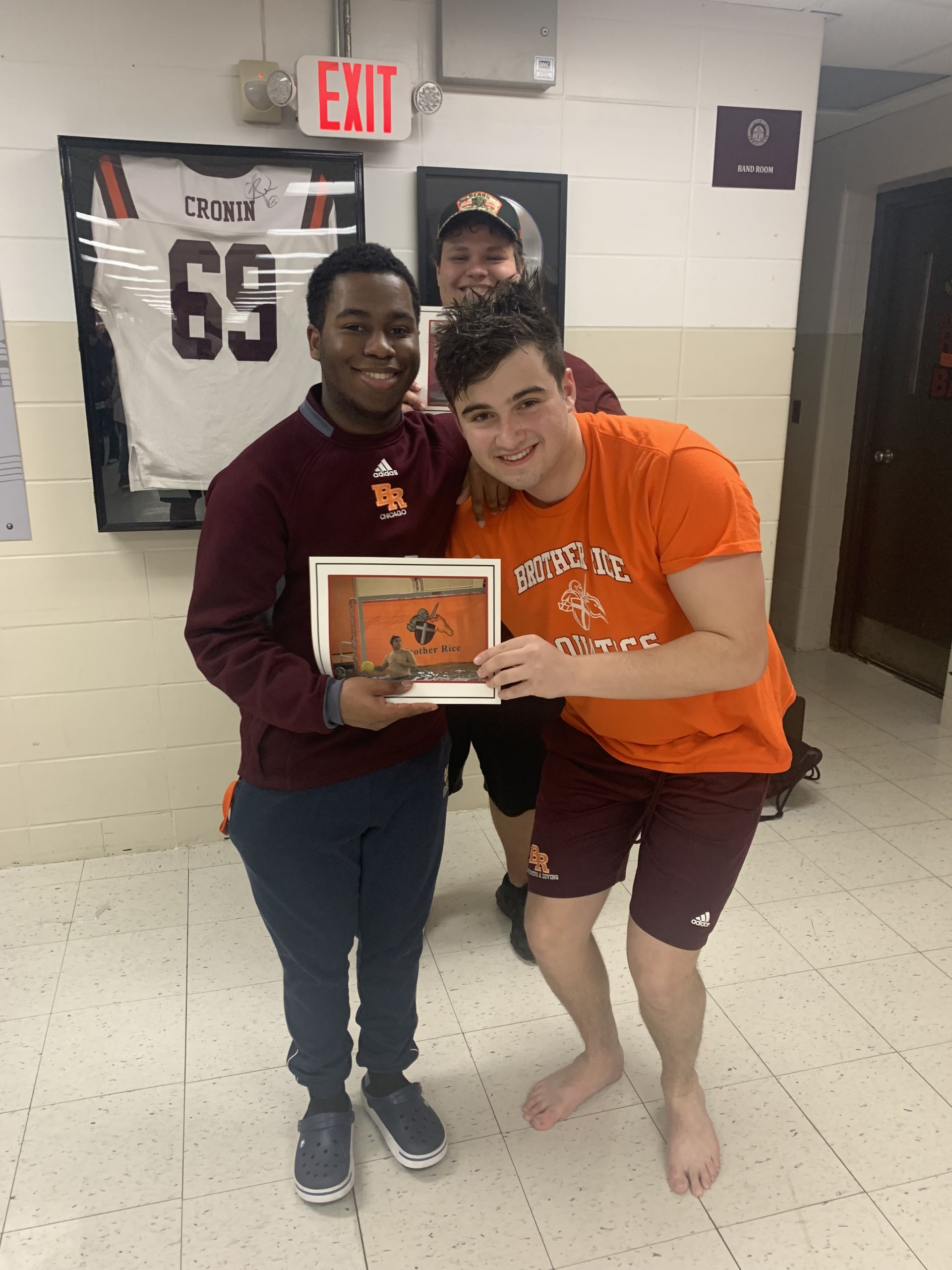 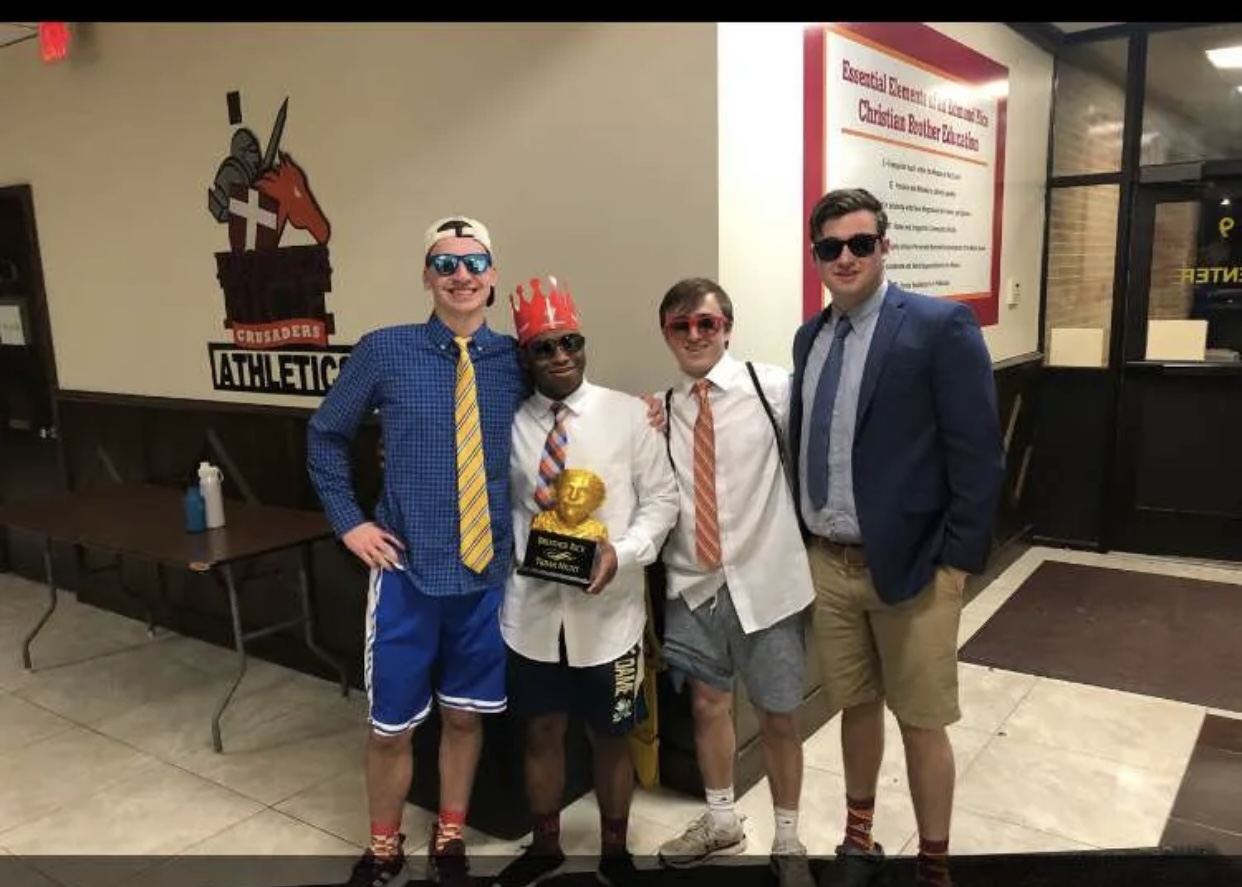