The Standard: A Year To Remember

What have I done with my senior year?

That’s a pretty loaded question. To ask what I’ve done with my senior year is a question that makes me look back to eighth grade and makes me look ahead at the rest of my life. Senior year of high school is what my life has been building up to and where my life really begins all at the same time. So now that I’m here, what has really happened?

I was part of Brother Rice TV for the first time this year. I participated in my fourth year in band and my third of chorus. I was a lead in the Brother Rice Drama Club’s production for the fourth year in a row. I joined two Mother McAuley shows. It seems like a lot when putting it on paper but when looking back now, these aren’t what I’m going to remember about my senior year.

I’ll remember getting to dance the night away at not one, but two proms.

I’ll remember going down to state with BRTV for the football team and the contrast between the loud cheering during the game and the harsh silence during the ride back. I’ll remember Mr. Creed’s speech to us on our way home, telling us that we need to be there for our friends on the team and that in a few months, we’ll all truly realize something that he and other faculty have known for a while. We will realize how this class has changed Brother Rice for the better. These people have changed Brother Rice for the better.

I’ll remember the people. I’ll remember ones that I’ve known since freshman year like Nick Chimera and how we got to lead Kairos 147 together. I’ll remember how absolutely proud I was when I got to see him with his published book. I’ll remember growing closer with Josh Moyer, whether it be through Kairos or the plays that we were in. I’ll remember every day passing by Mr. Molenda’s room to give him a high five and to chat a little bit. I’ll remember talking to teachers like Mr. Vogt and Mr. Rendak on my off periods about whatever was new. I’ll remember the feeling of brotherhood that might sound like a big cliché, but it’s true. I truly feel like every person who is a part of the Class of 2019 is my brother and I will miss them.

I’ll remember the good times and the bad. I’ll remember feeling stress over every one of my shows, whether it be “White Christmas,” “Wendy and Peter,” “Clue” or “One Acts,” but I’ll also remember the sense of accomplishment I had walking off the stage after every show.

I’ll remember being terrified over whether or not I’ll do a good job as a Kairos leader and I’ll remember the wave of serenity that came over me when I decided to trust in God. I’ll remember the stress of choosing a college and the sense of relief when I finally decided.

I decided to go to Valparaiso University. That is where my future is going to be but I want to talk a little bit about my past first.

The year was 2014. I was an eighth grader at Christ the King and I was ready for high school. I wasn’t sure where I was going yet, though. I initially wanted to go to Saint Ignatius like my big brother, but when I shadowed, something didn’t click (personally I think it was the Jesuit teaching style), so I decided to shadow at Brother Rice.

I shadowed a junior by the name of Luke McGinnis. He was a really nice guy. Luke made me feel very welcome; he did a great job of showing off Rice and I got to see the band since Luke was a part of it. To make a long story short, he helped me make my decision and it is not a decision I regret.

Back to 2019 – I’m a senior in high school and I’ve narrowed my college choices down to two. I have Ball State and Lewis University and neither of them click, so I decide to go back to the six colleges I applied to and I decided to take another look at Valparaiso. My parents and I visited and I was more impressed than I was originally, so much so that I bumped Ball State off my list.

While I was walking out of the theatre, I heard someone yell my name. I turned around and it was none other than Luke McGinnis. He told me all about how he liked Valpo and gave his honest opinion. It all seemed like a sign from God. I decided later that day that Valparaiso University was the place for me. It was that same feeling I had in 2014 when shadowing at Brother Rice, a sense of belonging and being where you’re supposed to be at the right time. That is the feeling that I’m going to carry with me throughout my life. That is one of the biggest gifts Brother Rice has given me. A sense of belonging.

There’s a song that we sing at mass called “Hallelujah.” In one of the verses, it goes “where two or three are gathered…there I am.” This is what it means to me to be a Crusader. Wherever you go in the world whether it be Chicago, IL, Omaha, NE, or Glasgow in Scotland, wherever you end up, if there is two or more gathered with the heart of a Crusader then that is where you belong.

Brother Rice put me on the path to where I belong, and this senior year is just the starting line for the rest of my life. 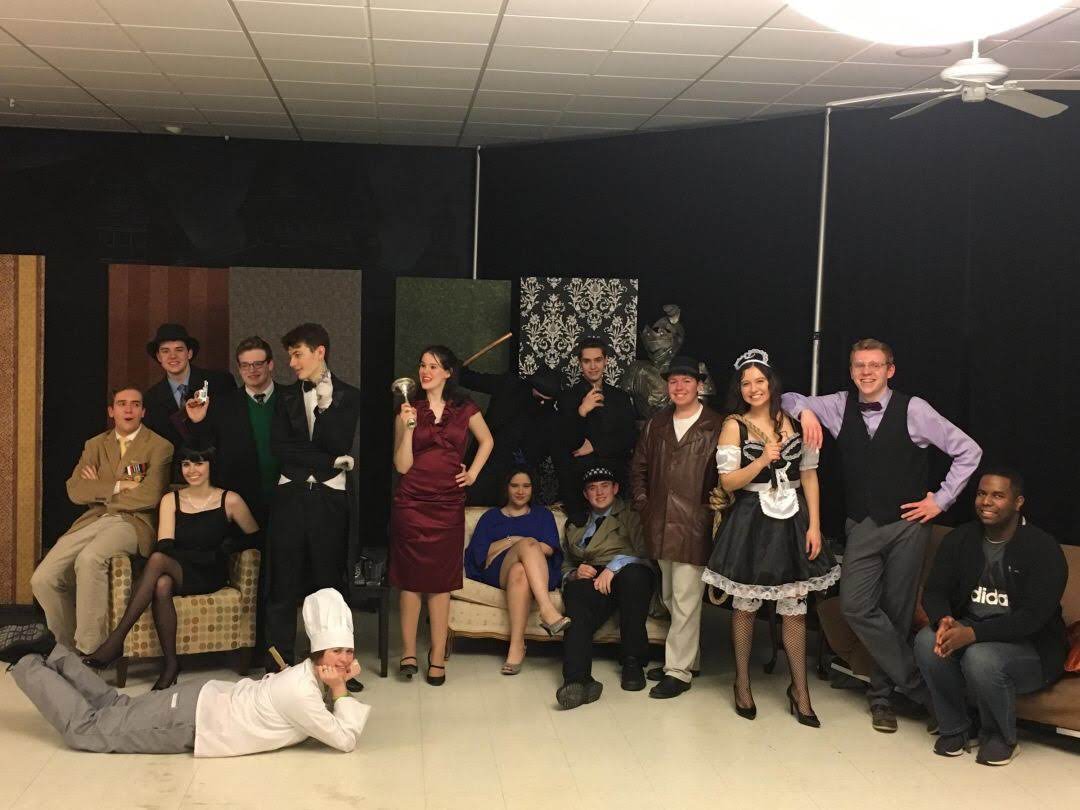 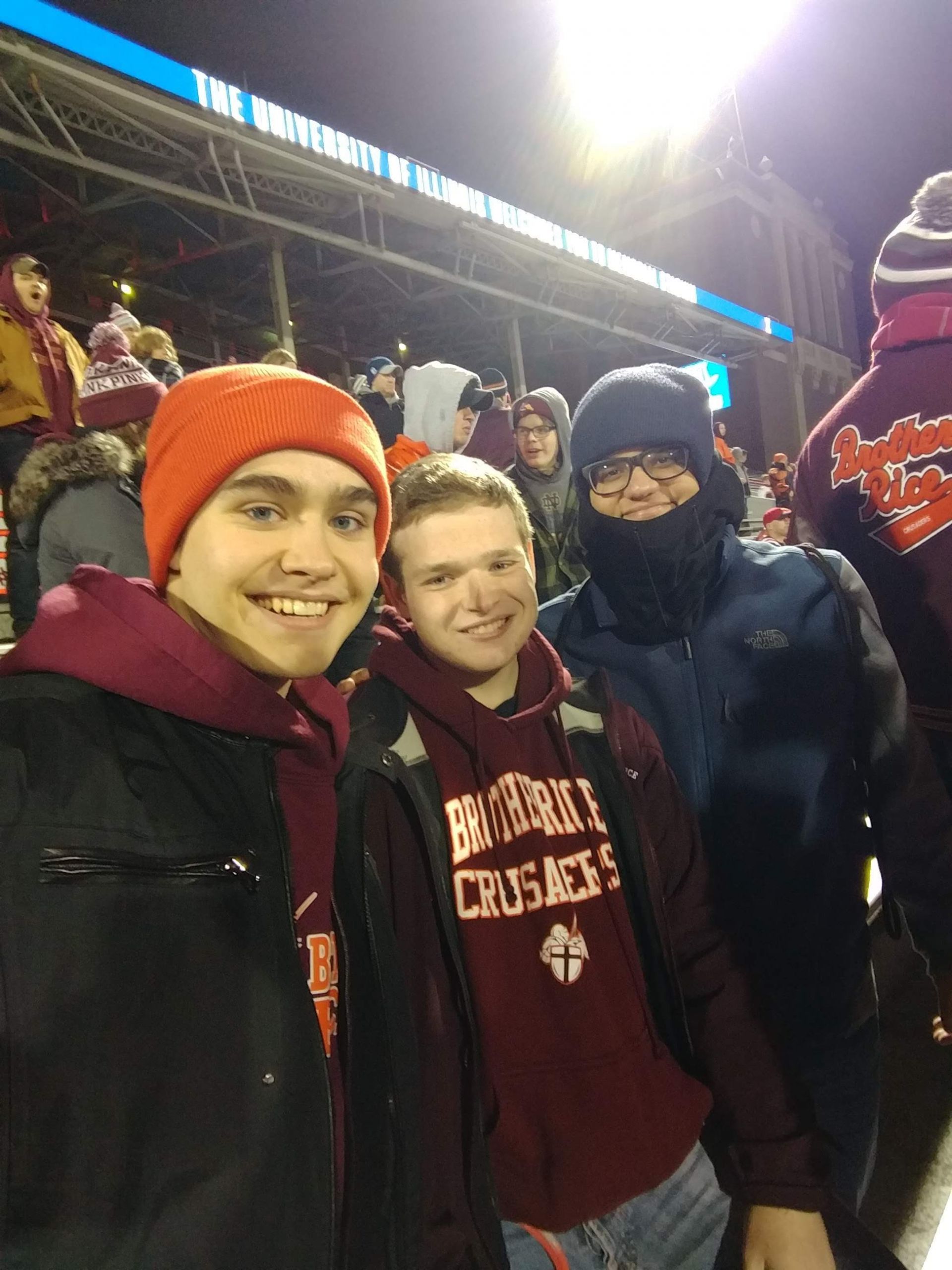 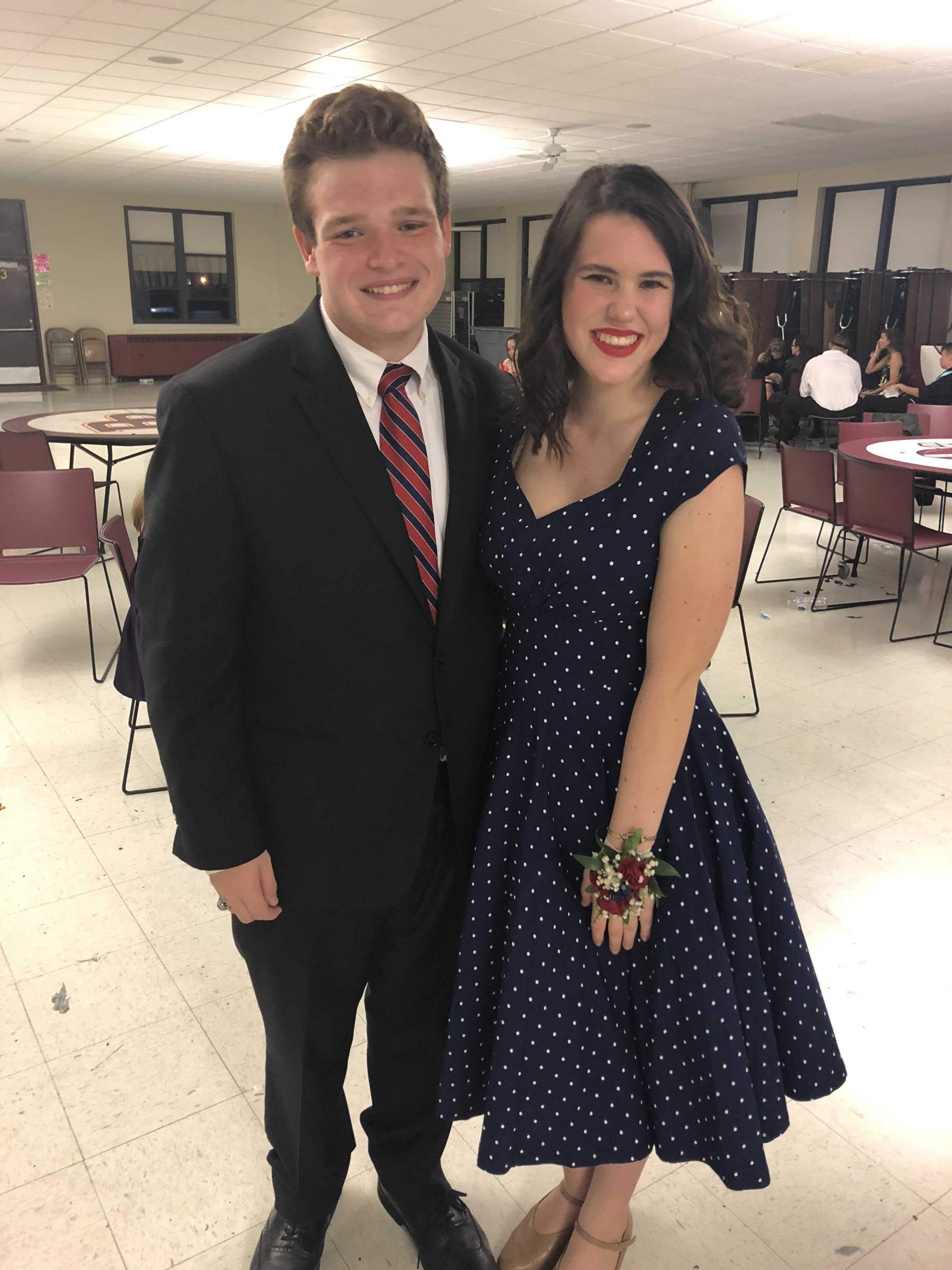 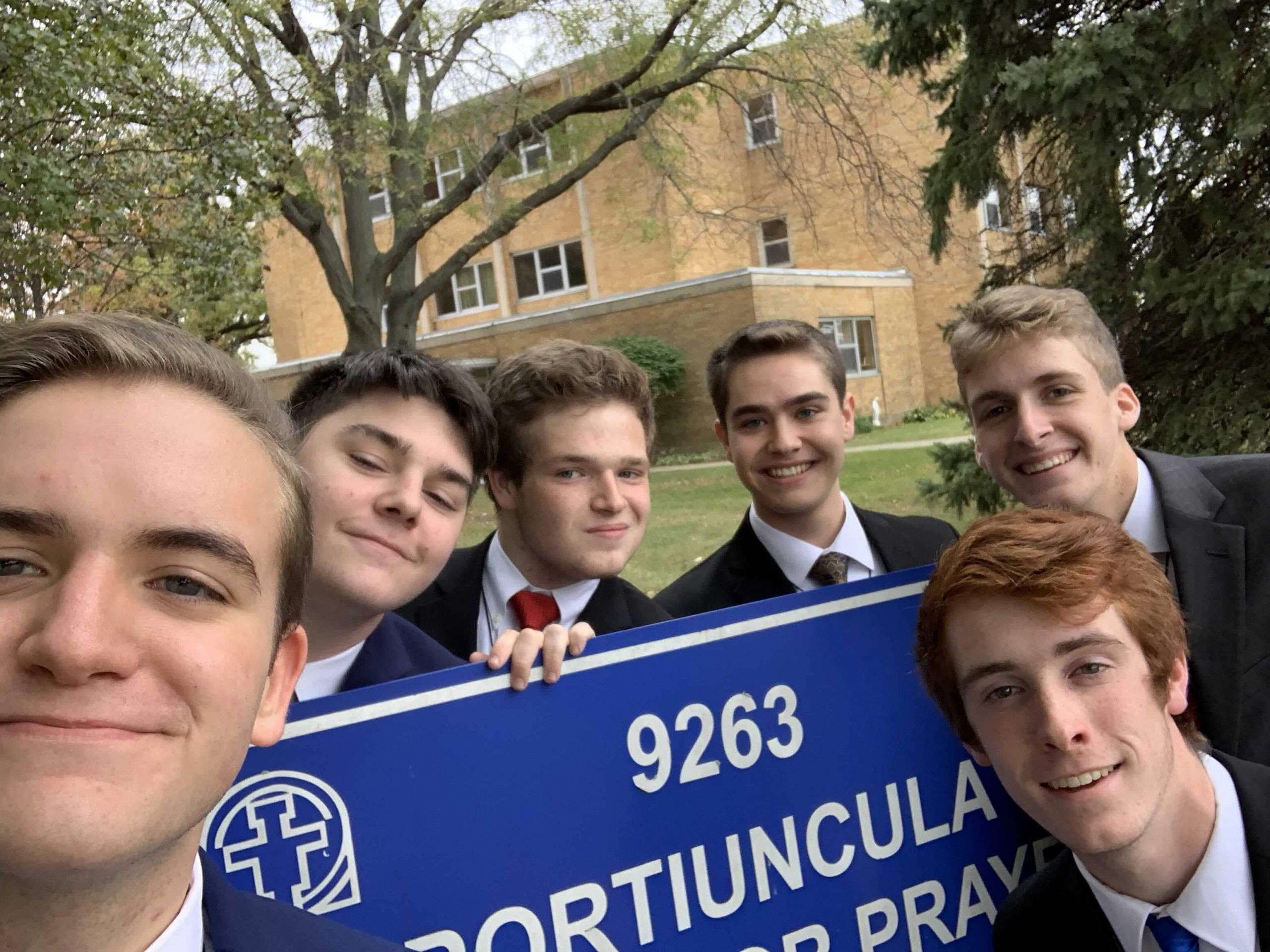 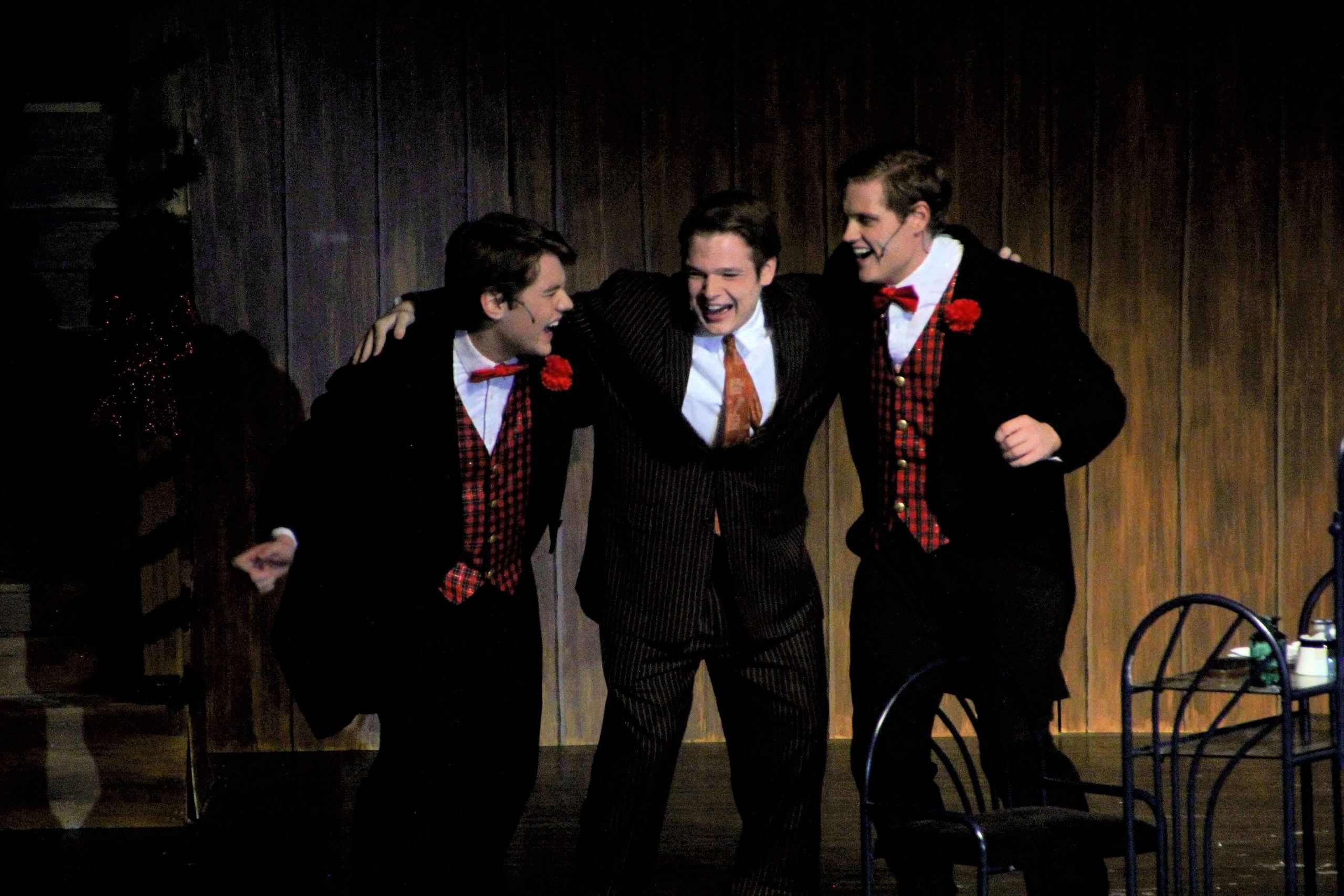 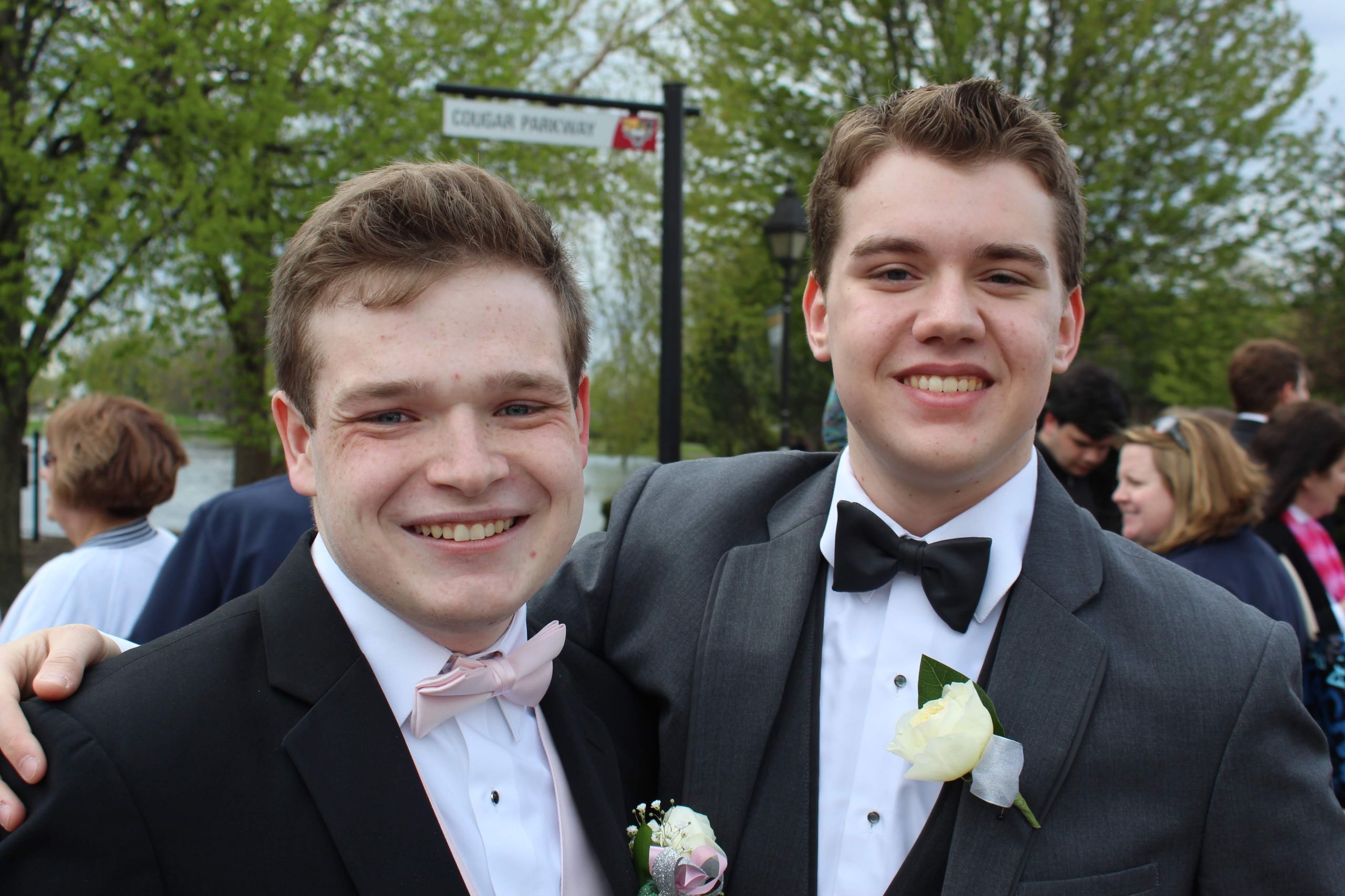