In his tenure at Alabama, Saban has won 6 national championships, solidifying Alabama as a national powerhouse.

Heisman Trophy winner DeVonta Smith led Alabama’s offense with 3 touchdown catches in the first half. Smith was the first wide receiver to win the Heisman Trophy since Michigan’s Desmond Howard in 1991.

Senior wide receiver Dwayne Moorehead said, “He is really fun to watch. You can learn so much from the way he plays. He is not the biggest or the strongest but his work ethic really shows when he is playing. He is all business out on the field; he is a stud.¨

Alabama’s quarterback Mac Jones also had a career day throwing for 5 touchdowns and 464 yards. Running back Najee Harris had 158 scrimmage yards and 3 touchdowns. Alabama’s offense was just too much to handle for the Buckeyes defense.

Justin Fields, Ohio State’s quarterback, suffered a rib injury after a big hit against Clemson. On the first play of the National Championship game, Ohio State’s running back Trey Sermon got hit and ended up leaving the game and not returning. They also had 14 players inactive against Alabama due to Covid, including a few starters.

Having everyone playing and at full strength definitely would have helped, but there is no doubt that Alabama was the best college football team this year and arguably of all-time. Going 13-0 in an all SEC regular season schedule has never been done before, with a National Championship to top off a legendary season. 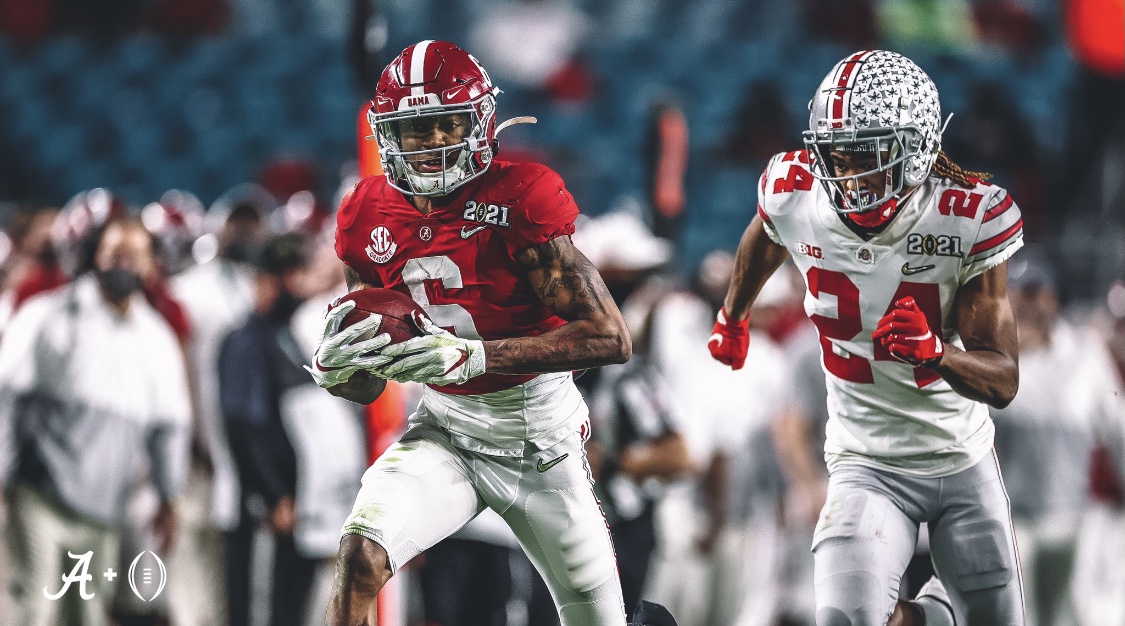 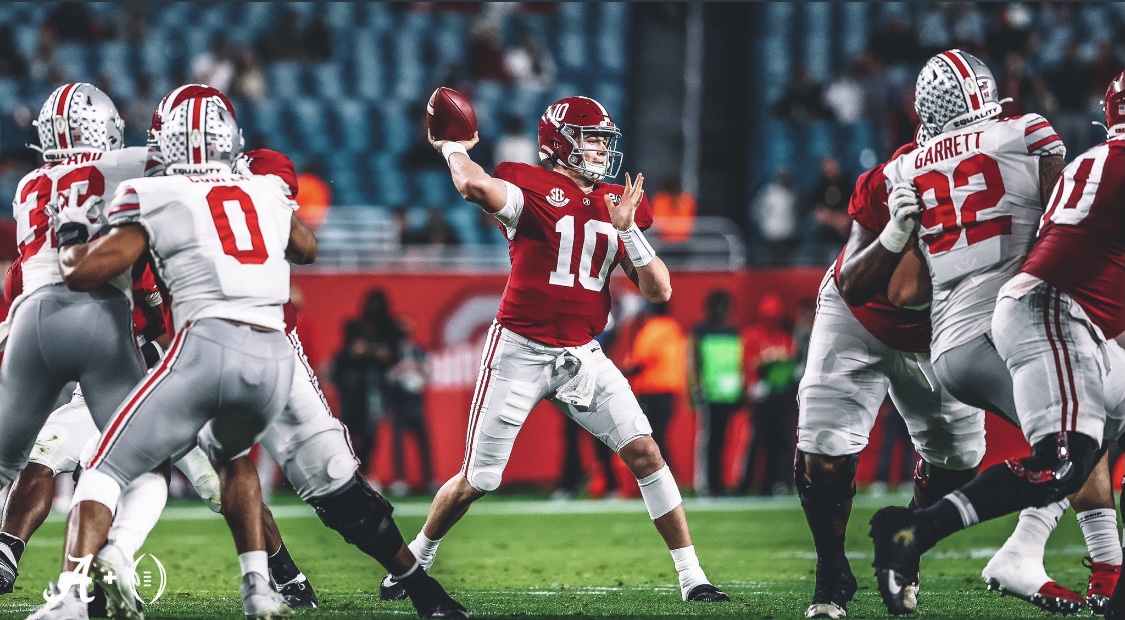 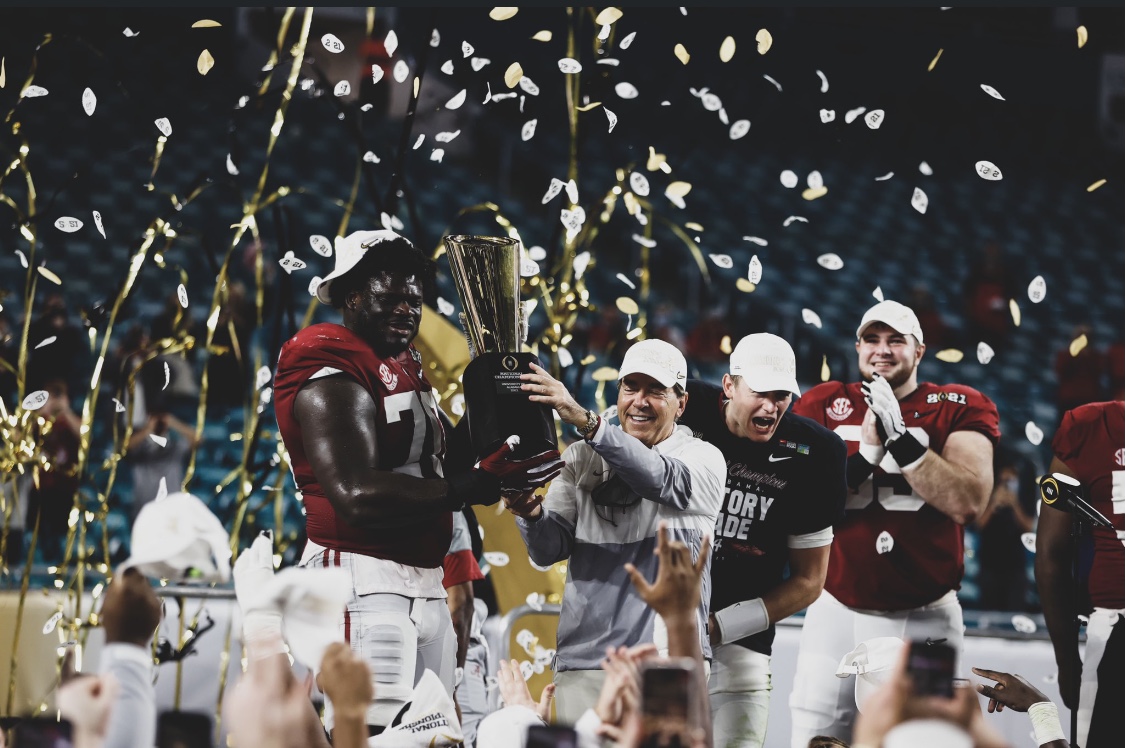