The Standard: All Over the Road: New Sox Manager Charged with Second DUI

From the day he was hired, the majority of White Sox fans were opposed to Tony LaRussa. LaRussa is a Hall-of-Famer, World Series Champion, and proven winner. What more could you want? It puzzled me as to why Sox fans were so outraged at the hire.

Now I know why.

On Monday, Nov. 9, a DUI and arrest of the new White Sox Skipper were made public. This is LaRussa’s second offense, with his previous DUI coming in 2007. The charges were filed against LaRussa on Oct. 28, one day prior to the announcement that he would be the next manager of the Chicago White Sox.

On the night of Feb. 24, the Arizona police department received a call regarding an SUV on the side of the road and the driver outside of the vehicle. The officer who approached LaRussa requested a specimen sample, to which Tony declined to provide.

As the old saying goes, “when it rains it pours,” and the storm keeps coming for Sox fans.  A second report released on Nov. 10 detailed the conversation between LaRussa and the Arizona police officer. “Do you know who I am,” said Tony. “I am a Hall of Famer baseball person.” It can be assumed that LaRussa was under the influence from this quote alone. He continued to use his platform to avoid arrest by saying, “I’m a Hall of Famer, brother. You’re trying to embarrass me.”

To make matters worse, the White Sox were allegedly aware of this situation and continued in the process of hiring the 76-year-old manager. In my opinion, Tony LaRussa WILL keep his job at the helm for the Sox. Is this the right move? Probably not. If the Sox knew about the incident and moved forward with the hire, with the exception of Tony possibly resigning, I don’t see a scenario in which LaRussa isn’t with the club come opening day.

LaRussa was not well-liked in the first place, but this takes things to the next level. His opinion on kneeling for the anthem and analytics in baseball were rather frowned upon by many fans. However, in his introductory press conference, Tony addressed these issues and made a lot of sense in his responses and apologies. Things were looking up for TLR and his connections with the team and the fans. Tim Anderson, whom many fans expected to butt heads with LaRussa, came out publicly, putting the kibosh on any of those assumptions and detailing how excited he was to work with his new manager.

This isn’t the first time Chicago sports fans have had to deal with a coach receiving a DUI, but this one has certainly gotten the most attention. Blackhawks legend Joel Quenneville was cited for the same incident in 2008, just one month before being named the head coach of the Blackhawks. Bears great Mike Ditka was convicted of drunk driving in November of 1985, the same year the Bears won the Super Bowl.

So where do we go from here? I believe if there is any sort of apology, it absolutely needs to come from Tony himself. This is bigger than baseball. Although LaRussa’s incident did not harm anyone, drunk driving kills far too many people every year. LaRussa needs to do a deep evaluation of himself as a person and do something to fix these issues. He is a great coach on the field, but a less-than-stellar person off the field. One of those two qualities outweighs the other. LaRussa needs to get a grip on the situation, and soon. 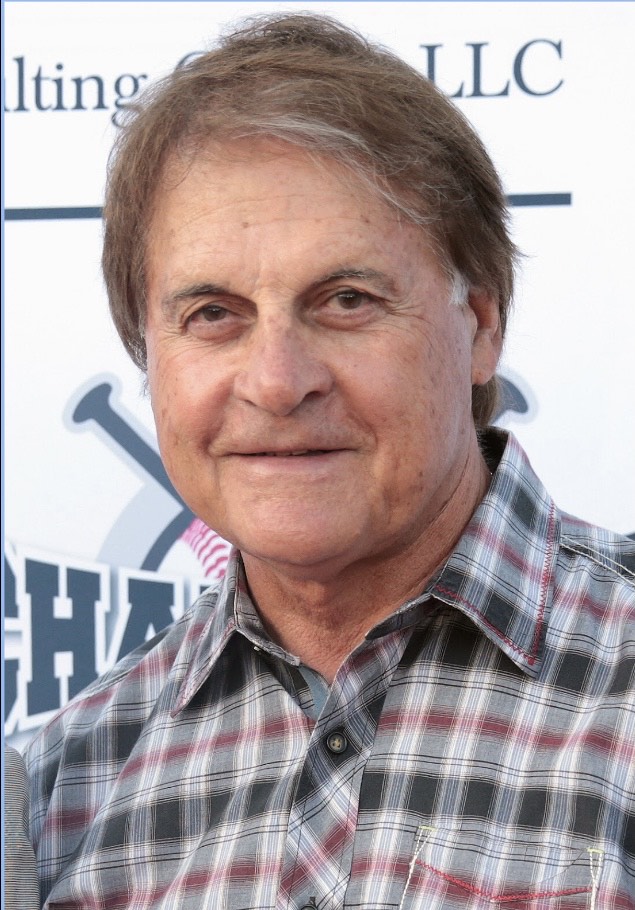 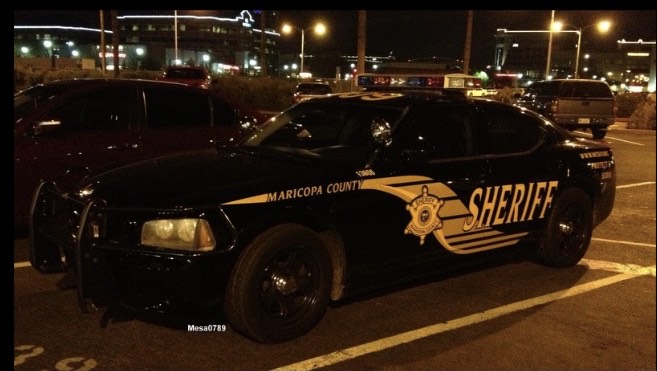 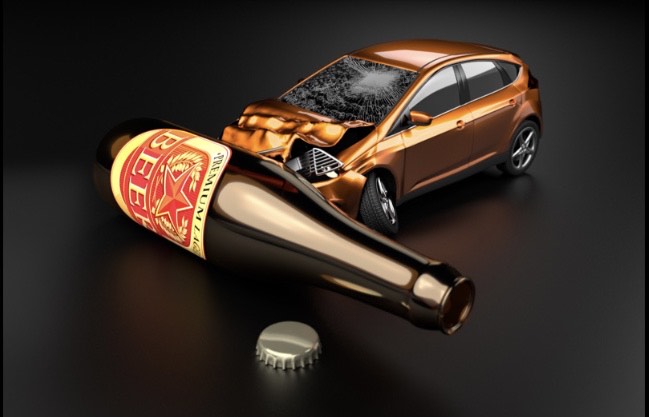 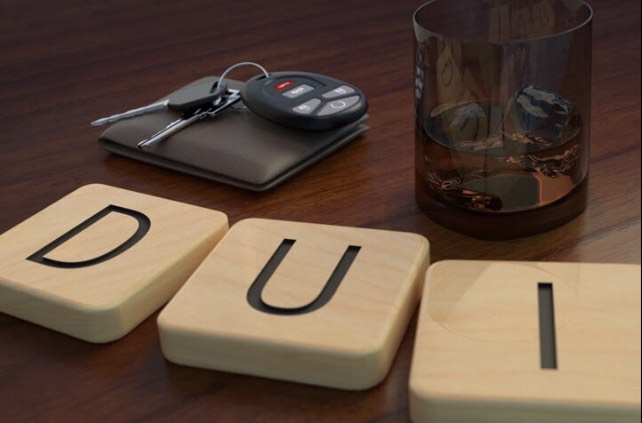