The Standard: All Rise for the Class of 2021

Three hundred sixty-five days ago, I wasn’t sure if I would be having a senior year. COVID-19 had ended junior year abruptly, and the future was uncertain. It was a complicated summer, but thankfully, Brother Rice reopened for my senior year–and what a year it’s been.

For some background, I always knew I was going to attend Brother Rice. When I got here, however, it wasn’t exactly what I expected. For my first two or three years of high school, I struggled with anxiety issues that negatively affected my experience at school. If I’m being honest, I questioned whether Rice was the right place for me all the time during those years.

Now, as I prepare to graduate, I know without a doubt that BR was the right school for me. It’s become a second home, and I don’t know if I am truly ready to leave. This past school year has brought so much into my life, most of which I owe to Brother Rice. Two experiences stand out more than anything else about senior year: BRTV and Kairos.

I first joined Brother Rice TV as a sophomore, and since then, broadcasting has become one of my biggest passions. This year, I and other senior members Aidan O’Connor, Conor Durkin, Jack DeMatteo, Paul Staudacher, Ryan Schiestel, and Adam Homel were unsure of whether or not we would have one last season to broadcast. Thankfully, sports returned in the winter, and we were able to announce the CCL champion basketball and bowling teams, a thrilling six game football season and, for the first time in two years, baseball.

Broadcasting games has been a core part of my time at Brother Rice, which makes the fact that we had a senior season mean that much more. Thanks to Mr. Creed’s hard work, BRTV has provided me and the other seniors with the opportunity to have fun on Friday nights while learning valuable media skills.

In November of 2020, I attended Kairos 154 as a candidate. I had always wanted to go on Kairos, but I was hesitant because of all the secrecy surrounding it. Taking this leap was one of the best decisions of my life. I don’t know where I’d be today if I didn’t sign up for that fall retreat. Those three days at the Port taught me so much about myself and life while bringing me closer to some of my best friends.

A few weeks after I returned from K154, Mr. Creed asked me to be a leader on K155 in January. I was ecstatic. Leading up to the retreat, I knew it was going to be one of the most influential moments of my life. I was right. K155 was the culmination of everything for me. I knew that was where I was supposed to be. It was perfect, and I will never forget that week.

Then, in March, one of the leaders for K156 was exposed to COVID-19, and I was asked to lead for a second time. This happened the day before the retreat, so it was a pretty stressful week for me. Nonetheless, I am extremely grateful I was able to experience Kairos one more time after I thought my time there had ended. K154, 155 and 156 are some of the best memories I have at Brother Rice, and each one holds a specific meaning to me.

Those two programs made my senior year a million times better than the previous three years of high school, as they set in motion significant changes in my life and relationships. I am no longer the anxious, shy freshman from St. Catherine. Now, I appreciate how much Brother Rice has done for me, especially teachers like Mr. Molenda, Ms. Carbol and Mr. Dolan. I understand that the brotherhood and lifelong friendships I heard about in grade school are real, because I have those friendships and brothers. As my journey at 99th and Pulaski comes to an end, I can confidently say that there has truly never been a better time to be a Crusader. 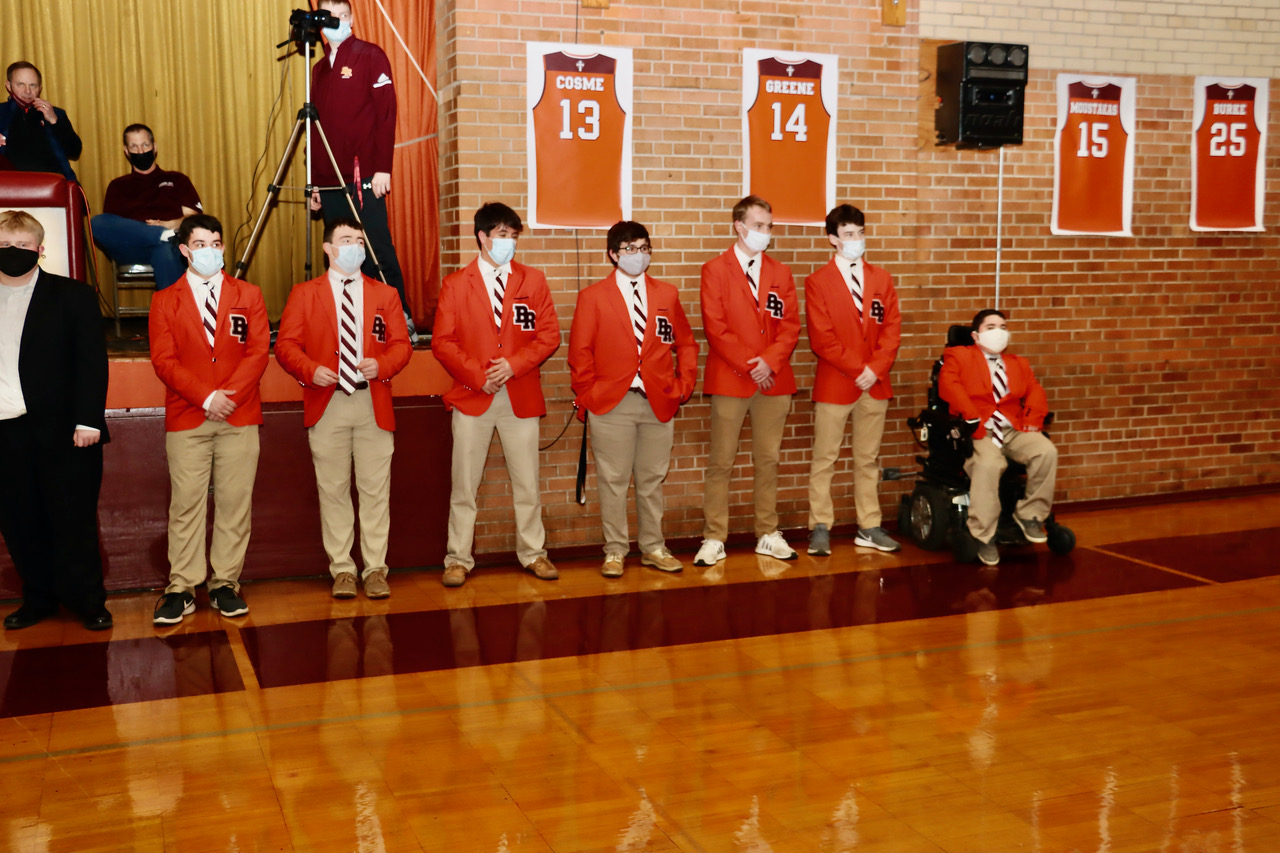 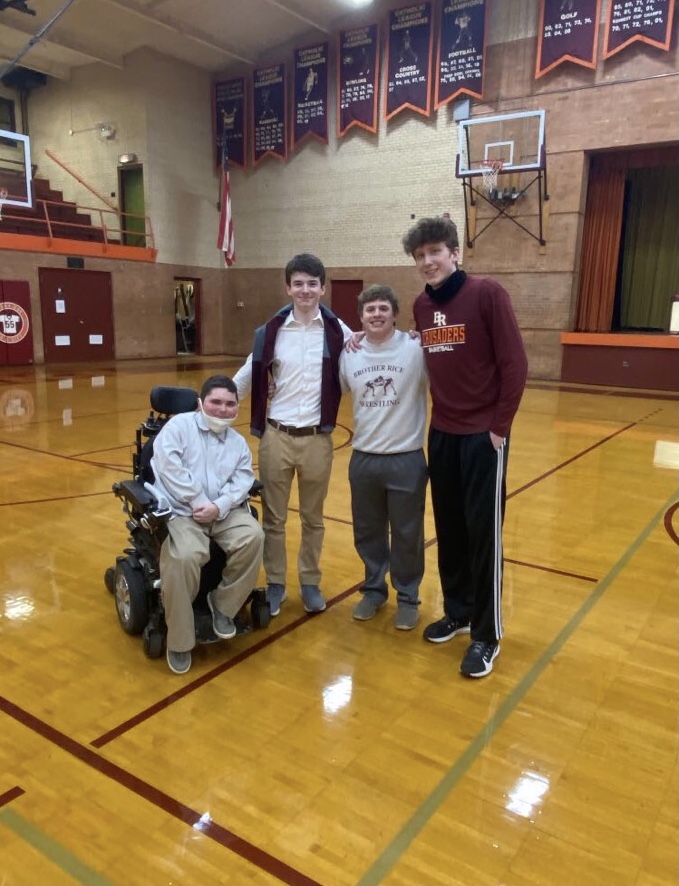 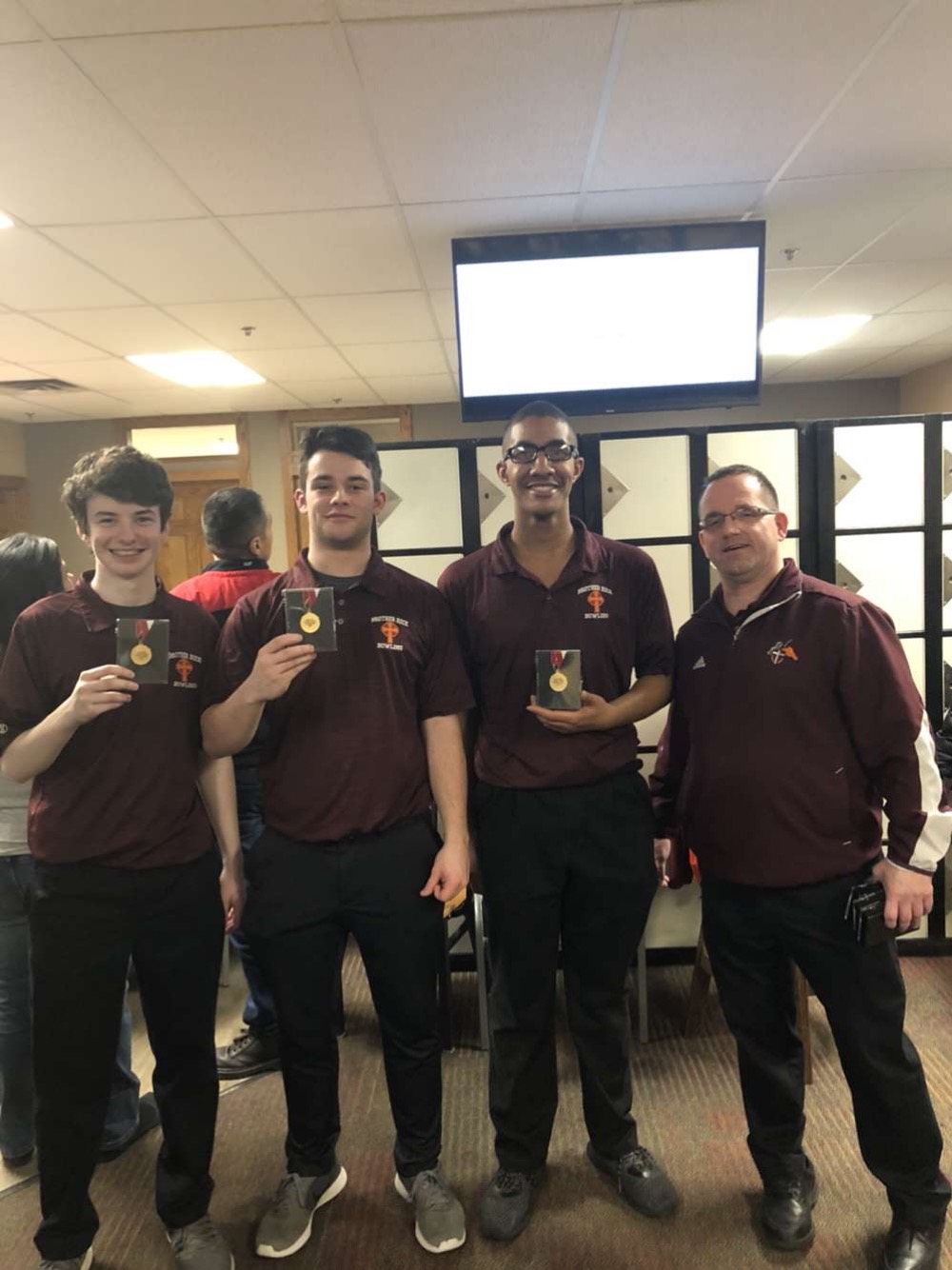 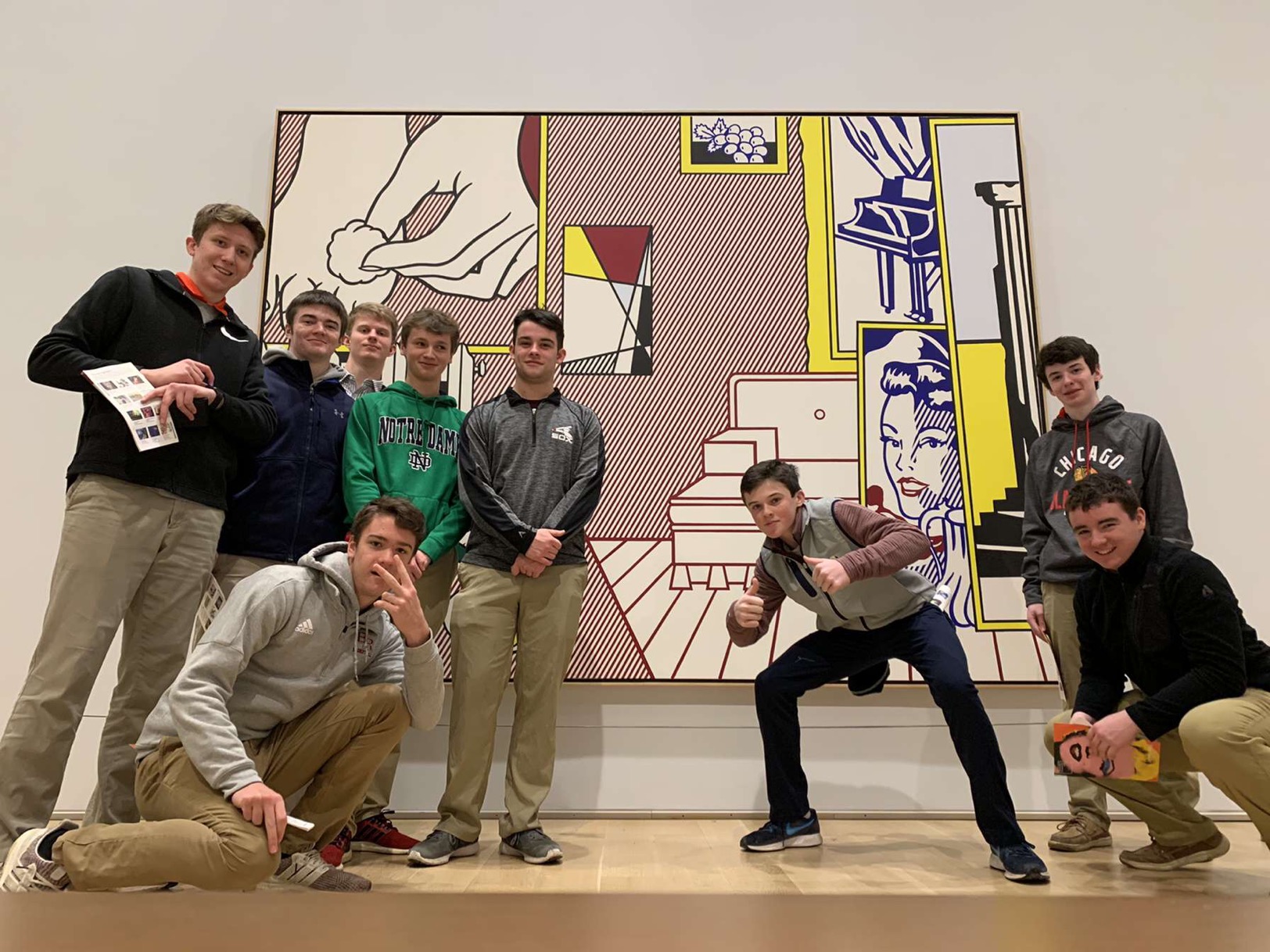 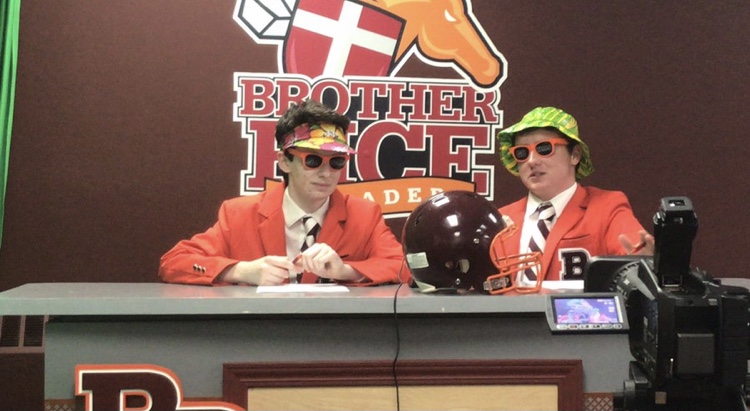