The Standard: And the Band Played On

It was with those three words that I marched with the band onto Tom Mitchell Field for the final football game of the 2021 season.

It was with those two words that I came to a stop with my fellow band members, the field now oddly quiet, the audience now rising and watching us with bated breath.

And it was with a flourish and a wave of Mr. Zielinski’s arms that I began to play the opening notes of the “Star Spangled Banner” for the final time.

In my four years in the Brother Rice/Mother McAuley band, I have played at countless football games, concerts, and competitions. But this game, Brother Rice vs. Mount Carmel, was different.

I believe it was because I finally realized “This is it” and realized how important an experience band has been in my life.

It was in band during freshman year that I met new people who became my closest friends, including my brother from another mother, Frankie Mesec.

It was in band during sophomore year that Mr. Rendak gave me some of the most important advice I have ever received: “Butterflies before a performance are a good sign. The day you don’t get those butterflies is the day you quit.”

In band during junior year, I had an amazing experience with my friends in Disney World over Christmas break. We marched down Main Street and got to record music inside an actual Disney recording studio.

I’ll never forget working (or avoiding work) during “Bandcake” Breakfasts, during which Laurence Pavlik and I would drive Mr. Rallis insane by continuously asking him to buy some raffle tickets, nor will I ever forget Evan Olivo sneaking in a flatscreen television just so he could play “Fallout 4” during an Open House.

Throughout non-important band drama, long bus rides for competitions and the state playoffs in a swelteringly hot schoolbus, and even that one football game where three of the guys got yelled at by Mr. Alberts for playing taps when we beat Loyola, I have always had a blast playing and hanging out and performing with my fellow band members.

For those of you who are juniors or at least underclassmen, I say only this: Cherish these moments, for these are the experiences that you’ll reflect back upon one cold winter night and just laugh and smile until you physically can’t any longer.

For those of you who are proud members of the Class of 2021, it has been a privilege and an honor to know you and perform alongside you.

And for all of you, I would like to say something that I am just now starting to realize the importance of….. 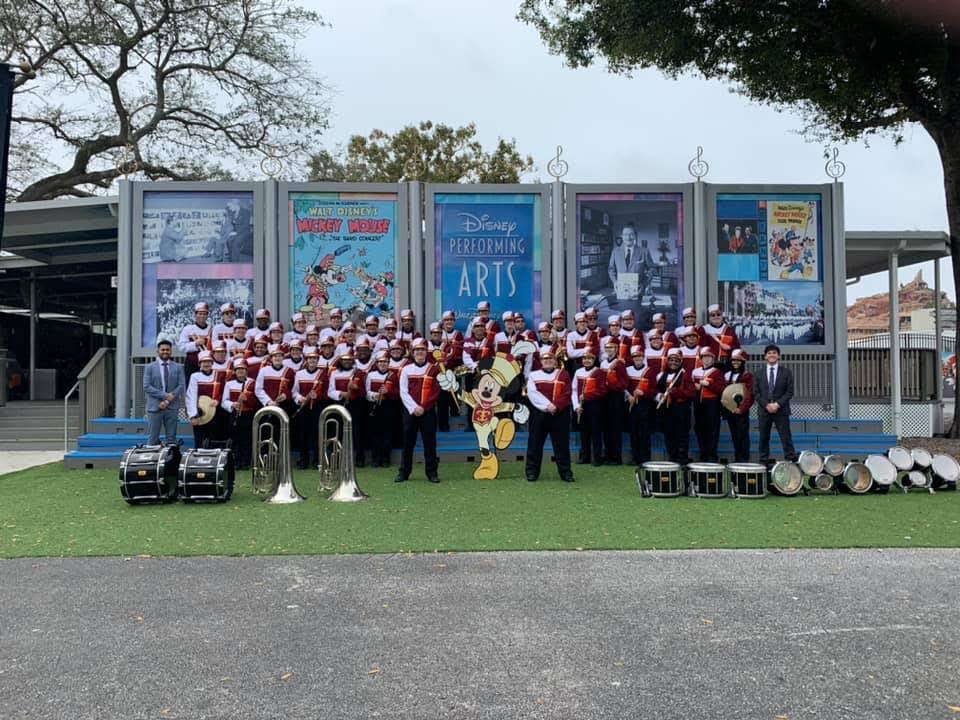 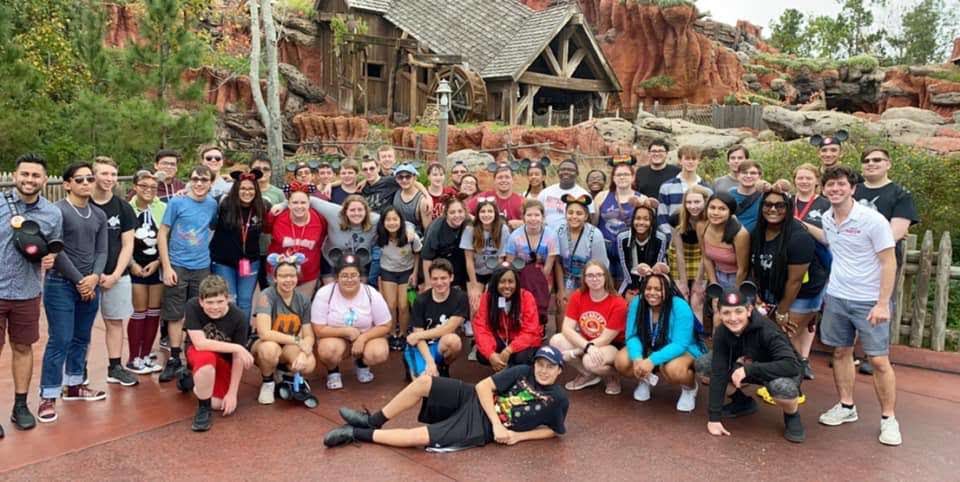 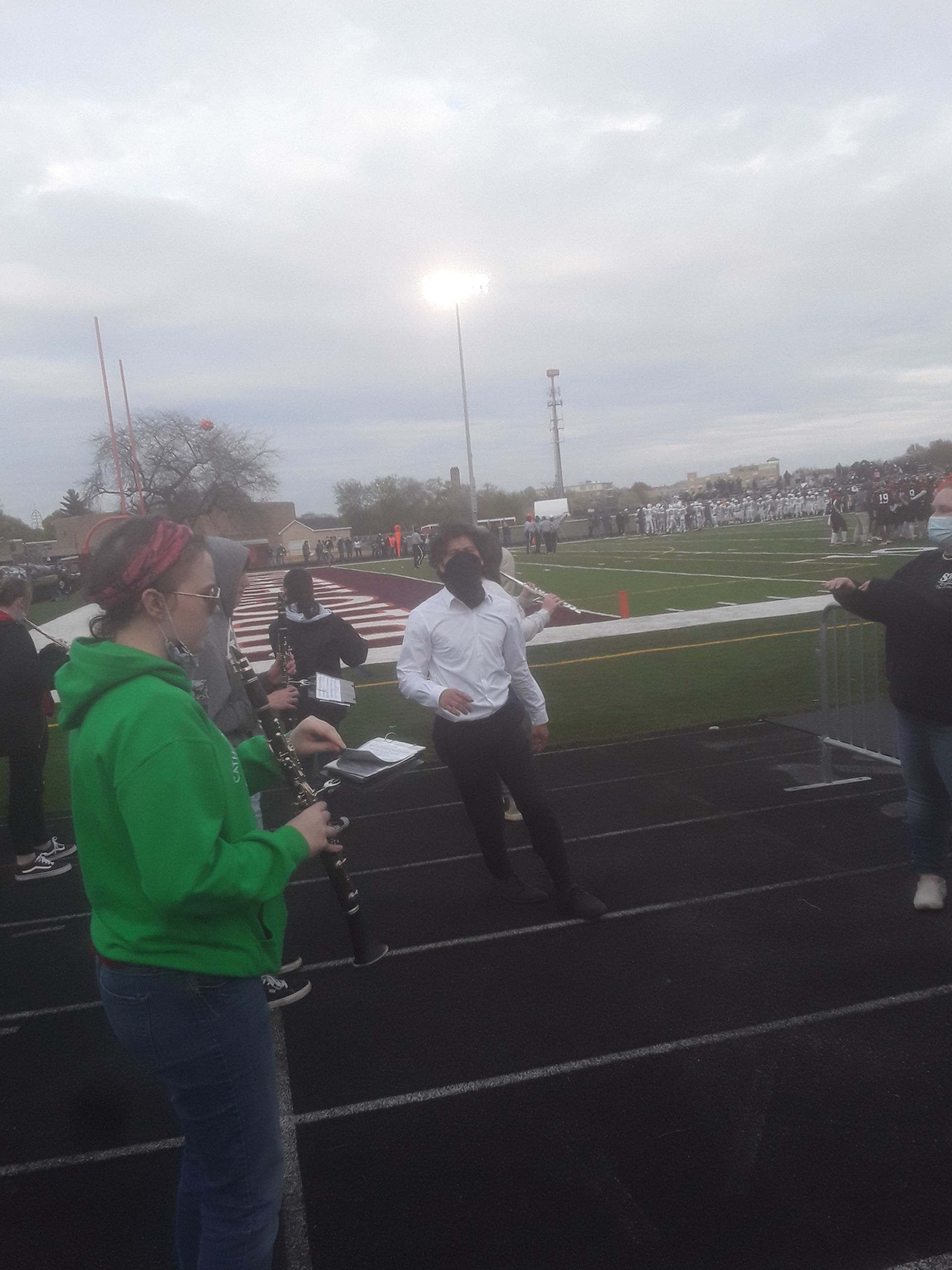 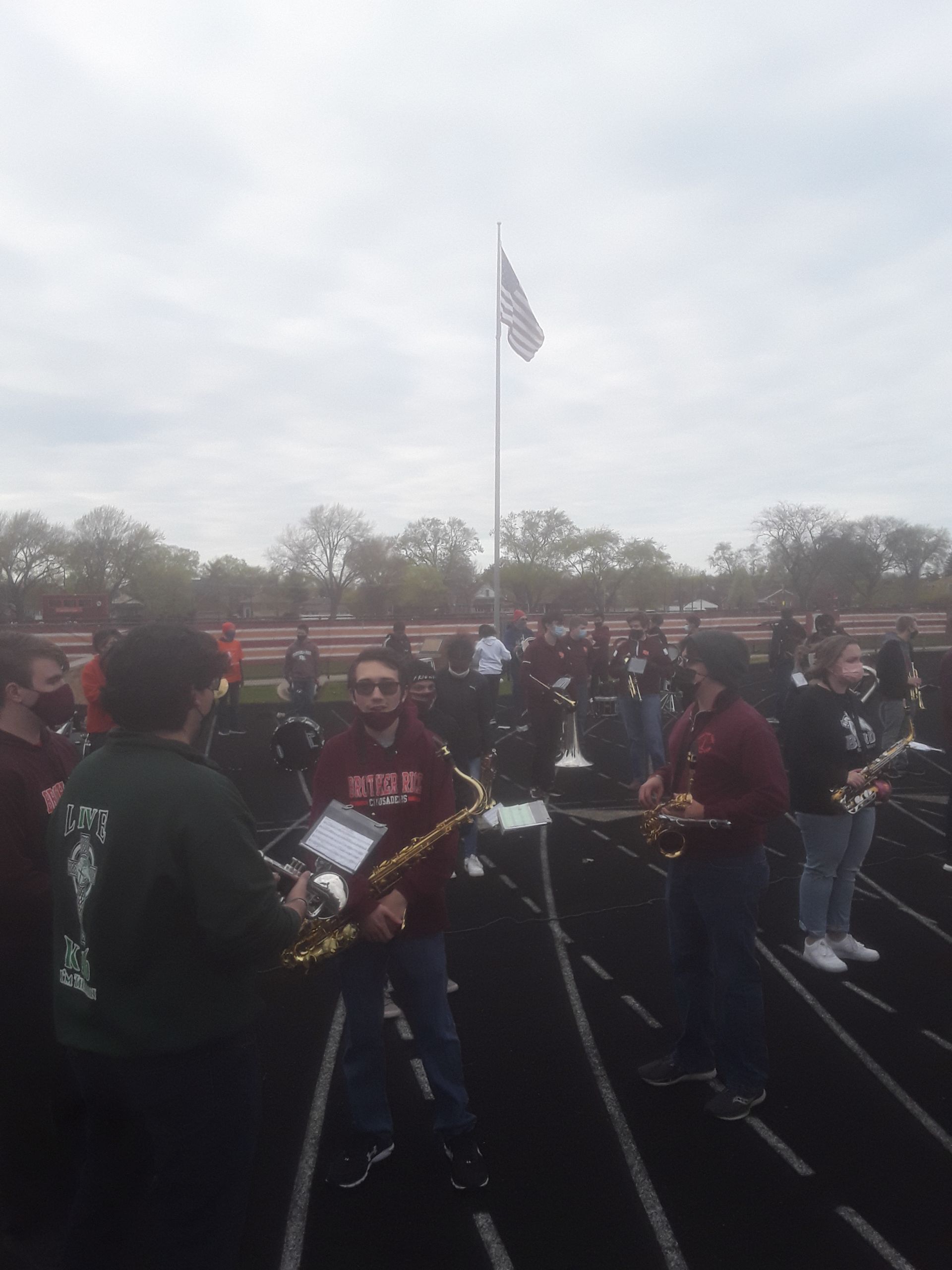