The Standard: Awards season is here, if anyone remembers

It’s always the same occurrence every year. You’re flipping through channels on the TV when you come across at least one commercial for the annual Oscar or Grammy awards.

You keep channel-surfing, because, who cares?

Well, this year is different. Despite the worldwide panic currently going on (specifying would take a while), the show must go on. Last Sunday, the 63rd Annual Grammy Awards took place two months later than it usually does, and the next day, nominations for the 93rd Annual Academy Awards, more commonly known as the Oscars, were announced, also having been pushed back.

The Grammys were held in a socially distanced Los Angeles Convention Center and numerous awards were given out by business owners impacted by the repercussions of COVID-19. Notable moments included Dua Lipa being snubbed for the biggest award of the evening as well as a probably-not-so-family-friendly performance of Cardi B’s “WAP.”

Remember that? Wouldn’t be surprising if the answer is “No.” Variety reported that 8.8 million people in the U.S. tuned in to watch the show, which is more than a 50% decrease from last year’s show, breaking the Grammys 2020 record of the least watched ceremony in its history.

Meanwhile in the film world, the Oscar nominations were announced last Monday. Leading with ten nominations is David Fincher’s “Mank,” and notable nominees include the late Chadwick Boseman for his performance in “Ma Rainey’s Black Bottom” and Sacha Baron Cohen for writing “Borat Subsequent Moviefilm.”  The event is scheduled to take place on April 25. While the hosting and presentation will take place jointly at the Dolby Theatre and Union Station, all nominees will be attending virtually.

If this year’s Oscars align with the same trend as the Grammys, then it will be no surprise if viewership hits a new low. Last year’s awards are already the least watched, with The Hollywood Reporter reporting a viewership of 23.64 million people.

Honestly, there’s not much need for these petty awards right now. The last thing everyone wants on their TV this year is rich people awarding rich people for making movies about rich people probably.

Seamus Quinn said, “In times as trying as these, there are more pressing matters at hand than ‘which film will win Best Picture.’”

The awards don’t seem to be honest or based on effort, either.

“I have never thought of award shows to ever be a huge deal,” Julian Zubrzycki said,  “I believe it is less for the audience and more for established companies, actors, or directors to gain even more recognition than they already have.”

In 2016, Variety reported that studios spend three to five million dollars lobbying Oscar voters. Many films have even earned the nickname “Oscar bait” due to including elements that to appeal to Academy voters.

Awards seem to be getting biased, too. This year, Billie Eilish became known as the new Grammy’s favorite after snagging the biggest award of the night for the second year in a row. She now sits at seven wins and ten nominations.

However, it’s all entertainment, and maybe there’s some need for that this year.

“Do I think they should be held, no, but it’s one of the only entertainment sources the country has during the pandemic,” said Jeremy Ludwig.

At the end of the day, the purpose of the Oscars, Grammys, and all other awards ceremonies will remain disputed, but many may not be ready to openly call it their guilty pleasure yet. 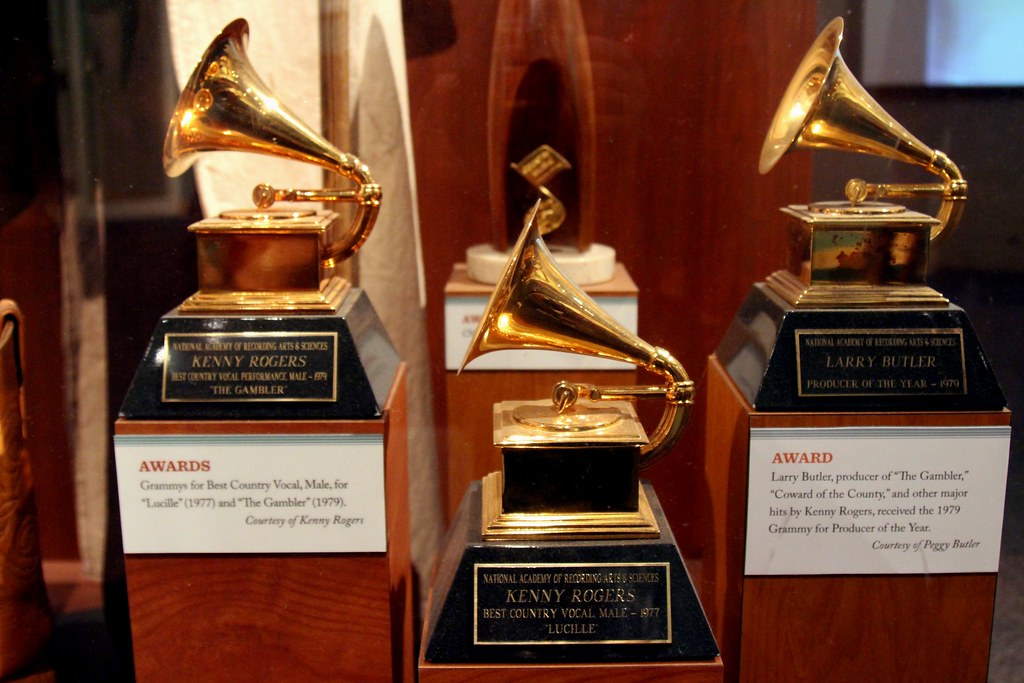 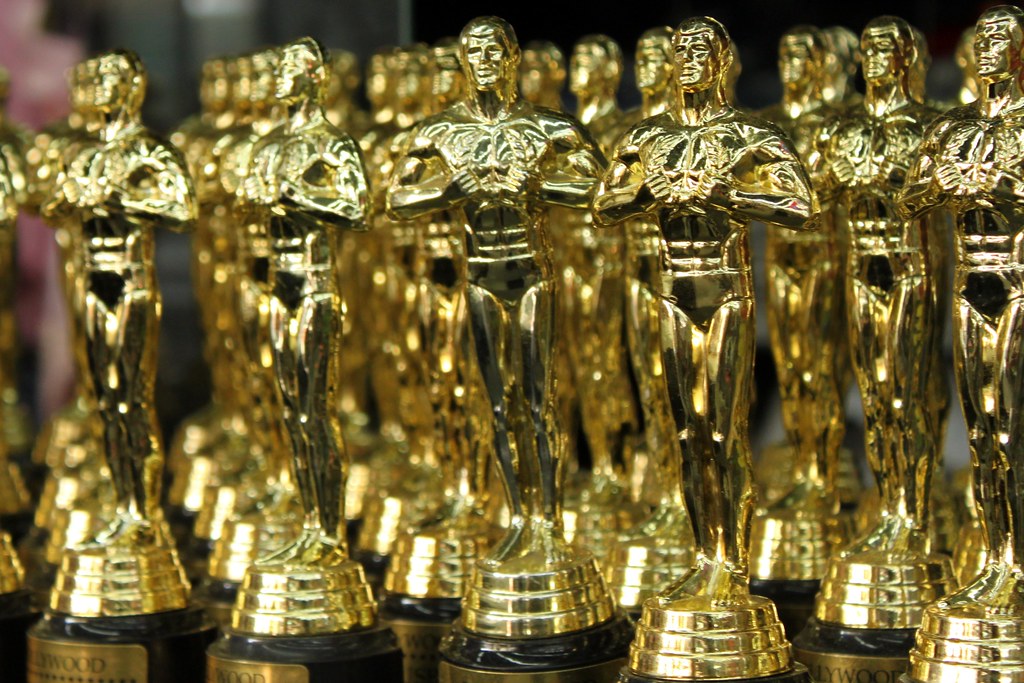