On Saturday, Feb. 5, the Crusaders won their second straight Regional Championship. All 13 wrestlers from Brother Rice who entered the regional placed in the top three at their weight classes. This means that all 13 Crusaders will be wrestling in sectionals at Hinsdale South this weekend.

This season has certainly been a successful one for the Crusaders so far. The Crusader mat men have the perfect mixture of young and experienced. With the season shortened due to Covid last year, this has been an outstanding rebound

Team Captain Tommy Bennett said, “I am extremely proud of my team so far. Regionals are a big deal, but I know this team is even bigger. I try my best to lead by example for the rest of my teammates.” Tom certainly leads by example with only one loss this season.

Senior Captain Nate Chirillo said, “I expect us to go down to team state this year. We have too much talent and grit to be stopped now.”

During regionals, senior Jacob Wizgird took some fantastic photos of the Crusader Mat Men. Jacob said, “I was very excited to take pictures for the wrestling team. This sport is still new to me, but I loved to see the excitement on the player’s faces. I can’t wait till I can take some more wrestling pictures.”

Best of luck to each of the 13 wrestlers who will be participating in sectionals this weekend. Let’s hope all 13 wrestlers can make it to individual state, along with the team’s appearance in team state. 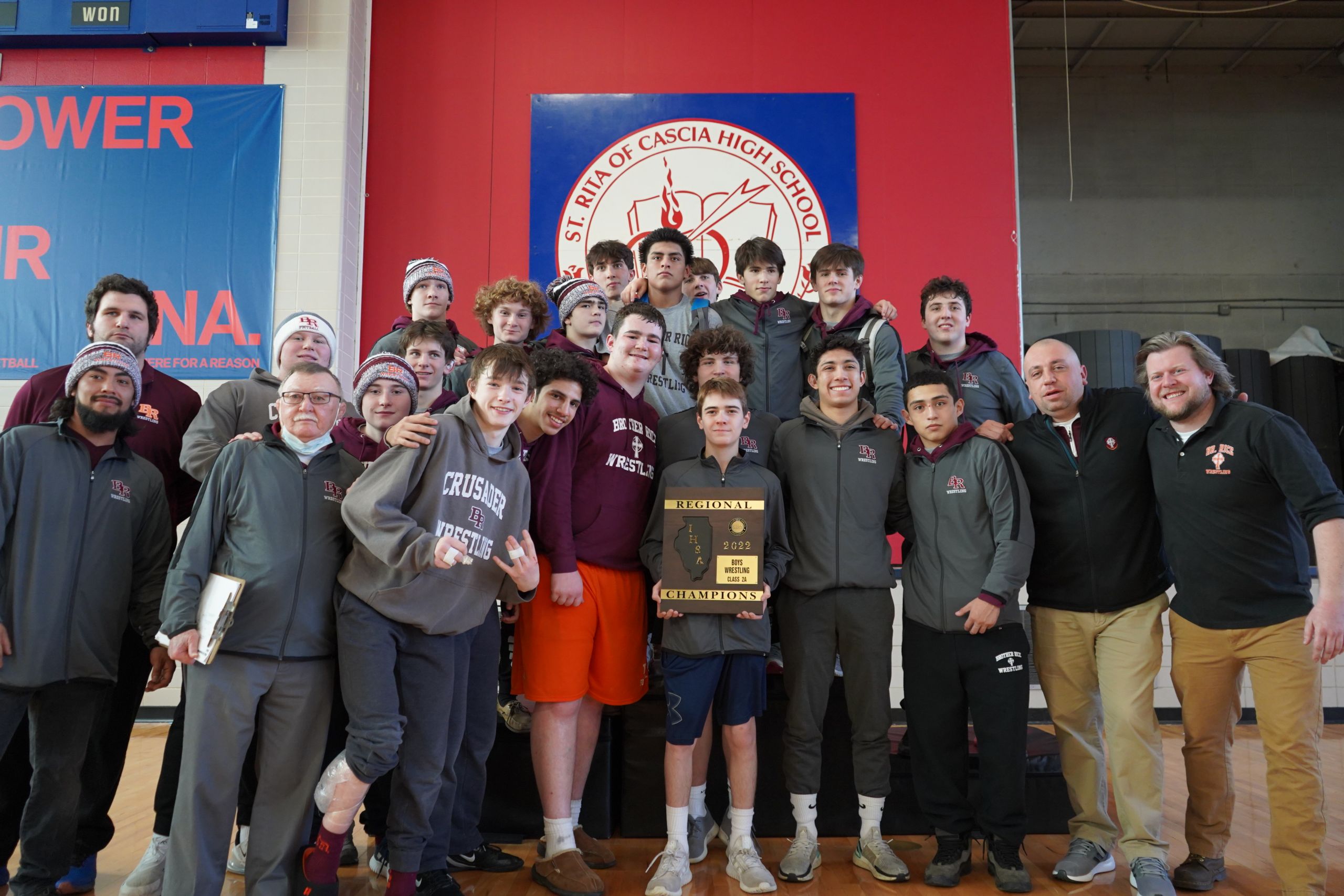 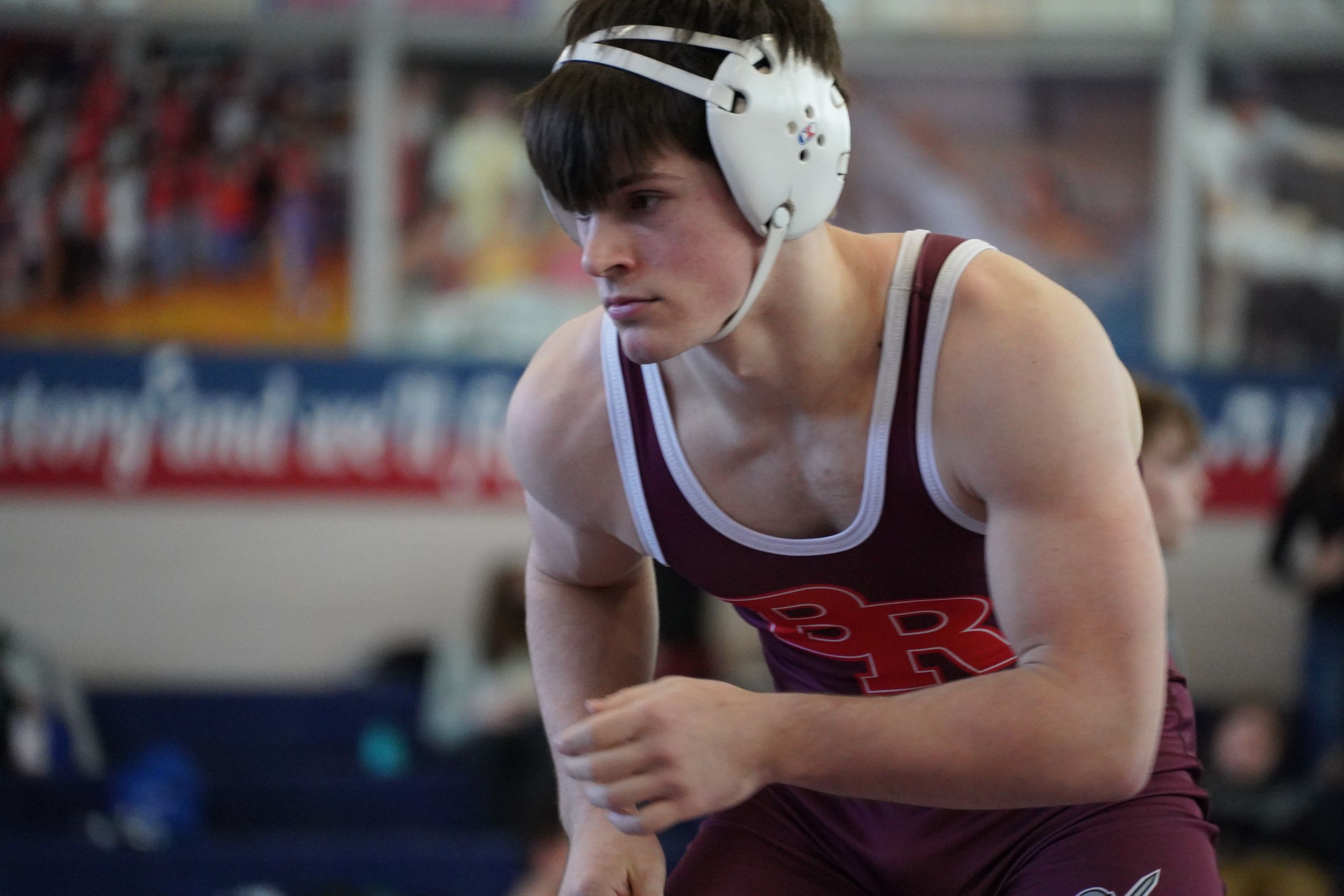 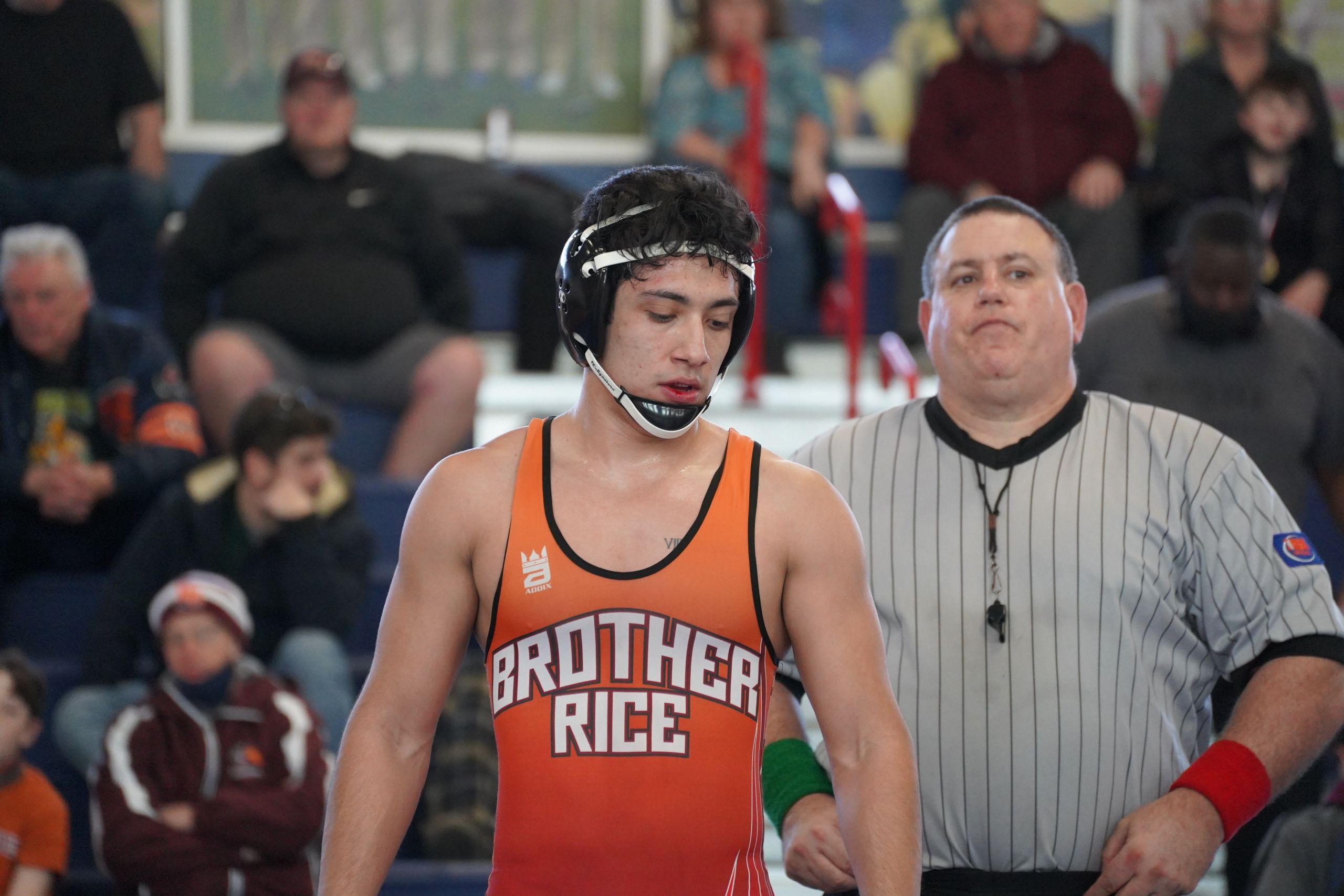 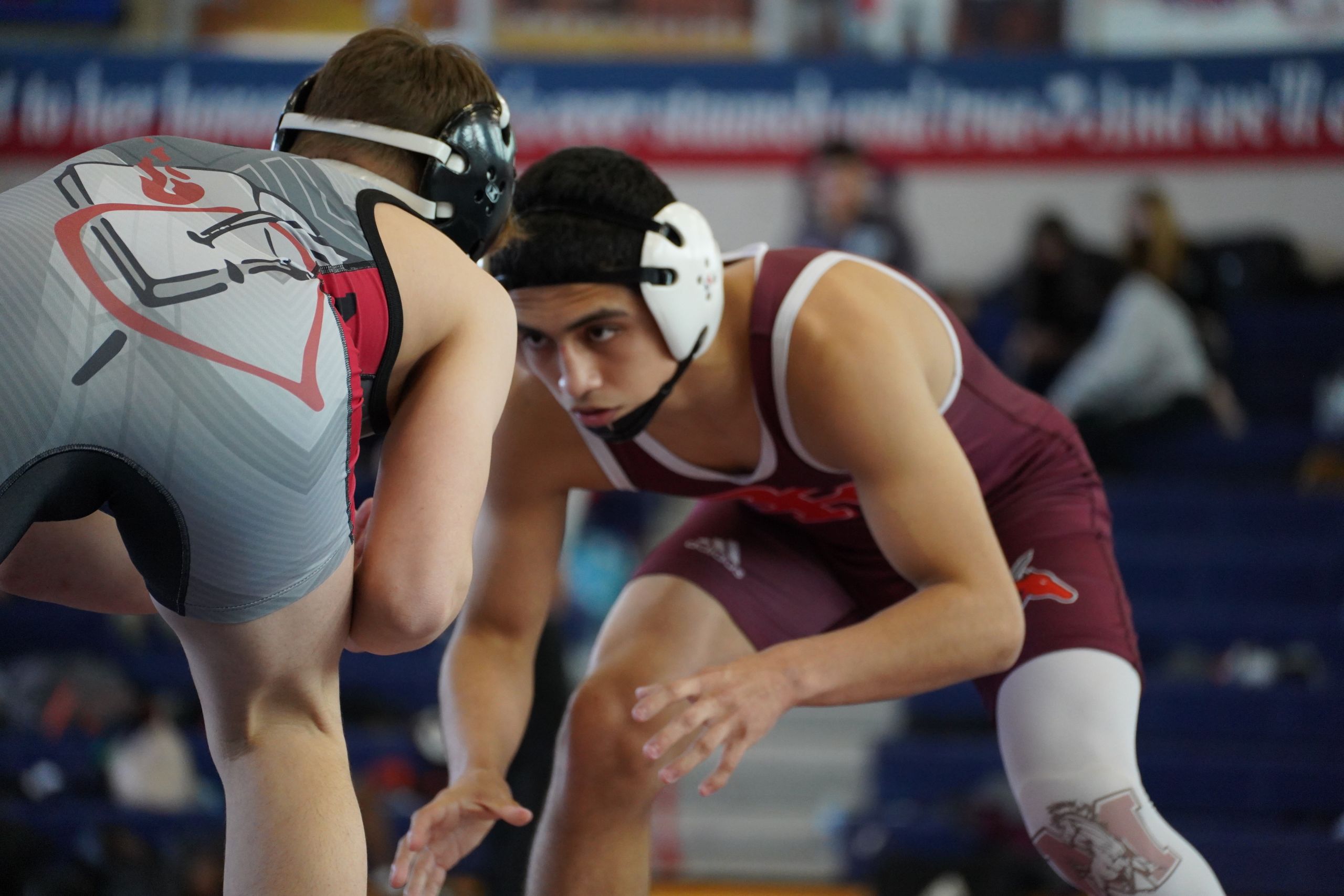 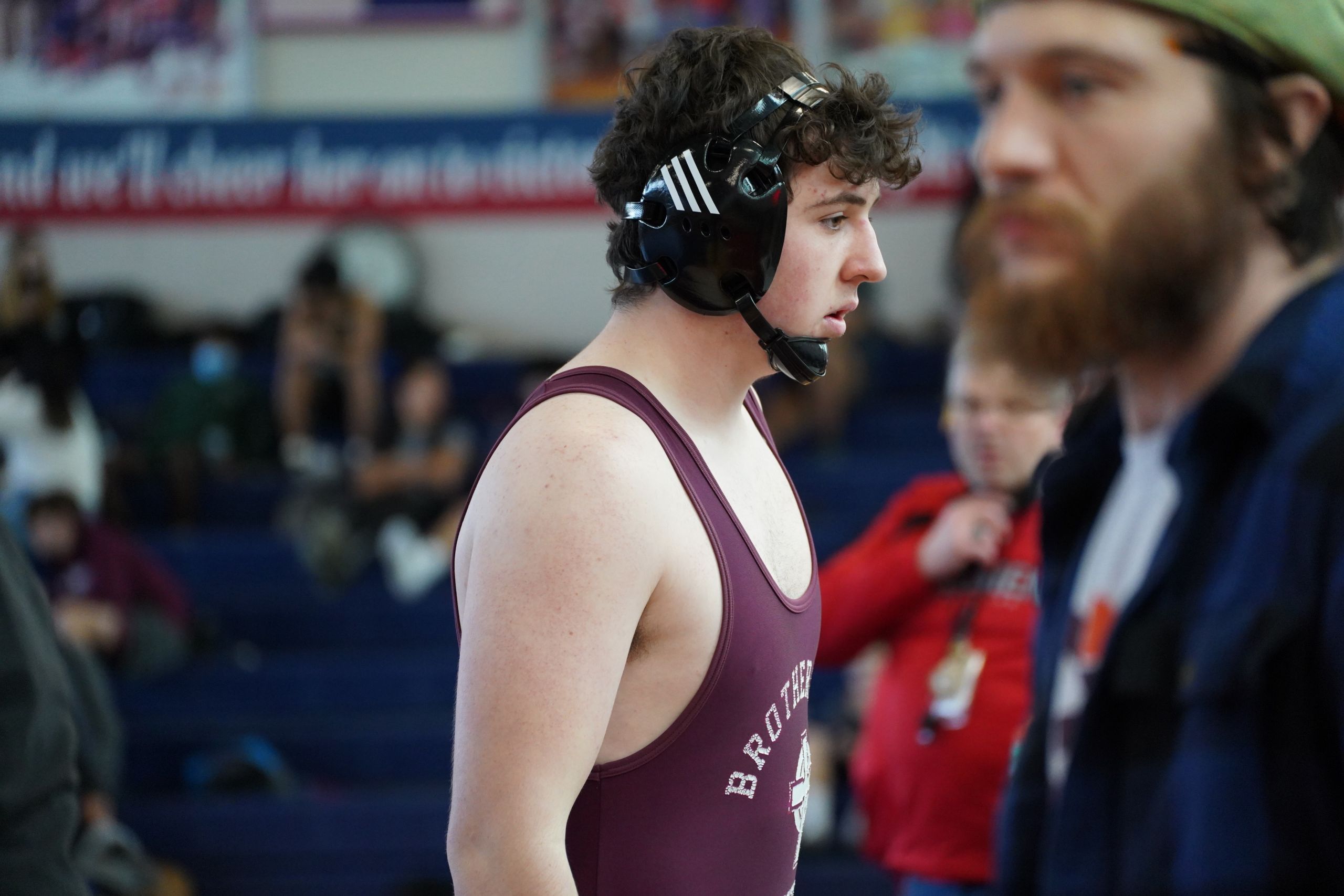 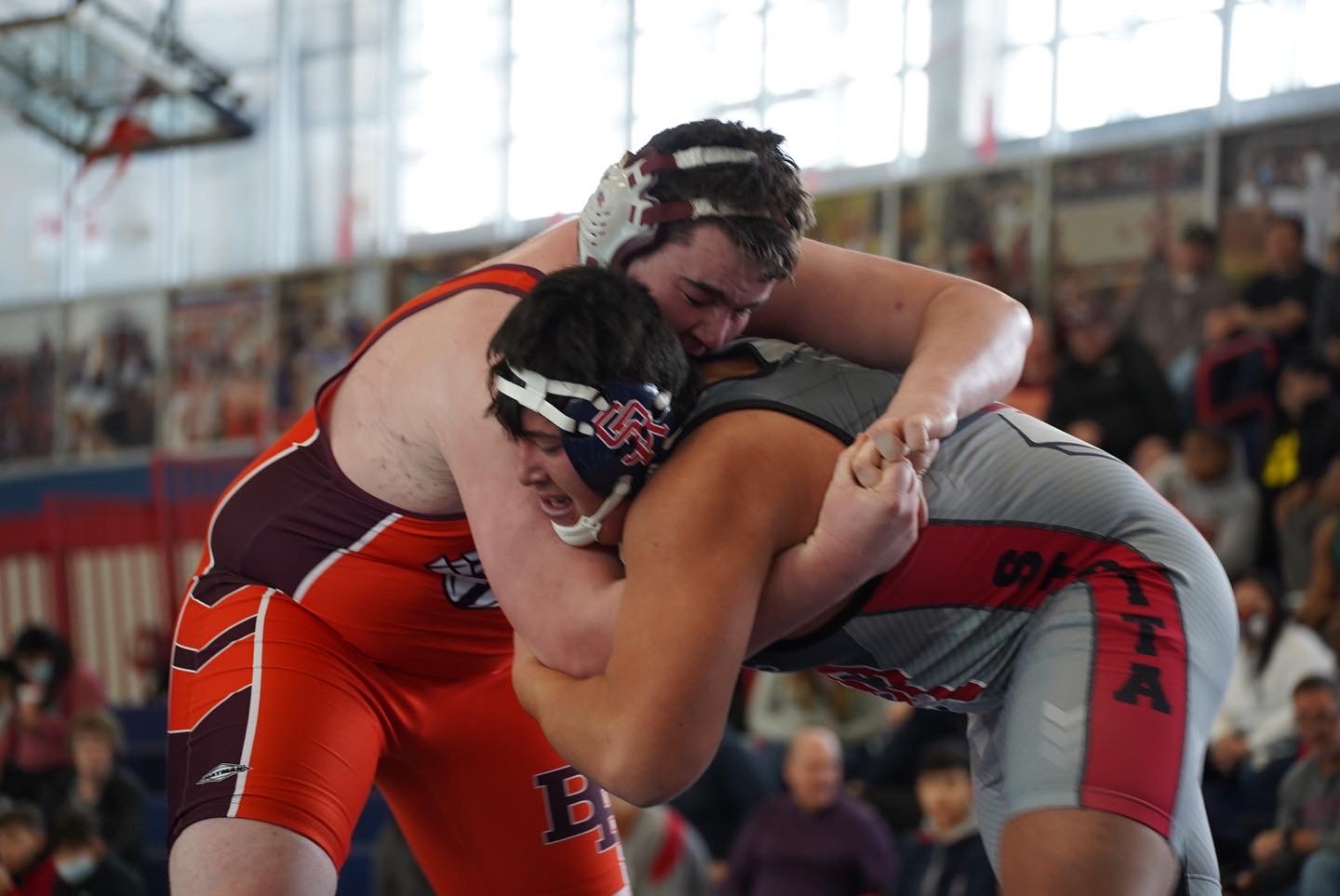