The Standard: Best High School on the South Side

When I think back on my four years at Rice, I mostly think about all the times I have been crying laughing in my classroom seat and all the funny moments I had here. I am glad that as my years went by, everyone became much better friends and going to school got more and more fun every day.

By far my favorite part at Rice was the Crusader Crazies. When I was in grammar school, I would always look at the student section and think to myself how badly I wanted to be in it. They looked like they were having so much fun and it definitely lived up to my expectations.

My favorite memory from the Crazies was Marquise Kennedy hitting two game winners in a row during playoffs my freshman year. Both games were so close the entire time and would keep going back and forth, so I always had something to go ballistic over.

I remember in the first game, he was just dribbling the ball with about ten seconds left, and everyone was dead quiet just watching, knowing he was going to take the last shot. He hit the defender with a nasty crossover and drained the three as the crowd exploded. I do not think I will ever forget storming the court and losing it as it was the most fun I have ever had at a sporting event.

My freshman year was also when Rice went to the state championship for football. Overall, going to those games were some of my favorite memories.

The four years went by fast, mostly because of Covid, but I am happy to say I enjoyed every moment I had. I think Brother Rice is the best school on the south side because I never minded going to school as I knew I would be laughing and having a good time the whole day. 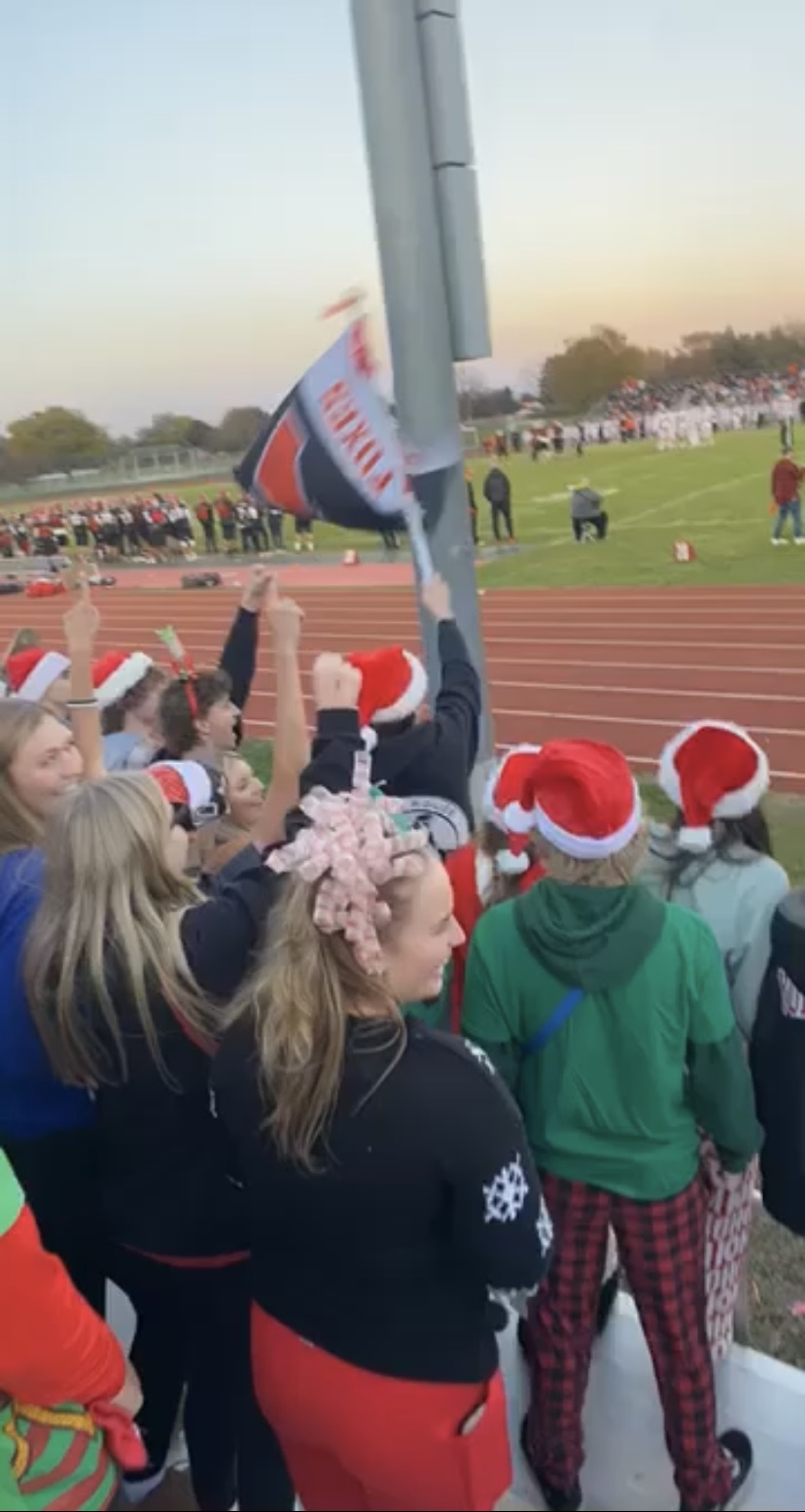 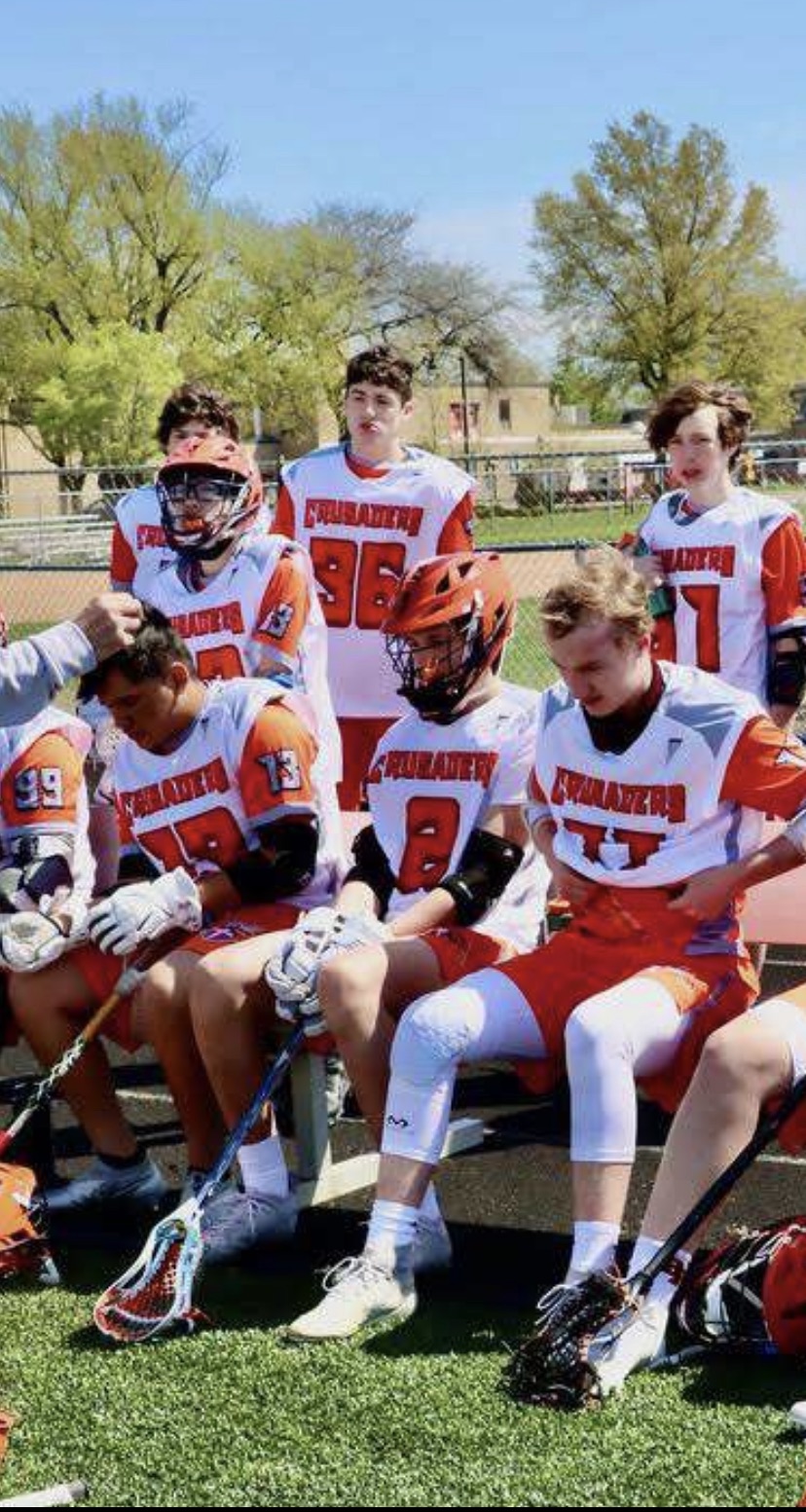 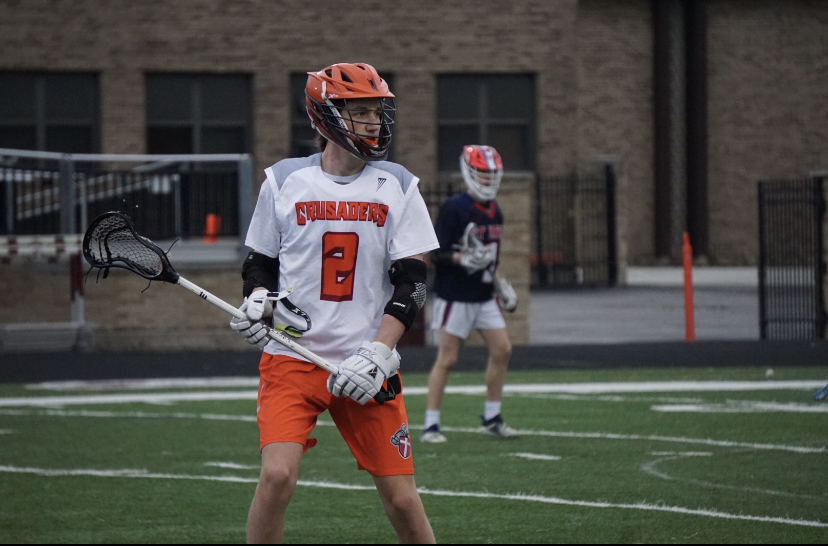 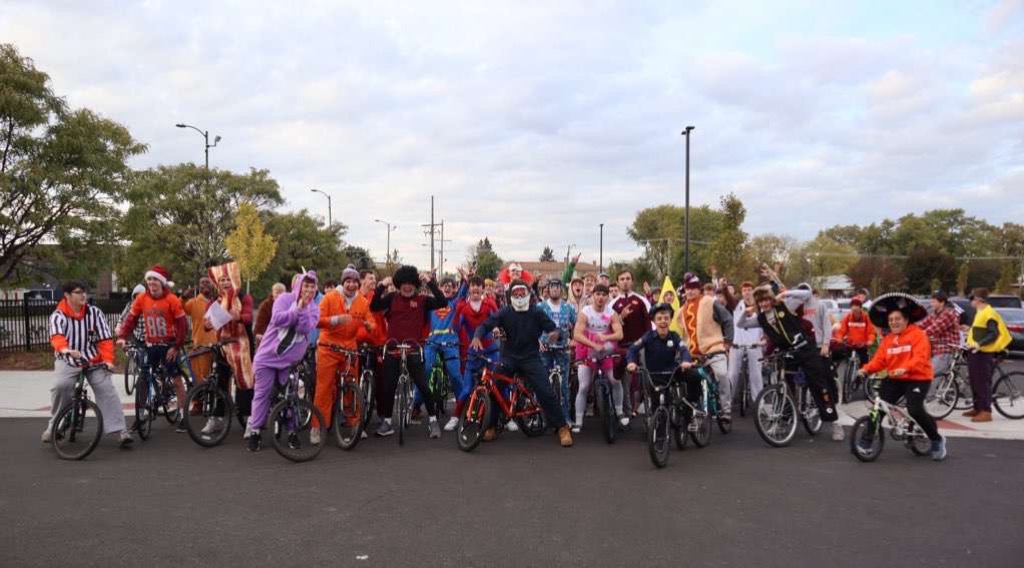 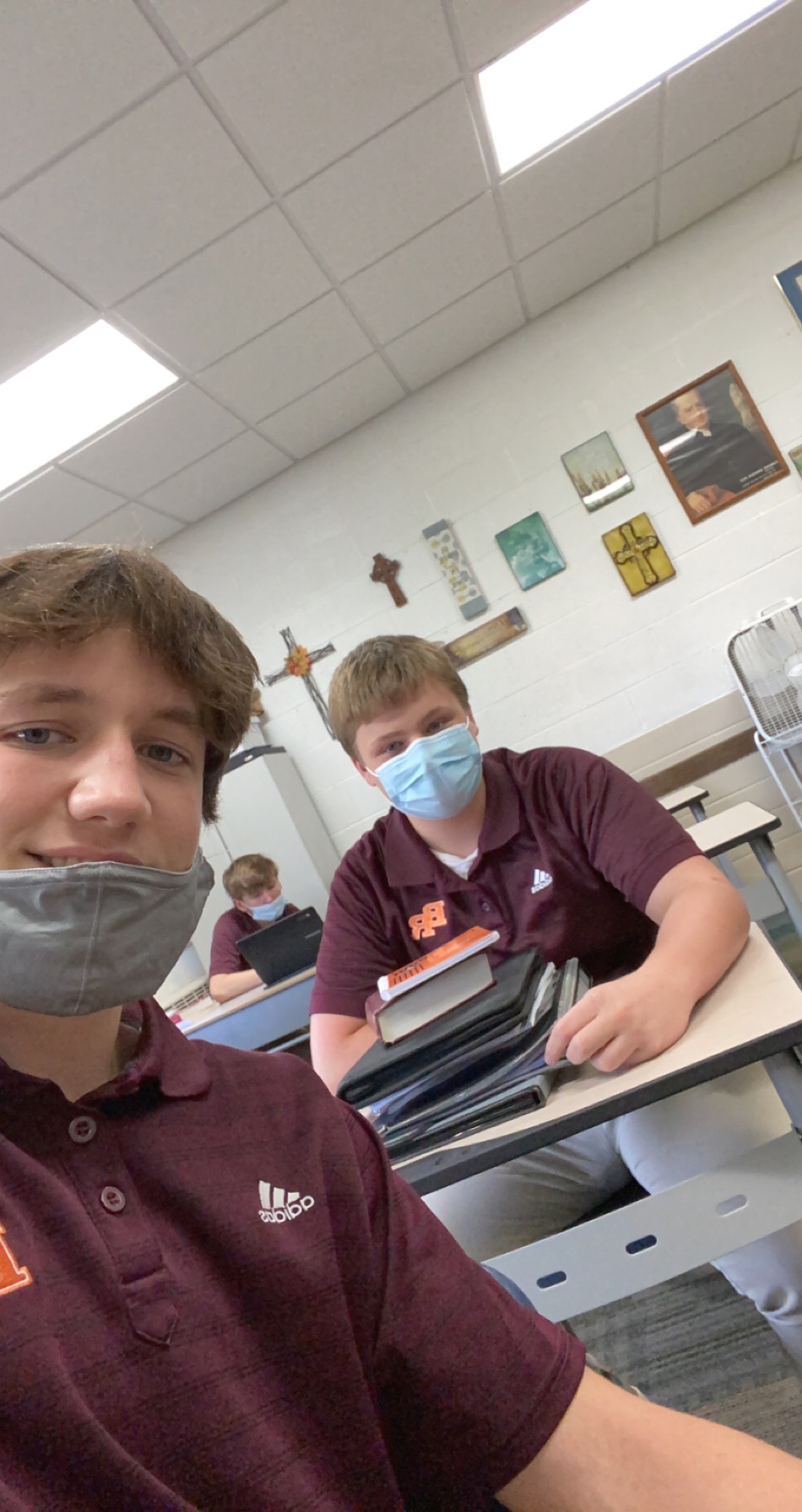