The Standard: BR baseball dominates in Georgia, and I was there to record it all.

In early January, I was looking for the Director of Marketing Mike Glennon. I wanted to borrow his camera for a basketball game that night but he wasn’t in his office. I walked over to Room 100, a.k.a. the room with the giant green screen wall.

There I found Mr. Glennon doing a picture shoot for the baseball team. He needed me to finish taking the pictures because he was running late to his basketball practice. I stayed and finished the photoshoot, and that’s when varsity baseball coach, Coach McBride, mentioned playing against IMG Academy this spring.

“IMG Academy?” I asked. He confirmed he meant IMG, and he also told me they were headed down to Georgia for a short weekend showcase in late March.

I jokingly asked, “Do you guys need a cameraman down in Georgia?”

Flash forward to Mar. 23 – I rolled into the Brother Rice parking lot with my suitcase and backpack full of camera equipment, and we were on our way to Atlanta. Here is my experience being on the trip.

Our first night was very laid back. We landed in Atlanta late Wednesday night and got to the hotel around 10 p.m.

During the trip, I roomed with seniors Jack Lausch, Will Flanigan, and Andrew Ivy. We had to be asleep by midnight on the first night. Just as any other teenager with two hours of freedom, a few of us walked to the Waffle House across the road from the hotel.

It was a very interesting experience and there were definitely some interesting characters at that Waffle House, but I will leave it at that. After the Waffle House, we headed back to the hotel and that was all for day 1.

The second day, the team got to sleep in, but I got up early because I was working on the Day 1 Vlog. I made a “Vlog” or video blog for each day of the trip. Day 2 was a big day because the team had their first game that night, and it happened to be against IMG Academy. At the time, they were ranked No. 2 nationally.

The team left for pregame batting practice around 3 p.m. that day. This was one of the best moments of the entire trip because of the team’s energy and mindset. Everyone I talked to was determined to beat IMG. I recall senior pitcher Dylan Warda mentioning that BR had “the South Side grit” on their side.

“We were excited. The team’s energy was really good. Everyone was hyped. So many people were there for the game. It was cold out that night but we were all fired up and ready for the game,” said senior Christian Holmes, shortstop on the varsity baseball team.

Just a few hours later, Jack Lausch was up to bat in the bottom of the 9th. Game tied at 5, and dink! Walk off home run to take down #2 IMG. I got the whole ending on video and it was a very exciting moment for the team. The team had known the significance of the game and what it meant to the fans. As soon as I got on the bus, I was downloading the video to post it to Brother Rice Baseball’s social media pages.

I was getting so many notifications from people back in Chicago who were wondering if I got a good video that my phone died, and I couldn’t post the video right away.

As soon as we got to Buffalo Wild Wings (it was double wing night), I was able to post the video to Instagram and it quickly went viral.

The third day was big for the team. They had beaten the best team in the showcase and now they had a target on their backs. They played two pretty tough teams and took them both down. It was an interesting day for me, especially because of all the excitement around some of the videos of the previous day. It was going to be hard to top my early videos.

On the fourth and final day of the trip, the team had one game to play, then it was back to Chicago. They won fairly easily and ended up winning the “championship” by finishing 4-0 on the weekend.

It ended up being a very successful weekend for the Crusaders and me. I had a great time doing media work for the team, and I could see firsthand why they truly are a special group of athletes. It is only the start for this team. 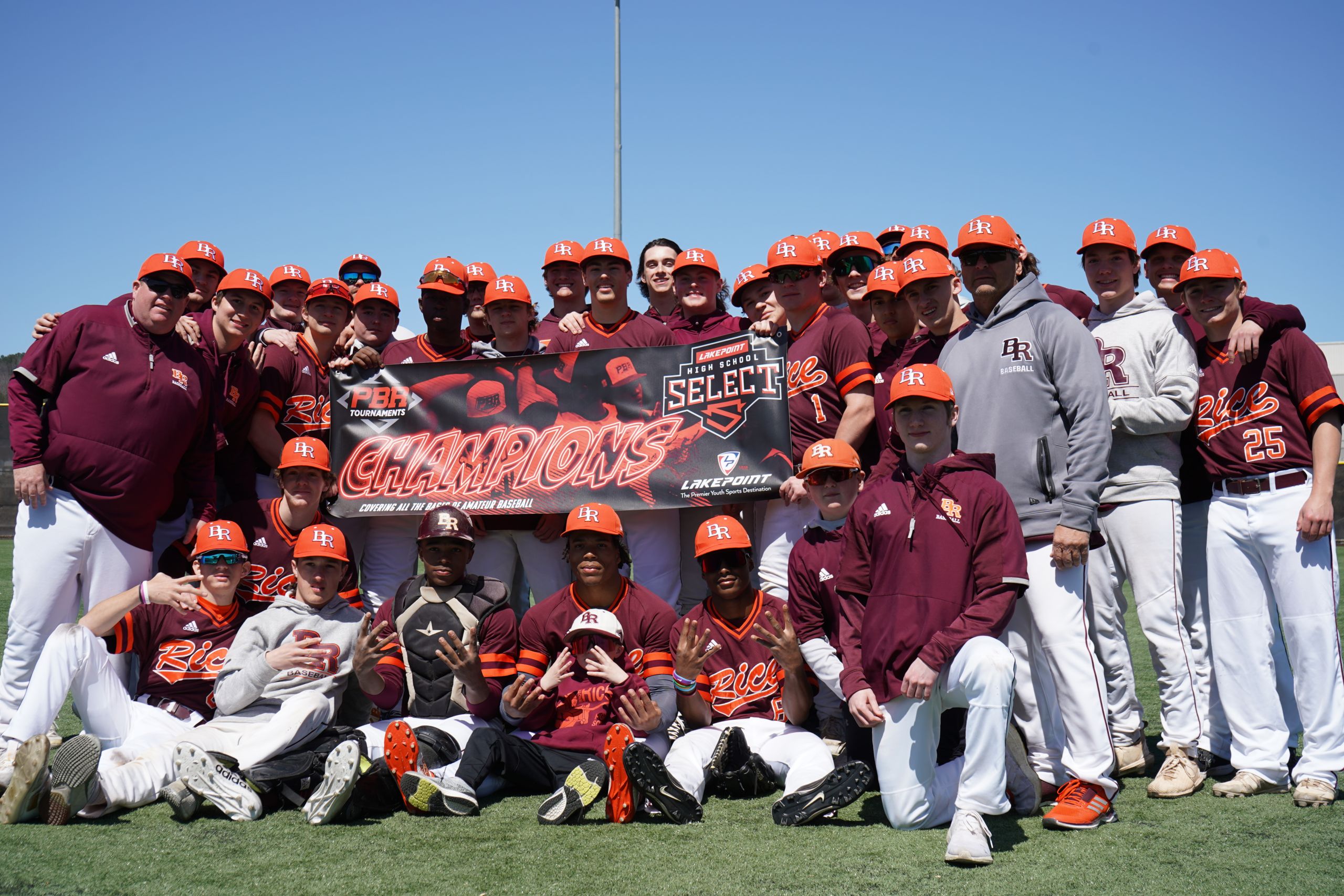 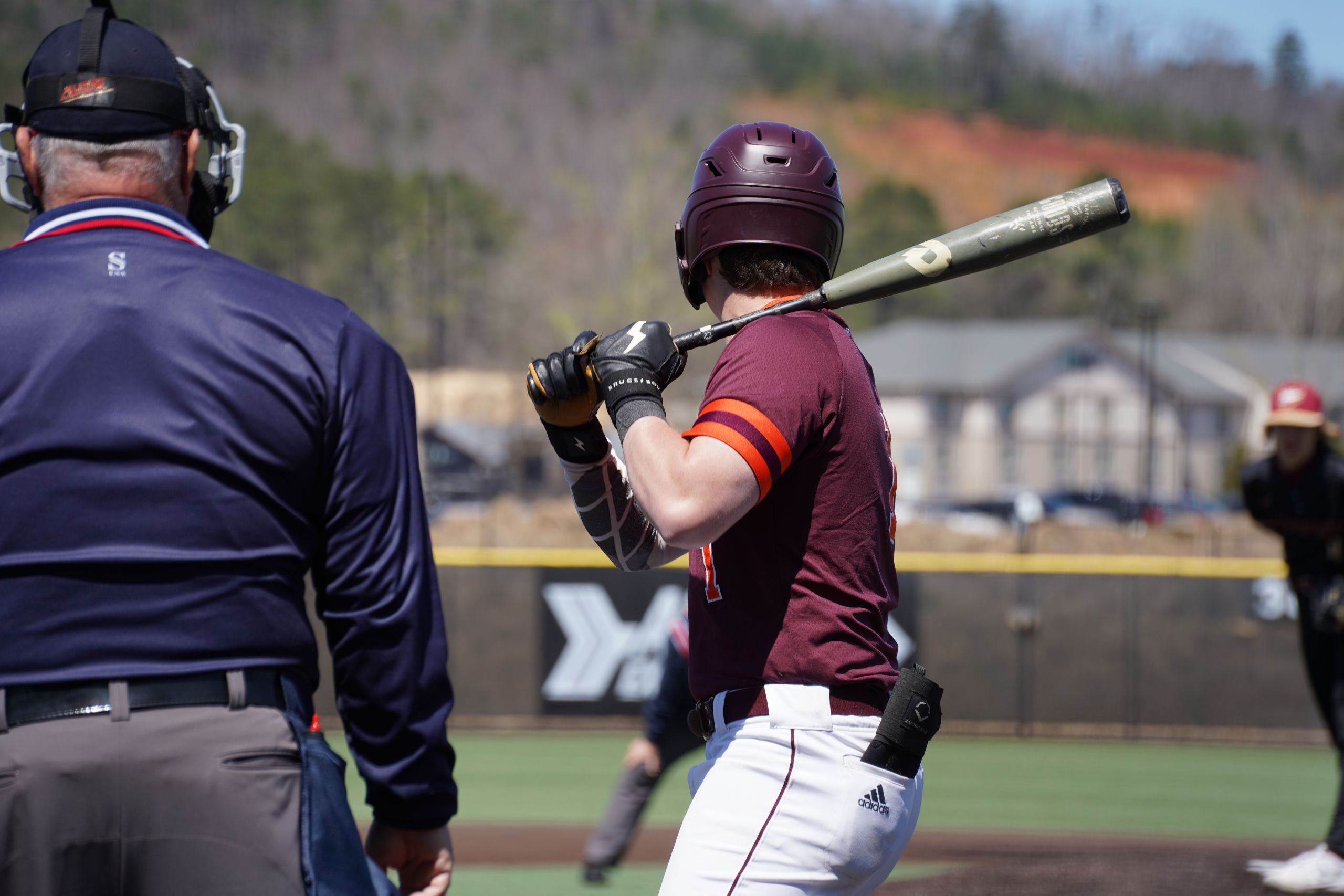 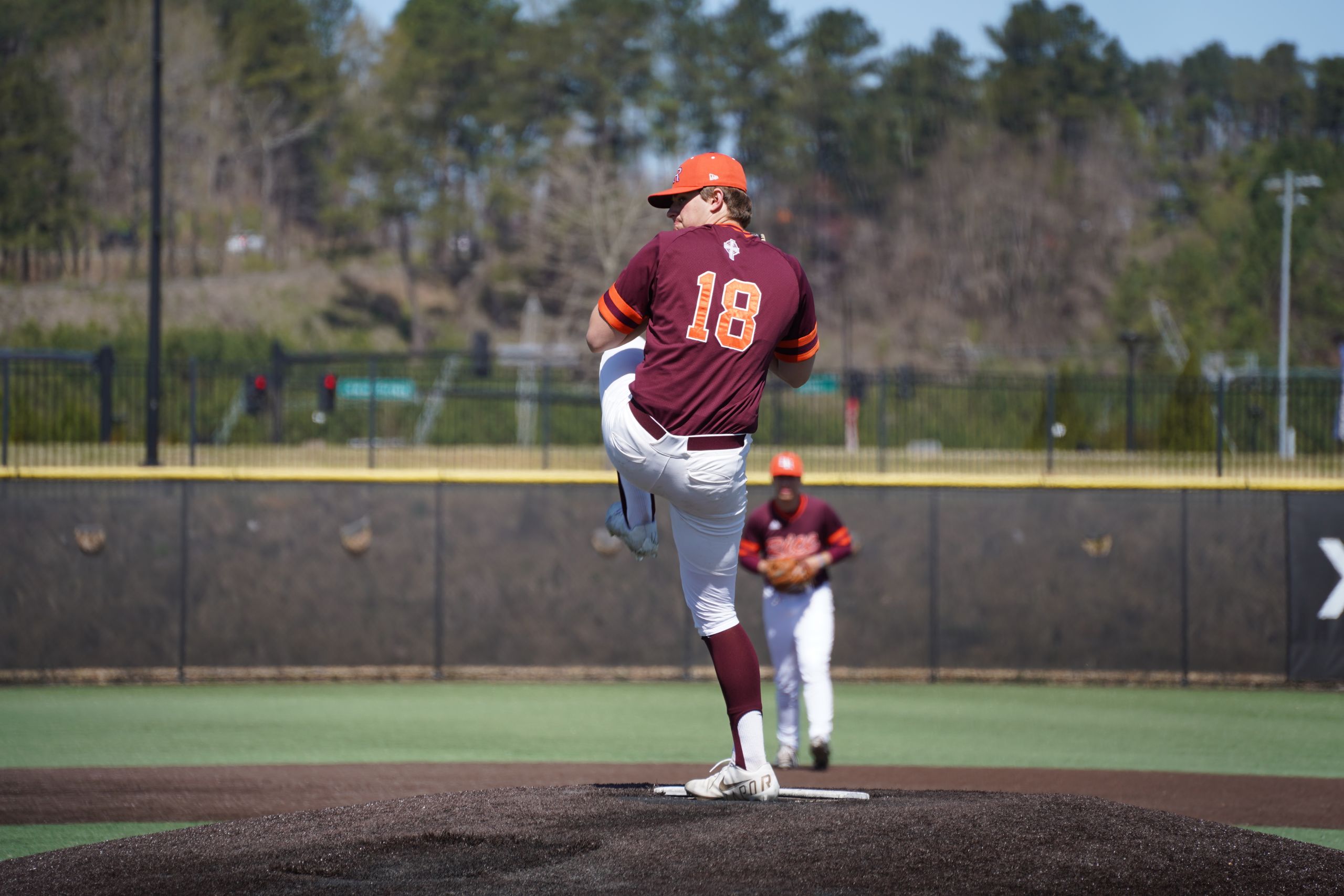 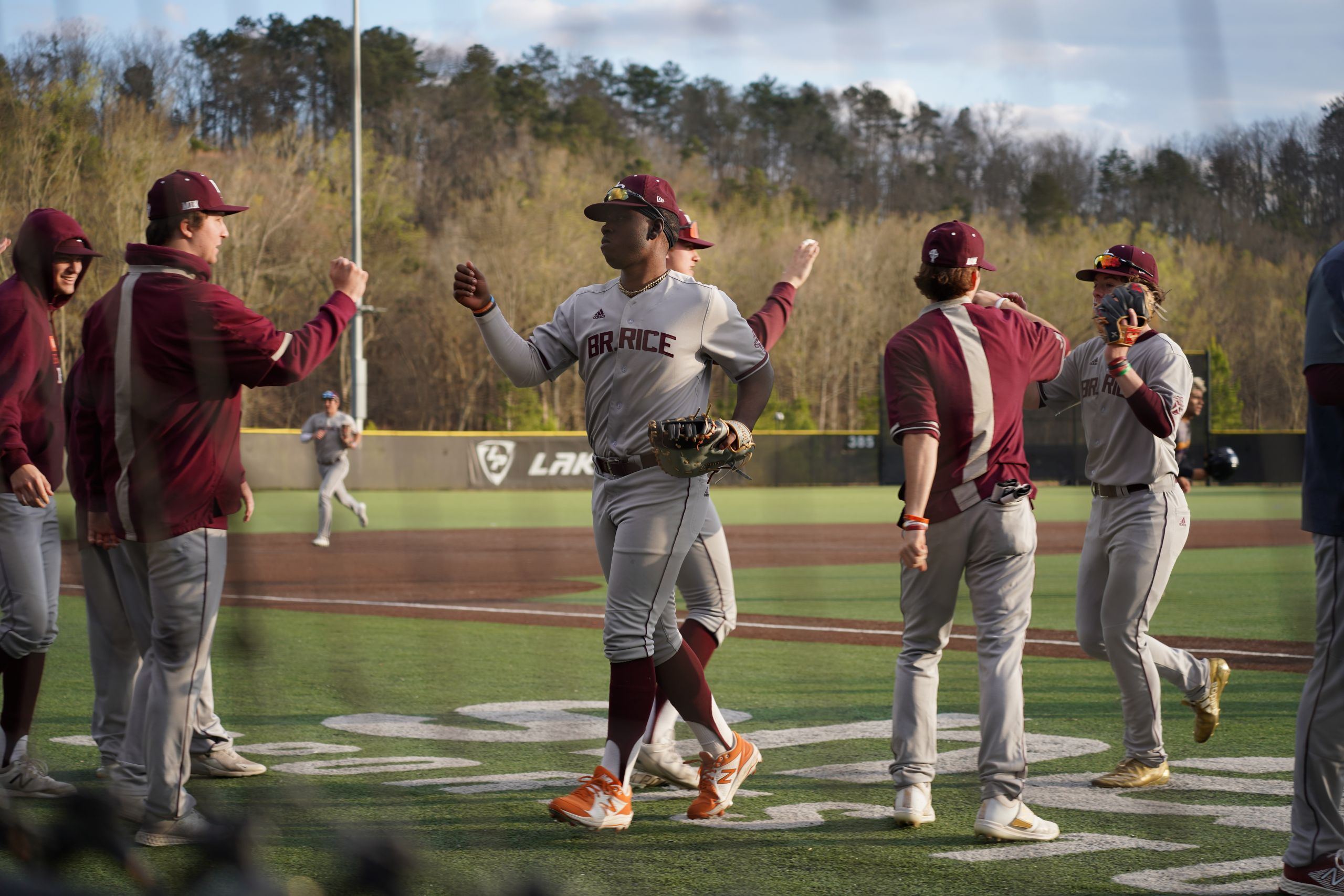 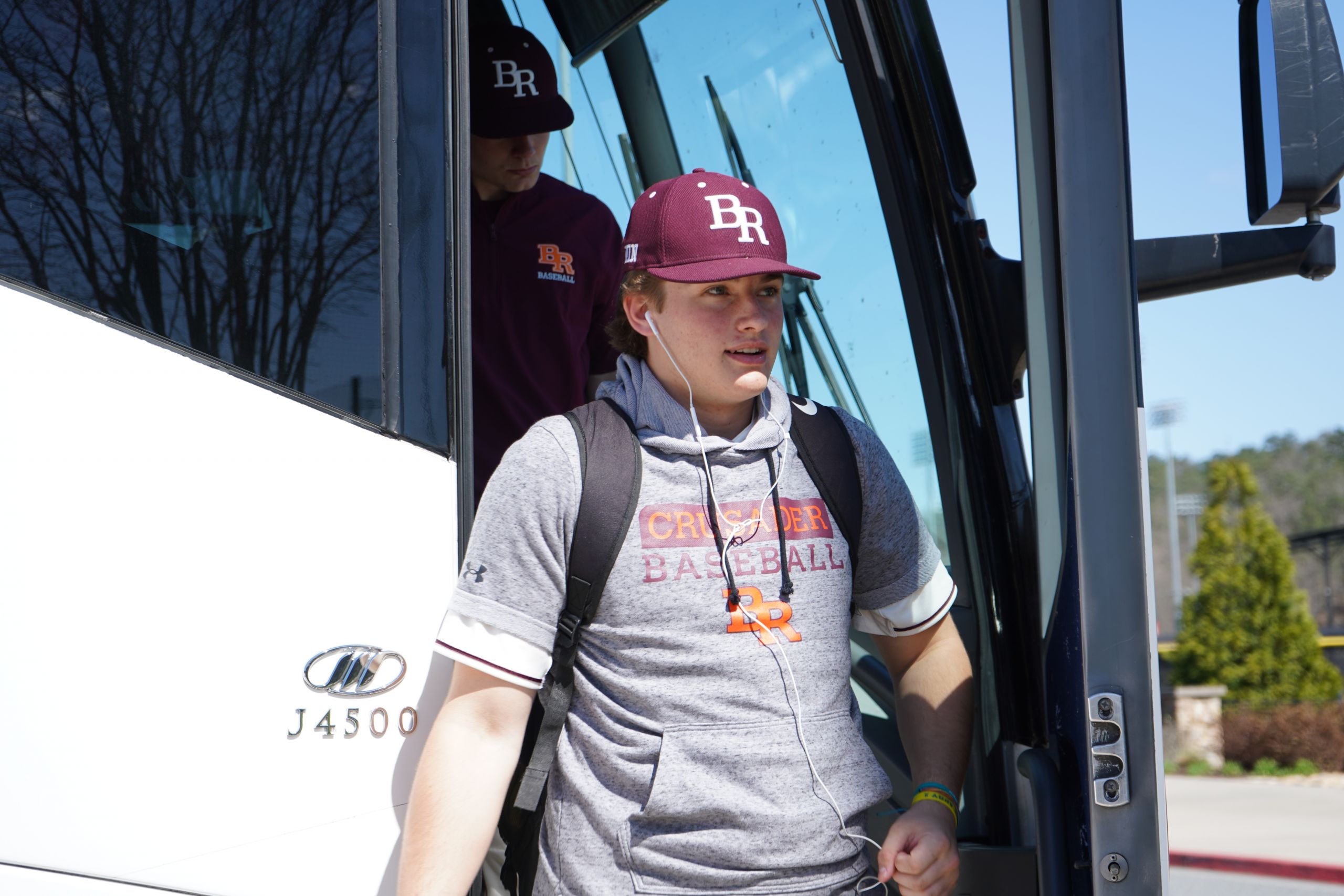