Earlier this month, the City Lights Orchestra, a group of alumni led by Richard Daniels ’78, visited Brother Rice to perform with senior singer Chris Staszak. This musical collaboration certainly did not disappoint, as the group played beautiful renditions of “Smile” and other songs.

Chris said, “It was a huge honor performing with the City Lights Orchestra. The whole production was quick and efficient, and the orchestra were very talented. I had an amazing experience with such talented musicians, and I hope one day we can perform together again.”

Daniels is the founder and president of the City Lights Orchestra, one of Chicago’s most popular bands for corporate and association events.

Daniels was joined by Dean Rolando on the keyboard, the Associate Musical Director of the City Lights Orchestra and his longtime friend. Jim Widlowski played the drums. He’s been the first call drummer in the Chicago theatre industry for years and just finished a three year run on “Hamilton.”

Stewart Miller, a highly regarded acoustic jazz musician, played the bass. Steve Yates was the producer. Yates also filmed and recorded, “I AM IRELAND”, a show currently airing on PBS.

Thank you, Mr. Daniels and the rest of the City Lights Orchestra, for joining us. 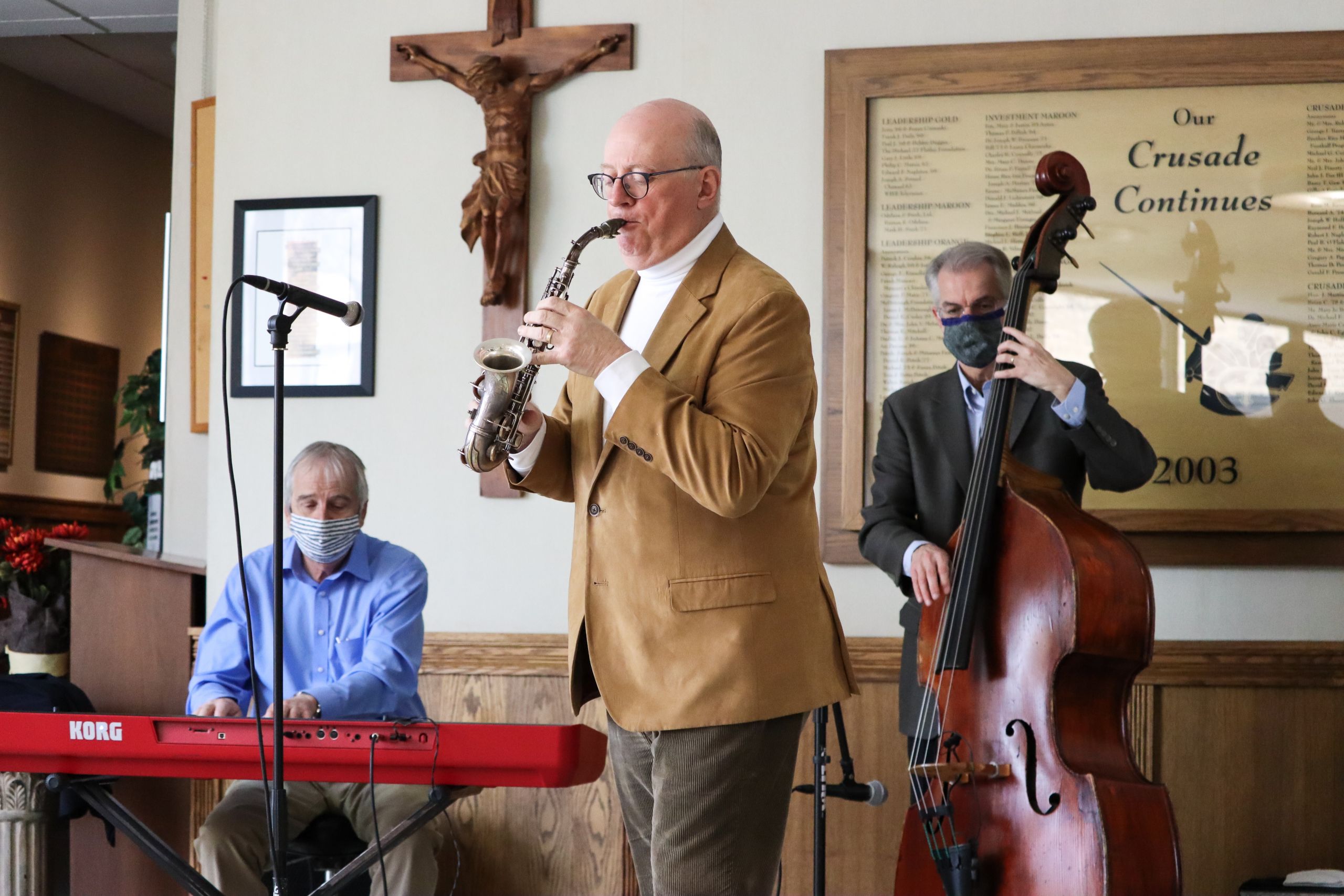 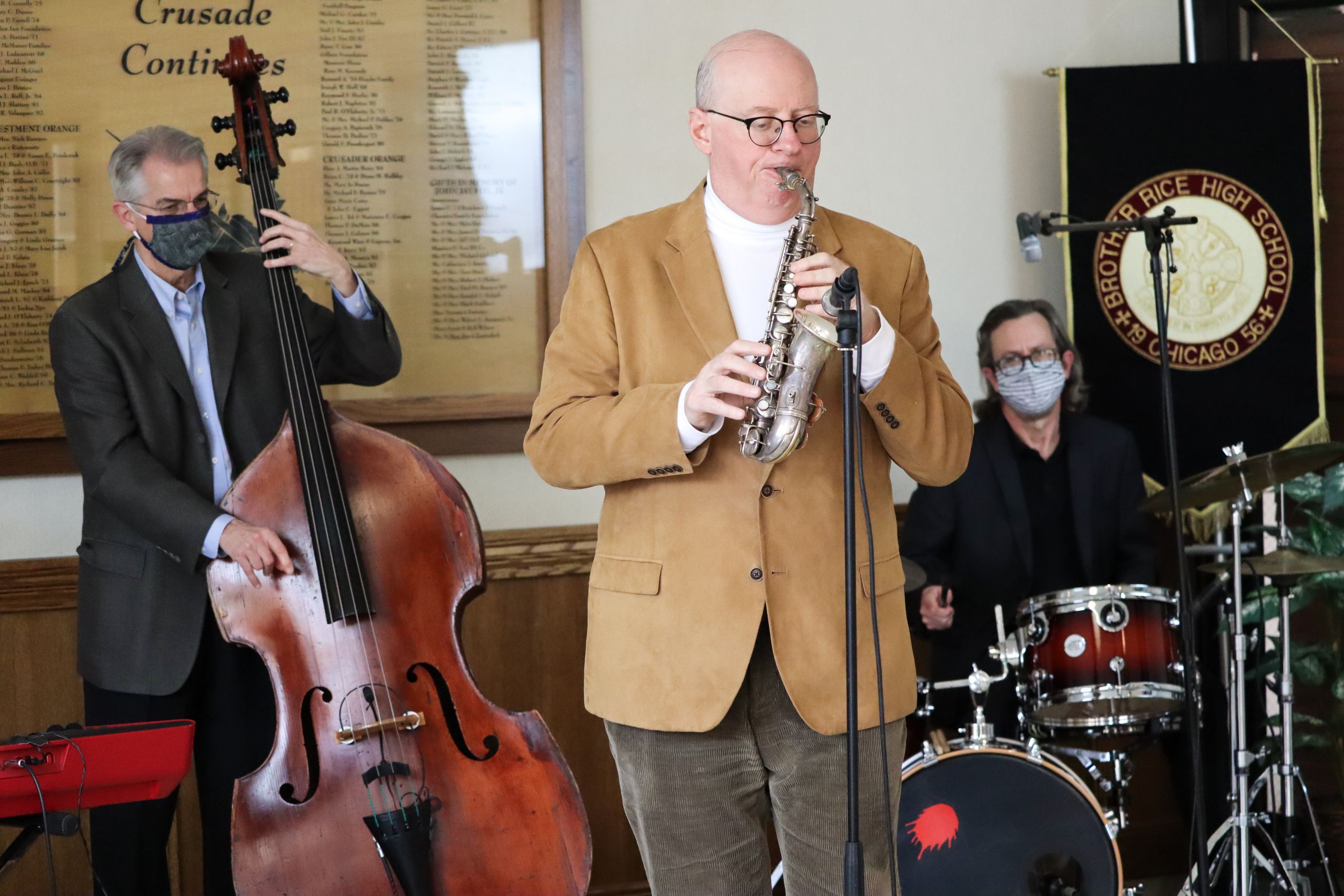