The Crusaders finished their season off with a record of 10-3. Losing in the semifinals to a stellar Wheaton North team who would go to win state.

Coach Brian Badke coached his last game at Brother Rice and will go down in history at Brother Rice. The Crusaders had an amazing season, finishing this entire year with a 14-5 record and playing six games in the spring, finishing with a record of 4-2.

Coach Badke started things off by thanking the parents and all of his players. He was extremely sad to leave, but happy because he had all of these people in his life.

Following a great speech by Coach Badke, the award ceremony started. There were a lot of awards handed out and each one was well deserved.

Jack Lausch, the quarterback for the football team, won offensive player of the year and the MVP. After winning these awards, Jack said, “Thank you to everyone who has helped me get here, and especially to my offensive line for keeping me protected this season.”

Jack O’Connell won offensive most improved player of the year. He was on the second team last year. With hard work and dedication, Jack became a starter this year.

The Tom Mitchell award was given to Patrick Galeher and Jackson Judeh. These two display what it is like to be a Crusader and how to lead with actions and words.

After winning the Tom Mitchell award, Pat Galeher said, “It is a true honor to be chosen for such a highly respected award and name. I am extremely thankful for you all.”

The Andrew Weishar Award, which is offered to the best lineman, was won by two people. Zak Bowden and Carter McAlilly showed their work on the field this year and proved that they should win this award.

The first defensive award given out was for the defensive player of the year. This award was won by Rolando Sepulveda and Khary Shaw, two great players that deserved this award.

Dameon Hall and Jimmy Hogan won the award for most improved player on the defensive side of the ball. Their talents have skyrocketed in just one year, and they have become two great players.

Jimmy Hogan said, “All of the hard work I have put in has led me to where I am right now. Without the hard work, I am nothing.”

After the award ceremony, the coaches were thanked for everything they had done for the players. They got bags of letters from their players to read.

The 2021 Brother Rice Football season was truly something special. All of the people involved, parents, coaches, players, and kids all made it truly amazing. 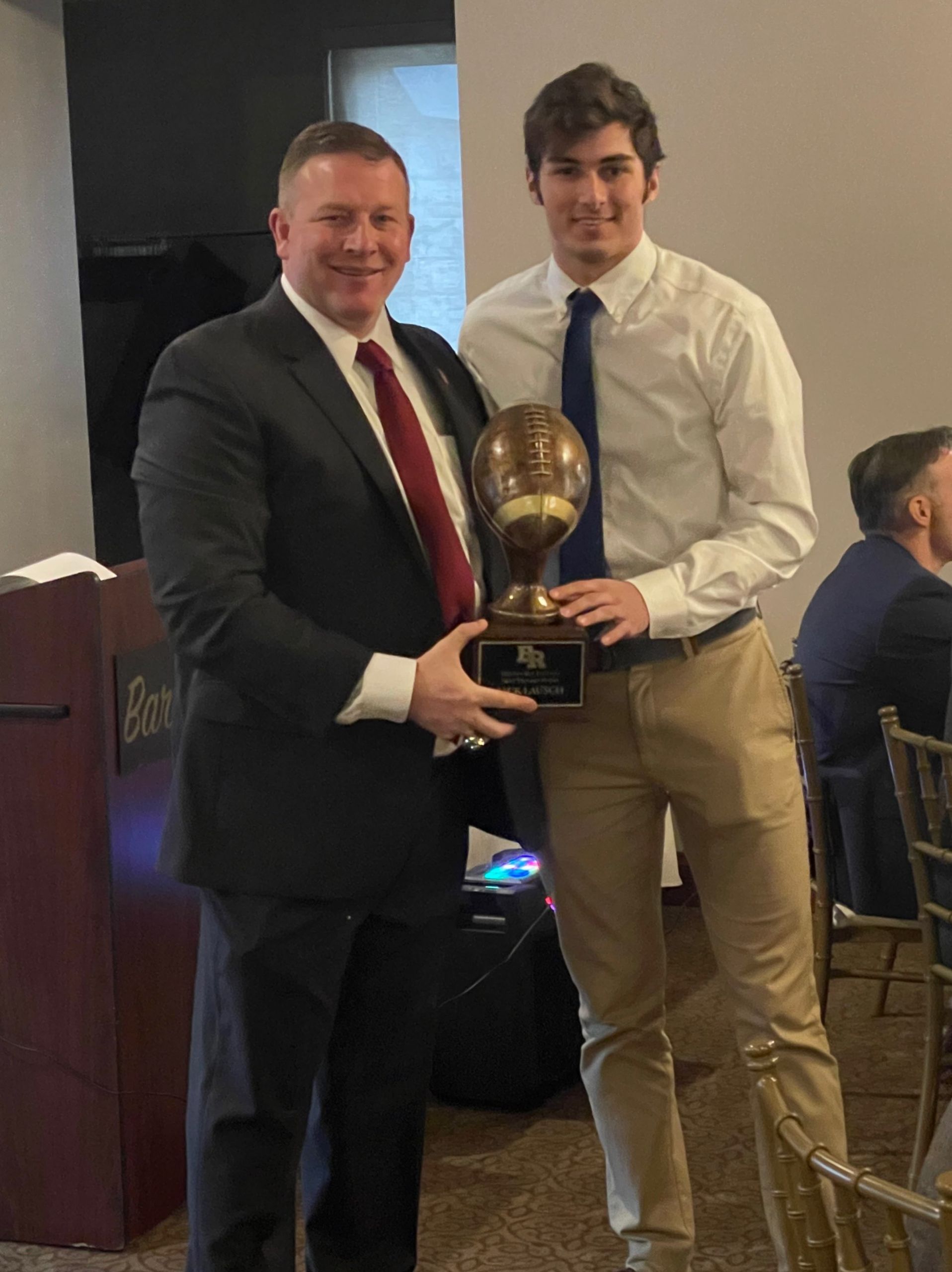 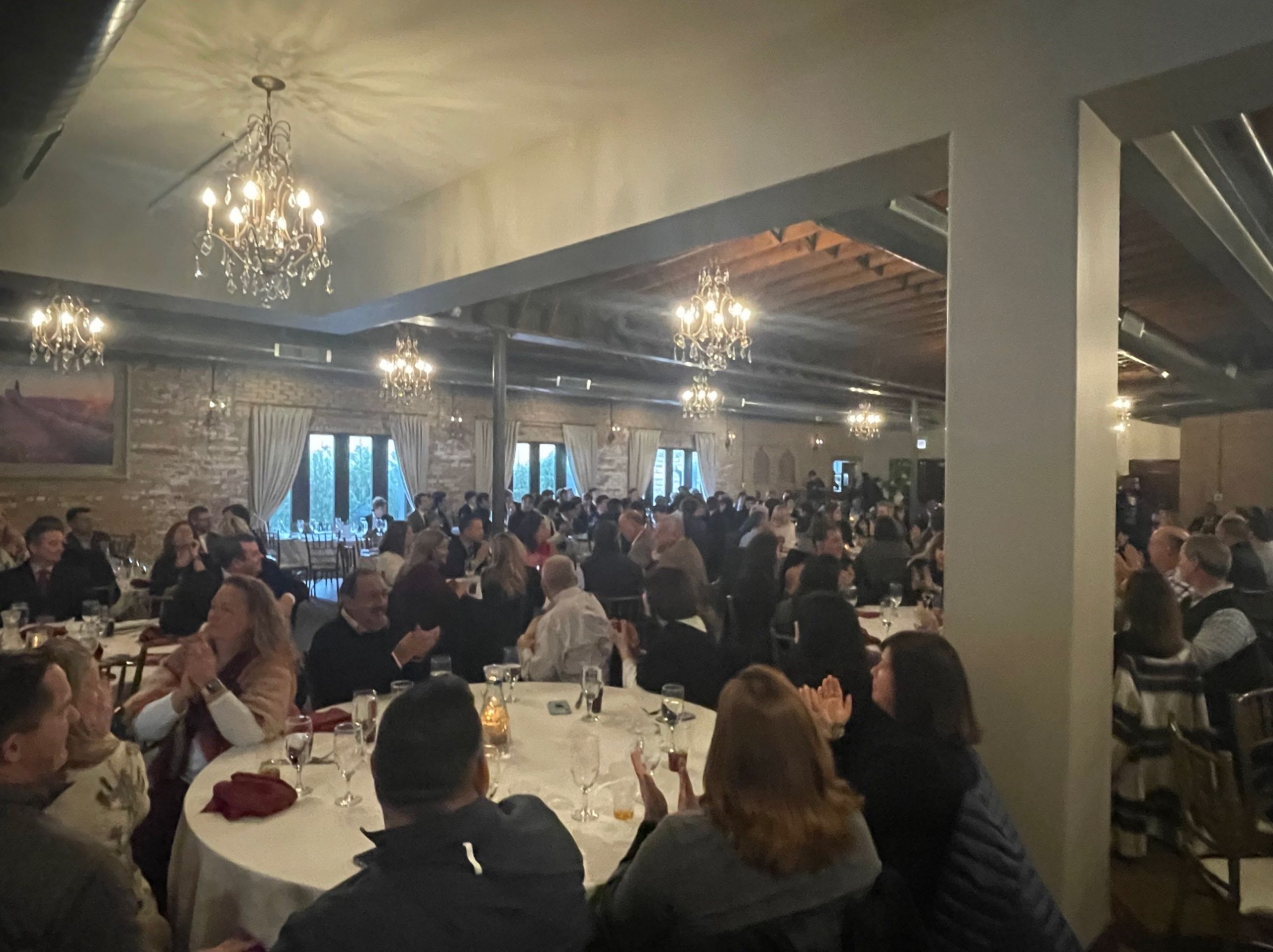 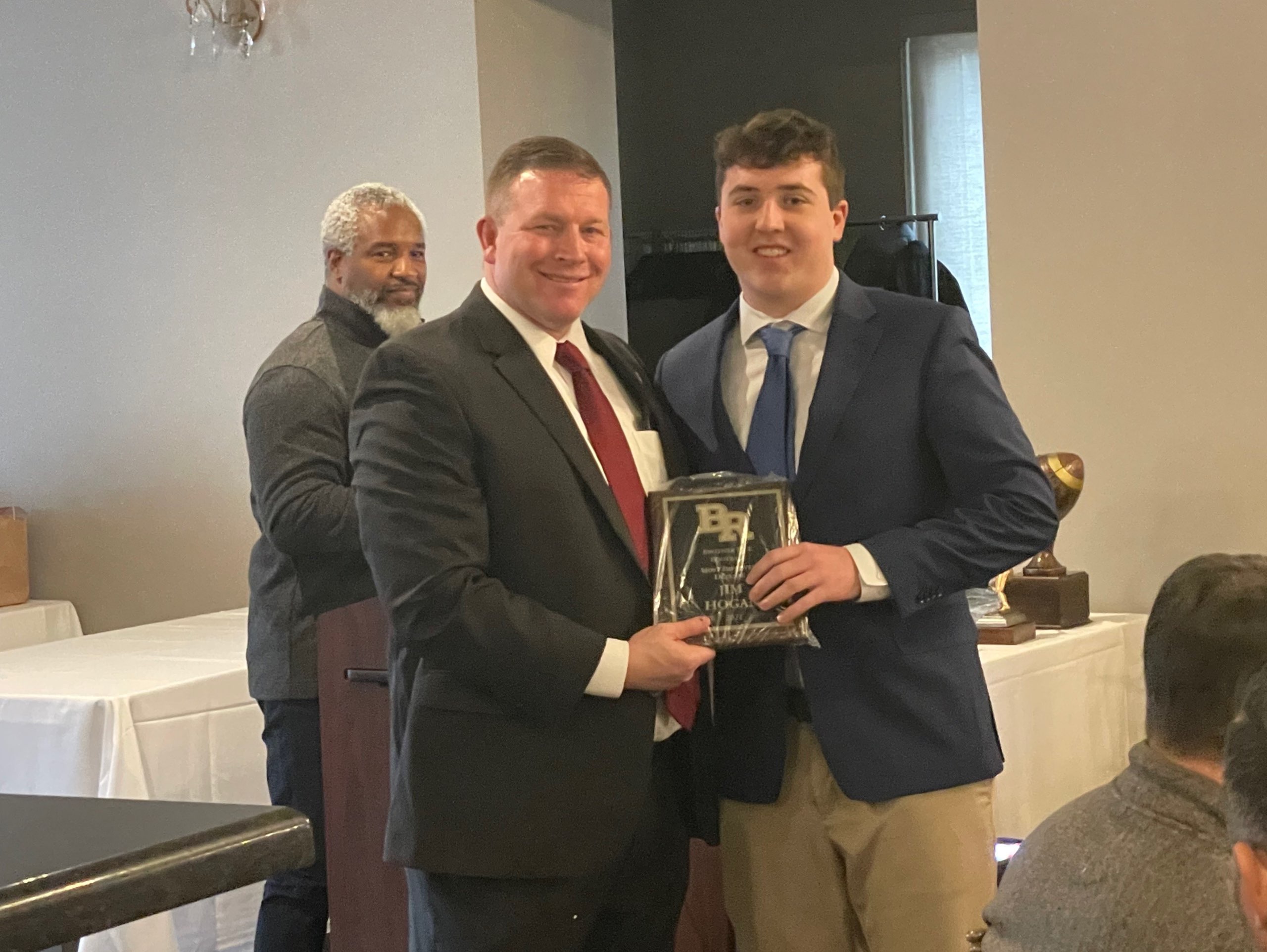 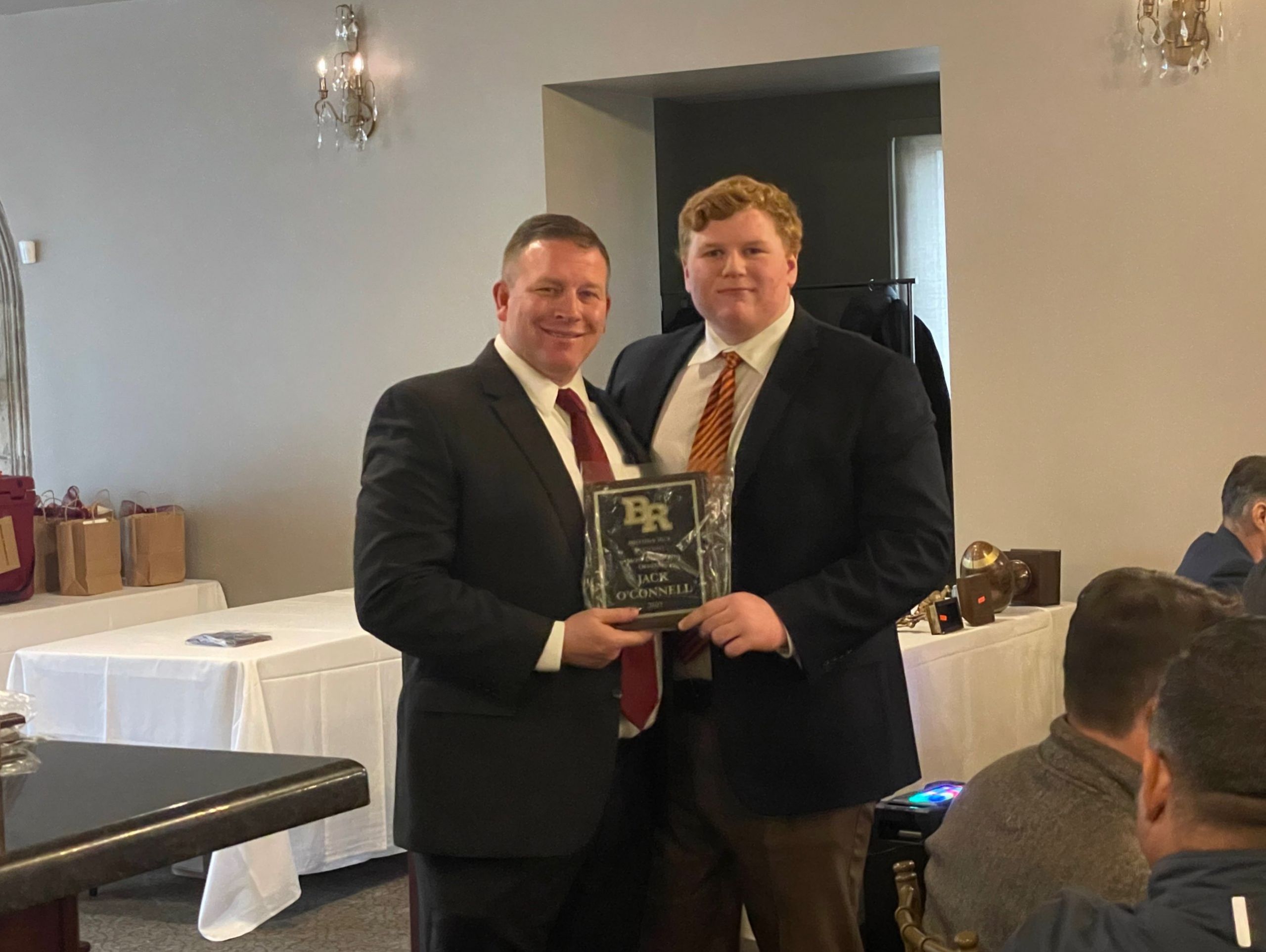 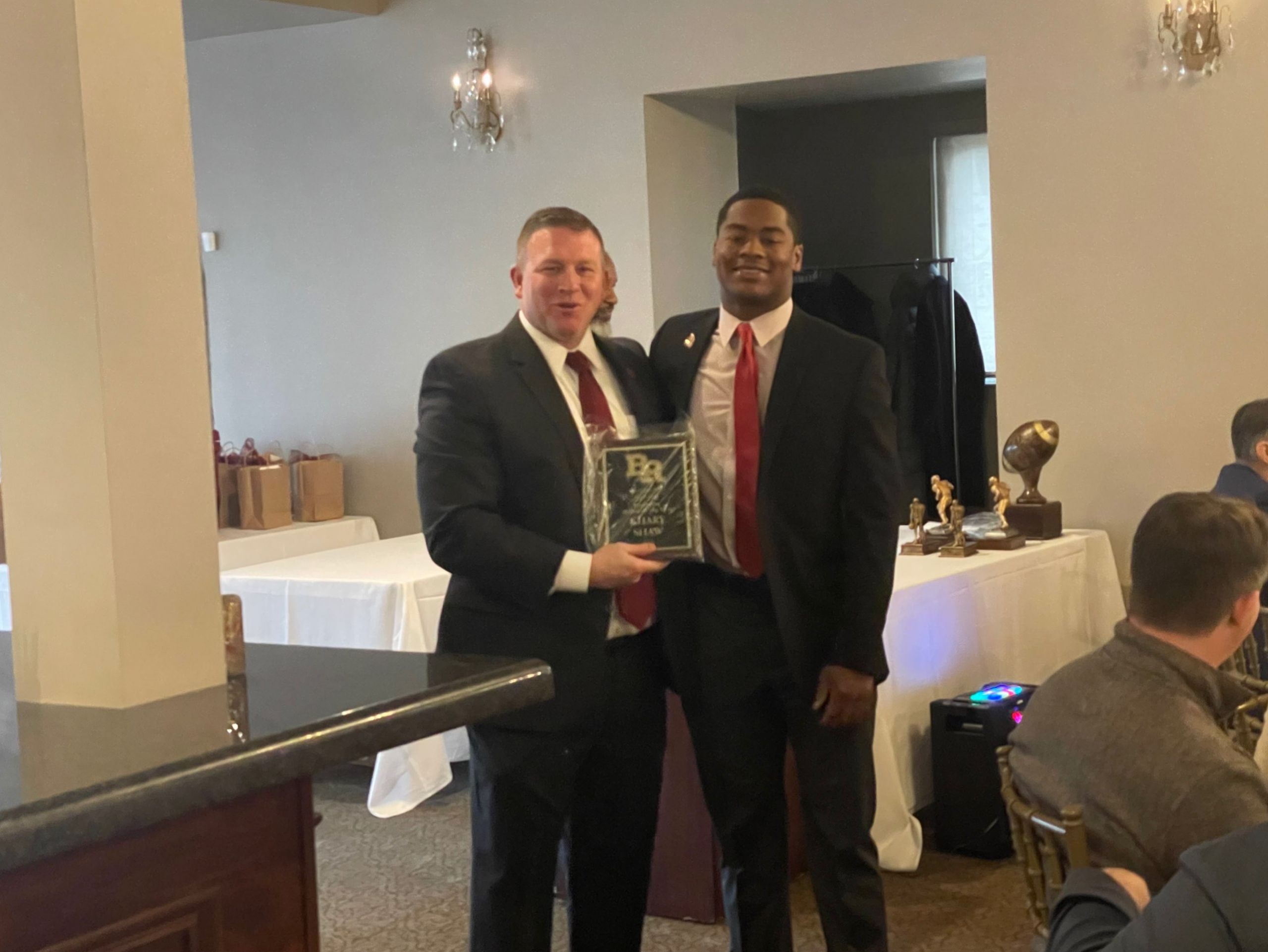 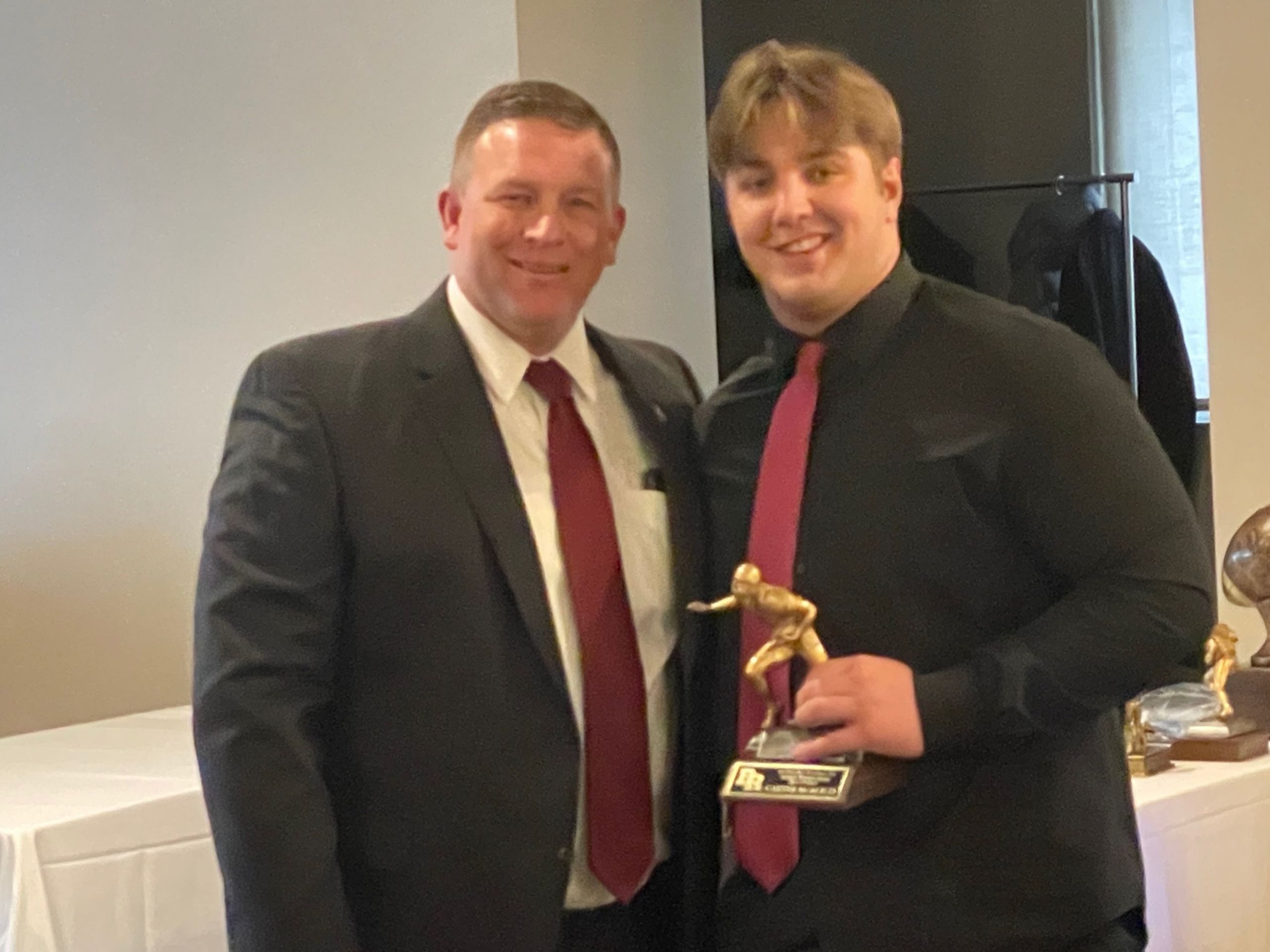 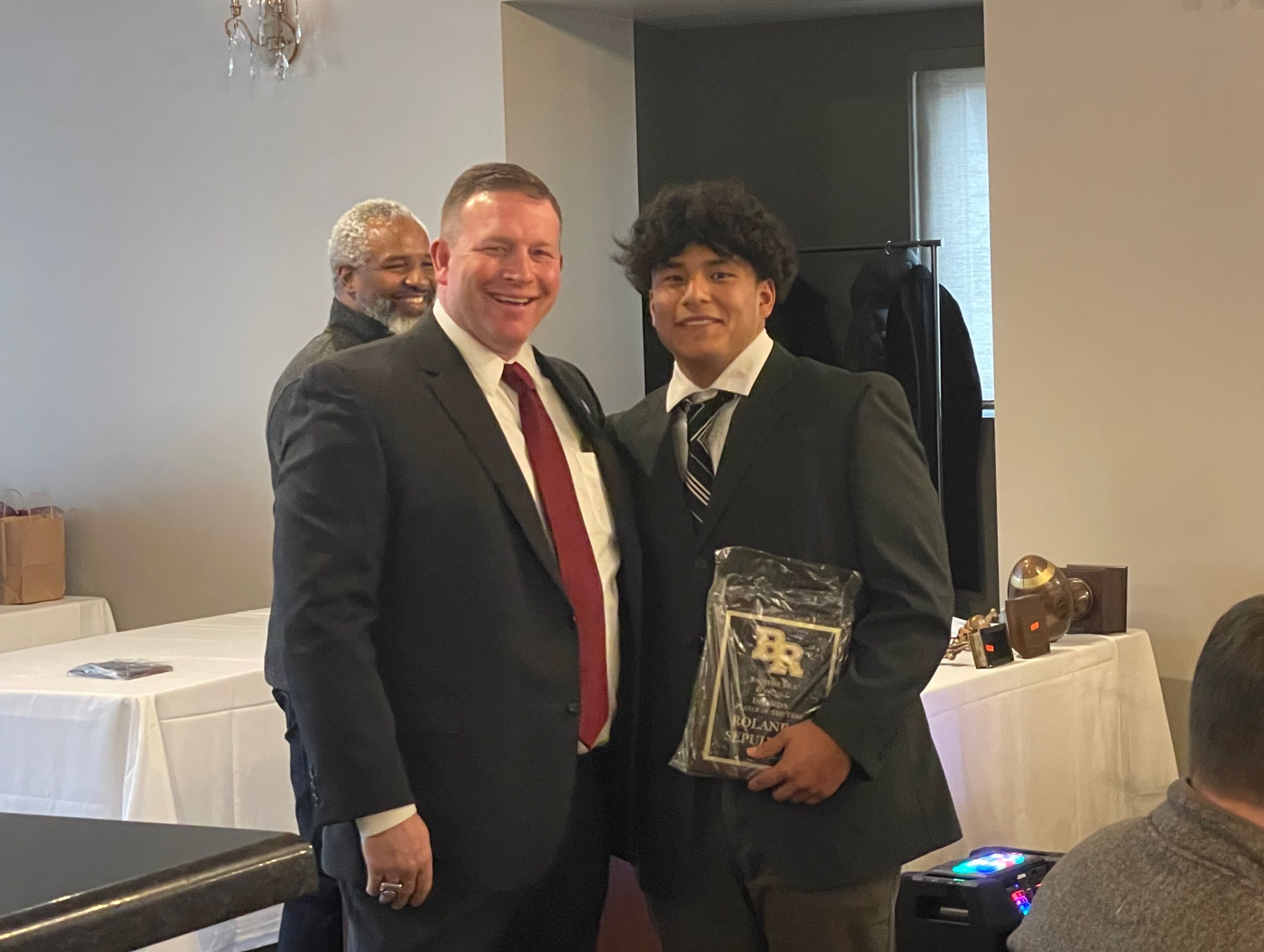 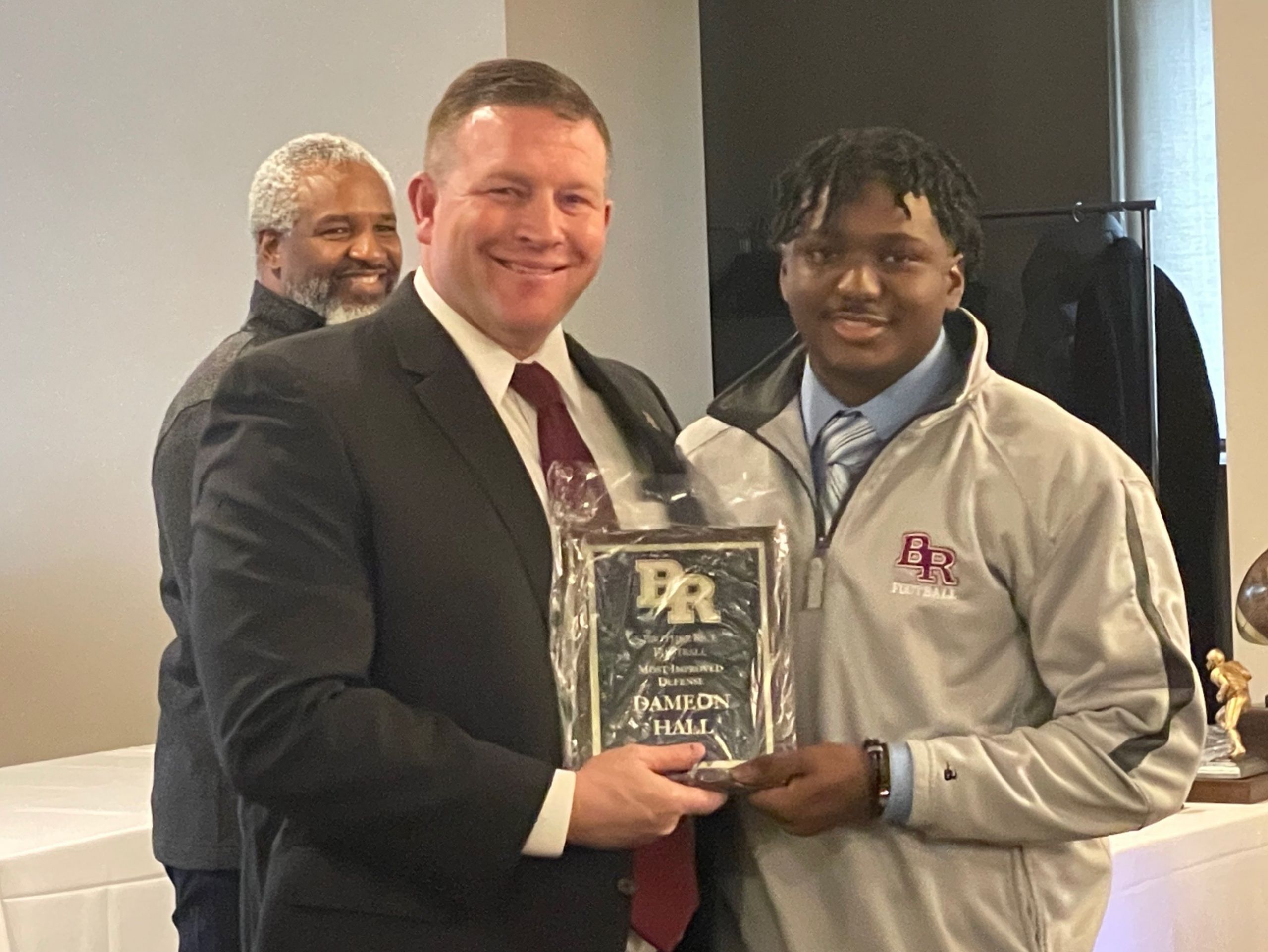