The Standard: Brother Rice Hockey Continues to Fight for First

The Brother Rice hockey team is on the rise in the CCHL, the Chicago Catholic Hockey League, with the recent 1-1 tie against Providence Catholic. The Crusaders have been playing well all season, with a winning record at 4-2-1.

Providence, who is 8-5-1, is currently in second place in the league, only behind the 9-1 Benet Redwings. Dec. 5 saw the second meeting of Rice and Providence, and this time was as exciting as the first. The Crusaders fought hard to get their revenge after the 1-0 loss earlier in the season and continue to climb the season standings.

Junior Jakub Potoczny got the Crusaders going early, giving them a quick 1-0 lead just a couple minutes into the first period. However, it wasn’t long until Providence struck back and tied it 1-1. Neither team went on to score for the rest of regulation, and the game eventually went to a five minute overtime period. Still with no scores, the game ended in a tie.

It is not a Brother Rice game without a group of Crusader Crazies there to cheer their fellow classmates on, which was once again the case at Arctic Ice Arena. Their chants echoed throughout the building as they got deeper into the heads of the opponent and kept the momentum on the Crusader’s side.

The team is led by seniors Blake Mayer, Sean Curtin and Brian Jeffers on offense and Brett Jones and Connor Hansen on defense.

“I think we could have taken more shots on goal,” said Jones. “We did not test the goalie enough with our shots and could not capitalize on the quick rebounds.”

Jake Ryan, another senior on the team, said, “We just had to get the pucks in deep and keep a hard forecheck. We just needed some more time controlling the puck and we would have been able to score again no problem.”

Comparatively, the Crusaders are still very early into the season for games played. This provides a chance for them to still have a chance to climb the ranks and end the season at the top spot.

“The season is definitely not done yet,” said leading goal-scorer Brian Jeffers. “Our team is experienced and we know that if we keep grinding for the rest of the season it will benefit everyone.”

The Crusaders play their next game on Dec. 9 against the 7-1 Ignatius Wolfpack. 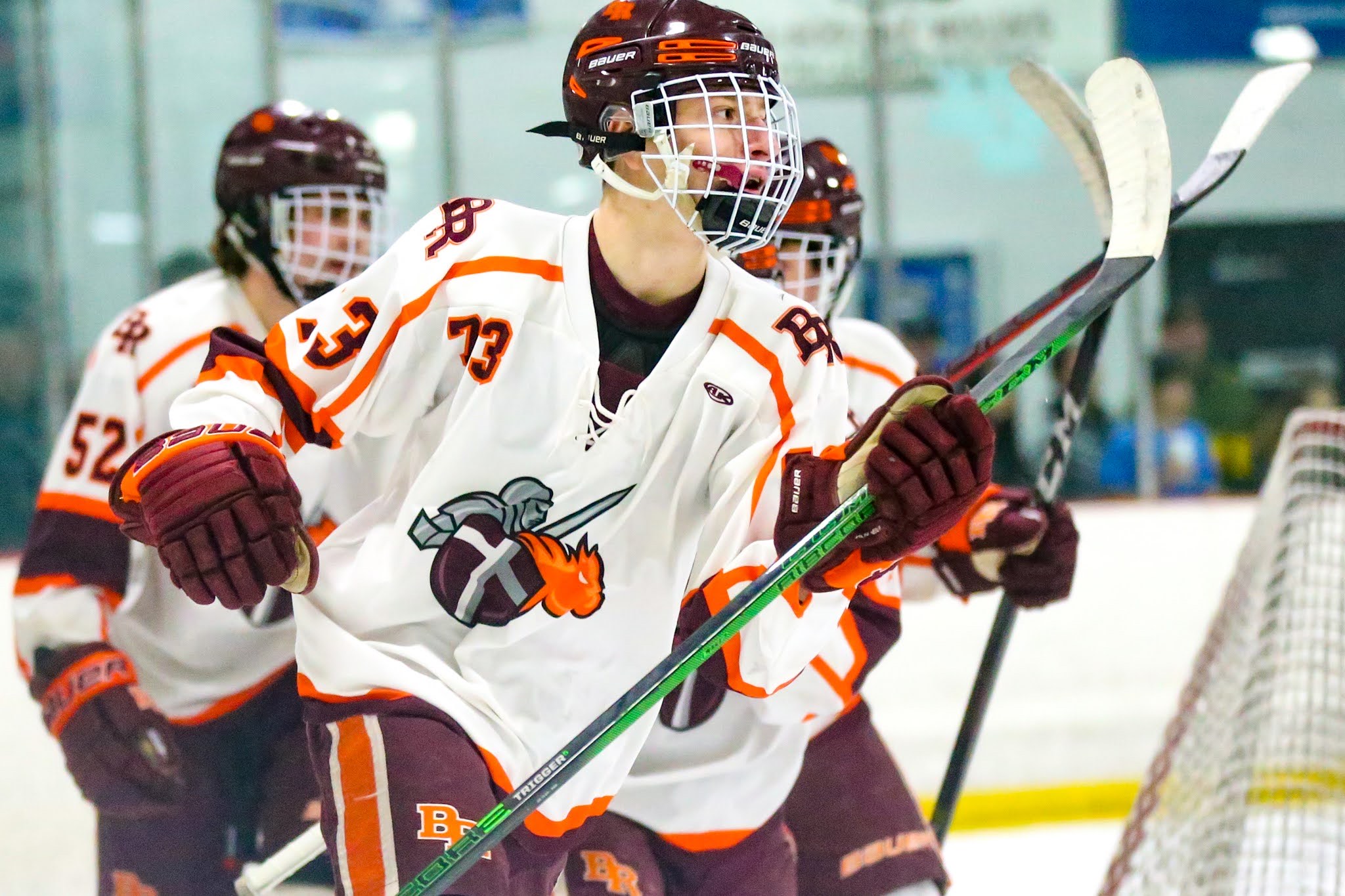 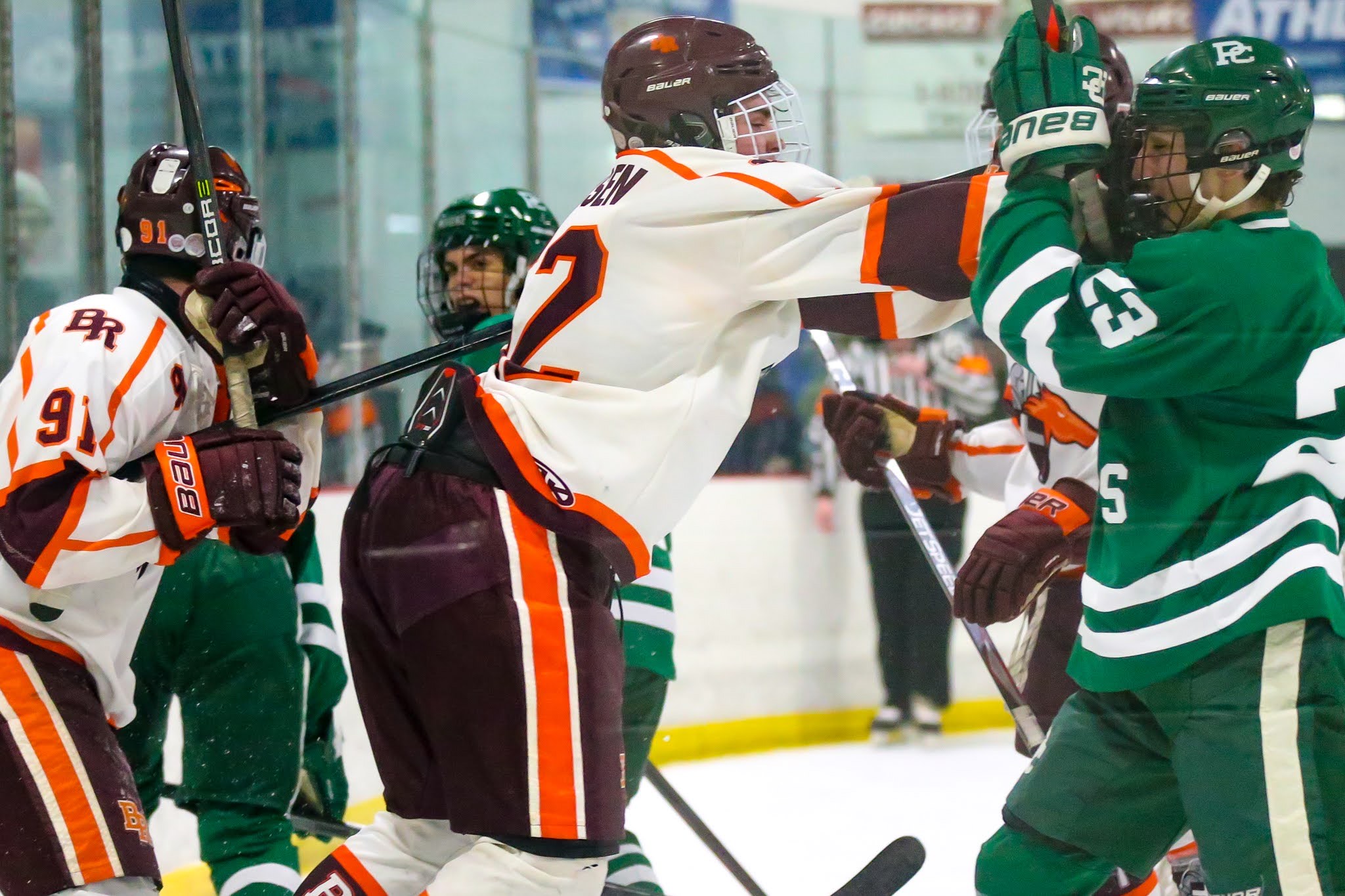