The Brother Rice Soccer program found their third win of the season on Senior Day. Brother Rice beat the Montini Catholic Broncos 2-1 at Coach Tom Mitchell Field. This was the last game of the Crusaders season after a positive COVID-19 test during the week following.

Senior Day is always special for the Crusaders. They pay tribute to all of the four-year players who have defined the program for the last few years. This year there were thirteen seniors. However, four were out for the clash with the Broncos on Sunday.

Senior Day began with a ceremony to celebrate the seniors and their families. Each player brought their parents out onto the field and presented the mothers with a rose. Public address announcer Dana Alexander read off the accomplishments of each senior.

Senior Justin Hardiek finally found the back of the net for the Crusaders after getting in behind the defense. Just a few minutes later, senior captain Louis Conn made it a two goal lead for Brother Rice after a mistake by the Bronco goalie. A whipping corner kick went sailing over the goalkeeper’s head, and Conn headed it home at the back post.

The Broncos found one back with 5 minutes to play on a corner kick of their own. The corner was not claimed by anyone, and it pinballed around in the box until a Bronco player prodded it into the back of the net. The Crusaders then locked down on defense and brought home their third win of their season and, more importantly, the win on Senior Day.

The Brother Rice soccer season, unfortunately, came to an end during the week after a positive COVID test amongst the team. They finish with a 3-6 record. 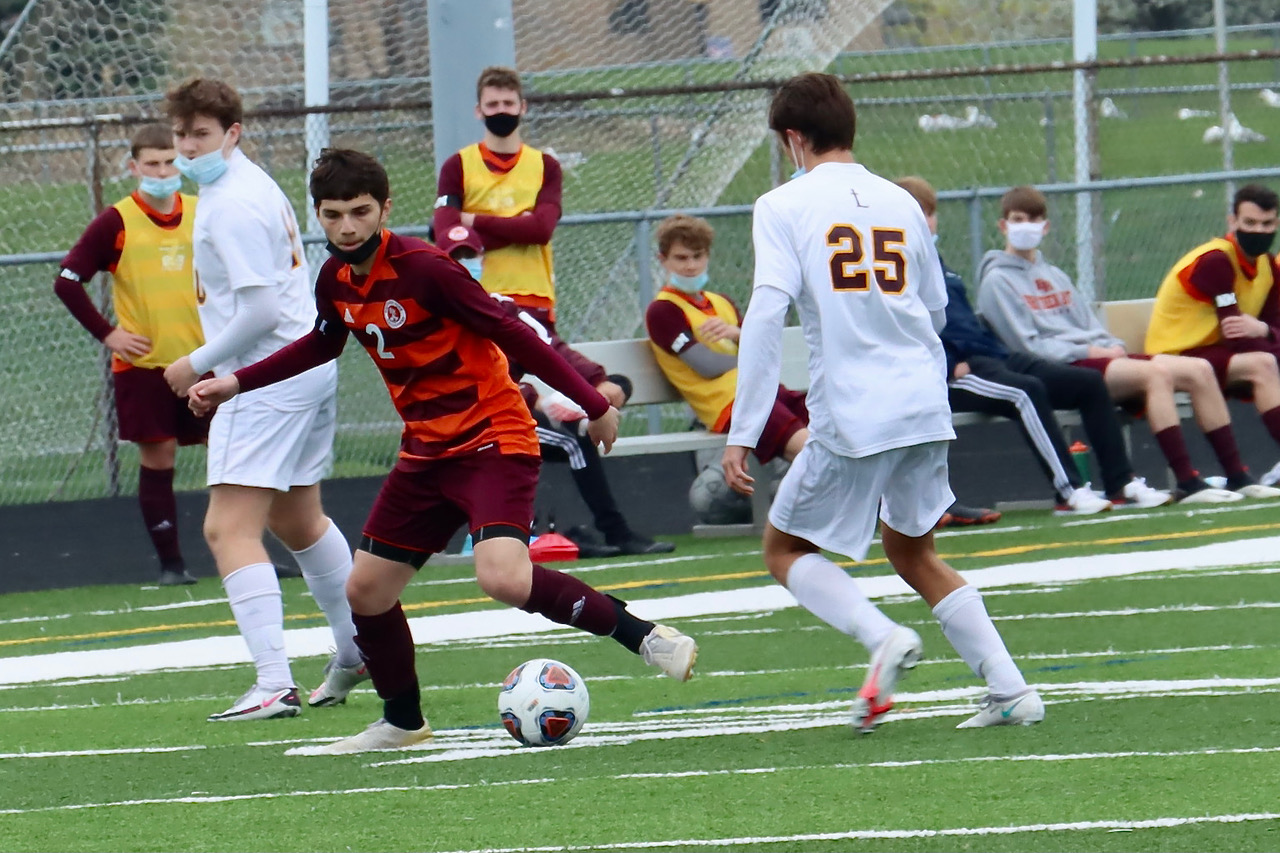 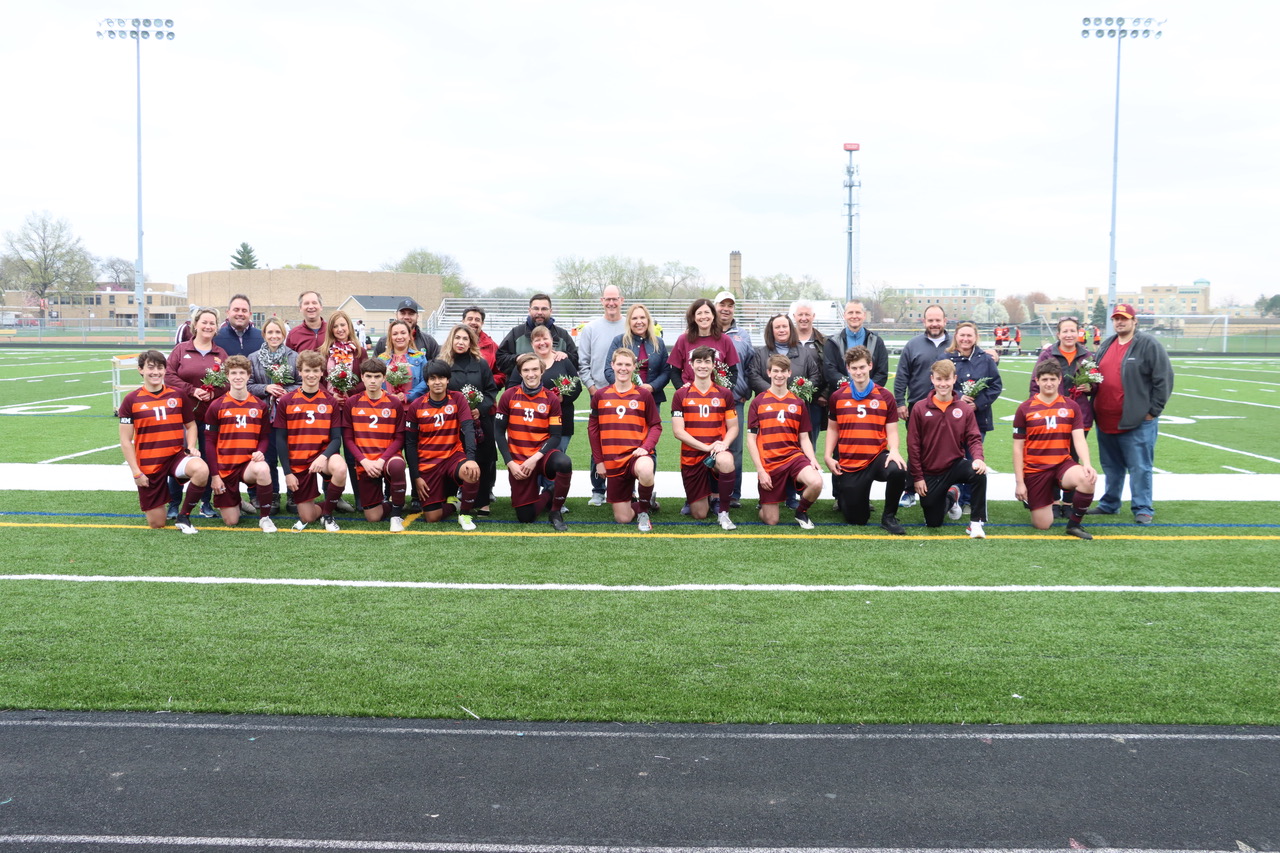