Over the past few years, the Brother Rice soccer program has been searching for talent to make Brother Rice a soccer powerhouse again. After dominating the Catholic League, superstar Jack Finnegan graduated to Wisconsin; after this, Crusader soccer struggled in one area or another, but seem to have found their groove at last.

This year, the Brother Rice starting lineup consists of two seniors. This is the lowest quantity of seniors starting in a very long time. The team is young, playing five to six freshmen at the varsity level.

The Crusaders found success early in the regular season, starting off on the right foot going 5-2-1 in their first eight matches. Morale was high and players were eager to conquer rivals and bring home some metal.

Freshman Jimmy Gricus has been an absolute force for the Crusaders so far. Gricus possesses loads of experience from InterFC, winning the President’s Cup and securing a spot in the Illinois PDP.

Gricus said, “I think we have a real chance of doing something special in years to come.” Gricus is optimistic about Crusader soccer’s future, predicting a regional or state title in the coming years.

Midseason, the Crusaders dug deep into a slump, struggling to find the back of the net. Pulling up two energetic players from the JV roster and restoring high spirits, led to heaps of success just days prior to playoffs.

Junior Robbie Rutledge is one of the JV players who moved to varsity late in the season, showing his willingness to work hard.

“Coming from JV, it is completely different from being the main person that our JV team depended on. To being an average role player on the varsity level has been a very big change. I do love it though, the competitiveness, the environment, everything I enjoy being part of the team,” Rutledge said.

The kicking Crusaders are looking to make a successful playoff run, ending the season on back-to-back wins. Unlike any other team, the Crusaders have the opportunity to play at home during the playoffs if they make it to the regional final, a task a team has not been able to reach in the past several years.

Could this be the first year of many? 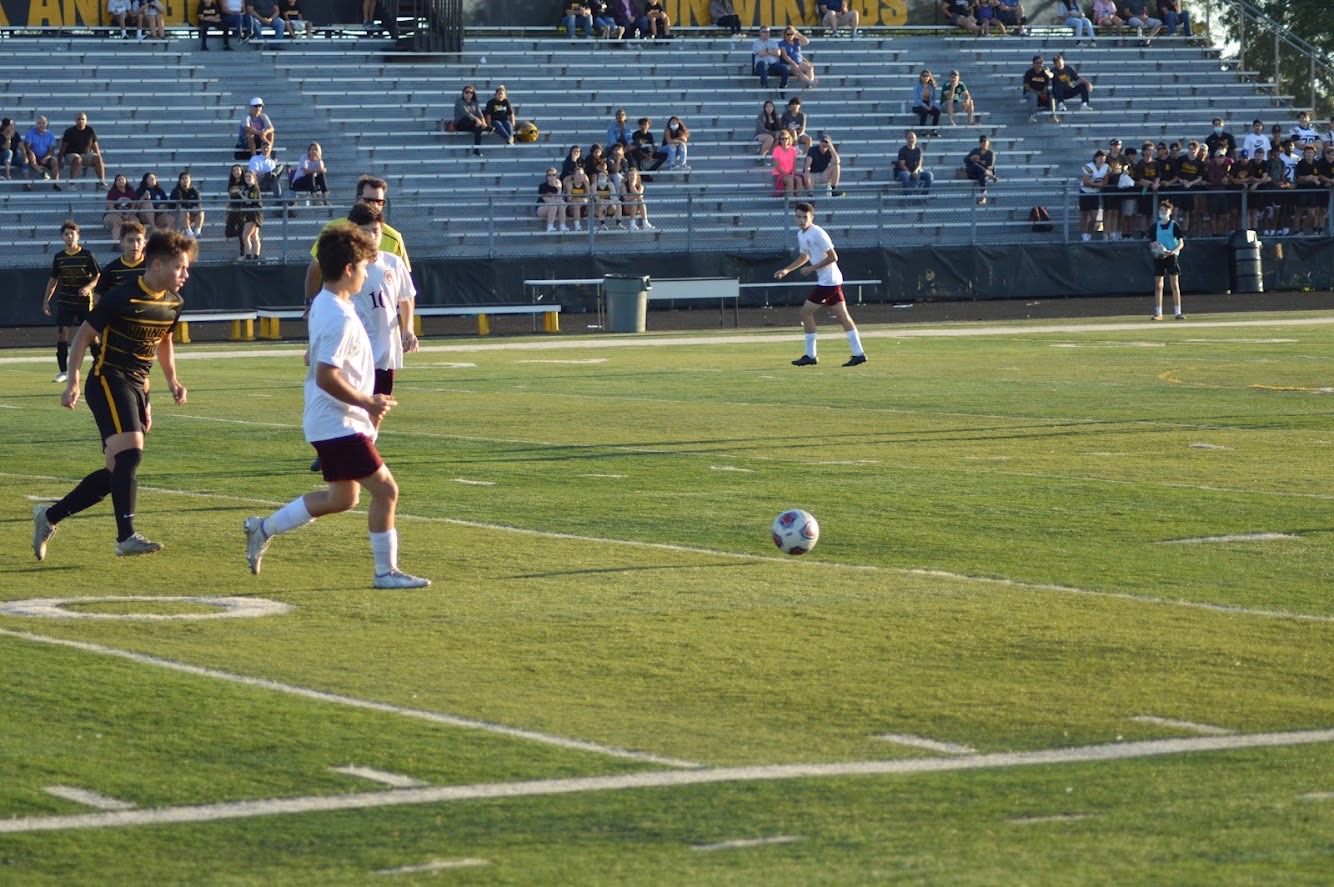