On Saturday Nov.13, the Brother Rice football team won a huge playoff game at home against conference rival Mount Carmel. With a final score of 42-28, it was   the second time this season that the Crusaders beat the Caravan. The Crusaders beat Carmel in the spring as well, making this the third time in six months. This was not only a monumental moment in Brother Rice history for the football team, but also for the BRTV program as well.

The broadcast of the Carmel playoff game sits at 25,000 views. This is the most watched broadcast BRTV has ever put out. Also, it holds the record for most viewers at a single point of a live broadcast on BR´s Youtube with 5,000 at one point of its original livestream.

As of now, the stream has gotten 2,700 returning subscribers to view, and 13,200 outside viewers tuning in to view the broadcast. Having gained 68 subscribers from just this one stream, it shows the massive growth of the BRTV program over the last few years.

Various members of BRTV past and present witnessed the growth they witnessed as an alumni or as a current member.

Senior Jacob Wizgird said, ¨Something that has been noticeable about BRTV has been the support from the Brother Rice school community. The constant support has really helped us improve our streams over the last couple years and expand our program.¨

Wizgird has been the most involved student with BRTV and he is responsible for a huge part of the major growth it has received over the last four years.

Looking for a different perspective, BRTV alumni Joe Alvarez ´17 reflected on what he has noticed from watching BRTV as an alumnus of the school and the program.

Alvarez said, ¨I think the most obvious change between now and the early years of BRTV is the recognition the program has. Rice does a great at marketing BRTV to not only fans, but to incoming students that may be interested in joining the program. When I joined in BRTVs 2nd year, we still had to work to get the word out to people that there was a way they could watch their Rice teams play. Now it seems like everyone knows that BRTV allows you to never miss a game.”

Certainly this is a reflection on how far the program has come in only eight years, and how bright the future is for BRTV. 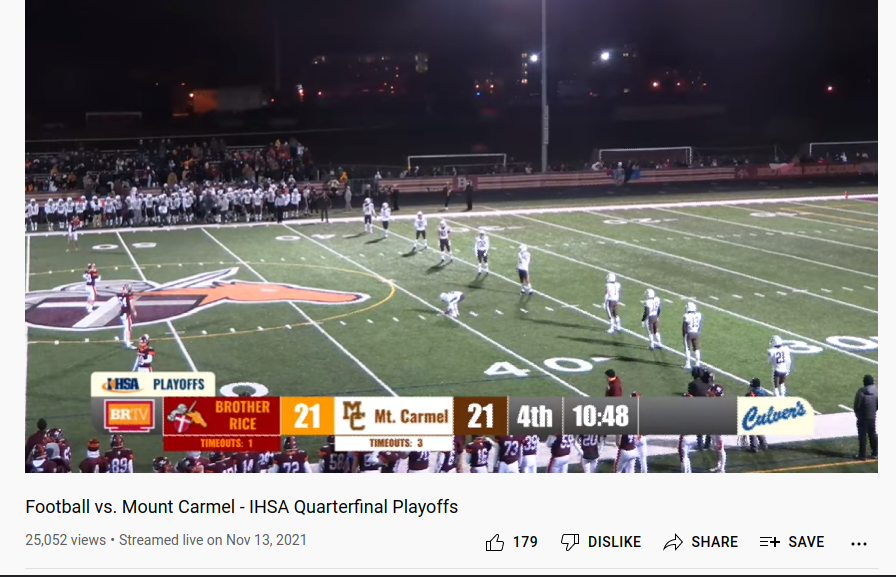