Since its debut in 2003, the “Call of Duty” franchise has become one of the most dominant forces in the modern video game world. Millions of young gamers have grown up alongside “Call of Duty,” religiously playing each new installment for as long as they can remember. For many, “Call of Duty” signifies much more than a game; it represents countless memories online with friends and ultimately, an escape from reality.

For this reason, many longtime fans have been upset with recent “Call of Duty” releases, which have continued to stray further away from the formula that made older titles so well-loved.

When asked about the direction of the franchise, sophomore Patrick Mahanes said, “Call of Duty has been on a downward spiral for the past 6 years.”

Nov. 13, 2020, marked the release of the 17th installment into the series, “Call of Duty: Black Ops Cold War,” across all platforms. Developed by the esteemed Treyarch Studios, “Cold War” promised a return to the classic formula. Sadly, “Cold War” falls short of this lofty ambition. Despite many steps in the right direction, the game suffers from the same problems that have plagued other recent entries.

Perhaps the biggest problem with “”Cold War”” has nothing to do with the gameplay itself, but rather the game’s terrible optimization. The size of the game file is ridiculous, requiring more than 100GB across every platform. Although this size is similar to last year’s “Modern Warfare,” “Cold War” graphics are considerably worse, and overall, the game has less content.

“Cold War” launched with only 8 multiplayer maps, 1 zombies map, and a short campaign, making it the most barebones “Call of Duty” to release in years. This is partly because of development restrictions due to the COVID-19 pandemic, but this isn’t an excuse, considering that the release date could have been easily postponed.

David Tolley, a St. Rita senior and one of the biggest “Call of Duty” fans out there, said, “I like the game, but I think that the developers should’ve waited until it was in a more finished state for release.”

These problems aside, the single-player campaign is surprisingly enjoyable, definitely the best in recent years. Taking place in the Cold War era of the 1980s, the story follows the attempts of your team to foil the plans of an elusive Soviet spy named Perseus. For the first time, the player can create his own unique character, who you play as on most missions. In addition, familiar faces from past games like Mason, Hudson and Woods make a return. The well-written narrative is full of twists and turns that are sure to keep players glued to the screen throughout the campaign’s 7-hour duration.

The iconic zombies mode also makes a return in “Cold War.” Treyarch has completely reinvented the classic zombies formula, streamlining gameplay with the additions of a mini-map, new HUD markers, and a full-blown progression system. This is certainly a welcome change, as the complex nature of older zombies modes made them difficult to enjoy at times. Despite the changes, the usual features are still all here, including fan-favorites like the mystery box, perk machines, and monkey bombs. Overall, “Cold War” offers a refreshing new take on zombies while still maintaining fan-favorite elements.

However, zombies still has some glaring issues, the main problem being a lack of content. “Cold War” shipped with only one zombies map, Die Maschine. While Die Maschine is by no means a bad map, almost three months into the game’s lifecycle, it’s definitely started getting old. Compared to previous zombies maps, Die Machine is rather barren. It seems like a showcase for the game’s new systems, rather than a fully-fledged zombies experience. The final verdict is still out until more maps are released.

Multiplayer, the main selling point of the franchise, is where “Cold War” misses the mark. The gunplay is serviceable at its best and frustrating at its worst. Most of the guns feel and sound very weak, and ultimately, the shooting feels floaty. The new maps are very disappointing for the most part as well, some even borderline unplayable. However, some classic maps like Raid and Nuketown make a return, injecting some much-needed fun into an overall frustrating map rotation.

The real issue with “Cold War” multiplayer isn’t the shooting or maps; it’s the insulting new gameplay systems. Scorestreaks have been completely reworked so that points earned towards streaks carry over after death, resulting in a mess of napalm strikes, cruise missiles, and counter-UAVS completely swamping almost every game. In addition, the new match-making system is extremely strict, making it very difficult to really do well consistently, despite skill-level.

These systems make the game ultra-competitive, something which “Call of Duty” was never intended to be. “Cold War” punishes better players in an effort to make the game more accessible, keeping players playing and fueling the expansive in-game store.

Overall, “Call of Duty: Cold War” proves that the glory days of “Call of Duty” may be lost to time. Although there definitely is fun to be had in the campaign and zombies modes, these don’t necessarily warrant the ridiculous download size and $60 price tag. The publishers seem more worried about milking the game than they do about catering to their longtime fans. Ultimately, “Cold War” fails to recapture the magic of earlier titles. 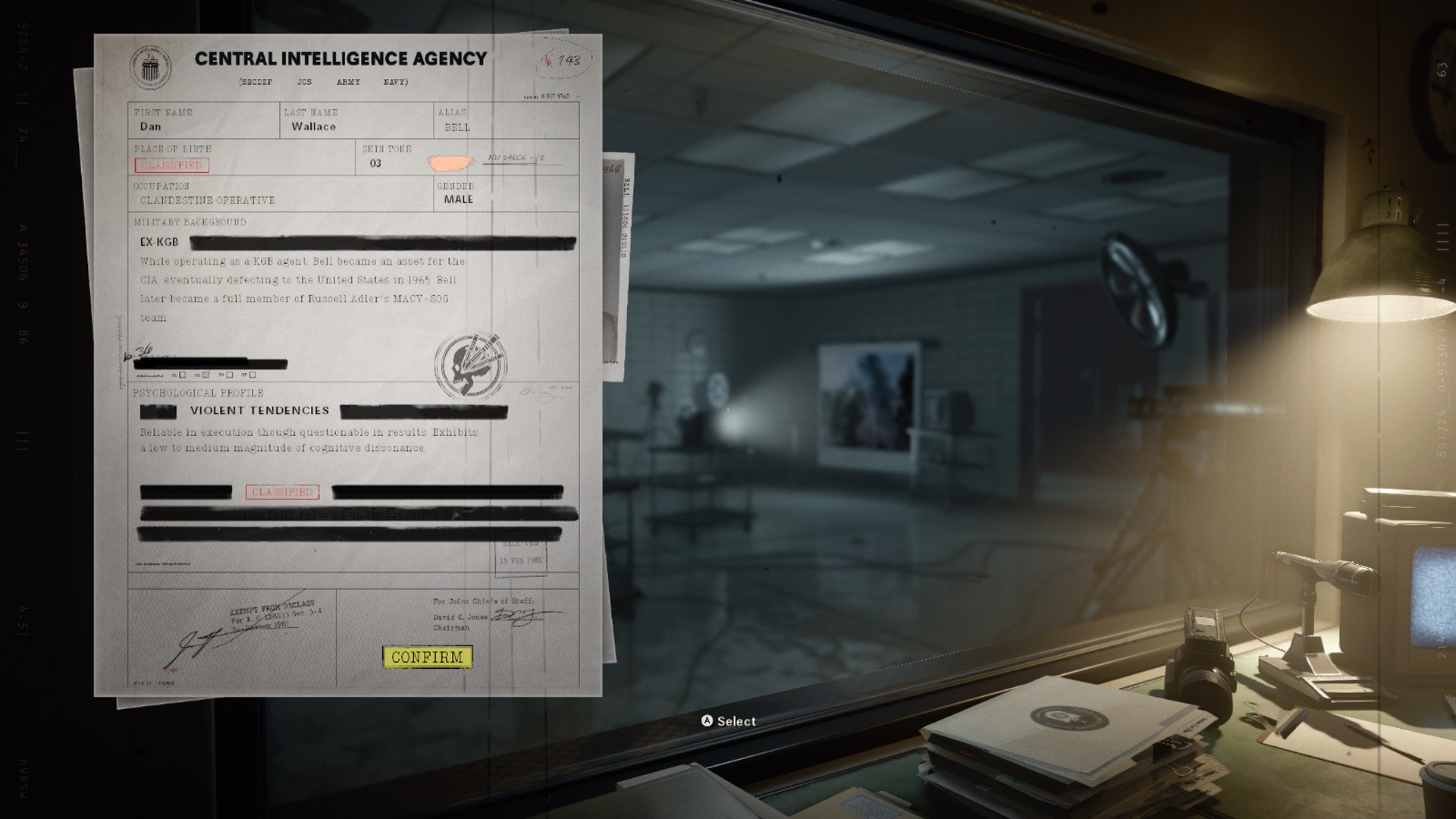 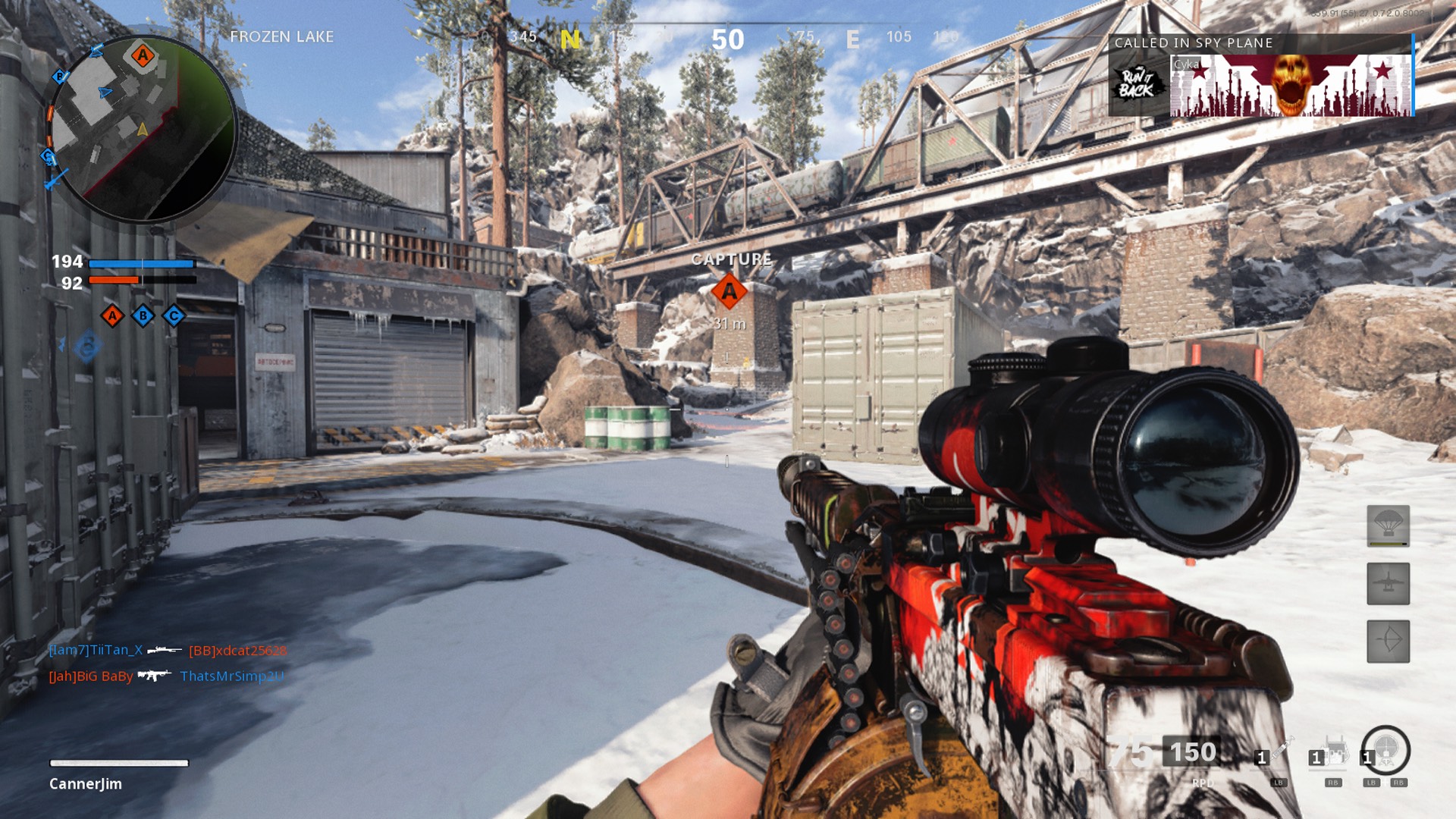