That’s right; despite the uncertainty of the future amidst the ongoing pandemic, seniors still have to worry about where their future lies as well. They’ve had 18 long years to think, so this should be no problem at all!

The last year of high school has always been regarded as the best one. However, if sitting in front of a screen at 7:45 a.m. hasn’t told you otherwise, this year has been a letdown so far for the Class of ‘21. Alongside the shift to eLearning, the yearly occurrence of many events such as homecoming, prom, graduation, and even seasonal sports are left up in the air.

Senior Edgar Garcia says, “COVID has definitely affected my senior year in a strange and negative way. No homecoming and no football games to start the year is definitely a bummer.”

Not only that, but the process of applying to colleges has been altered drastically. Those who have had their plans set have been thrown for a loop, and those still figuring things out have been thrown into a loop and a corkscrew. As most college visits have been suspended, aspiring undergraduates walk through the process blindly.

Senior Seamus Quinn said, “I’d say COVID has made the college application process harder because not every university is adhering to similar plans, which leads to confusion among applicants.”

Most, if not all, colleges have made standardized test scores optional, and some have decided to outright refuse them. Many ACT testing centers have canceled or rescheduled their exams, leaving students no choice but to travel much farther to make their hours of studying worthwhile. Schools that usually don’t administer tests have also opened their doors to accommodate the new normal.

It’s the same yearly process, just more rushed and intimidating than ever due to the circumstances. However, despite all the uncertainty, seniors are determined to do their part to adhere to the new guidelines while focusing on their priorities.

Adrian Campos said, “COVID made me prepare for standardized tests possibly being online. It hasn’t affected the way to prepare for the test itself. Everyone was affected by the pandemic, but that doesn’t mean it’s an excuse to not work hard to get your best score on the test. If something gets thrown at you, you find a way through that obstacle to reach that goal you are aiming for.”

The only thing that can be done is to make the most out of this year.

“This may not be the year I was hoping for,” Garcia said, “but simply put, it is the year we need to have so that things can hopefully go back to normal within the next few years. People need to stay safe and healthy.” 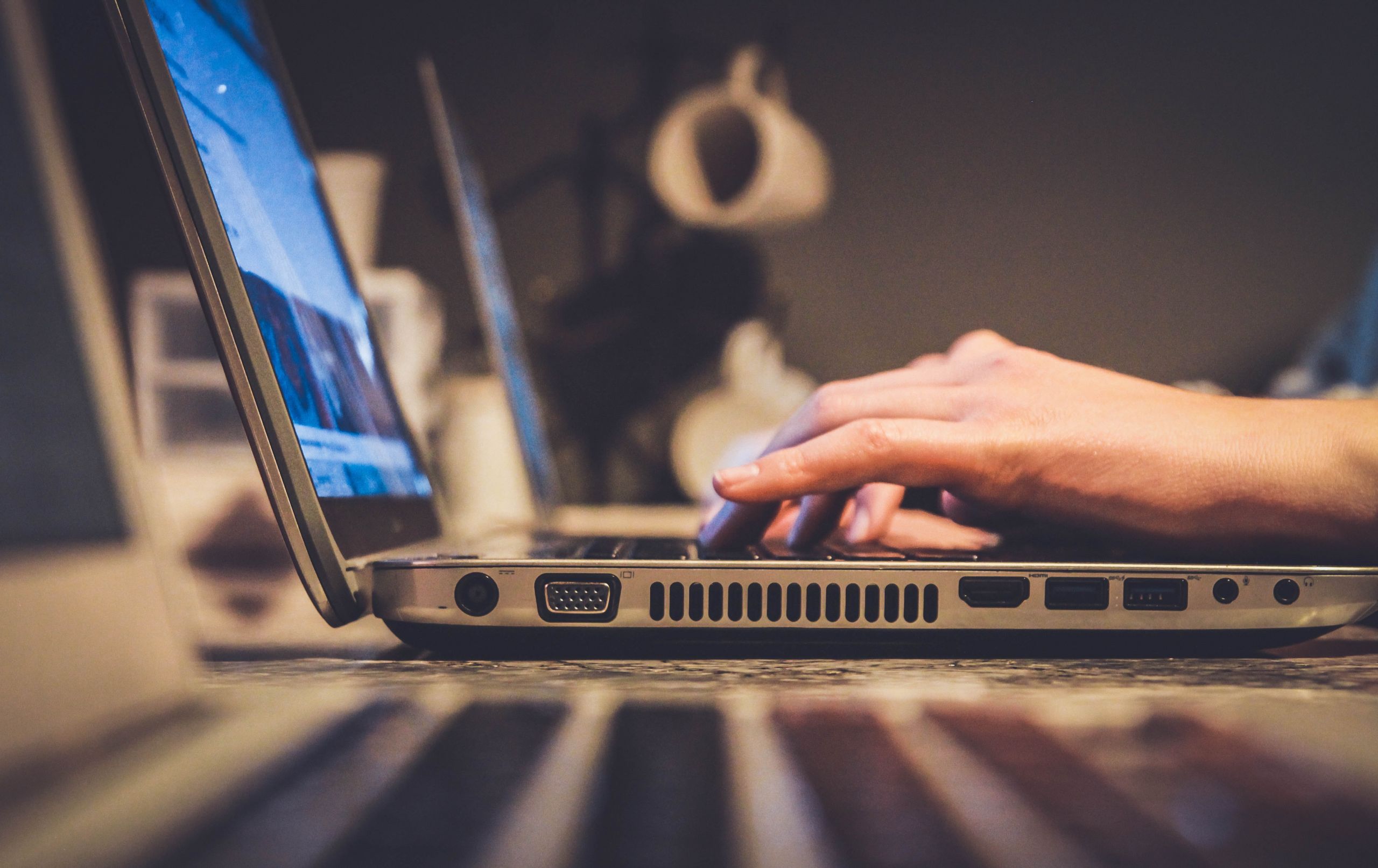