The regular season of college basketball has been a wild ride this year. Between Covid cancellations and rescheduled games, this season has been a memorable one.

Here is a deep dive into what makes the top ten teams the best of the best:

At the number one spot is undoubtedly the Gonzaga Bulldogs. Gonzaga has a stacked team full of talented players with guys like Jalen Suggs and Drew Timme. They are undefeated this year and it is looking as if no one will be able to stop them. Gonzaga plays a complete style of basketball by defending very well and scoring in a variety of ways. Look for the Bulldogs to make a deep run in the tournament, most likely taking home the trophy.

Senior Quinn Clifford said, “Every team has shown they can be beaten, except Gonzaga. I never like the chances of an undefeated team winning March Madness.”

The second team in the country is the Baylor Bears. Baylor has only one loss on the year to Kansas, but that should not worry Baylor fans. Baylor is led by the junior phenomenon Jared Butler. Butler is a finalist for best player in the country and can single-handedly take over a game. The Bears have a suffocating defense and hold their opponents to very few points.

Coming in at number three is the Illinois Fighting Illini. Illinois has one of the best duos in the country with Ayo Dosunmo and Kofi Cockburn. Dosunmo is also a candidate for player of the year and is looking to make a statement in the tournament. Illinois has a very well-rounded team with numerous shooters and inside threats. Their only problem seems to be on the defensive side of the ball where it looks as if they can give up a large amount of points.

Senior Danny Wallace said, “I think our home state of Illinois can make a deep run this March. With scoring and tenacious defense led by Ayo and Kofi, they will truly be a team to reckon with.”

Sitting at number four is the Michigan Wolverines. Michigan has played the fewest games in the Big 10 because of Covid, but they are still a three-loss team. The Wolverines play a team style of basketball where they get everyone involved. Michigan’s coach Juwan Howard is likely to be the coach of the year, and it seems as if the team rallies behind him.

At five is the Iowa Hawkeyes. Iowa is led by Luka Garza, who is the best big man in the country. Garza is a dominant force inside and he is great at kicking the ball to his shooters beyond the arc. Iowa can score points in a hurry and most of their points come from three point territory. The Hawkeyes seem to be streaky at times, but they can definitely shoot the nylon off the basket.

With a ranking of sixth in the country, the Alabama Crimson Tide is surprising everyone. Alabama shoots the most threes per game in the country and when they are hitting shots they can blow out their opponents. The Crimson Tide have a few bad losses this season but they are playing their best basketball right now. I would look for them to upset a few big names this year.

At seven are the Houston Cougars. Houston is one of those teams that a lot of people are not sold on. Houston’s schedule is the least impressive out of everyone in the top ten. I believe that Houston is a team that could be upset early on in the tournament.

The Arkansas Razorbacks are the eighth team in the country. They do not seem to have the star power as some of the other teams at the top. The Razorbacks play a slow style of basketball where they take up the whole shot clock. This comes with its pros and cons because they will not be able to hang around with the high-volume scorers of Iowa and Alabama.

At the nine spot is the Ohio State Buckeyes. The Buckeyes have really been struggling late in the season with three straight losses. This is a bad sign for any team heading into the tournament, you want to be playing your best basketball when it matters. I would look for Ohio State to make an early exit in this year’s tournament.

Senior Matt Houlihan said, “I do not understand how teams in the top ten like Ohio State can have eight losses and be considered a top ranked team in the country.”

Last but not least at number ten is the West Virginia Mountaineers. West Virginia has a very bipolar record this year with some key wins against very good teams but also big losses against weaker teams. The Mountaineers have struggled to play consistent ball but I would not be surprised if they made some people turn their heads this year.

With how the top ten is shaping up, this year’s March Madness will be one for the ages. 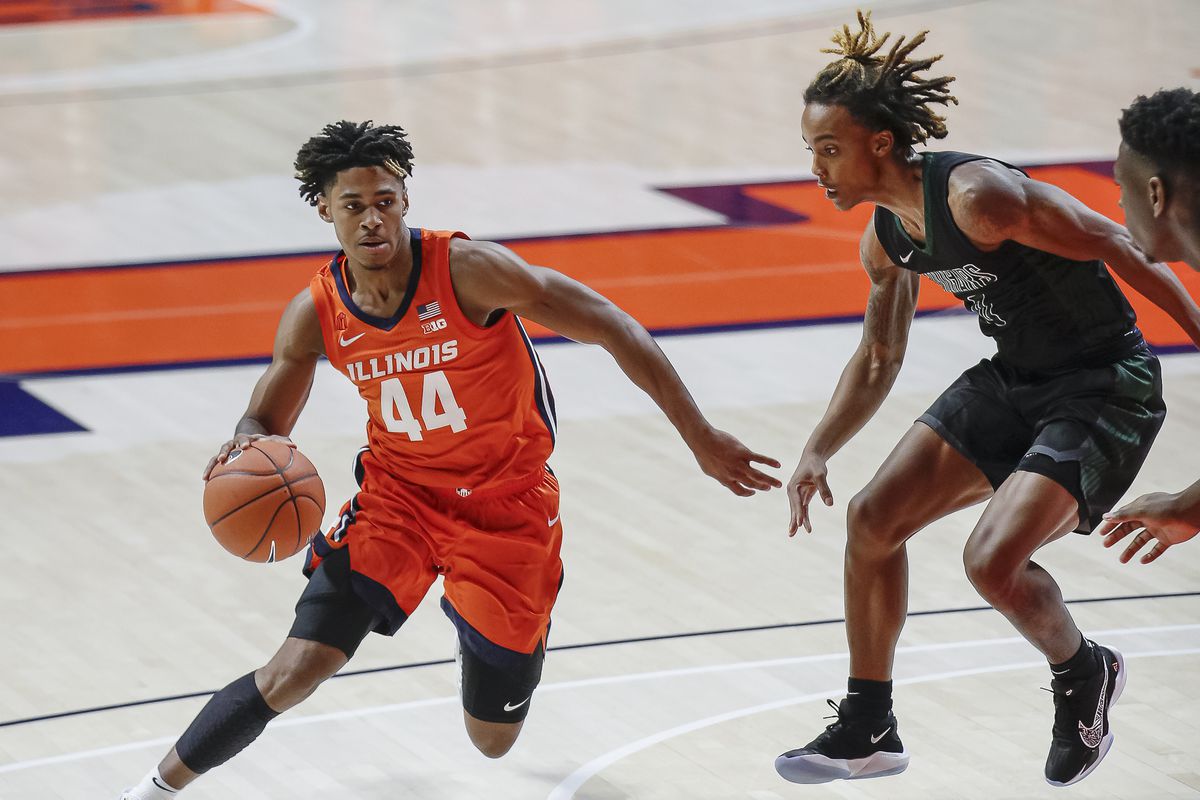 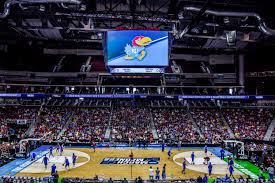