The college basketball season is about halfway through so it’s time to start looking forward to the postseason.

First, we’ll take a look at the top of the standings. The top five have been pretty stagnant for most of the season. Gonzaga and Baylor remain undefeated as they continue to dominate the league. Watching Gonzaga play, it’s easy to see why they hold the top spot. They are one of the most well-rounded teams I’ve seen in a long time. They play great team basketball and they do absolutely everything well.

Villanova and Texas sit at 3 and 4 respectively. They’ve each suffered only one loss and should be two teams to watch out for in March Madness. Texas certainly has one of the most inspiring stories in college basketball this year.  The Longhorns’ guard Andre Jones has had a long battle with leukemia during his time at Texas. On Saturday, Jan. 9, he scored his 1000th point and hit the game-winning shot against West Virginia on the three year anniversary of his diagnosis.

Rounding out the top five is Iowa, led by center Luka Garza. Garza has been an absolute nightmare for opposing teams this season. He is leading the NCAA in points per game and doing it in an extremely competitive Big Ten conference. One player doesn’t make a team, but Garza has some experienced teammates around him. It would not be surprising to see the Hawkeyes make a run in March Madness.

While we’re on the Big Ten, there are a few more teams we should talk about: Michigan, Wisconsin, and Illinois.

Michigan is the only remaining undefeated team in the Big Ten. They have been the least dominant of the undefeated teams by far, but they also play in arguably the toughest conference in the country. Michigan will definitely be a championship contender but I wouldn’t expect their perfect record to last much longer.

Wisconsin is a good team, but they’ve had a few losses that might hurt them on Selection Sunday. They have some tough games coming up which will show how good this team can be. They’ve shown that they can beat some really good teams but now they need consistency.

Illini fans have been waiting for a team like this for a long time. Illinois is one of the most exciting teams in the country this year. Ayo Dosunmu is one of the best guards in the league and Kofi Cockburn is absolutely dominant down low. They’ve had a few down games, but once this team gets going, they are dangerous. If they can stay consistent and healthy, there’s no doubt the Illini will be a threat in March Madness.

Some other teams to watch for are Clemson, Virginia Tech, and Creighton. Clemson has some quality wins and their only loss was to Virginia Tech in a close game. Virginia Tech has one blowout loss to a mediocre Penn State team early in the season. They are still the only team to beat third-ranked Villanova, and they are definitely a team to keep an eye on. Creighton is currently on a six-game win streak, and both of their losses this season are by less than five points. They are one of the deepest teams in the country, and they could possibly climb into the top five if they keep playing how they have the past few games.

I know everyone’s tired of hearing how crazy this year has been, but it’s something to keep in mind for college basketball. Putting every college basketball team in a bubble is just not feasible. A top team could suddenly have an outbreak and completely fall out of championship contention. March Madness is anyone’s for the taking. 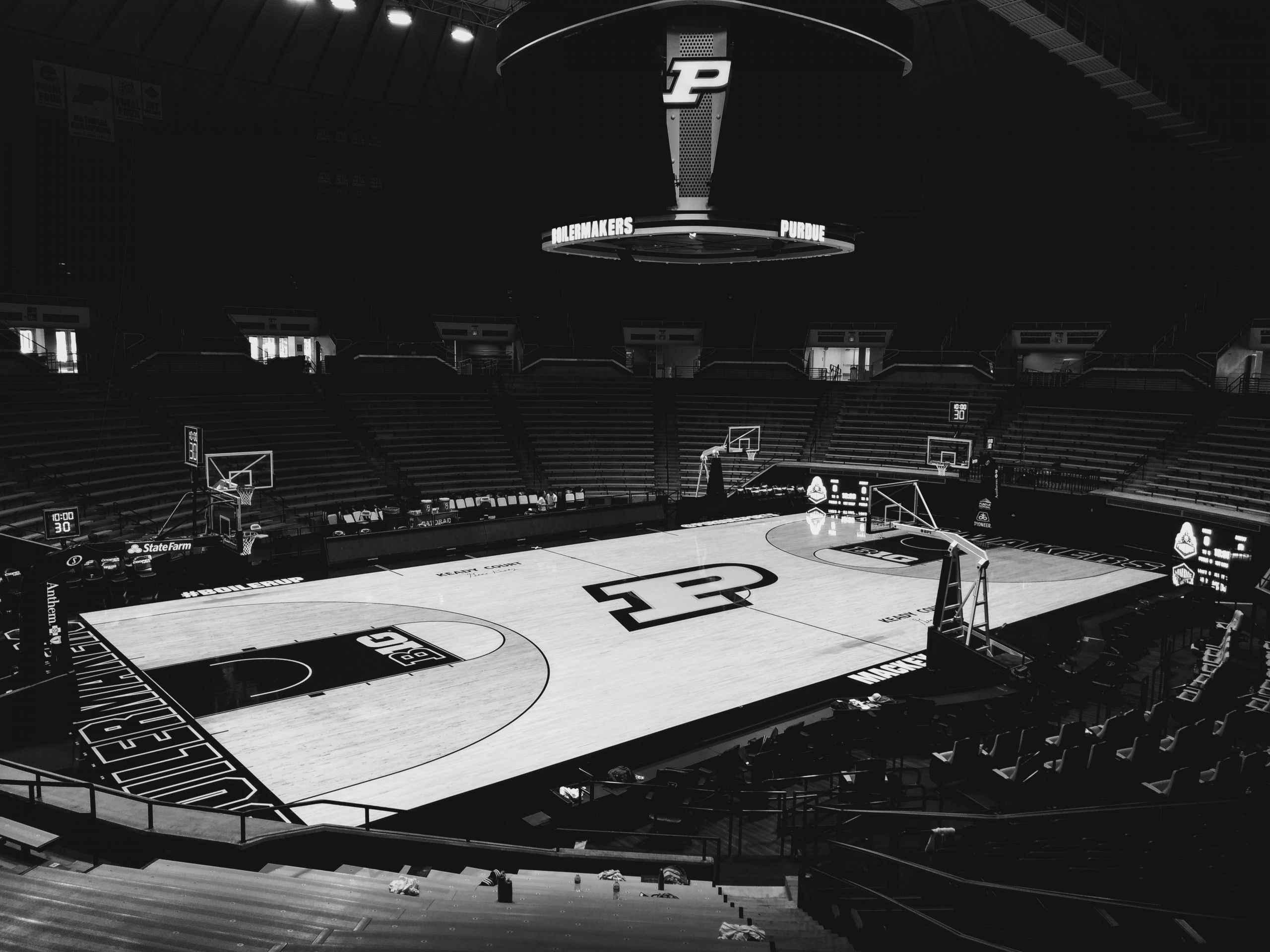 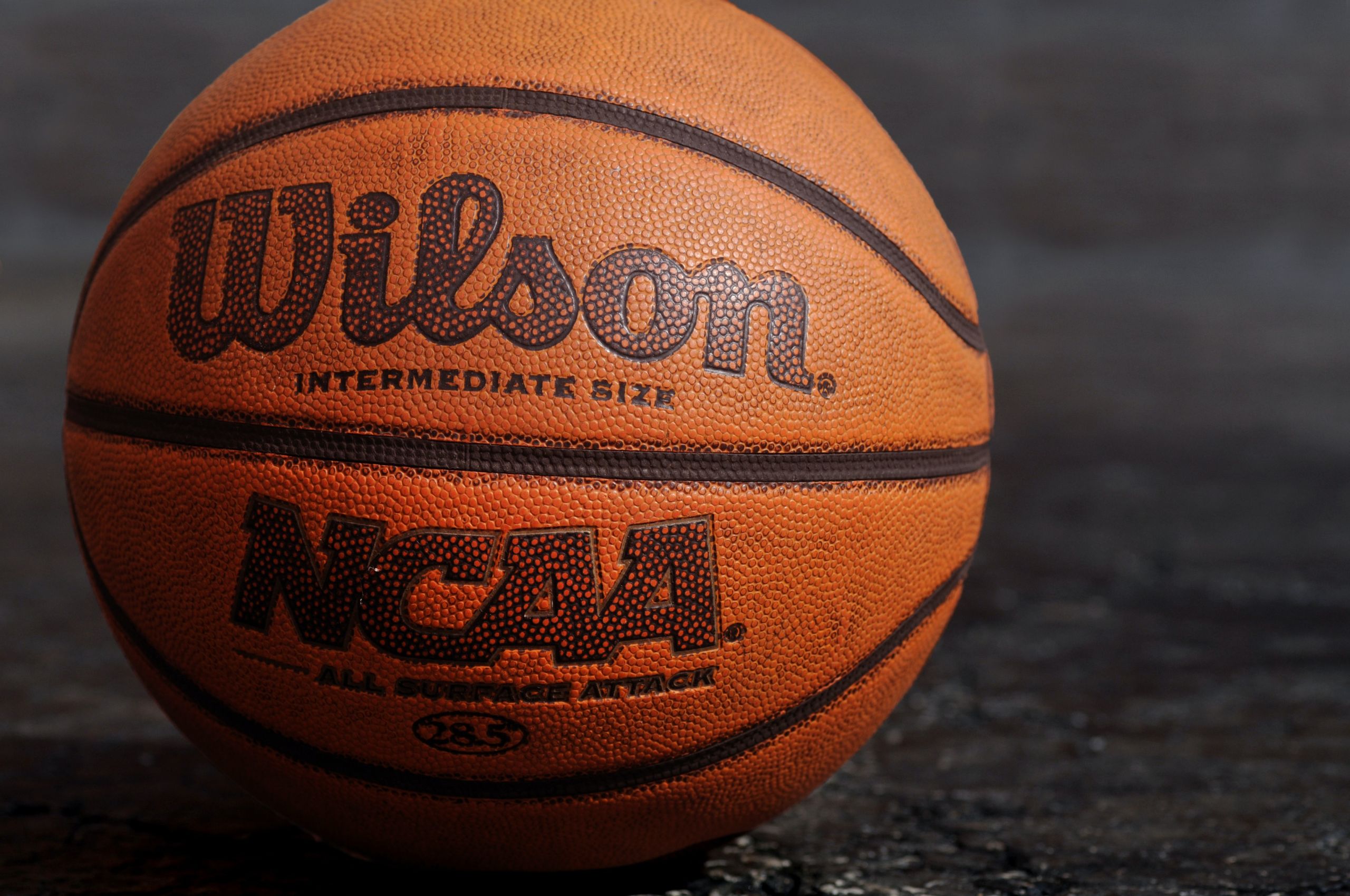 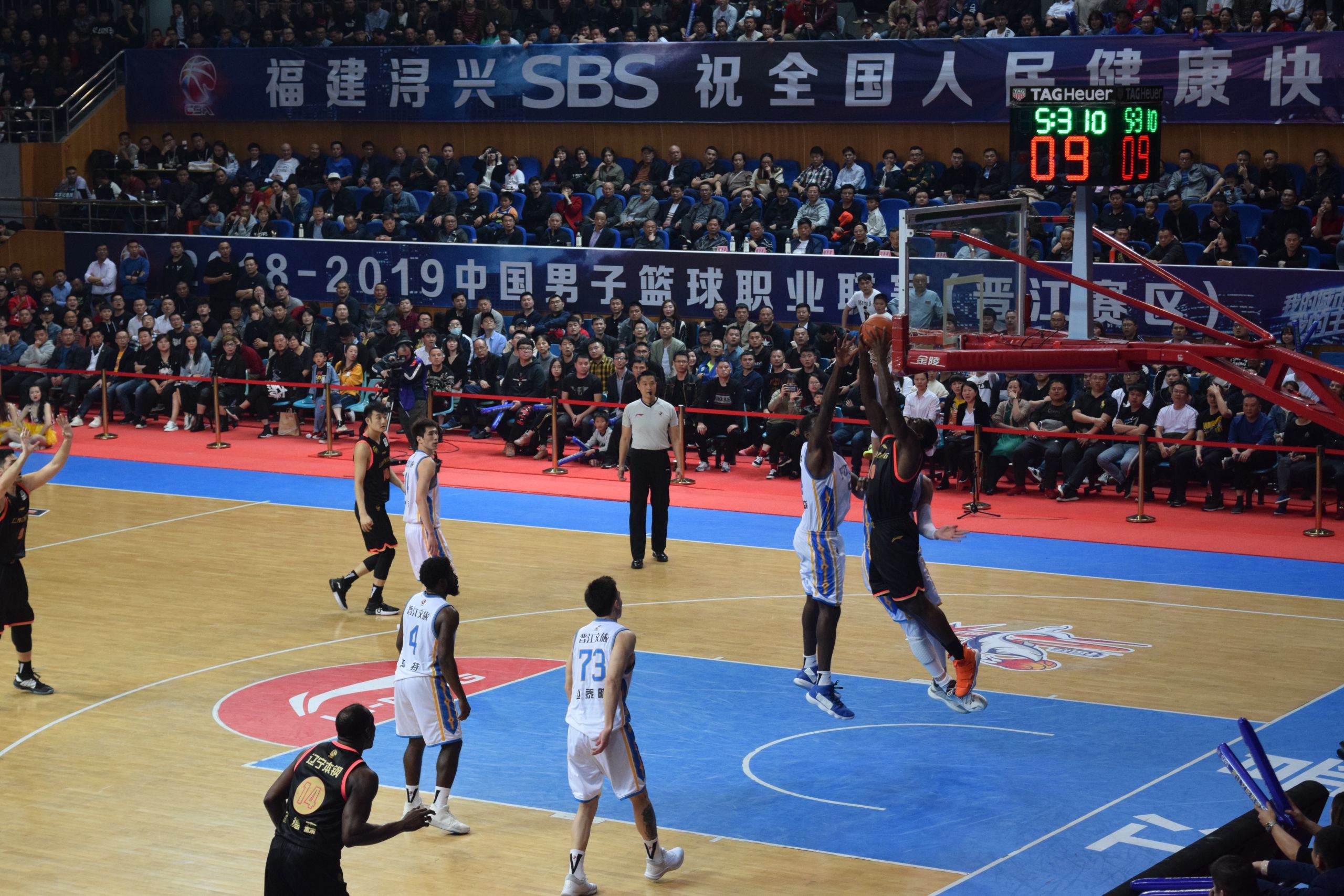