This weekend has been crazy! The Cubs clinched the NL Central, David Ross made a case for manager of the year, the Cubs won the weekend series…and I am a Southside Cub fan in enemy territory.

Before we get going, I would just like to inform all of you that I am not a Northsider. I am Evergreen Park born and raised, a graduate of Most Holy Redeemer, and a proud former member of the Evergreen Park Boys Club.

Senior Grant Matern has said on multiple occasions, “You are the most Southside person I know until it comes to baseball.”

He could not be more right. I am an Irish Catholic, I went to a Catholic grade school, I go to a Catholic high school, I do everything with a chip on my shoulder, I go all out in family turkey bowls, and I love St. Patrick’s Day. I am literally all you can ask for in a Southsider, until it comes to baseball.

I LOVE the Chicago Cubs. I am not a guy that hopped on the bandwagon in 2016. I went through the pain (Sorry to all of the 30+ year old Cub fans that went through the real pain). I am old enough to remember the 100 loss season, and I even remember getting swept by LA in 2008. Heck, my favorite player to ever wear the blue pinstripes is Derrick Lee.

I start each season telling myself that I am not a White Sox hater. However, after about the third Sox win, I am ready to block every White Sox fan on social media. Yes, I am talking to you @ChiSoxFanMike. This year has been especially bad because they finally broke .500.

I cannot tell you how much grief I got from my Southside Johnny friends saying things like, “The Cubs stink.” or “This is our city now!” or my favorite, “Rick Hahn is better than Theo Epstein.”

If you think that, I will literally do what Angel Hernandez did to Ricky Renteria; kick you outta here! Theo has more rings than Hahn has playoff appearances. That is all I will say on the matter; this article is not about that.

Both teams were crawling into this series; the Cubs dropped five of their last seven and the Sox got swept by Cleveland.

The Sox had a rough week before their bout with the Cubs. The got walked off twice, and questions are being raised about whether or not Ricky Renteria should be the skipper of this ball club.

Game one was all Cubs. They spanked the White Sox 10-0. NL Cy Young candidate Yu Darvish was phenomenal as he went seven innings, striking out five and giving up nothing. He registered for the win and Dylan Cease took the loss.

Balls were being sent into other stratospheres left and right. Kyle Schwarber, Victor Caratini, and Javy Baez all belted baseballs into the stands, while Willson Contreras added two home runs of his own. On Contreras’s first home run, he sent both the ball and his bat into orbit with an absolute monster bat flip. This bat flip made Tim Anderson’s look like a third grader at recess.

When asked about which object landed first, the ball or the bat, Brother Rice Baseball assistant coach and diehard White Sox fan Brian Musielak said, “I detest Willson Contreras, but with that being said, likely the ball.”

This bat flip caused major controversy because in the later innings, White Sox reliever Jimmy Cordero intentionally hit Contreras. According to Chicago Tribune writer Mark Gonzales, Cordero’s fastball clocked in at 97 miles per hour. Cordero was ejected from the contest along with manager Ricky Renteria and pitching coach Don Cooper. Renteria received a one game suspension, Cordero got three, and according to ESPN, Renteria and Cooper will be receiving fines.

Saturday night was a completely different story. It was a shootout, both teams flexing their offensive muscles. The Sox were able to put up nine runs on the Cubs as they defeated them 9-5. AL MVP candidate Jose Abreu added two hits and three RBIs. In my opinion, this man should get the MVP crown. These stats, courtesy of MLB.com, prove how he has dominated this season. He is hitting .317, with 19 homers and 60 RBIs.

Although the Cubs lost the game, the St. Louis Cardinals also lost to Milwaukee, officially making the Chicago Cubs the 2020 National League Central Division Champions. What an accomplishment for first-year manager David Ross; this is why he deserves to be M.O.T.Y. He led this team in his first year through a division that battled with COVID-19 cancellations and postponements for almost half of the year.

Sunday was a game that almost gave me a heart attack. The Cubs got out to a nice 7-0 lead. Yet, the Sox came storming back and made it close. The final score was 10-8 in favor of the Cubs. Adbert Alzolay was victorious while Reynoldo Lopez tacked on another loss.

The Sox finished their season dropping seven of their last nine as well as falling out of the top two spots in the division, making them the AL Wildcard. They will take on the Oakland Athletics in round one of the Wild Card Round. The NL Central Champion Chicago Cubs will be getting the three seed and taking on the Miami Marlins in the Wild Card Round. 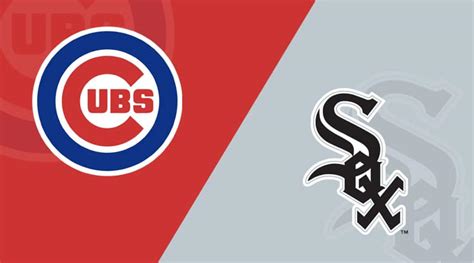 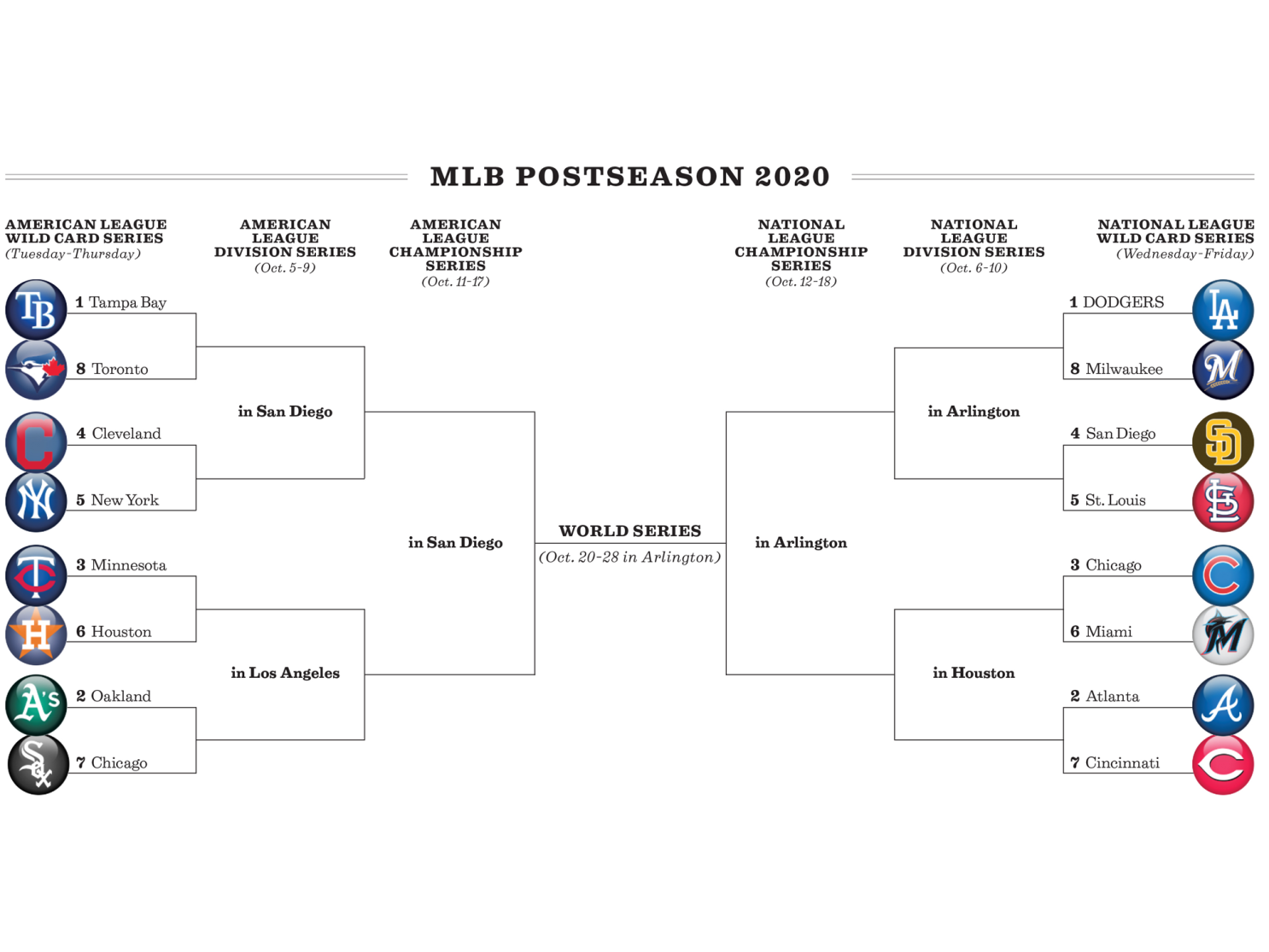 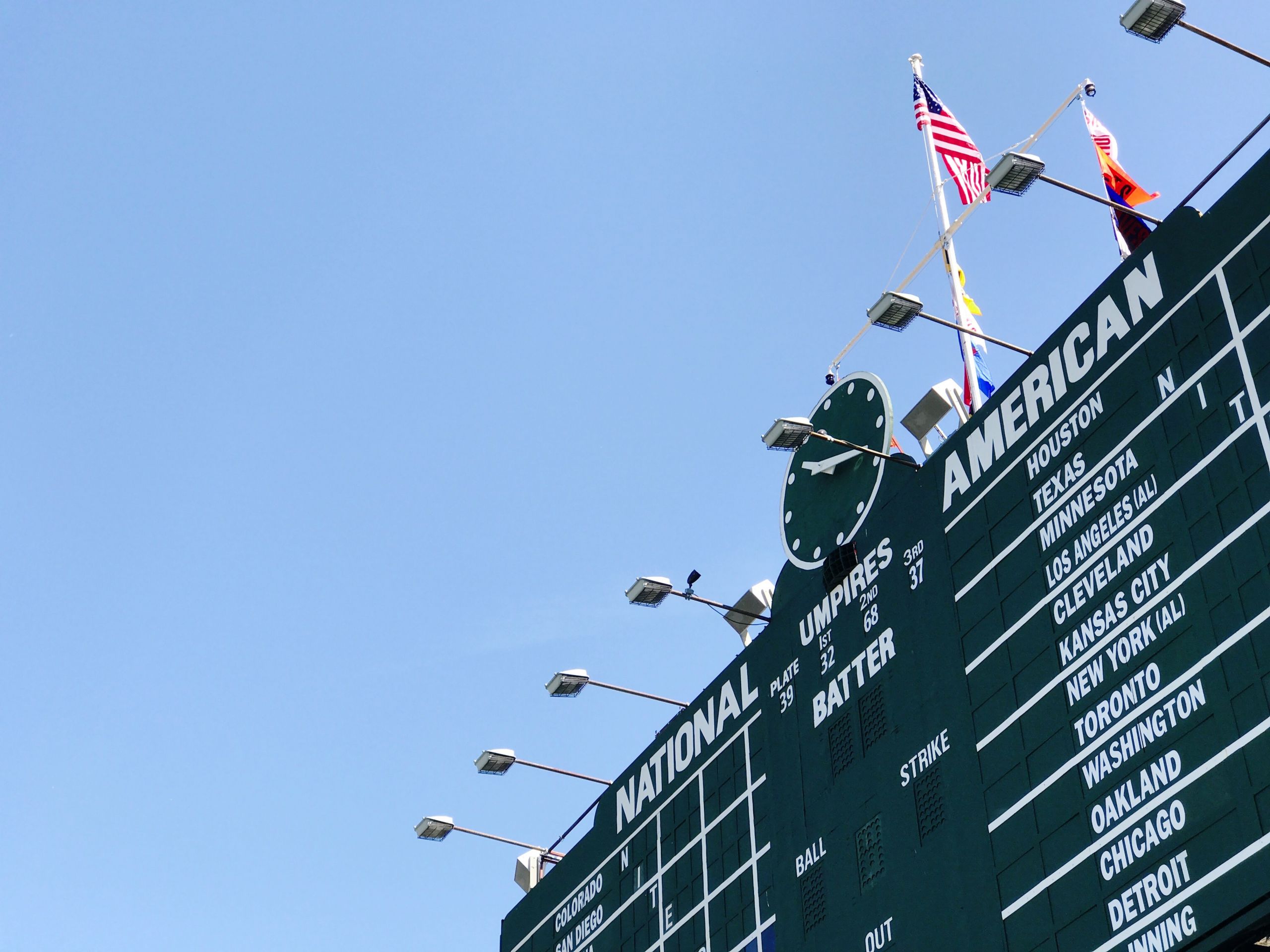 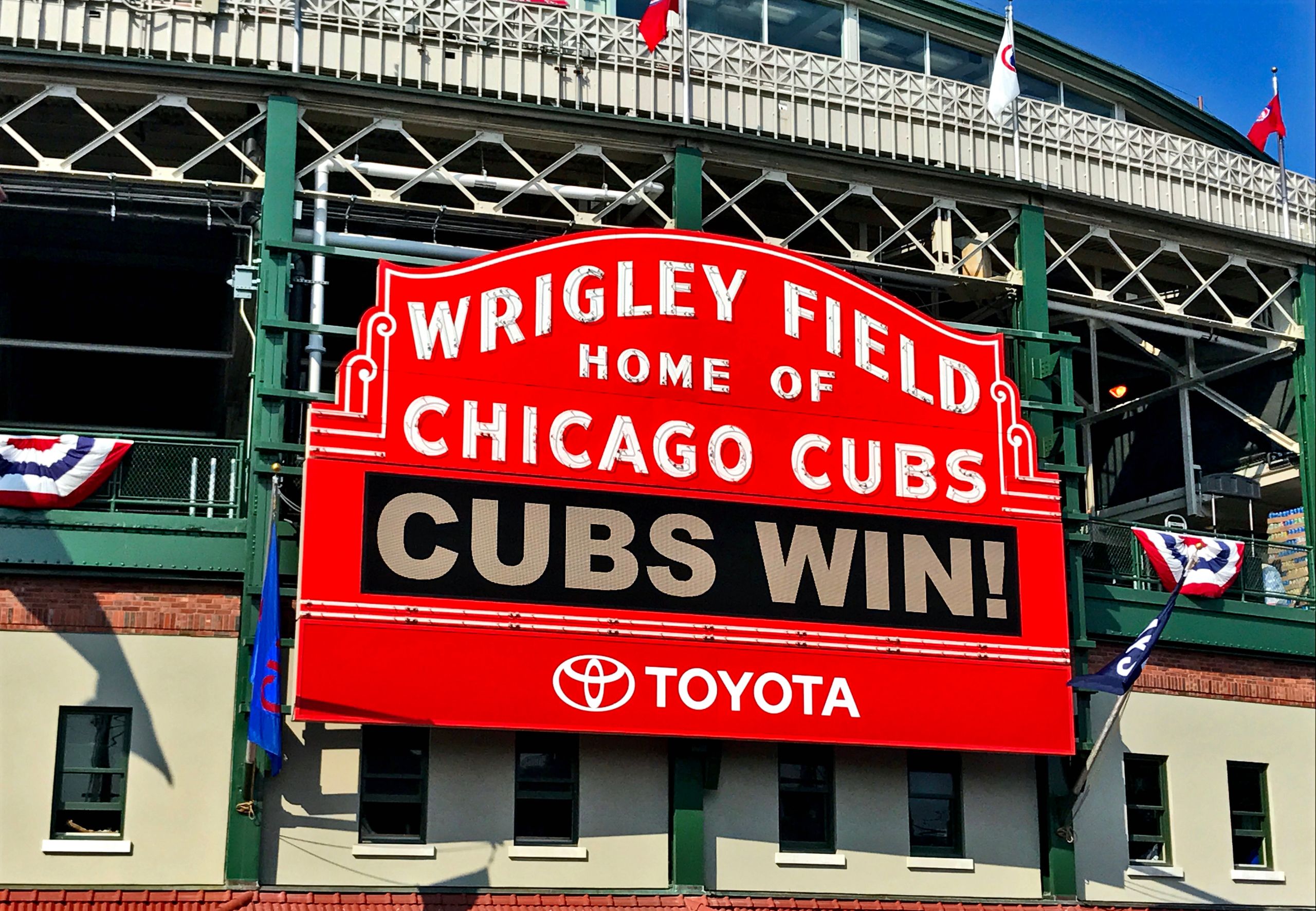