In a year where athletes across the state were uncertain if they would be given a season, the Crusaders made the most of it.

Senior Collin Rice said, “I felt excited when I found out that there would be a season, although I was kind of disheartened that the season was going to be short.”

Throughout the season, the Crusaders knew that they would turn it on. A few weeks ago, the Crusader took two crucial matches against the Leo Lions and St. Laurence Vikings. Tony Lundy had a high game of 289 against the Vikings which helped the team jump them in the standings.

Playing for the Catholic League on March 10, two seniors stepped up for the Crusaders. Tony Lundy bowled an average of 235.5 and Brennan O’Malley a 206 to pace the Crusaders. Brother Rice would go on to defeat St. Patrick in the championship.

Senior Tony Lundy said, “I think as a whole we played amazing against St. Pats in the finals. The last two years we lost to Pats, so to go out and perform so well meant everything.”

Senior Brennan O’Malley said, “Playing in the championship game was electric. Earlier in the year we lost to St. Pat’s pretty badly and needed to get our revenge. During the baker set, we all knew we had to lock in and pick up our slanted and strikes, which is exactly what we did. It was a perfect way to end our season.”

Along with winning the Chicago Catholic League, the Crusaders defeated rivals Marist, Leo, and St. Rita.

Senior Tony Lundy said, “To win the CCL individual was a great feeling inside, to bowl as well as I did. As a team this win against St. Pats meant the world, since we are all seniors and this was our last straw and we exceeded the limits.”

Senior Collin Rice said, “I was exhilarated that I helped earn a first place trophy for Rice, but I felt cheated because there wasn’t a chance to go to State.”

The Crusaders lost a chance at competing for a state title, but they were able to make the most of what they could. 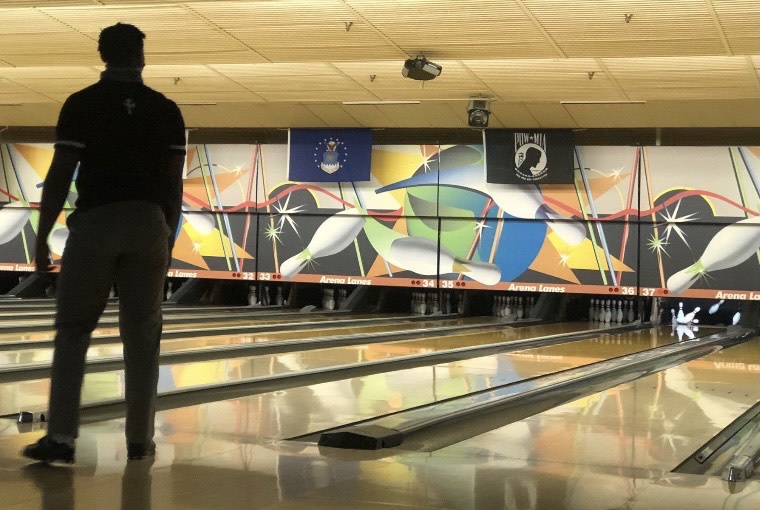 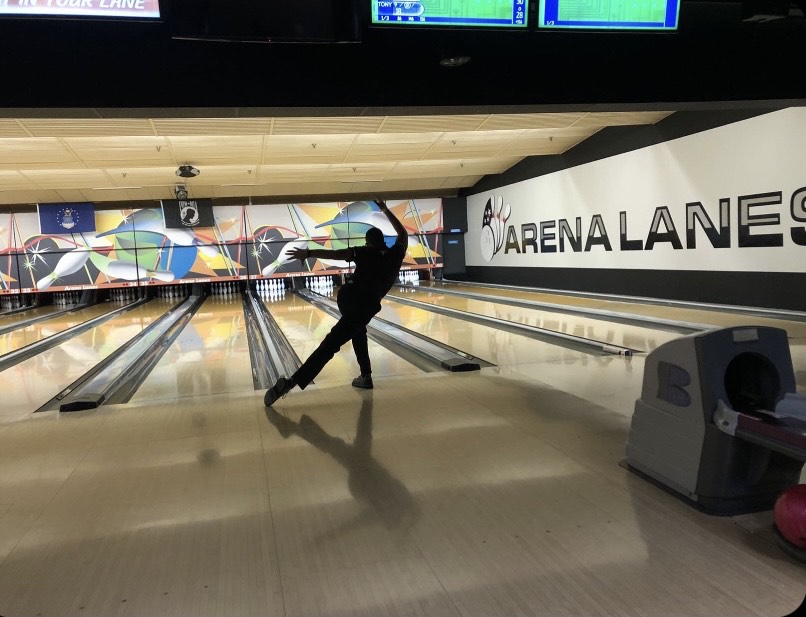