The Brother Rice Crusaders took on their Catholic league rival St Rita on Thursday, Oct. 7, at Southwest Ice Arena. The Crusaders started off their season with a spectacular win over the Mustangs 4-2.

The next period, senior Sean Curtin scored the second goal for the Crusaders with 3:53 in the second period, with an assist by Senior Blake Mayer. While the second period was narrowing down, senior Brett Jones fired one in the net on a breakaway with 11 seconds left, and was assisted by senior Blake Mayer. This goal gave the Crusaders their momentum back from the beginning and gave them a 3-1 lead going into the third and final period.

Curtin said, “It felt good to put us back in the lead. Blake Mayer gave me a great pass in the center of the ice, then I made a move and scored.”

Jones said, “Blake found me open for a breakaway, and I scored with seconds left in the period to give us a two goal lead heading into the third.

With 13:57 left in the third period, sophomore Nolan O’Malley put a goal in assisted by senior Jake Jana to make the score 3-2. The Mustangs were making their way closer to tying the game up with the Crusaders. However, junior Charlie McClorey put in a game winning goal that was assisted by sophomore Jack Keaty to seal the win for Brother Rice.

McClorey said, “It was a 1 goal game, and I was skating up the ice and got an excellent pass from my linemate, and I just fired one at the net and scored.”

The Crusaders moved on with a 1-0 record, while the Mustangs were 0-1. The Crusaders go on to play the Notre Dame Dons on Thursday, Oct. 14, at Oak Lawn Ice Arena. 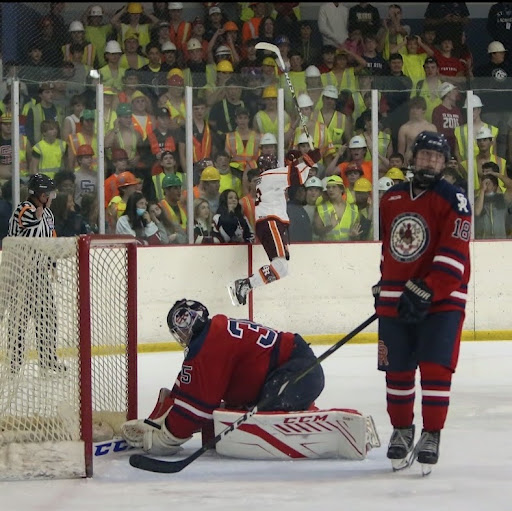 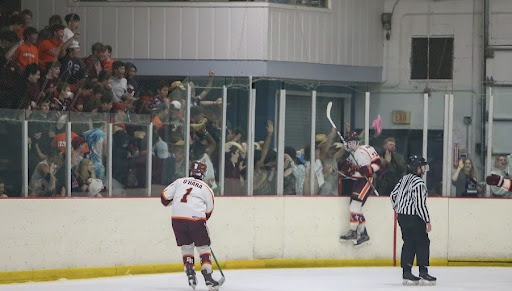 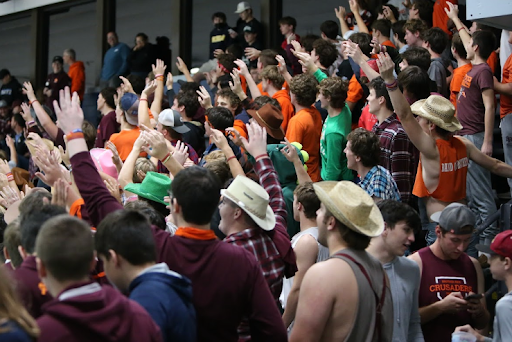