The Standard: Devastating Loss for the Rolling Crusaders

With the Crusaders’ huge win over the Mount Carmel Caravan in the state quarterfinal game, Brother Rice was heading into Wheaton North territory. However, Jack Lausch was nursing a muscle contusion in his left leg all week. The Crusaders knew it was going to be a tough task with a less mobile Lausch at quarterback.

The Brother Rice offense started off the game great with the first score of the game to go up 7-0. Wheaton North responded quickly with 21 unanswered points to end the first half without allowing the Crusaders another point. The Crusaders were in a bad position to start the second half.

Mikey Fahy said, “The Wheaton North quarterback was in sync with his wide receivers all game. They were able to find openings in the defense whenever we couldn’t execute.”

The second half did not go much better for the Crusaders. Neither team started the second half well with multiple drives in a row ending with a punt. Brother Rice was looking to make a comeback with Vaughn scoring his second touchdown of the day to bring the Crusaders back within one score.

Wheaton North then got back to their offensive game plan for the rest of the game. The Crusader defense had no answer for them, allowing the Falcons to score 24 more points before the game would end. The Falcons held the Crusaders to 27 points, the second lowest the Crusaders have scored all year.

Jack O’Connell said, “Wheaton was able to have possession of the ball for longer than we could. A part of this was because we could not fully execute when needed to.”

With Jack Lausch injured, it was evident that Brother Rice suffered. Dropped balls and blown coverages also did not help the Crusaders in the semifinal matchup versus Wheaton North. The Crusaders would ended up losing the game 45-27. The Brother Rice Crusaders had an amazing season reaching the semifinal state game. It was truly a great year for Coach Badke and the seniors to go out on. 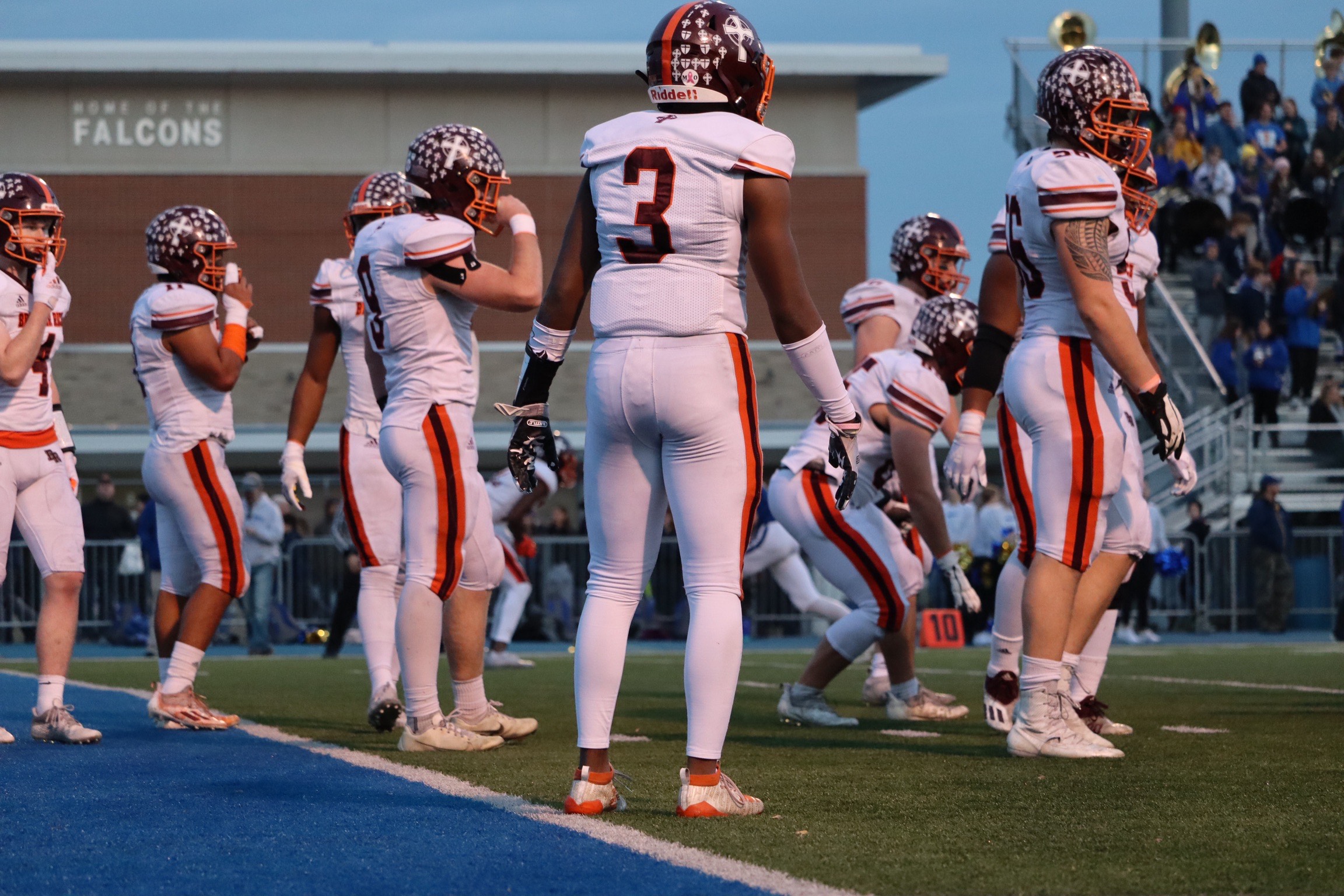 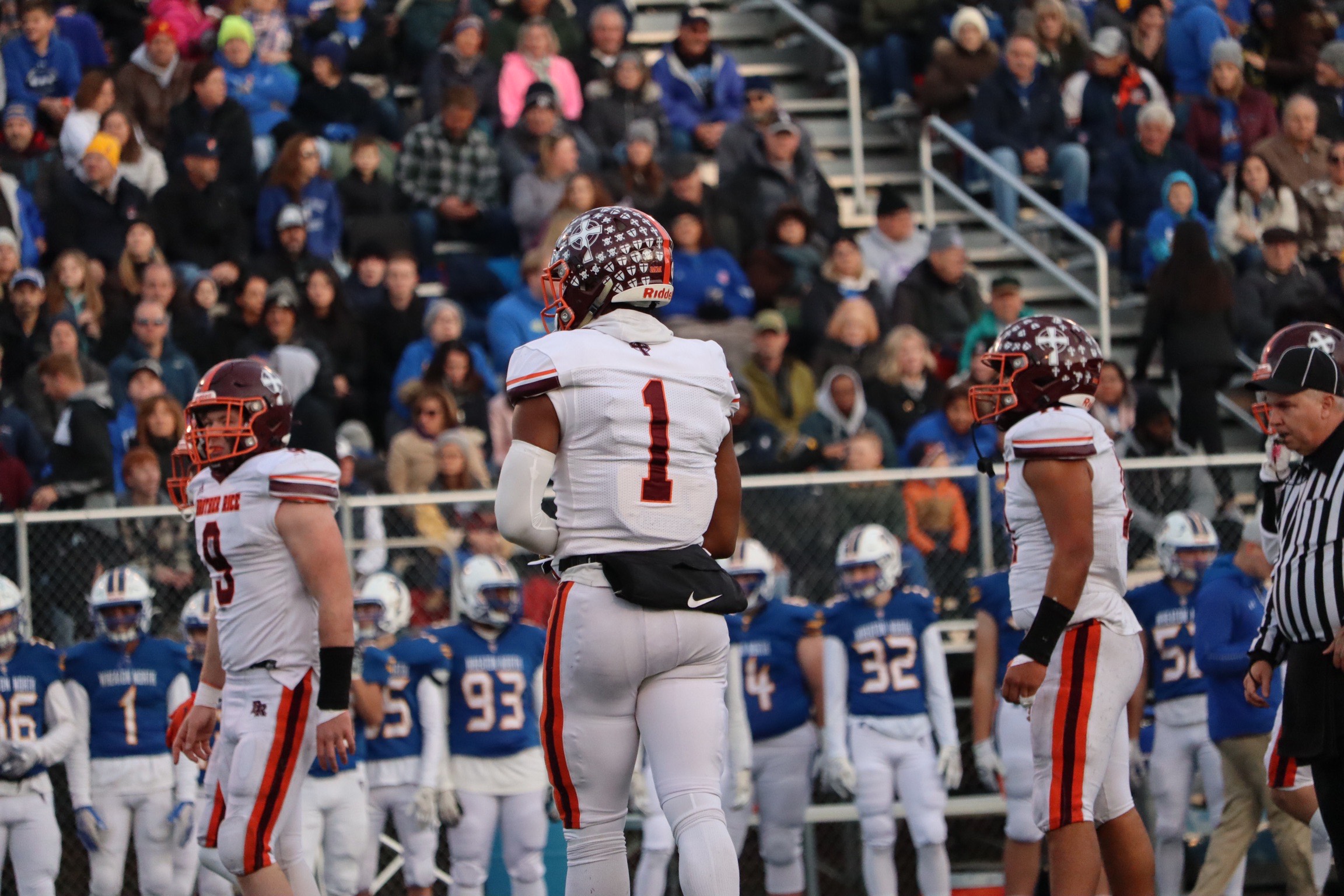