The Standard: Do It Stevie’s Way Tournament Recap

During the last week, the best teams from the Chicagoland area competed in the annual Do It Stevie’s Way Tournament. This tournament has become a high school baseball tradition over the last decade.

Players and coaches from public and private high schools compete against each other to honor the life of Steven Bajenski.

For those who do not know, Stevie was a baseball player for Mount Carmel High School and the Illinois Sparks. He tragically passed away in 2009, but he lives on in the tournament.

Brother Rice head coach, Sean McBride, said, “We feel that the Bajenski tournament is the best HS tournament in the state outside of the state playoffs, and everything that the foundation stands for aligns with our core values as a school and baseball program.”

The cancellation of last year’s tournament has made this year extra special. After a two-year wait, games finally began on Monday.

The Crusaders opened the tournament with a win over the Sandburg Eagles. Lots of offense from Cameron Hill, Nate Modqueda, and Nick Daugherty lead to an 11-5 victory.

The next day, Brother Rice faced off against Lockport. Great pitching from Arturo Mora and timely hitting from Luke Lawrence lead to another Rice win.

After many competitive pool-play games, the final-four bracket was set. The games were scheduled to take place on Thursday at Ozinga Stadium in Crestwood, Illinois.

Brother Rice (1) faced off against Marian Catholic (4), while Providence (2) took on Marist (3). The winners would advance to the Do It Stevie’s Way championship on Saturday.

In the first game on Thursday, Marian Catholic jumped out to an early lead in the top of the first, but Brother Rice answered back in a big way. The Crusader bats just kept heating up as Rice put up six runs in the third inning. After an offensive-heavy game, the Crusaders emerged victorious by a score of 10-6.

The following game was the exact opposite. Marist and Providence scratched and clawed to get a run across the board. After lots of defense and pitching, the Marist Redhawks won 2-0.

The Do It Stevie’s Way championship transformed into a “Battle of Pulaski.” The Crusaders and Redhawks were scheduled to face off for the championship on Saturday afternoon. With the field only a few blocks away, fans packed in to watch this great rivalry.

The Crusaders jumped out to an early two-run lead. Sebastian Barrera looked confident on the mound as he attacked the Redhawk lineup.

In the top of the fourth inning, Marist put a run on the board. Brother Rice responded quickly with a run in the bottom of the fourth.

After a scoreless fifth, the Redhawk bats started heating up. A combination of timely hits and defensive errors led to a four-run inning for Marist.

The score remained 5-3 going into the last inning. The Crusaders needed to spark a rally, but Marist finished the game with a quick one-two-three inning.

After the game, Coach Bajenski (Stevie’s father) gave a speech about both teams. He then named Luke Lawrence from Brother Rice and Luke Sefcik from Marist as the Do It Stevie’s Way Award winners.

Luke Lawrence said, “This award means so much to me because it’s a huge honor to represent someone who has been remembered for being a great person.”

Although the competitive juices may get the best of us at times, both teams competed to honor Stevie’s legacy and play the game the right way.

Hopefully, the Do It Stevie’s Way trophy will travel from 115th down to 99th next season. 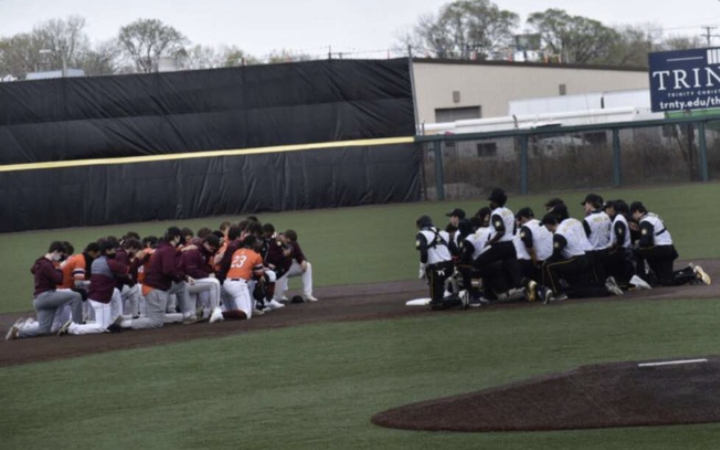 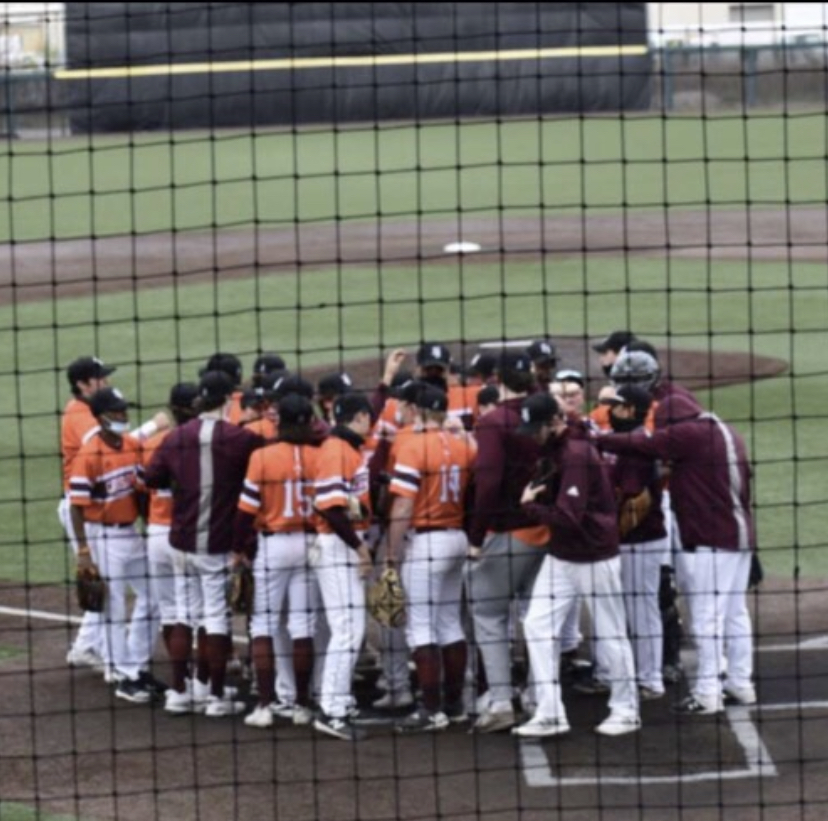 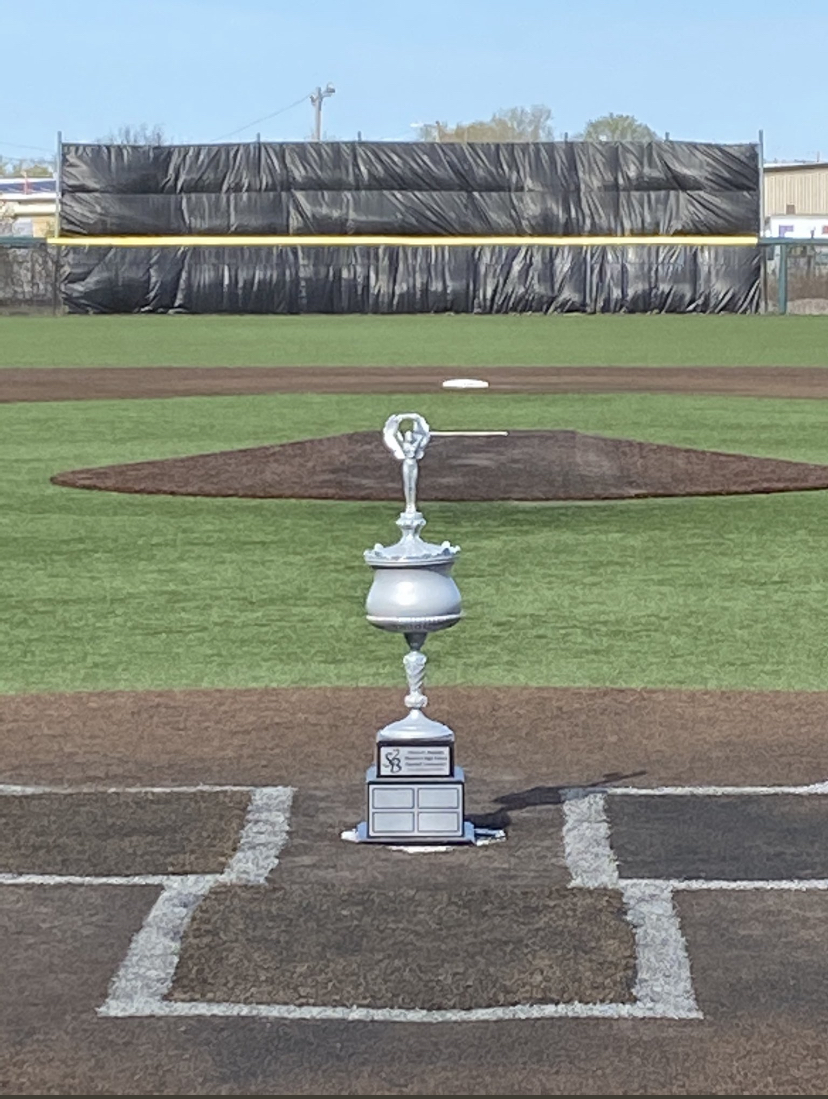