The Standard: End of the Road: Football

It’s crazy to think that this year is over. It feels like yesterday that I was starting summer football camp as a freshman.

As time flies, you don’t realize the moments and memories that you create. From rivalry games to messing around at practice with your friends, these memories are ones I will never forget and will forever cherish.

I am forever grateful for the friends I created because of football, the friendships I shared and the memories after games. The team was like a community. We learned to love each other and grew as a family.

Especially after the 2021 spring season, football was going to return to normal. Our fall 2021 season was the return to normalcy we were all looking forward to. On the football field, this was our escape from wearing masks, social distancing, and the constant bickering about Covid. The season was something the whole team looked forward to and we made the most of it.

Our team went 10-3 with 2 losses through the regular season and a tough loss in the state semifinals.

While football has been my favorite sport since 4th grade, I know the time is up. I’ve been playing for years and I realized that this sport has taken a toll on my body, through injuries and hits to the head, I decided I wasn’t going to play in college. Because I knew I wasn’t playing in college, I wanted to make the most out of the year.

The year was amazing; I made great friendships and was able to start the whole year. I went back and forth from offensive line to defensive line throughout the season and ended up going both ways in our last game against Wheaton North.

The losses hurt, but the highest point in the season was finally being able to beat Marist. Since my freshman year, I was 0-3 against Marist in football. Week 9 of the season led up to one of our most hyped-up games. Rice vs. Marist, a classic Southside rivalry. The game started off slow; at one point we were down 14-0. Then, we turned it on. It felt like we woke up after that second touchdown. We knew we were the better team by far. Defense stepped up with key turnovers and the offense broke down the Marist defense.

In the end, we came back to beat Marist 40-21, the first time in my career we beat Marist. I hated having to listen to my friends at Marist brag about how they beat us last year. Now, we have the bragging rights until the next game.

It’s not really the moments like classes and AP tests that I will remember, but the memories I have made with my friends at Brother Rice. Sports are just one example of the memories. However, going out with the boys and messing around doing dumb stuff is what will always make me appreciate Brother Rice for all it has done for me. The friendships I have made will last me a lifetime. 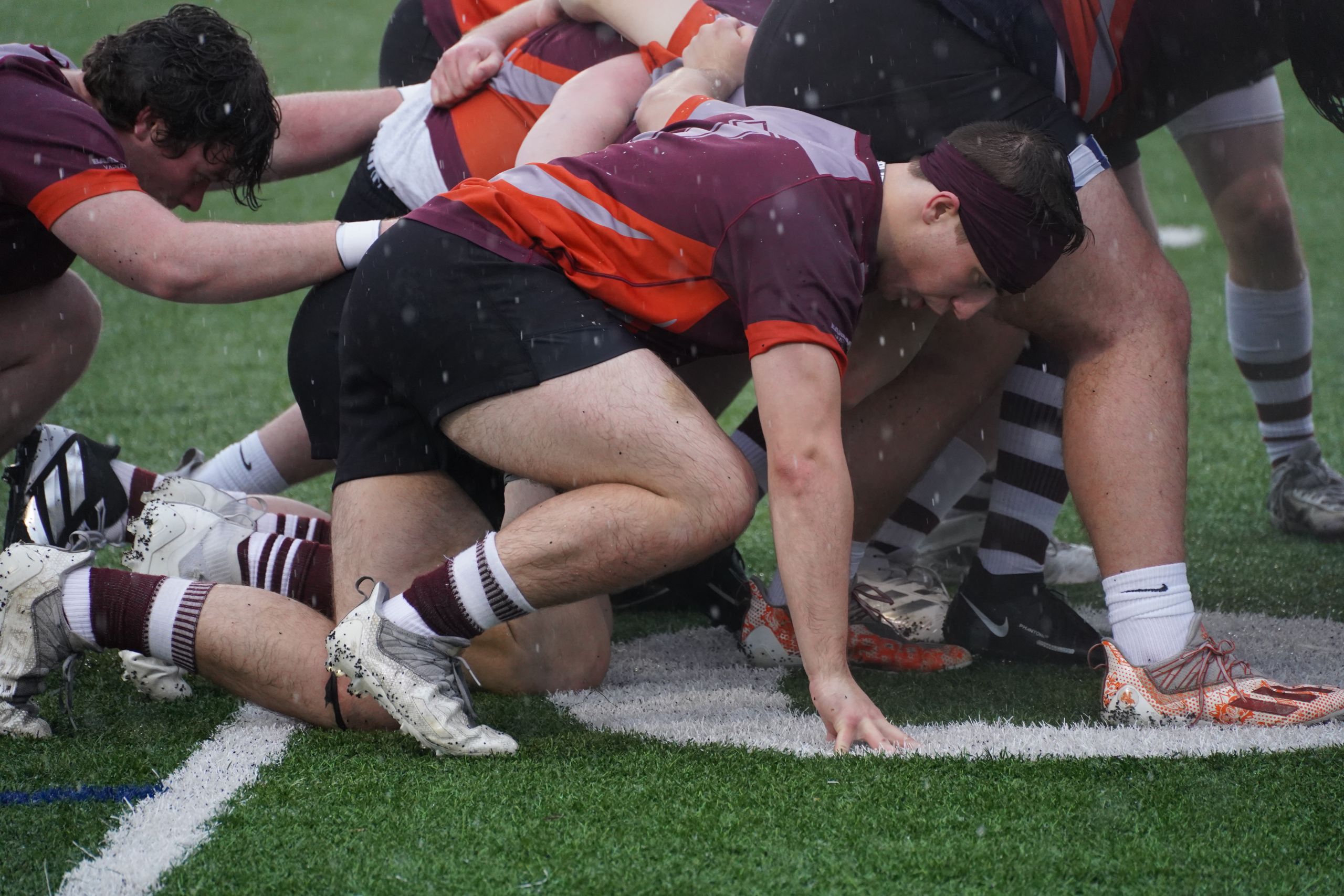 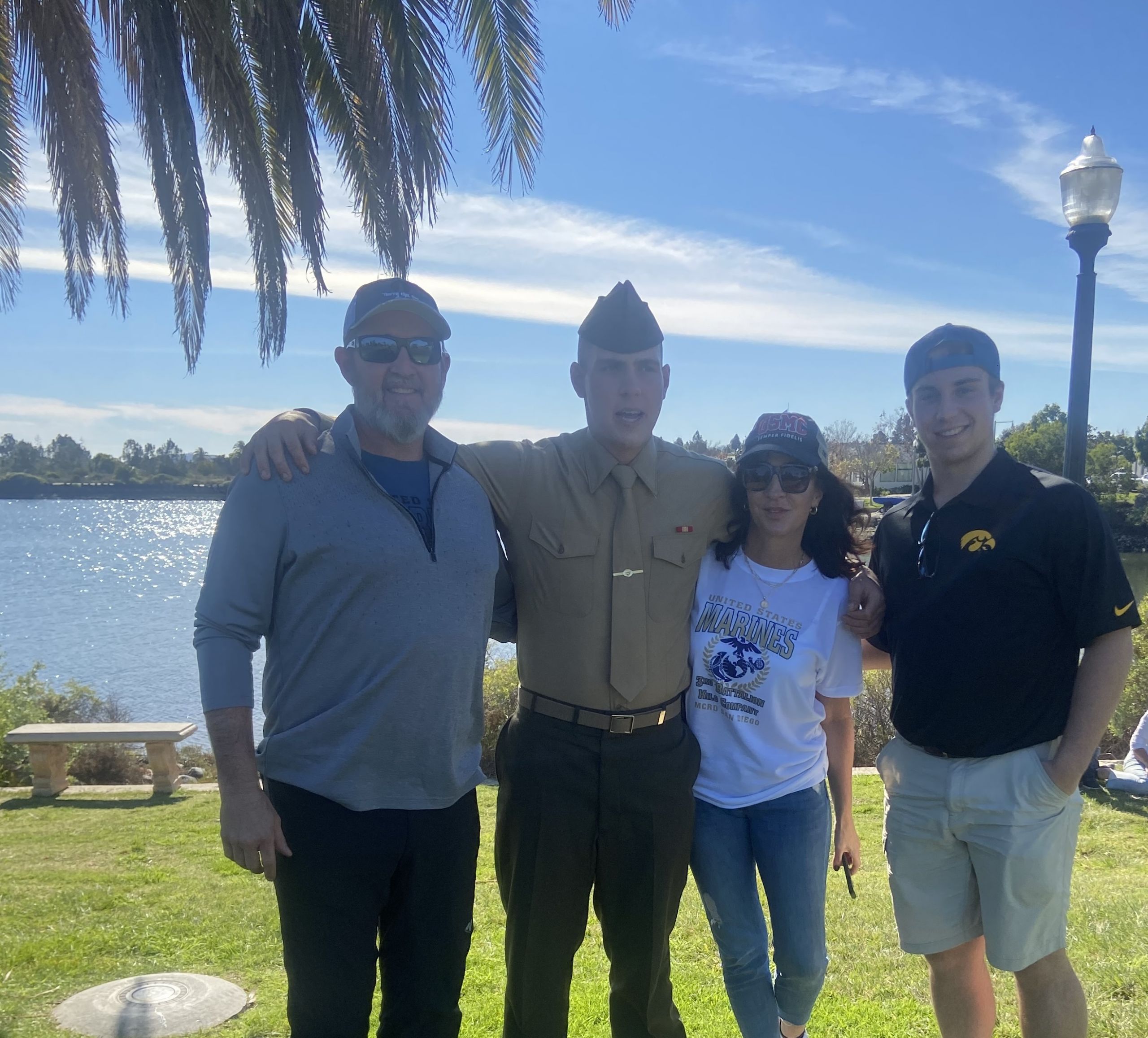 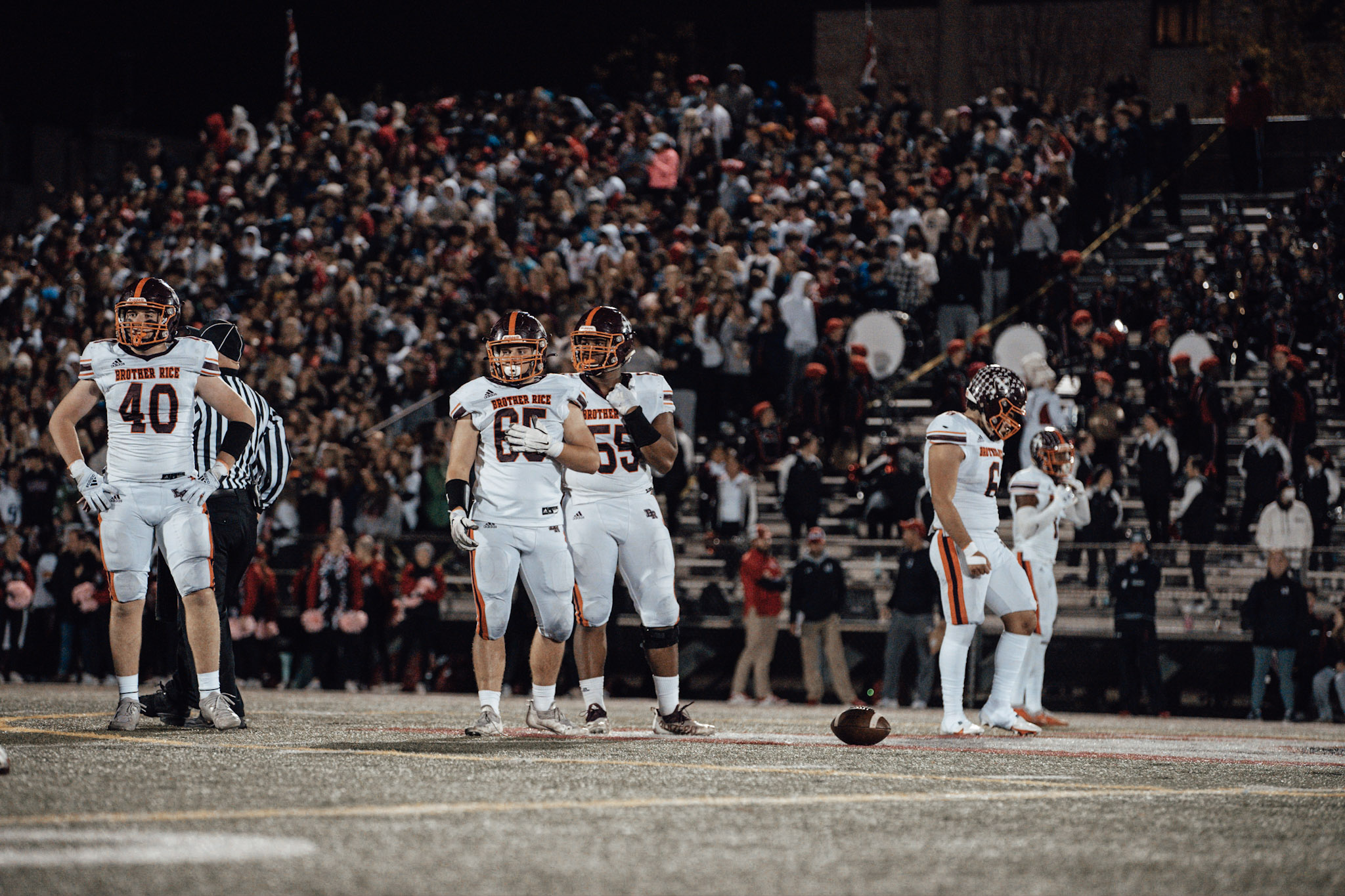 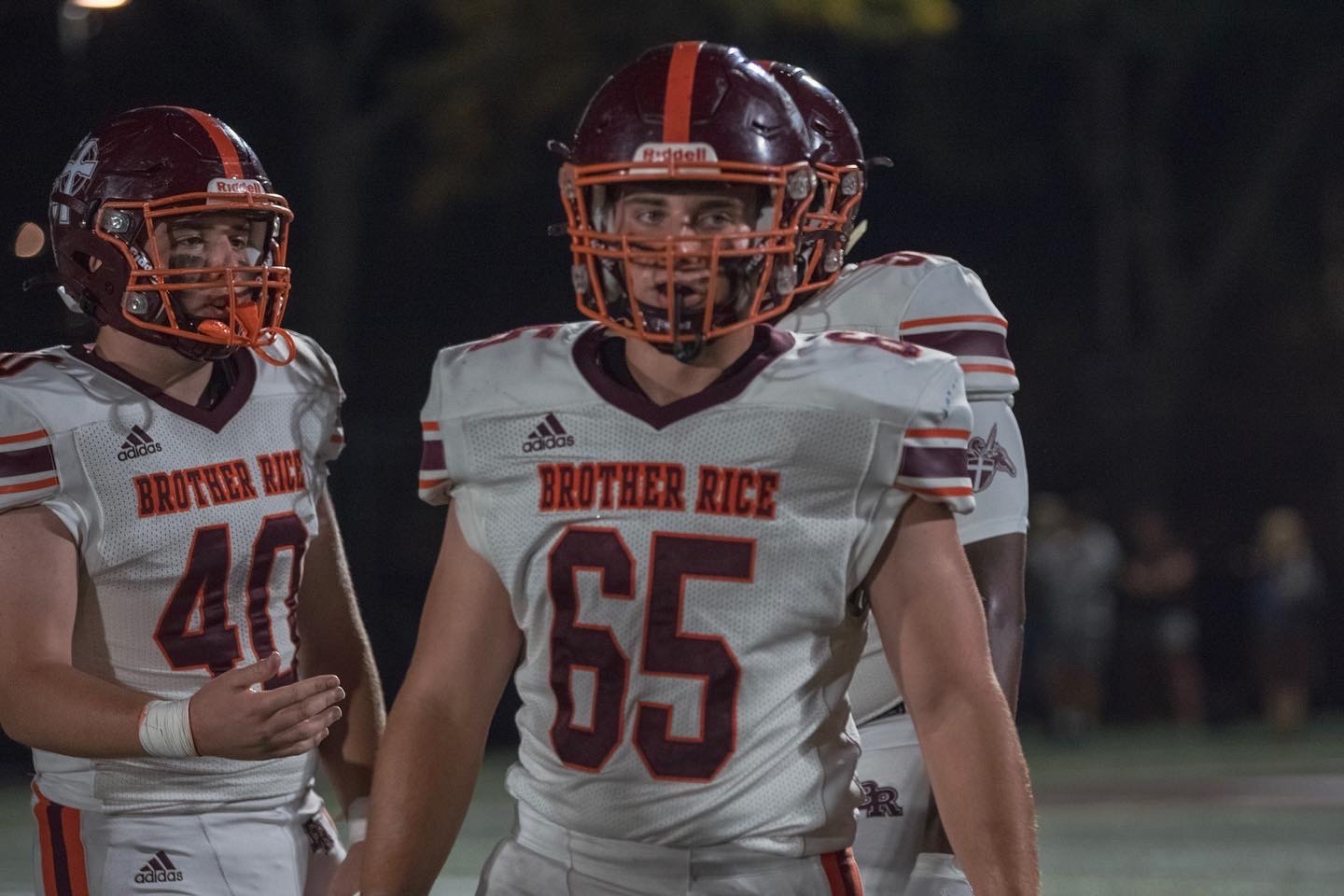