The Standard: Farewell, My Fellow Crusaders

Brother Rice has been the most unbelievable four years of my life. Choosing to attend here has been one of the greatest decisions I have made and has helped me grow academically, athletically and socially.

As a second generation Crusader, as my father Mike is an 1987 graduate, I am beyond excited to be graduating as a legacy in a few short days.

My four years have been full of the highest of highs and the lowest of lows. If it weren’t for the support of the school, I would not be the student-athlete I am today.

Senior year was by far the greatest year of high school. The relief of being done with the year of the ACT (junior year) was one of the best feelings in the world.

I walked into the gym doors in late August for my final first day of high school, knowing this was the beginning of the end of my time here.

The fall was my favorite time of the year, as it was golf season. Competing with my teammates one final time was a phenomenal experience.

My favorite experience of senior year was making state with my teammate since freshman year Jack McShane. From playing in the snow to going on insomnia cookie runs, the time downstate was an absolute blast.

Although I experienced my favorite moment of senior year at state, the toughest stretch of my life began less than a week later.

My mother entered hospice after her 18 month battle with cancer six days after the season ended. Knowing I was going to lose my mother while I was still undecided on college, my mind was in a whirlwind. Despite the stress, I ended up being lucky in the end.

Three days later, I was invited by Bradley University to play Division I college golf, and I accepted the offer on the spot. I was blessed to be able to share the experience with my mother, and I am extremely lucky to be continuing in my mom and dad’s footsteps next school year.

My mother passed away a few weeks later at age 47. Without the support of Brother Rice, I would have not been able to deal with this tragedy the way I was able to.

Brother Rice picked me up when I was down, and I am forever grateful for the support I received from the administration, faculty and student body. I learned what makes Brother Rice so special, and how strong the brotherhood we share actually is.

Do not be afraid to rely on your brothers throughout your time here, as they will welcome you with open arms and will do anything to support you.

After an extremely eventful first semester, the second semester was mostly smooth sailing. I learned many things in the “death semester,” but mainly to not slack off!

Also, I learned to enjoy every moment. Soak every moment in during your final year, as you will not see many of your fellow Crusaders again.

Brother Rice will forever hold a special place in my heart. I would not trade the last four years for anything in the world.

Thank you, Brother Rice, for making me a true Crusader. 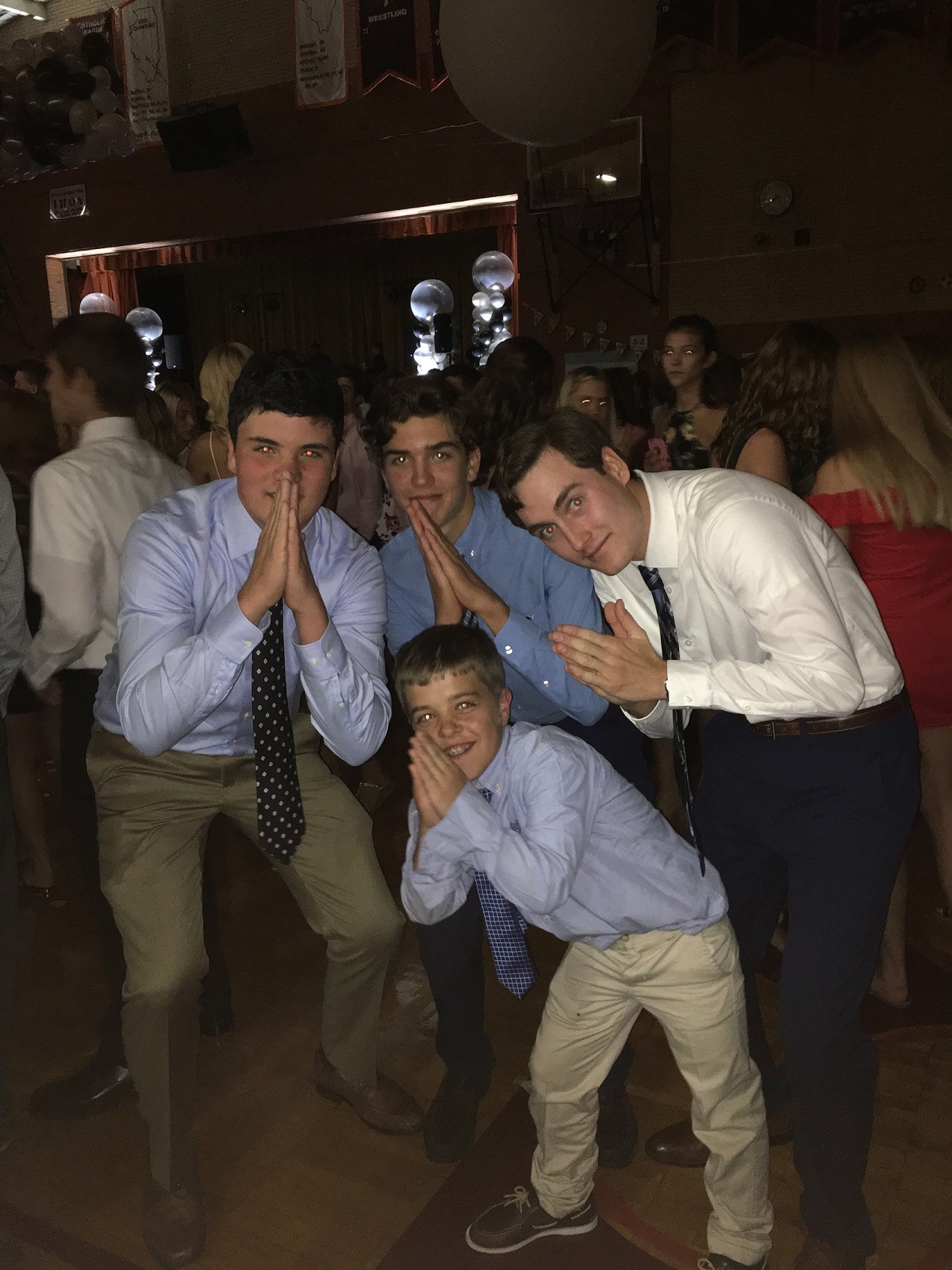 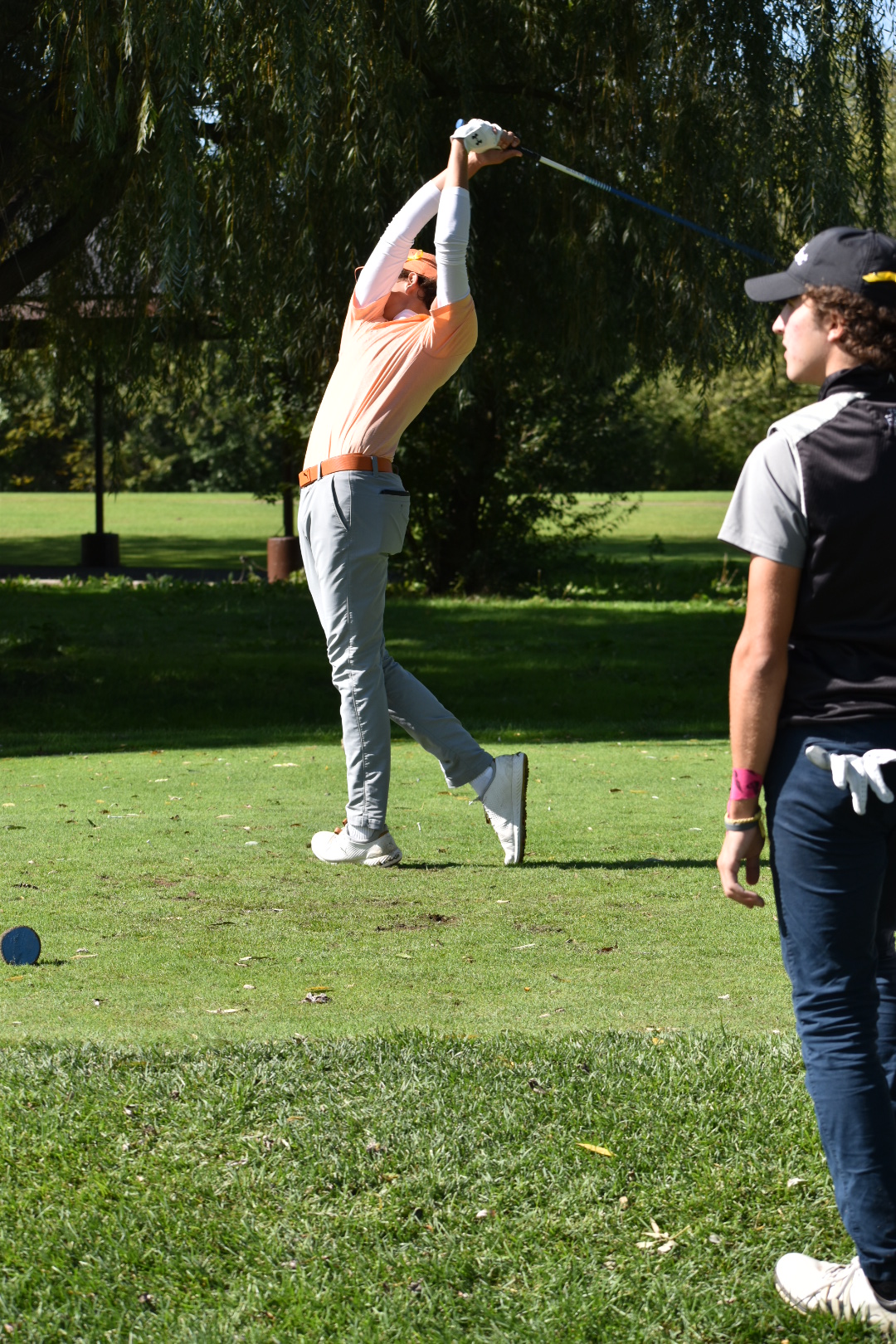 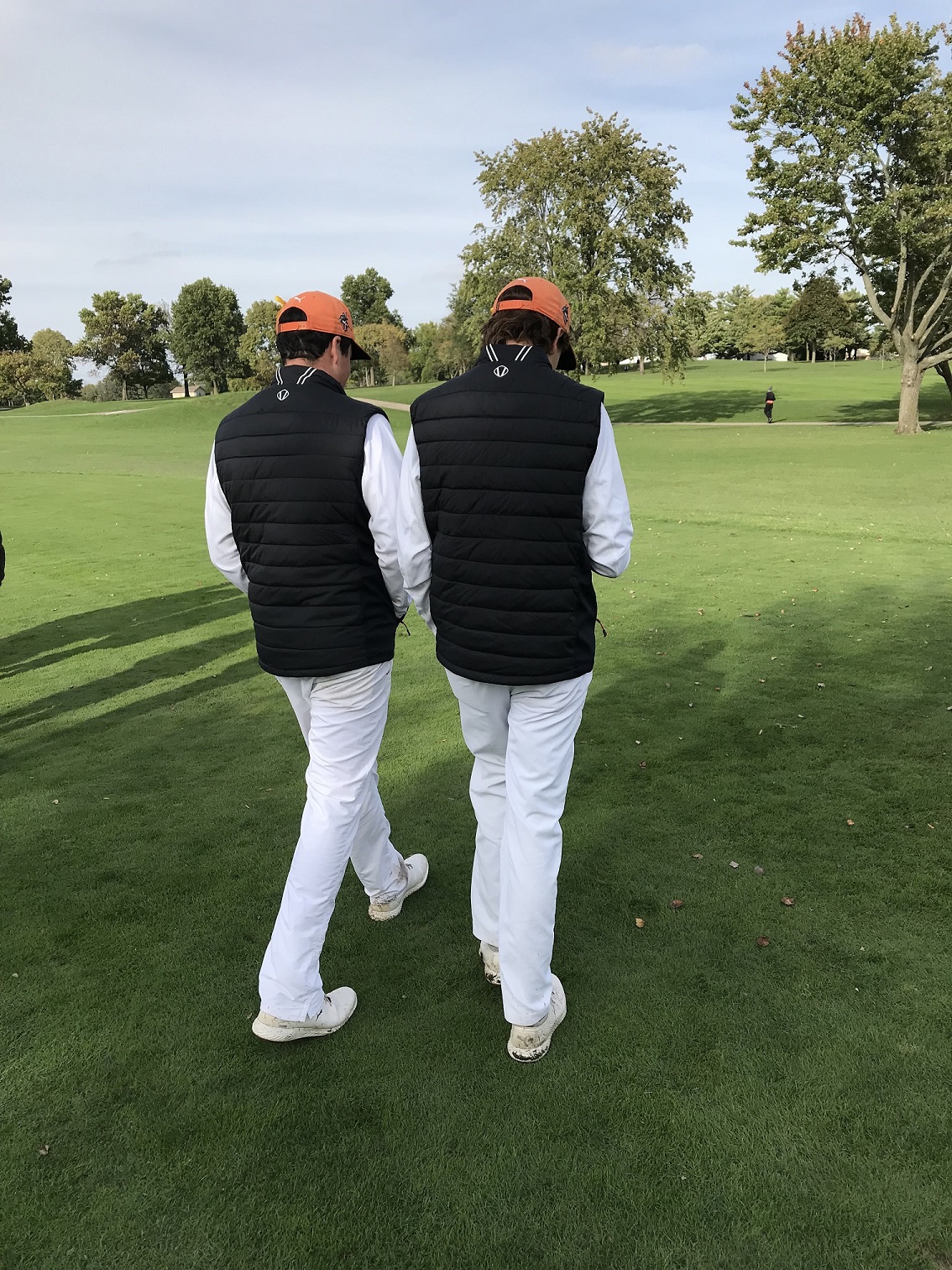 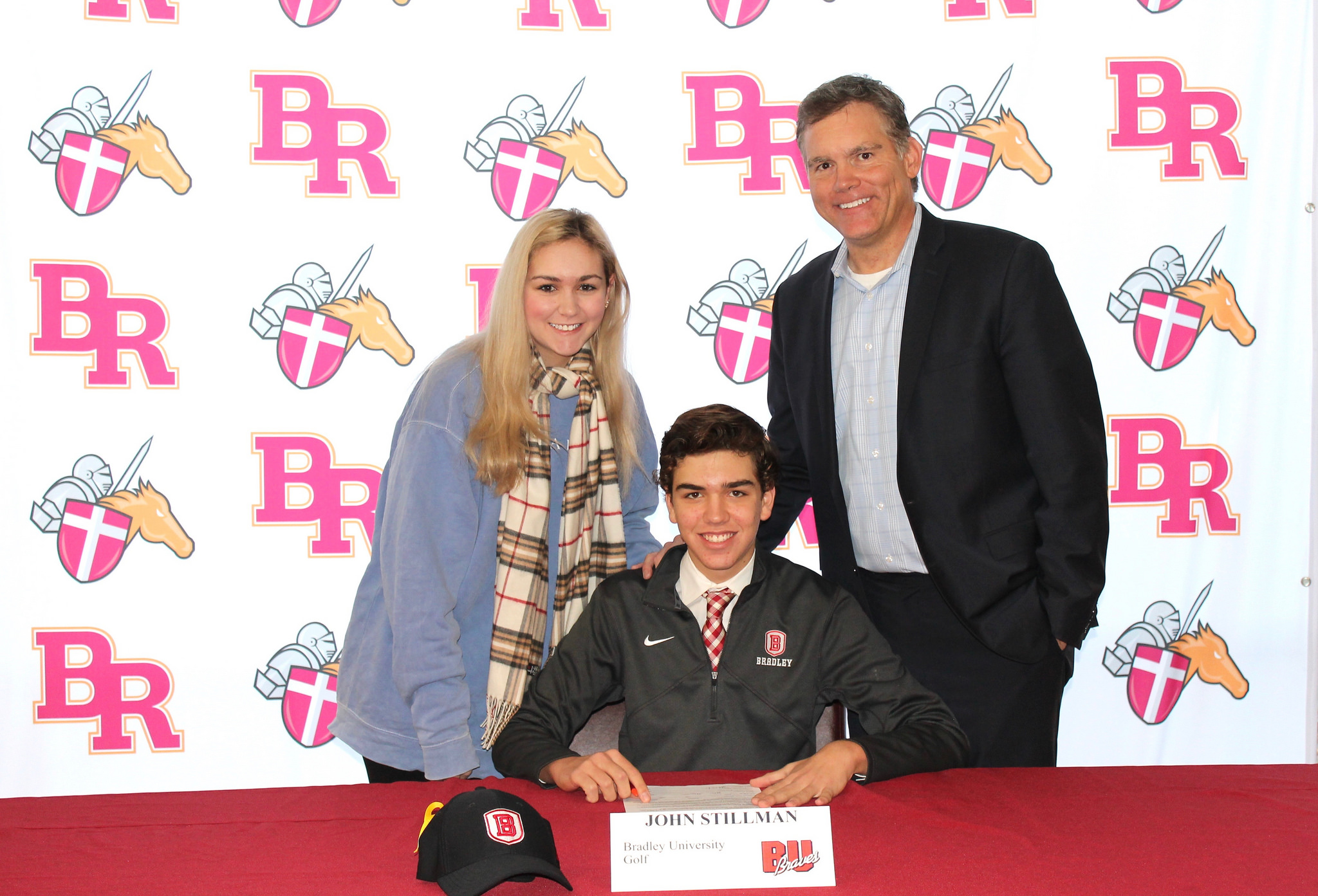 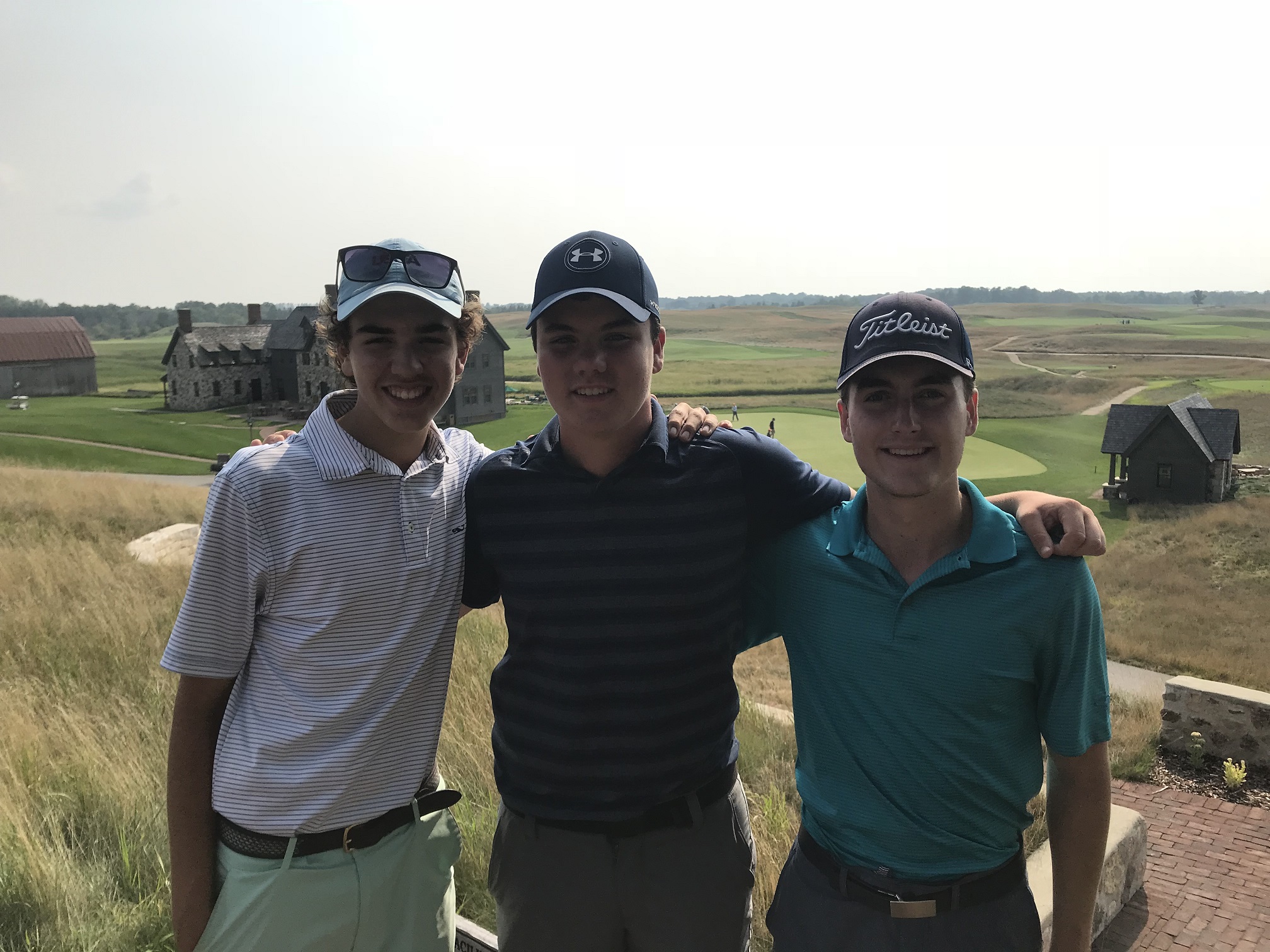 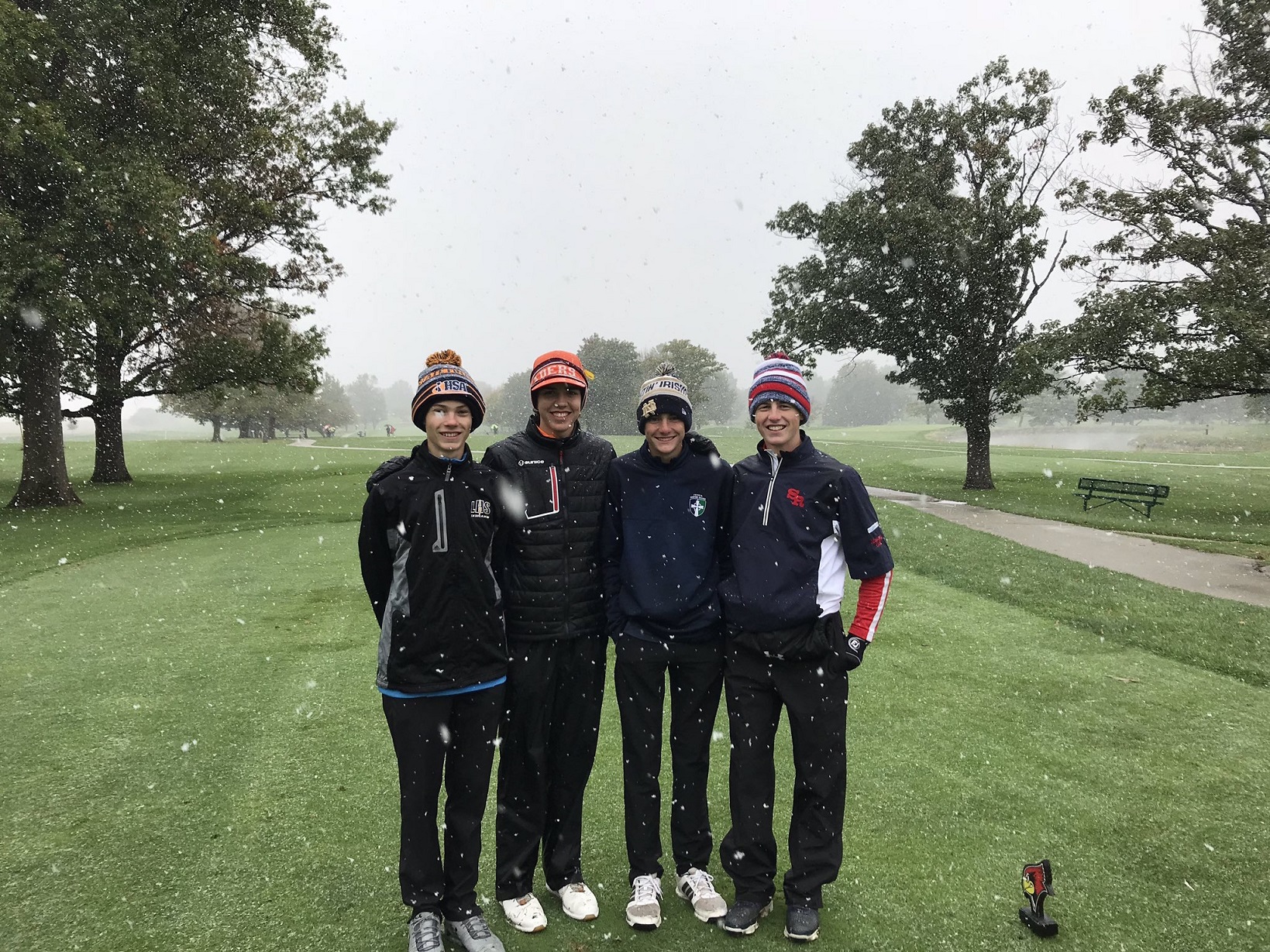