It’s that time of year again!

Usually, the Chicago White Sox are not playing baseball in September. In fact, they haven’t made the playoffs in 12 years. However, it only makes sense that in one of the most crazy and unpredictable years in modern history, the Sox break this streak.

Personally, the White Sox have been one of the most fun teams to watch this season. They are a young squad, anchored by veterans like Jose Abreu, Lucas Giolito, Dallas Keuchel and Tim Anderson. The Sox boast one of the most high-powered offenses in the league; they rank first in home runs, first in slugging percentage, and second in hits in the American League.

The Sox would not be where they are without some huge jumps in performance by Jose Abreu and Lucas Giolito. Abreu, an already gifted hitter, made the jump from great to elite. Out of the entire MLB, he ranks first in hits, second in home runs, and is widely considered to be one of the favorites to win the AL MVP. Giolito accomplished a feat that has only been accomplished 18 other times in White Sox history: throwing a no-hitter. After ending 2018 with the worst ERA out of all qualified starters,

Senior Aidan O’Connor said, “As a huge Sox fan, I’m happy that good baseball is back on the South Side, and I’m even happier that it’s going to be here for [a long] time.”

Though we do not know how the Sox will finish this year, it has been an exhilarating experience to watch this team so far. It has also been an escape from the tough times that 2020 has brought upon the United States and the world. 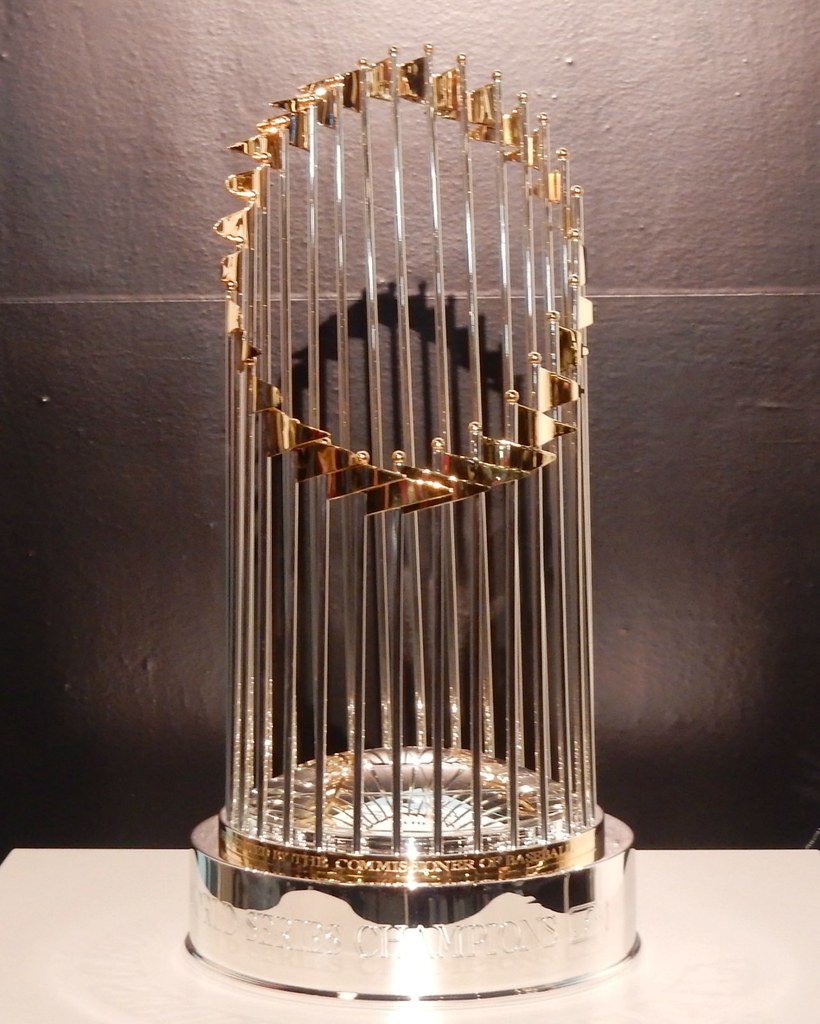 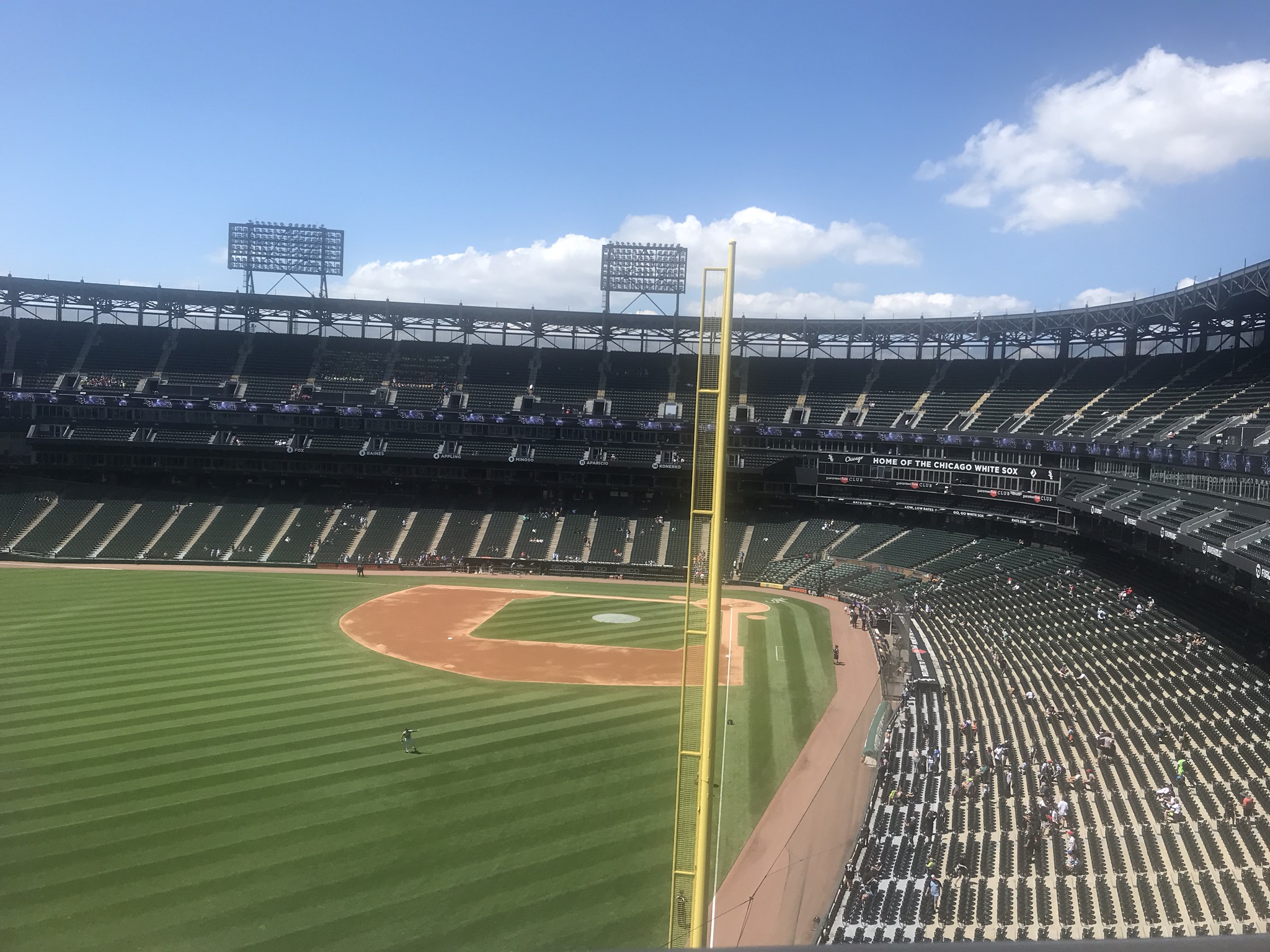 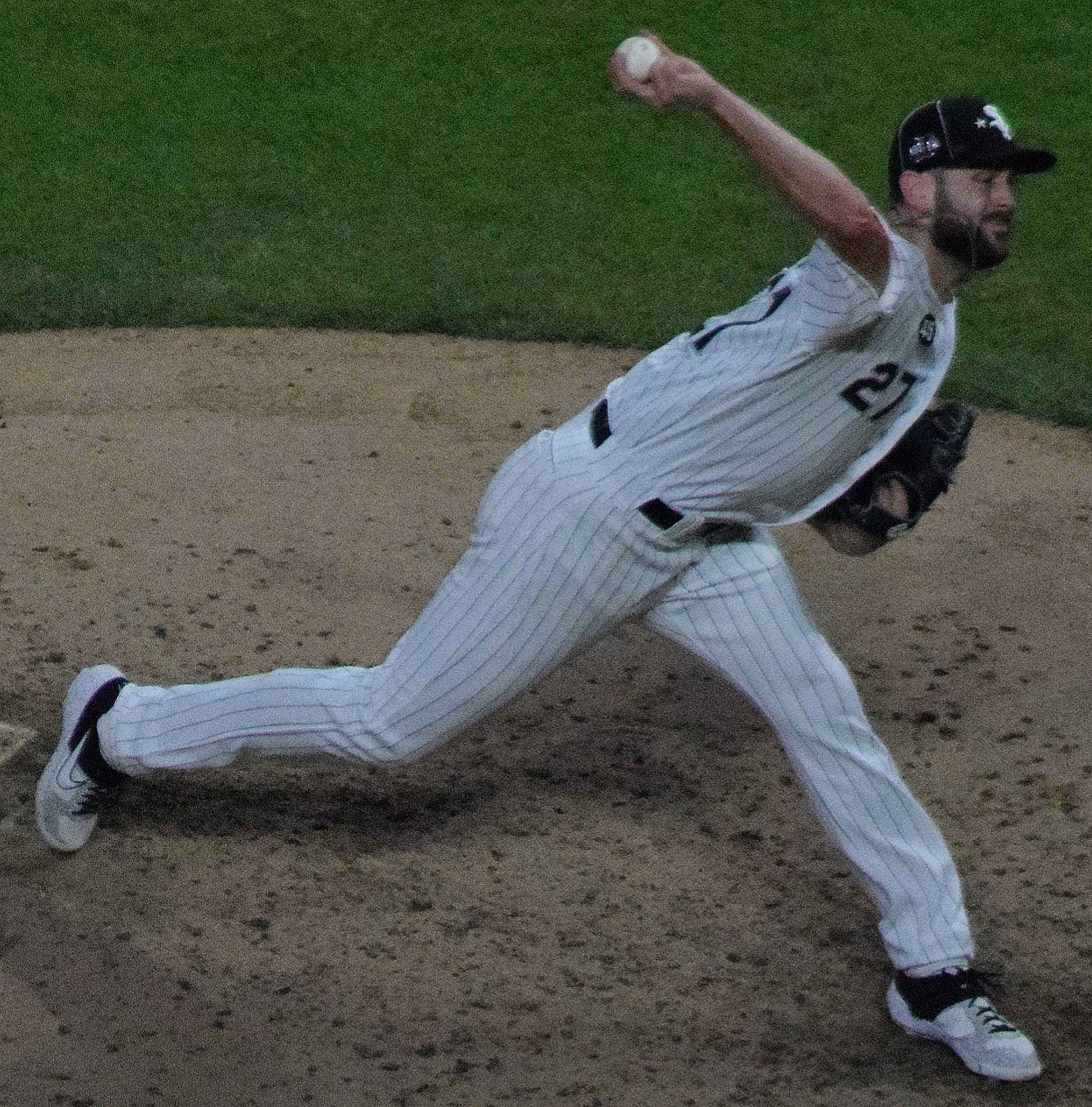