The Standard: From Covid Constraints to Award-Winning Performances: An Interview with Band Director, Mr. Zach Zielinski

Throughout the year, Brother Rice students have excelled in all categories. From state champion wrestlers to Illinois State Scholars, students have continually adhered to the motto of our school: “Be Exceptional.”

This February, the Brother Rice and Mother McAuley Band led by Mr. Zach Zielinski, a 2015 graduate of Brother Rice, and Mr. Jeremy Eberhard, added to this year’s accolades. Competing against fourteen other schools on their 40th consecutive performance at the State of the Art Competition, the Brother Rice and Mother McAuley Concert Band took second place and Best Brass in Class A. Furthermore, the combined Wind and Symphonic Band tied for second place and took Best Percussion in Class AAA.

In many ways, the State of the Art Competition is equivalent to the Chicago Catholic League Championships held by various sports, so the band’s achievements should be well-regarded. Beginning his directorship in 2019, Mr. Zielinski’s group has faced tremendous challenges in the form of a global pandemic, but they have managed to surpass their pre-pandemic performances.

Mr, Zielinski said, “The biggest challenge over the course of the pandemic was the inability to do what we do best: make music together. The mental fortitude and positivity of our students has blown me away. We came back from the pandemic stronger than ever!”

Mr. Zielinski is excited to see what the future holds for the band and sees tremendous potential for not only this year but also the years to come. I asked him why current and prospective students should consider joining the band, and he said, “I think the bigger question is why shouldn’t you join the Brother Rice and Mother McAuley Band Program?”

Music and especially the band program have a unique way of offering tremendous opportunities to its participants. Whether it is marching down Main Street in Disney World, playing at a Bowl game in Texas, or even performing overseas in Ireland, the program, as well as Mr. Zielinski, seeks to expose students to the endless possibilities of the musical world.

For those considering joining the band, Mr. Zielinski said, “Just do it! If at the end of the day you do not like it, that is okay! At least you won’t live the rest of your life thinking, what if?”

Regardless, the esteemed group of seventy musicians are eager to welcome new members into the successful history of the band. 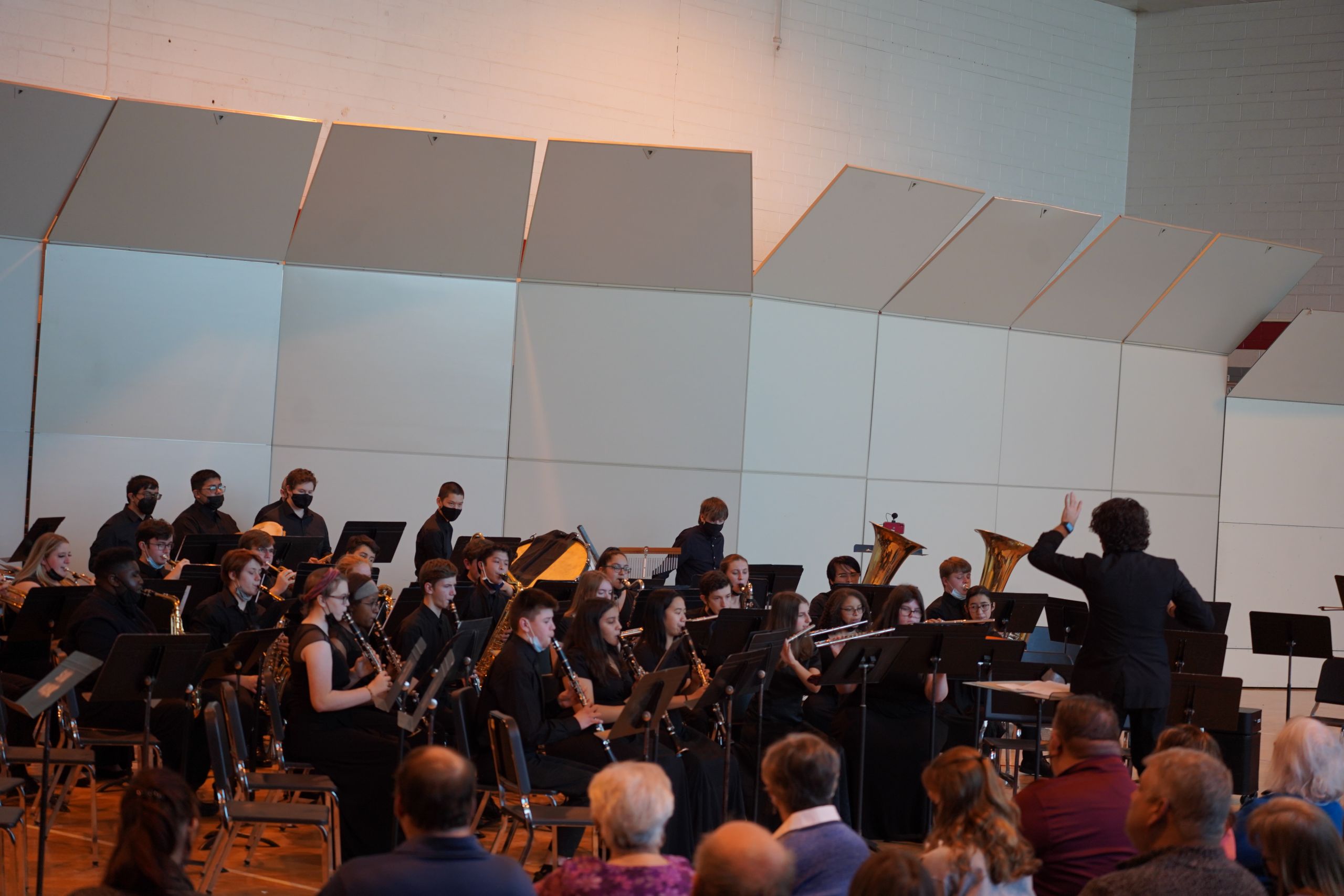 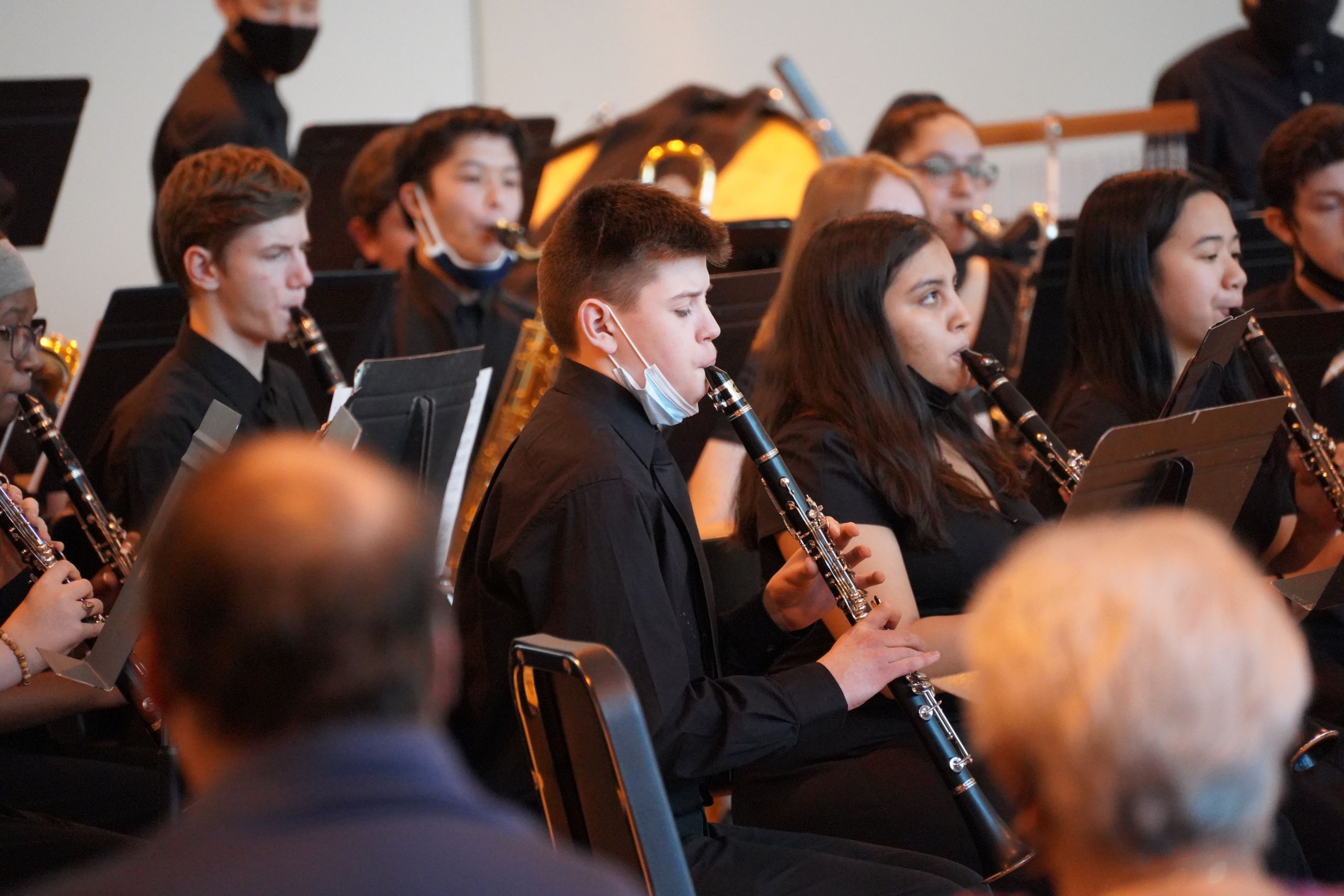 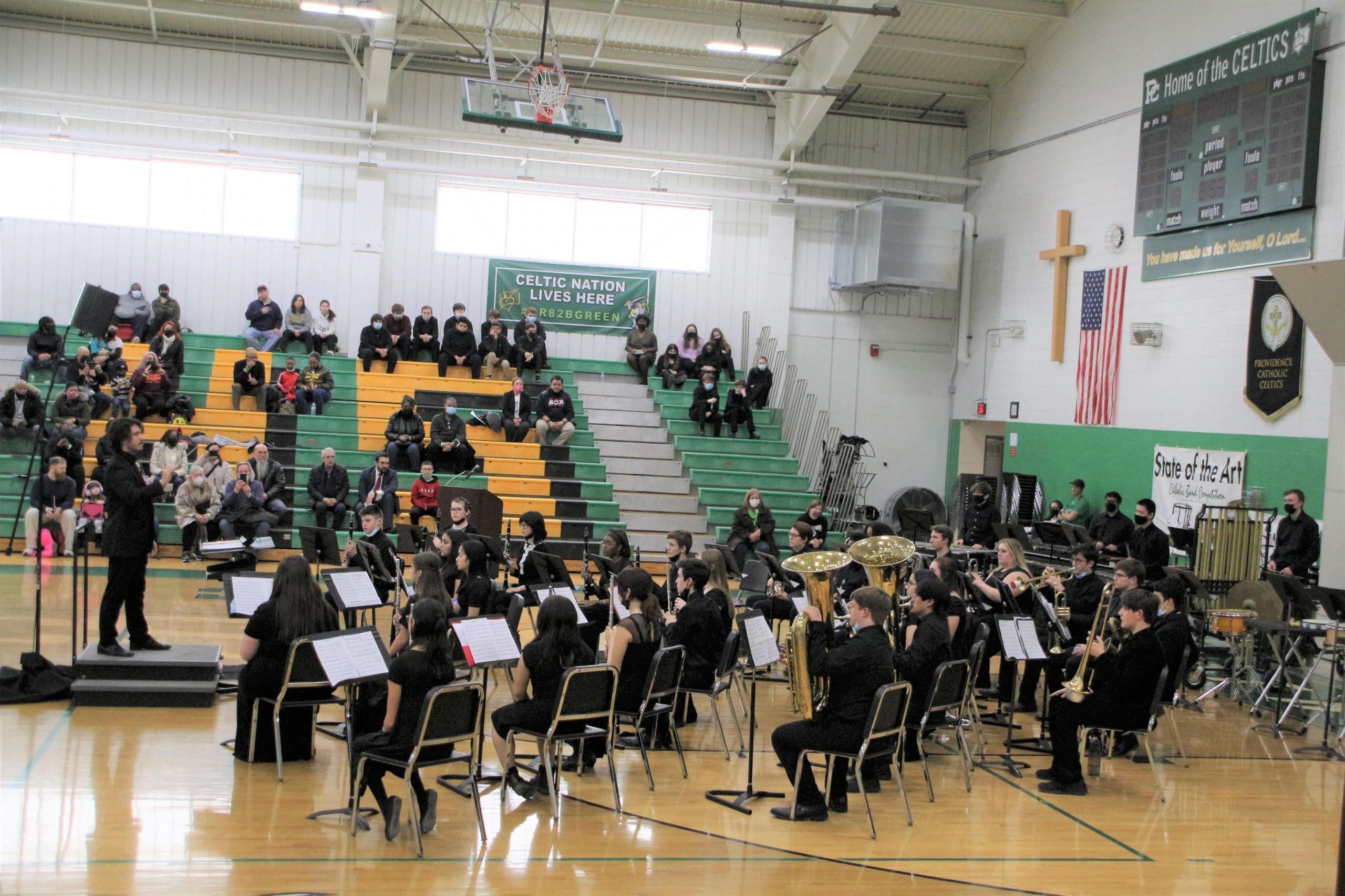