The Standard: Georgia’s Blue Wave Splashes Across the Nation

Georgia’s special run-off Senate election has come to a close, and the Democrats have managed to flip the Senate. Democrats Jon Ossoff and Raphael Warnock have beaten Republicans David Perdue (Incumbent) and Kelly Loeffler (Incumbent).

The Associated Press announced that Ossoff won with 50.6% of the vote while Warnock achieved 51%. These margins are both large enough to deny the Republicans a recount.

This was a historic election. Raphael Warnock has become the first African American to win a Senate seat from the Deep South. Jon Ossoff, aged 33, becomes the youngest person elected to the Senate since Joe Biden in 1973.

Stacey Abrams deserves a lot of credit for these wins. According to the Washington Post, Abrams has helped over a half million Georgians register to vote. A large percent of them were minorities who are statistically more likely to vote Democratic. She is being heralded by many as the reason Georgia went blue this year during both the Presidential election and the run-off election.

The next four years will likely be some of the most progressive that this nation has ever seen. The Democratic policies that have been rejected by a Republican Senate will finally be able to gain traction and a majority in the Senate. This includes expansions to the Voters Rights Act which Republicans have been rejecting for many years, all thanks to Georgia’s blue wave.

Georgia has not gone blue since 1992 and now two consecutive elections have fallen for the Democrats. As more and more African Americans get registered to vote in Georgia, this blue wave is likely to continue for at least the next few elections. Georgia has never been more liberal than it is right now. If the Democrats can expand the Voters Rights Act, Georgia is likely only going to become more blue.

Georgia’s historic run-off election has given the Democrats the Senate. Senators David Perdue and Kelly Loeffler will soon be replaced by Jon Ossoff and Raphael Warnock. This paves the way for full Democratic control over Congress and the Presidency. 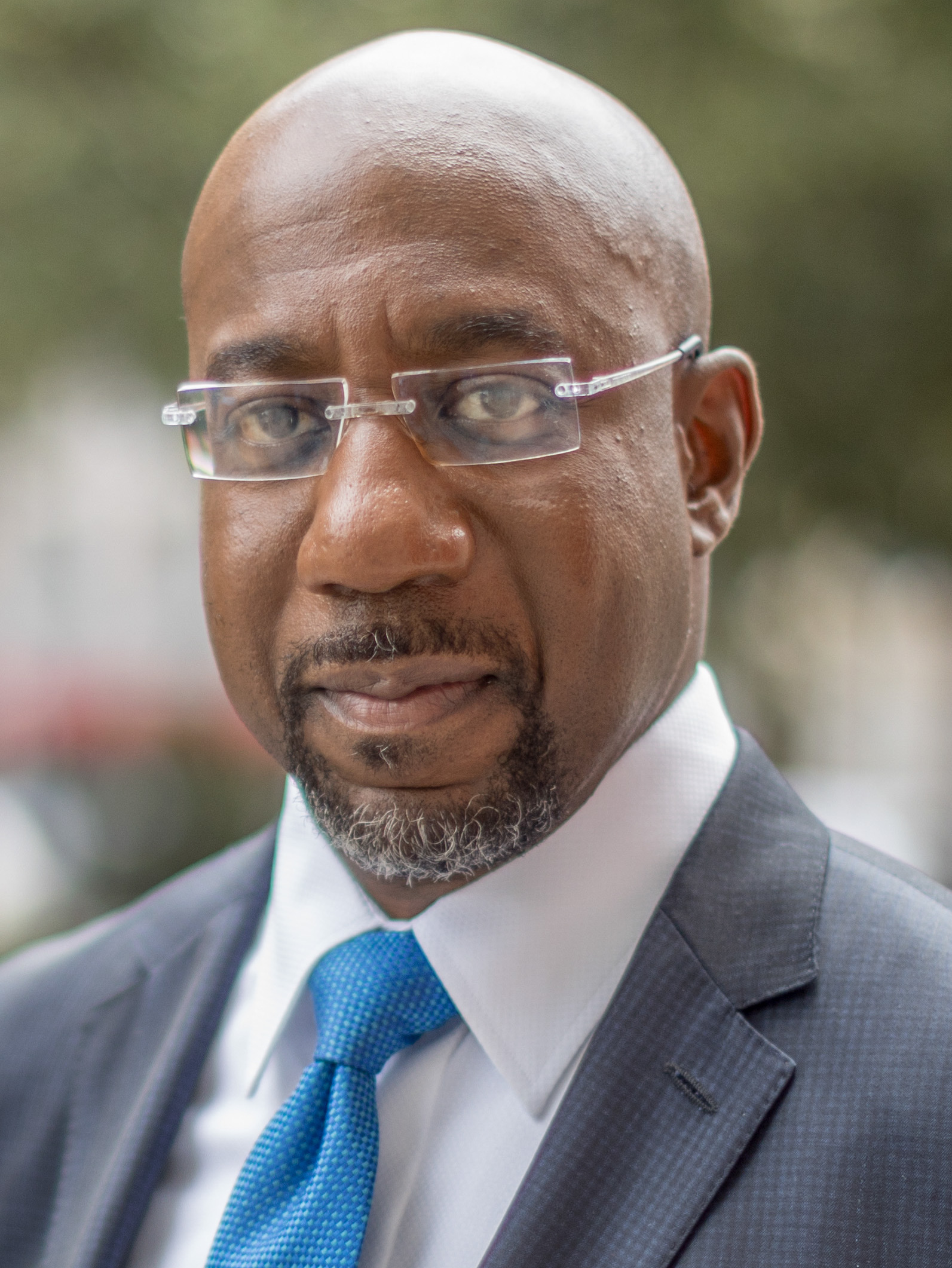