The Standard: Illinois High School Sports Are Back

Not long ago it seemed as if high school student-athletes were going to miss out on their seasons due to the pandemic. Golf, cross-country and other low-risk sports were allowed to play while high-risk sports such as football and basketball seemed to be pushed back further and further.

Many looked at it as if the IHSA kept kicking the can down the road or the governor was moving the goalposts on the kids.

Back in the fall, the IHSA decided that they were going to go against the governor and start the basketball season on time. Then the plan didn’t go as planned; many schools chose not to play, and school districts told the schools they’re not playing.

Then again in December, rumors went around that there would be no football or basketball this season at all. At the same time, sports such as bowling and swimming just sat around waiting for the chance to compete.

On Jan. 27, everything changed for athletes across the state. Basketball began after seven practices, football in March and baseball in the spring.

Senior swimmer Kiernan Schumacher said, “It feels pretty good to have a season right now. Even though it is cut pretty short, at least it is happening and not in the spring when we would lose guys to other sports. At this point, I am just trying to make the best of it.”

Finally, all of the rumors that had been tossed around were put to bed and a decision was made for everybody.

Senior basketball player Eddie Burke said, “It’s fantastic to be out practicing and playing. I was afraid we would lose the season, but now I am so glad we get to play.”

Basketball, bowling, and swimming all immediately began practicing soon after the announcement of the return to play. Unfortunately, for all three of these sports, there will be no state series and the season will end on Mar. 13.

Senior bowler Brennan O’Malley said, “I am very excited for all of the sports to be back. We have a very good team this year and it is going to be a very fun and exciting season.”

Football and soccer will return to play in March; they also won’t be able to participate in a state series.

Baseball, track and field, tennis, lacrosse, and volleyball all will begin their seasons in April and it is unknown if they will get a state series or not. All of these sports lost the entire season last year, so all of the athletes cannot wait to return.

Wrestling will also start in April but have no state series.

Wearing a mask may stink, but it allows us to play; even though the crowds may be smaller, we must take advantage of the short seasons that we have.

Illinois high school sports are back, so let’s enjoy it. 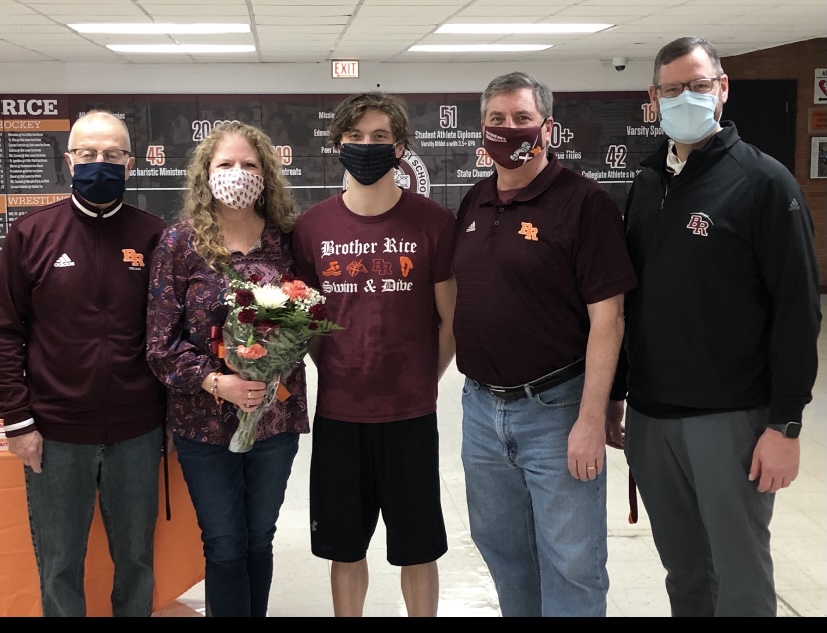 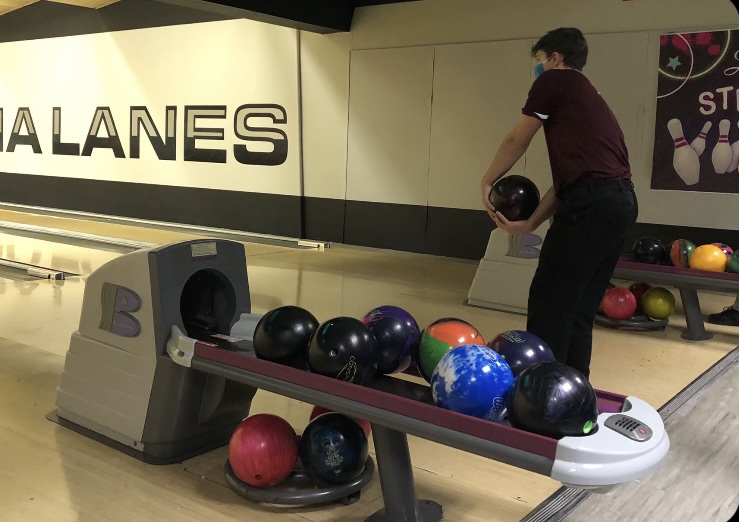