Last week, No. 4 Illinois faced off against No. 2 Michigan in a battle of the Big Ten’s best. With all the odds against the Illini, it’s hard to believe anyone would have predicted the outcome.

Illinois came into Michigan’s home court and absolutely routed them by a final score of 76-53. In addition to being on the road, they were missing All-American point guard, Ayo Dosunmu. Still, with the chips stacked against them, all of the pieces seemed to fall into place for the Illini on Tuesday.

The leadership of the Illinois guards was critical to allow the team to play at a high level without Dosunmu. Senior guard Trent Frazier had a monster game, scoring 22 points, including 16 in the second half. Andre Curbelo provided a boost off of the bench with 17 points and six rebounds.

One critical piece for Illinois that goes beyond what you see on the stat sheet was Kofi Cockburn. He had a solid offensive contribution with 12 points, but where he really shined is on the defensive end. Cockburn held Michigan’s star center Hunter Dickinson to only six points. Dickinson has been one of the most dominant players in the country this year so if Cockburn could hold him to six points, there probably aren’t many people he can’t stop.

Michigan’s highest-scoring player was Eli Brooks with 11. Three Illini players outscored him. The Wolverines were also outrebounded by a margin of 40-24.

This was an alarming game for Michigan, but fans shouldn’t fret. The Wolverines played their worst game of the season and Illinois played one of their best. This should serve as more of a wake up call for Michigan not to get too comfortable. They climbed from an unranked team to the No. 2 team in the country and that doesn’t happen by accident. If they are able to return to their prime form, Michigan should make a deep run in March Madness.

On the other hand, Illinois seems to be hitting their stride at just the right time. They’ve only lost one game since January 16, all while playing in the toughest conference in the country. Beating two top 10 teams entering March is exactly what fans want to see. Now with Ayo Dosunmu back in the lineup, the Illini are a team to watch out for.

Four of the top eight seeds projected in March Madness are in the Big Ten, so the stakes for the Big Ten Tournament are extremely high. As of right now, Michigan and Illinois are both projected no. 1 one seeds, but anything could happen at this point. Regardless, be on the lookout for both teams to make a run in March Madness. 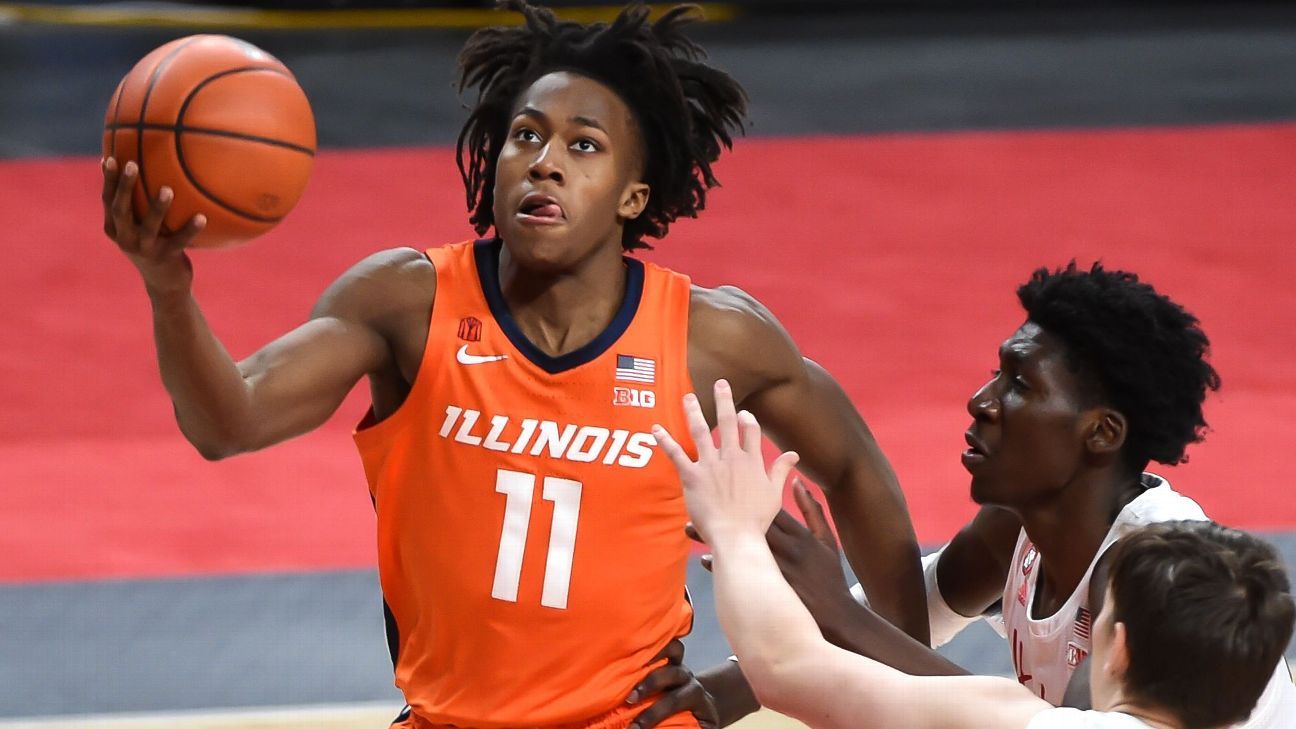