Last week Brother Rice was under attack both on and off the field. As the Crusaders attempted to fend off the number-one-ranked Ramblers in a shootout, the fans in the stands had to battle against a swarm of tens of thousands of gnats.

The scene was like something straight out of a horror movie- “Attack of bugs: The Crusader Edition.” Lucky for the Crusader Crazies it was the beach theme game, and we all had towels. The fellas banded together and put up a towel shield to keep the bugs at bay.

The bugs were a huge distraction during the game for players and fans alike.

Senior free safety Mike Fahy said, “There were bugs raining down all over the field. They got all over my arms and even on my face, it was disgusting.”

The appearance of the bugs has been a complete mystery to us all and I think it’s about time we get some answers.

The cause of this swarm of nasties may be the circle of life. Gnats mating cycle begins when females enter a swarm. Most mating swarms appear at dusk and can be prolonged as far as a week, especially during moist or rainy periods. Gnats are attracted to light, which explains why they were hanging out by the Crazies’ fan section. Unfortunately for Crusader fans, Friday’s game was the perfect storm for an all-out gnat frenzy.

If you ask me, I think it was those stinkin’ Ramblers from up north that brought those dreaded flies. 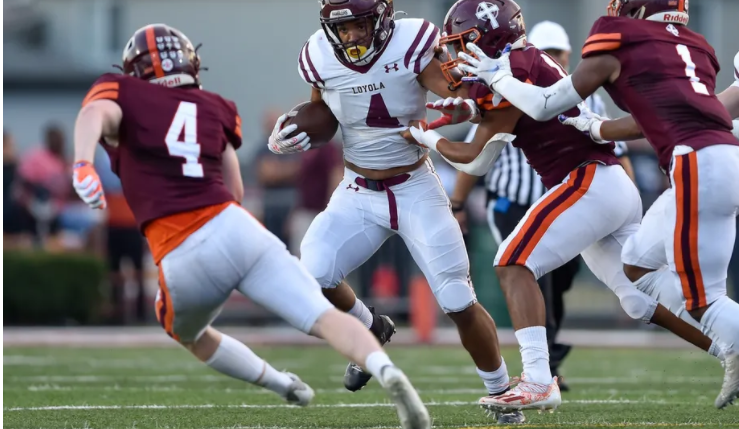