The Standard: Mental Health Awareness in Our Communities

Every year, hundreds of people commit suicide throughout the world, with many of them being teens or young adults. Recently, Illinois has seen an increase in the number of adolescent suicides.

West of Chicago, Providence Catholic High School recently suffered the loss of one of its top athletes, Ryan Jefferson. Ryan was a well-liked young man who played baseball for the Cangelosi Sparks, a well-known baseball club, and had committed to play at the University of Illinois. Thankfully, the state supported the Jefferson family. Many schools such as Joliet Catholic Academy, St. Rita, Notre Dame College Prep, Fenwick, Minooka Central Community High School, Brother Rice, and the University of Illinois rallied behind the family during these trying times and helped spread awareness. Prayers and words of support from friends and family helped the family through this difficult time.

Brother Rice created a trend of changing the theme of their student section to green in honor of Providence Catholic colors and also used green ribbons to decorate the school.

Senior Jacob Wizgird, who organized the campus’s decoration and theme, said, “I was very sad to hear of the passing of Ryan. I just want people to know they are never alone. Mental health is never a joke, and it’s sad to see something like this happen. I just want people to know people are out there that are happier because you are here, and you should always talk to family and friends if you are struggling.”

Many individuals in the community are rallying around this call to check on those who are close to them. The problem arises when it comes to carrying it out. Although practically everyone admits to checking in with friends and family, incidents like these normally put them on high alert for a short time.

I’m not just another kid writing about suicide prevention; I selected this subject because someone close to my heart has been a suicide victim. The horror and unexpectedness of that suicide left an interminable vacuum in my life, a pain no one should ever have to endure. 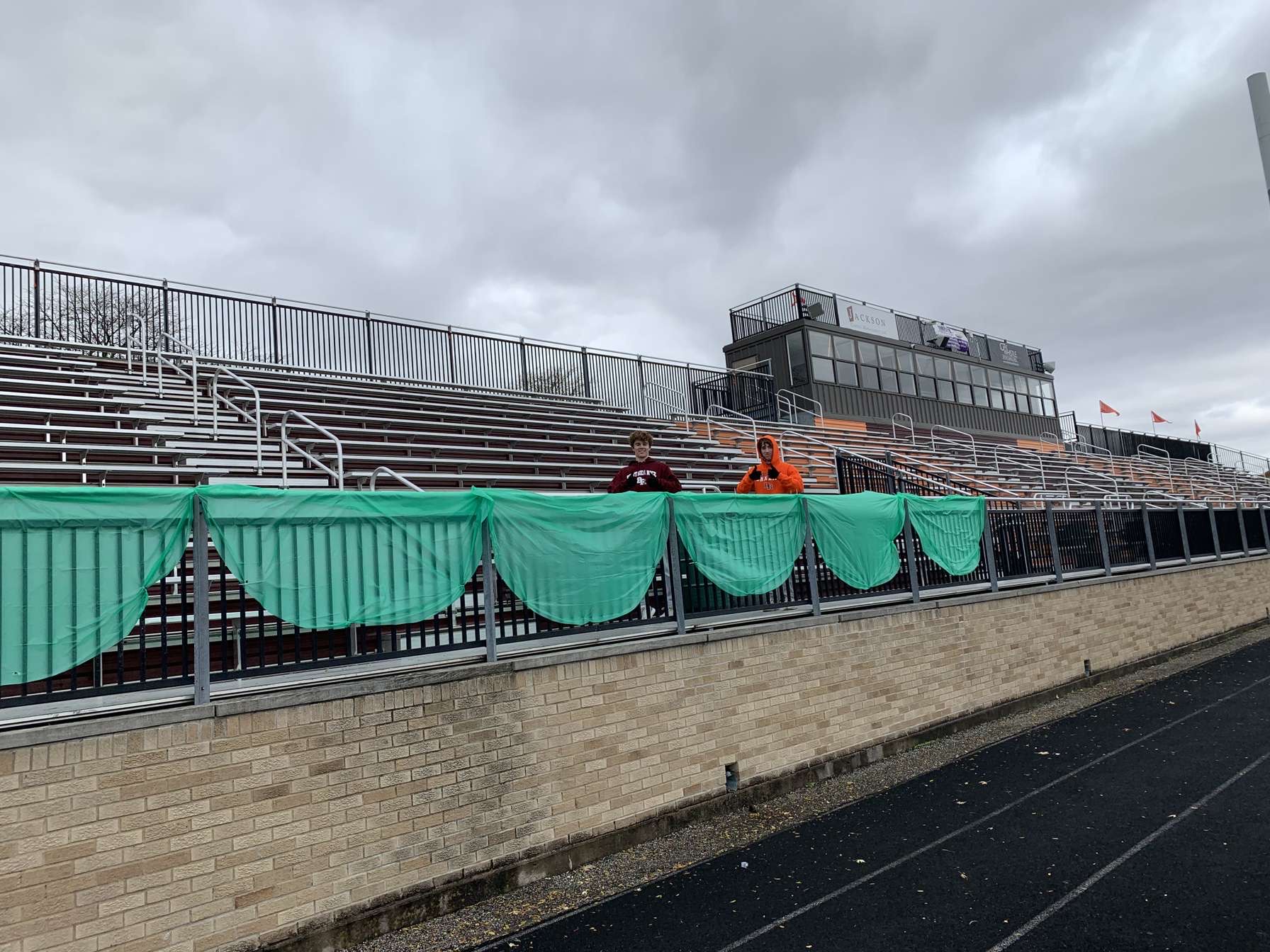 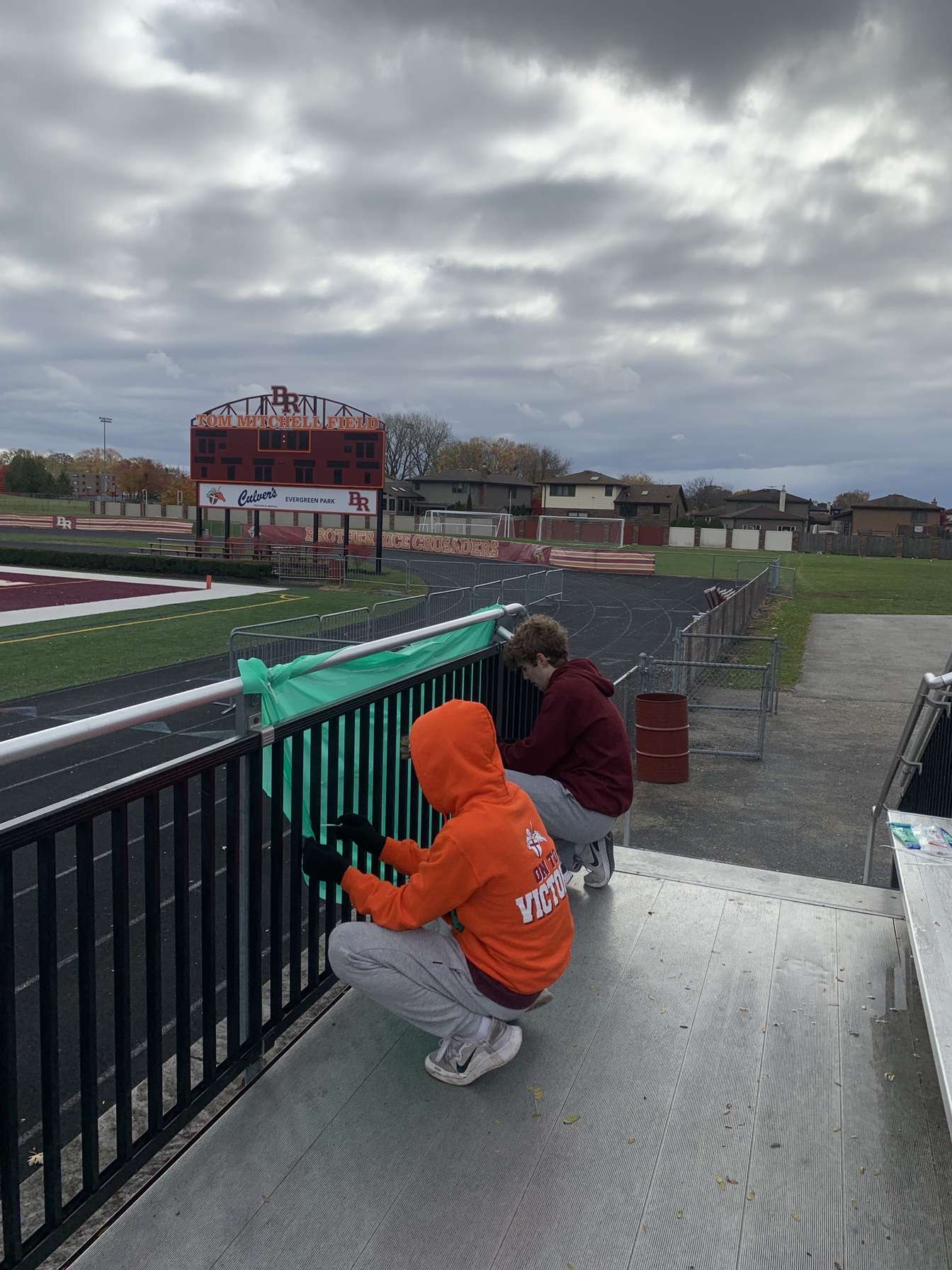 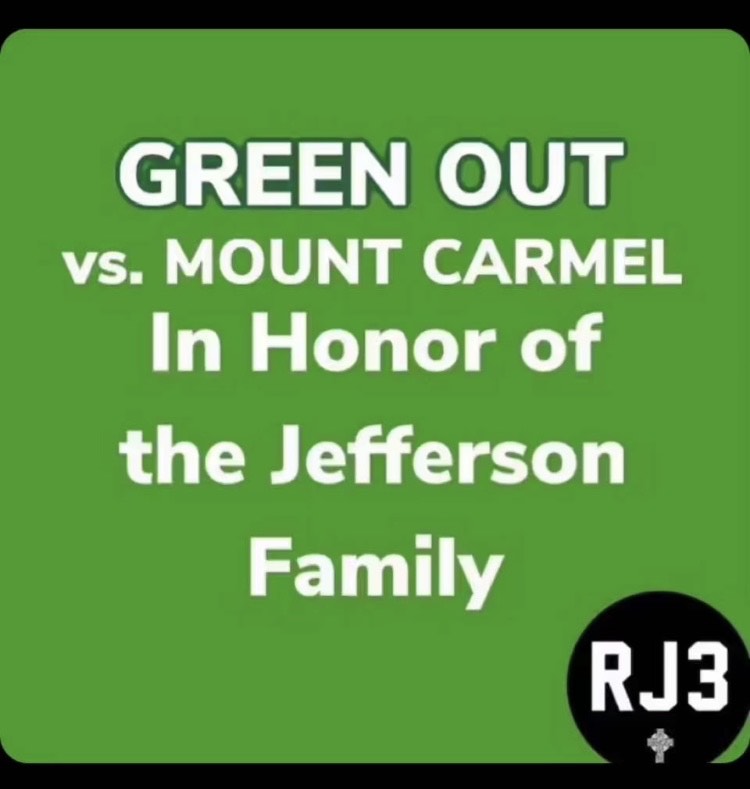