The Mount Greenwood basketball league is a pick up league for high schoolers. There are ten teams and no high school basketball players on a team are allowed to play. It is a 4 v 4 with 15 minute halves and one referee. Each team pays $75 at the beginning of the season and has a chance to win $500. Each team plays each other once, followed by three rounds of playoffs. Only 8 out of the 10 teams make the playoffs.

My team name is “Ice.” We are currently 4-1 coming off a rough loss to our rivals. We lost 28-25 in a really close game. My teammates are Henry Boyer, Connor Mahay, Nick Dorts, Kevin Murphy, and Dylan Warda. After last week’s loss, we are determined to not lose another game. We are going to win this.

Henry Boyer has enjoyed playing in the league so far: “MTG basketball has been a blast so far. It has been very competitive and Team Ice has been showing out. We have been playing really hard lately and things have turned out well for us, as we are 4-1. My favorite part of the league is having fun playing ball with some friends while showing others no mercy whatsoever. We are coming for it all.” Henry is the leader of the team with a lot of passion. He is determined to win the championship.

Star player Nick Dorts said, “Team Ice has to play with confidence. We are the best team in the league and have to play like it. We have to play as a team and let everybody get their touches. Our ball movement hasn’t been the best lately, but I’m confident we will figure things out. We have great team chemistry and we just have to have fun. If we have fun the game will come to us. I’m excited for the next few weeks with the boys.”

The whole team knows we need to change a few things up on offense to really succeed. If we do that, no one will stop us. In all, Mount Greenwood league is very fun and competitive. 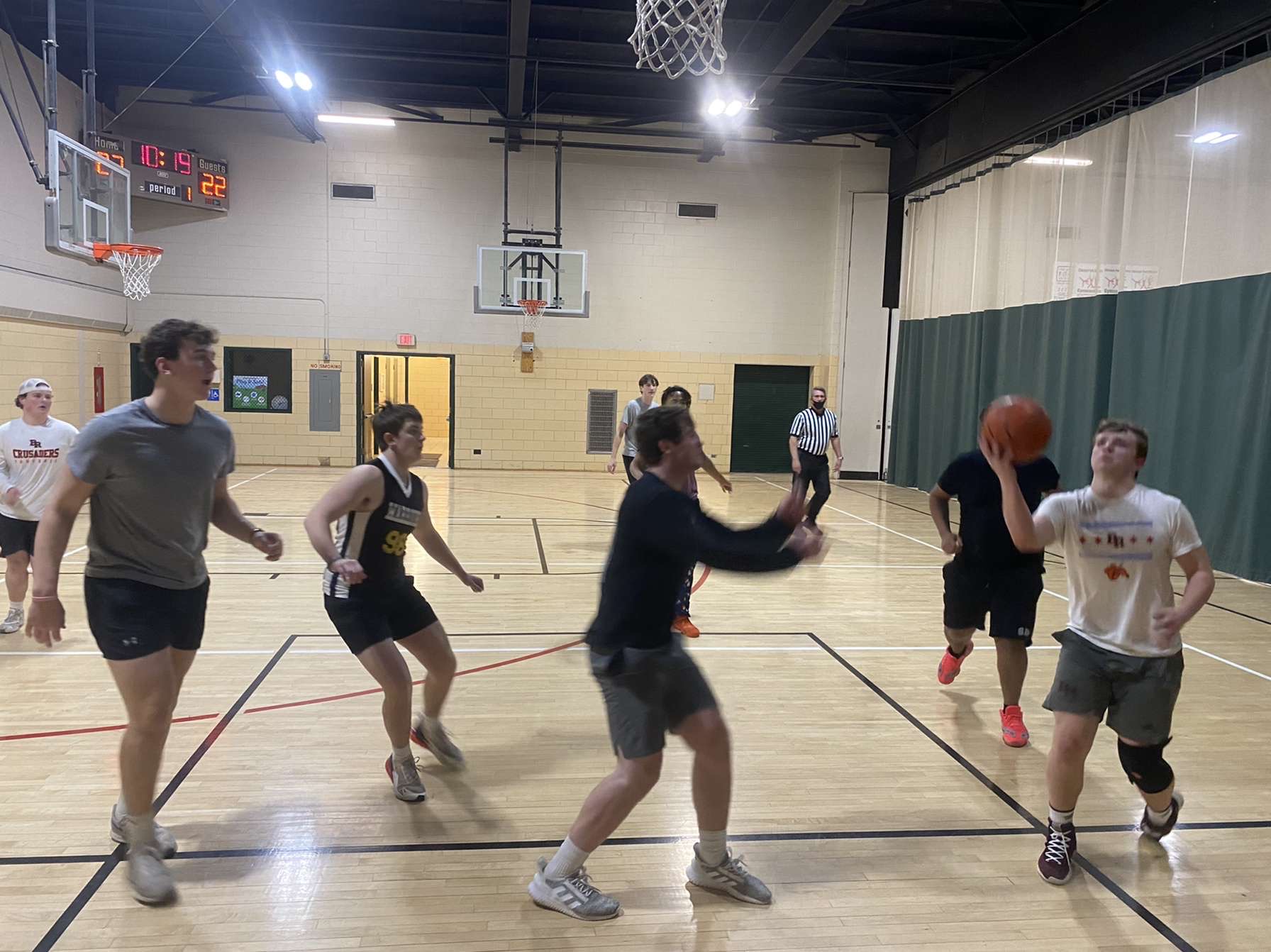 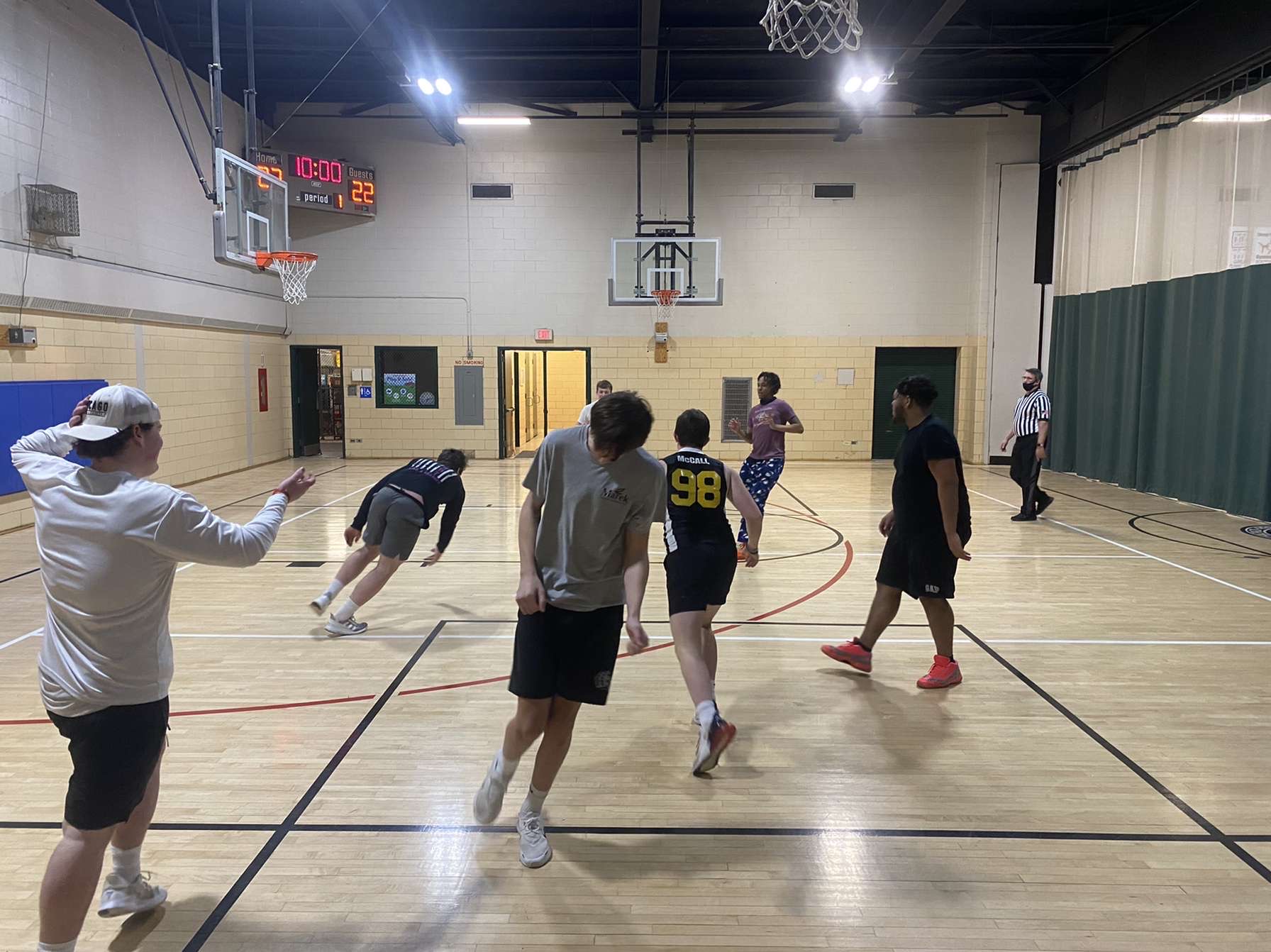