The Standard: My BRTV Experience

Looking back on my last two years as a member of Brother Rice TV, I’ve realized that I would not be here without a few teachers, students, and moments. These memories both defined my high school experience and shaped my future plans.

The starting point for my broadcasting career was Mr. Vogt’s broadcast journalism class. I took the class because I knew I liked sports but wasn’t sure what exactly the class would entail. After a few weeks, Mr.  Vogt told me that I should help out with BRTV. I took the advice and worked my first few games on camera during the fall sports season. Eventually, I had worked my way up the ranks and was able to call a few sophomore basketball games. I still wasn’t an official BRTV member, but I still tried to help out as often as I could. I started calling games with Kevin O’Connell, Conor Durkin, Paul Staudacher, and Jack Dematteo. Little did I know that I’d be sitting in the booth with these characters for the next few years.

The next year came, and I was officially a member of BRTV, and I wanted to start calling as many games as possible. When asked about advice for prospective members, club moderator Mr. Creed said, “Always be actively watching broadcasts. Listen to how different announcers call sports.” I took this advice and ran with it. My sophomore year, I got advice from Rice grad Eddie Olczyk by way of a Mrs. England project. At SoxFest in 2019, I swapped contacts with White Sox and ESPN play-by-play man, Jason Benetti. Let me tell you, this wasn’t any old conversation for me.

As a huge Sox fan, I was heartbroken when Ken “The Hawk” Harrelson retired. Funny enough, I had a run-in with Hawk, caddying for him my freshman year. Sadly, this was before I knew I wanted to be a broadcaster, so I didn’t bring it up. Oh, what a conversation that would have been. To try getting back on track here, I talked with JB, and he offered to take a look at some of my work. I sent him the Youtube link to the basketball double-overtime thriller against Richards. He complimented me and told me what I could fix. His email was about two pages long. Pretty cool that a lead ESPN and White Sox announcer took the time of day to help some kid.

After I started receiving critiques and started to do more games, I knew that this was what I wanted to do in college. I started preparing for broadcasts more and started looking into schools at the next level. At the same time I was doing this, so was my frequent broadcast partner Jack Dematteo. Jack said, “Looking for a college is one thing; looking for a college where you can broadcast sports is a whole different task.“

As sports picked up this year, I signed up for as many games as possible. We knew that with COVID, this was going to be a big year for BRTV. Kevin O’Connell said, “We hadn’t broadcasted sports in almost a year, and now we were going to fit multiple seasons into a few months. So it was time to work harder than ever.”

I started calling anything and everything. I didn’t want to do it just to do it; I wanted to do it because it was fun. I knew that this was what I wanted to do in college and was ready to enjoy my last year of games on BRTV.  I was lucky enough to call a 13-1 CCL Blue championship basketball season, some soccer, and some very exciting football games. Now, with baseball picking up, I hope to call as many games as possible. With the help of Mr. Vogt, I was able to interview Rice grad Marquise Kennedy when he was in Indianapolis for March Madness.

All of these experiences have led me to believe that I can have a successful career in this field as I move forward. Next year, I will be attending the University of Missouri to continue working toward the goal of becoming a sports broadcaster. I firmly believe that I would be nowhere without my BRTV experience and I’m thankful for every memory I’ve made on and off the air. 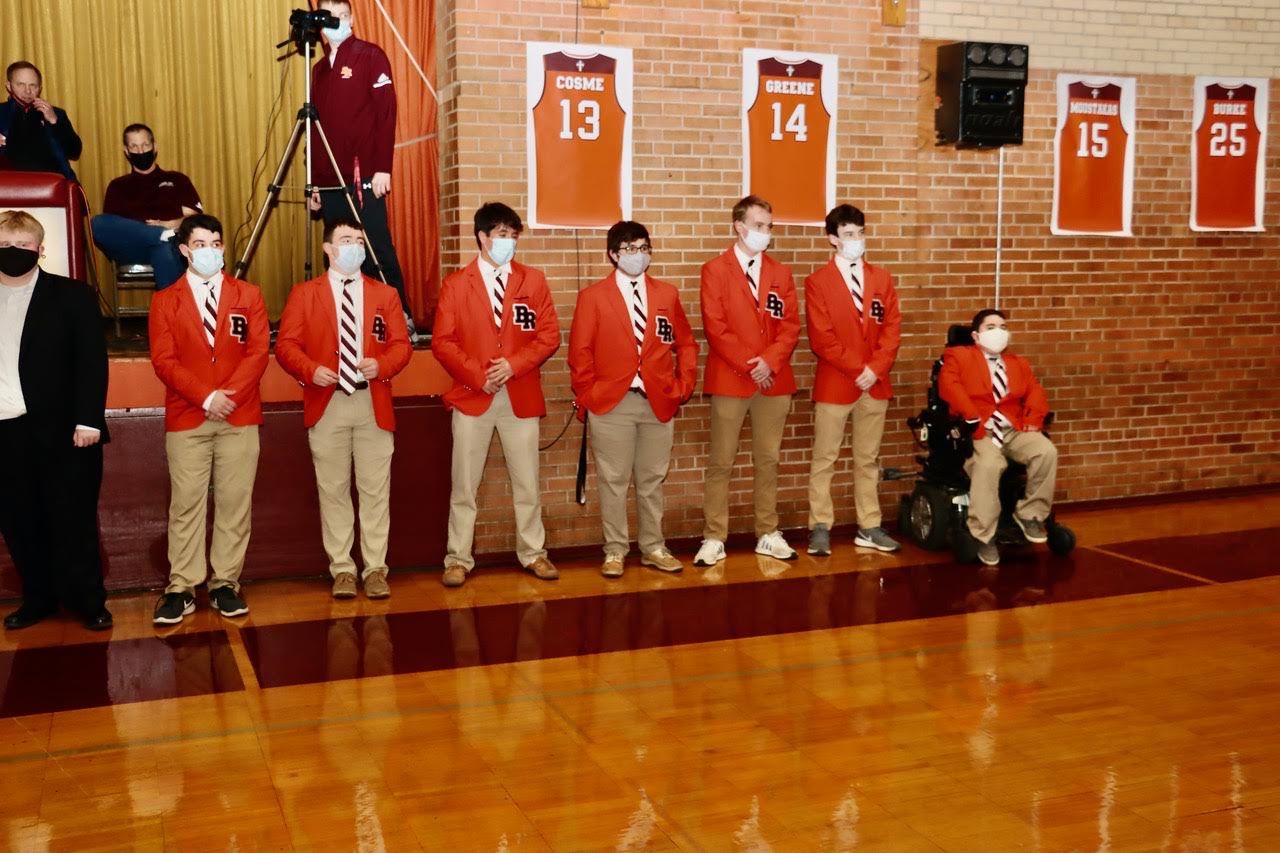 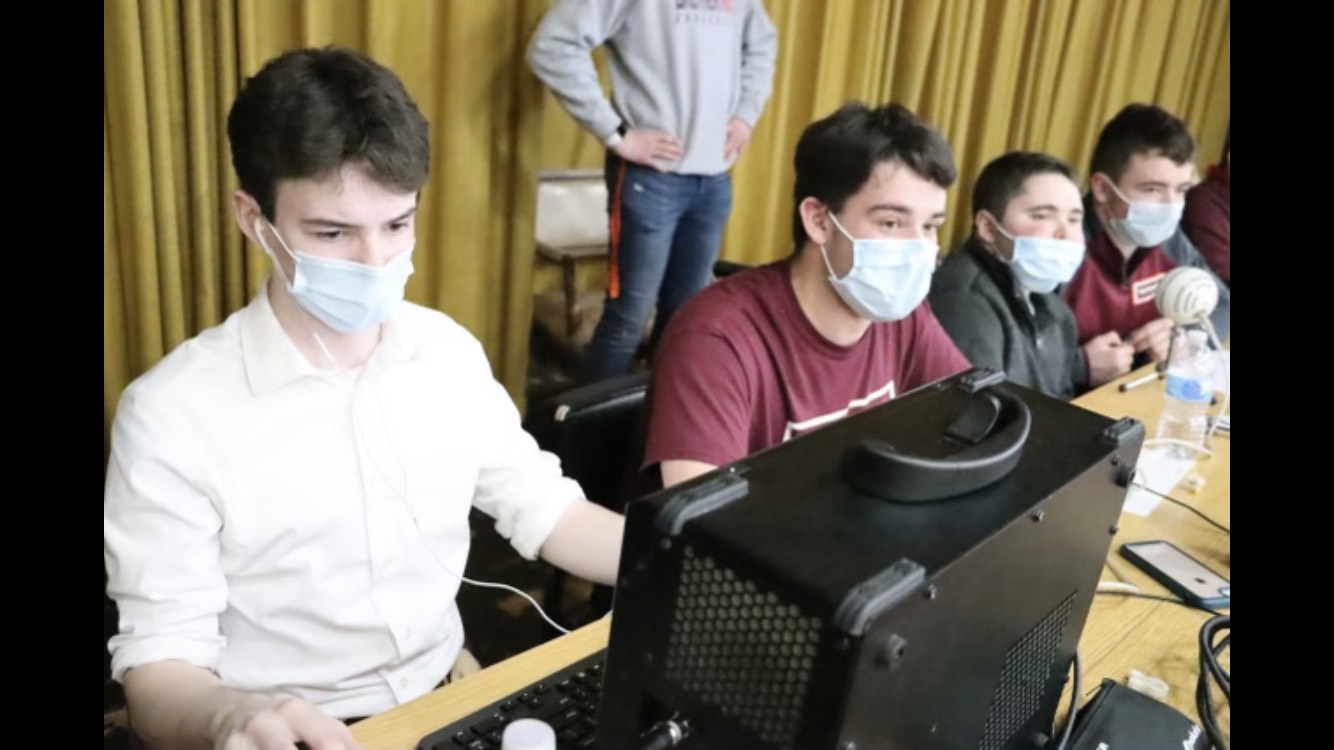